Anyone that follows comics knows that DC got the industry (and collectors) buzzing when they announced they would relaunch all of their titles, tossing out past continuity and starting every title over with issue #1. Controversial? Sure. Fun? Could be.
Though undoubtedly many of the iconic characters like Batman, Superman, etc. will remain virtually unchanged when the new #1s premiere, there’s also certain to be all kinds of tweaking—if not total redesigns—of this character or that book, all supervised by Design V.P. (and kick-ass artist in his own right) Mark Chiarello. And part of that tweaking includes logo designs: DC has unveiled several and, I gotta say, I’m impressed! 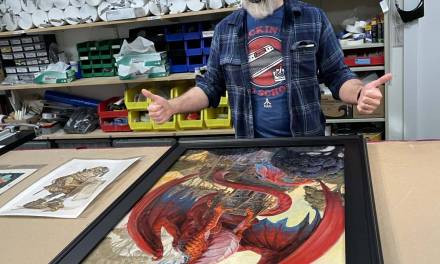 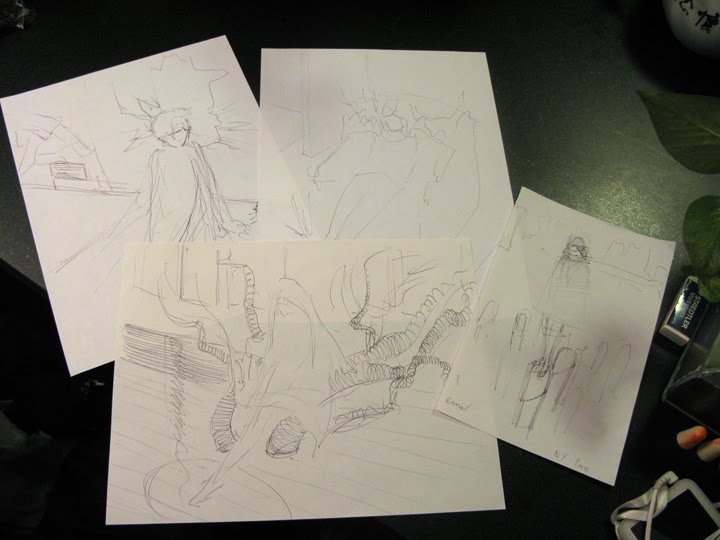 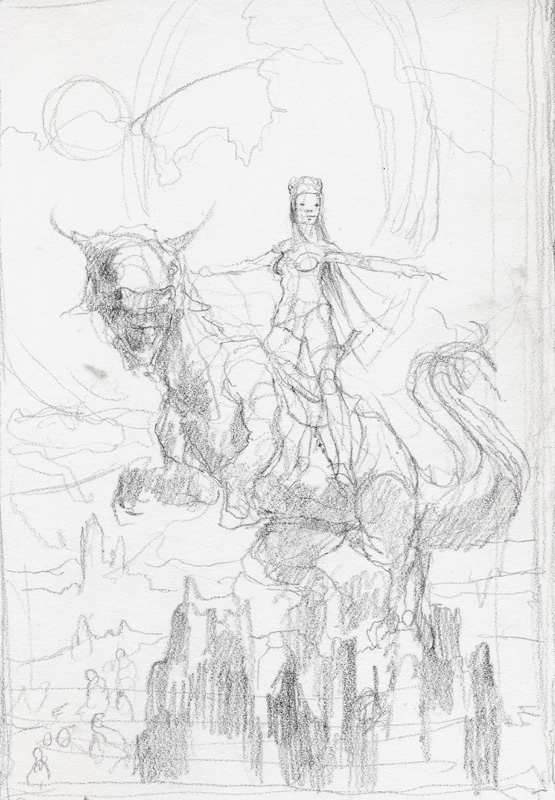 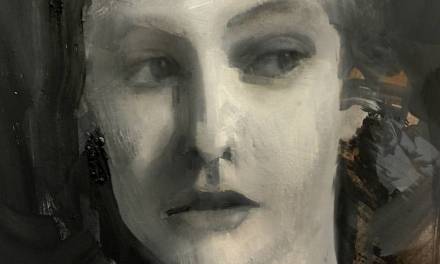