A while back we mentioned that Rebecca Guay, the brains behind the Illustration Master Class, was starting a new online mentorship program called smART School. The roster of instructors is very impressive, and includes Muddy Color’s very own Eric Fortune.

Apparently, the program has been received quite well, as just there are literally just a few seats left. So if you were debating whether or not to sign up for the mentorship with Eric Fortune… now is the time!

Aside from being one of the most talented artists I’ve ever met, Eric is also well versed in both the illustration and fine arts markets, making Eric’s class the perfect choice for those students whose work teeters between genres.

In addition to Eric’s mentorship, students will also receive input from special guest David Saylor. David is the Senior Art Director for Scholastic Books Children’s and Y.A. divisions, and is probably best known as being the A.D. for the Harry Potter series.

As most of you have probably experienced, getting substantial one-on-one time with any A.D., let alone one of David’s caliber, is pretty difficult. Quite honestly, it’s an opportunity that doesn’t come around too often.

Plus….
As a special Muddy Colors incentive, any student who signs up prior to August 1st will receive $250 off their tuition!

For more information, check out the smART School website at: http://www.smarterartschool.com/ 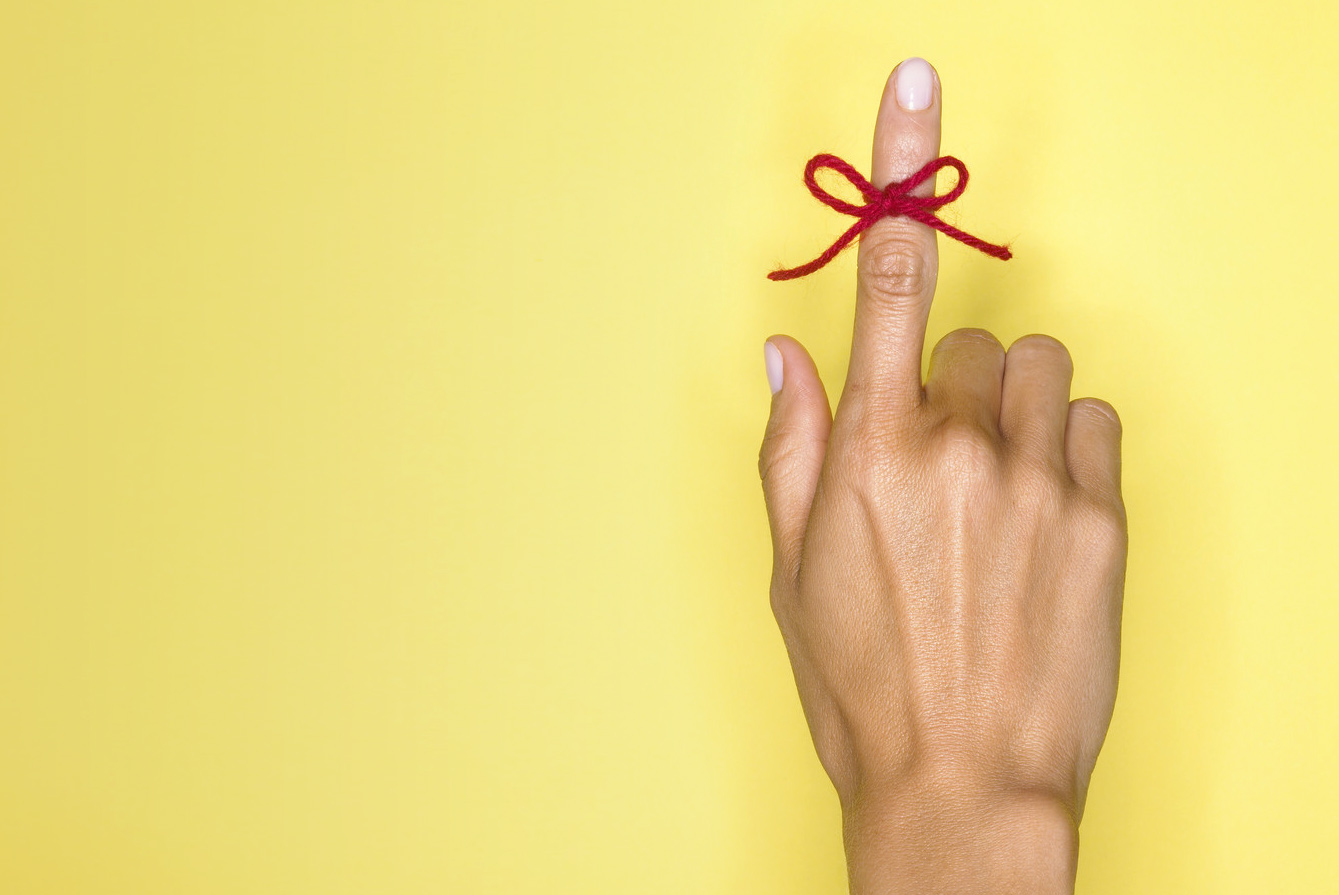 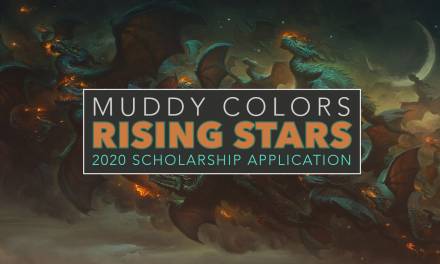 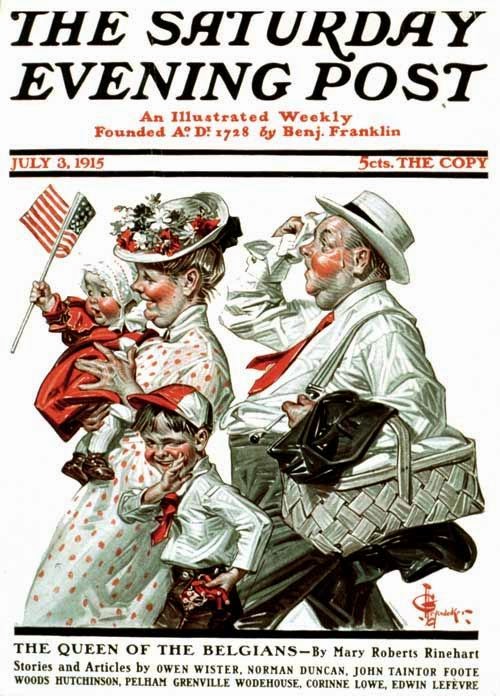