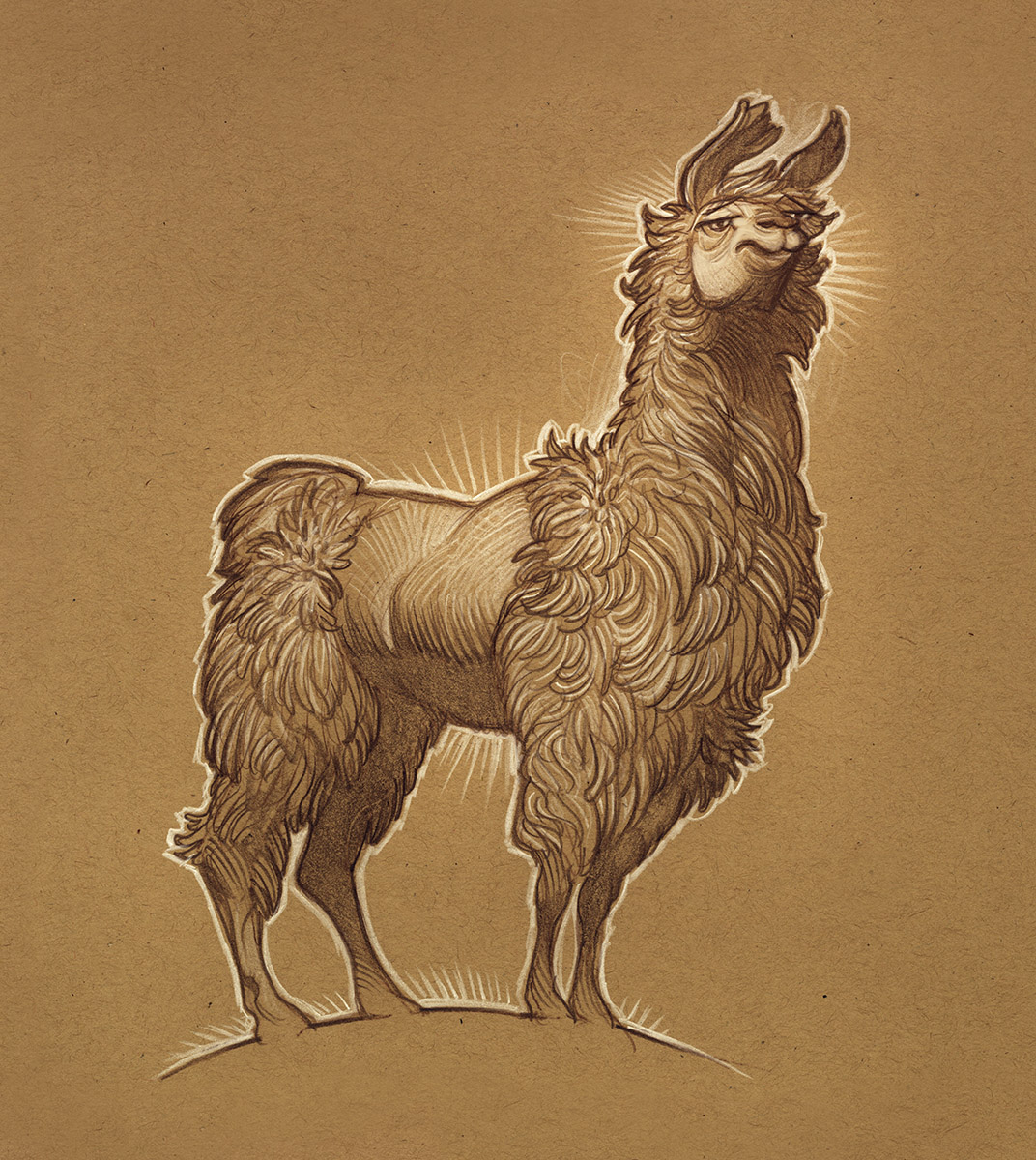 “In the wake of what is being called “The Llamagate Scandal,” Justin Gerard’s office has released the following:

“I want to apologize to everyone for the statements I made last week. I made some very foolish and insensitive promises involving llamas. It was childish and negligent. To all my fans and those who have supported me, I extend my sincerest apologies.

And to Llama-herders everywhere: I am sorry.”

Justin’s original statements were met with a flood of outrage and confusion as media outlets everywhere scrambled to make sense of it. A long-time fan who preferred to remain anonymous said, “I just, I just can’t believe he would promise a llama.”
A local llama-herder said Mr. Gerard’s statements were “downright spiteful and mean-spirited,” and speculated that Mr. Gerard may not have a soul.
Meanwhile, the National Association of Goat Owner’s praised Mr. Gerard’s statements as “groundbreaking” and “honest,” adding that “llamas are overrated anyway.”

Mr. Gerard’s office was not available for any further comment when contacted by this news agency.”

OK, so guys, it was an honest mistake. I wanted to generate some hype for this online course and so I made a few reckless promises. I mean, who hasn’t these days? Who hasn’t?

As a means to make it up, I have drawn for you this Luminous Golden Llama:

Also I have news on The Lamp Post Guild! Today the Guild is launching its Kickstarter campaign for its interactive courses. These courses are super in-depth and will offer a lot of step-by-step tutorials and lessons for you to take at your own pace. We are really excited about the possibilities of these. (I would have killed for something like this in college.)

My course will be on illustration.  From pencil thumbnail to final color image.
My dual course on “How to bake the perfect chocolate-chip cookie and Survive an International Scandal,” is unfortunately not ready to launch at this time.

Pledges will receive early access to the courses as well as a variety of other oddities ranging from digital wallpapers to original oil paintings. 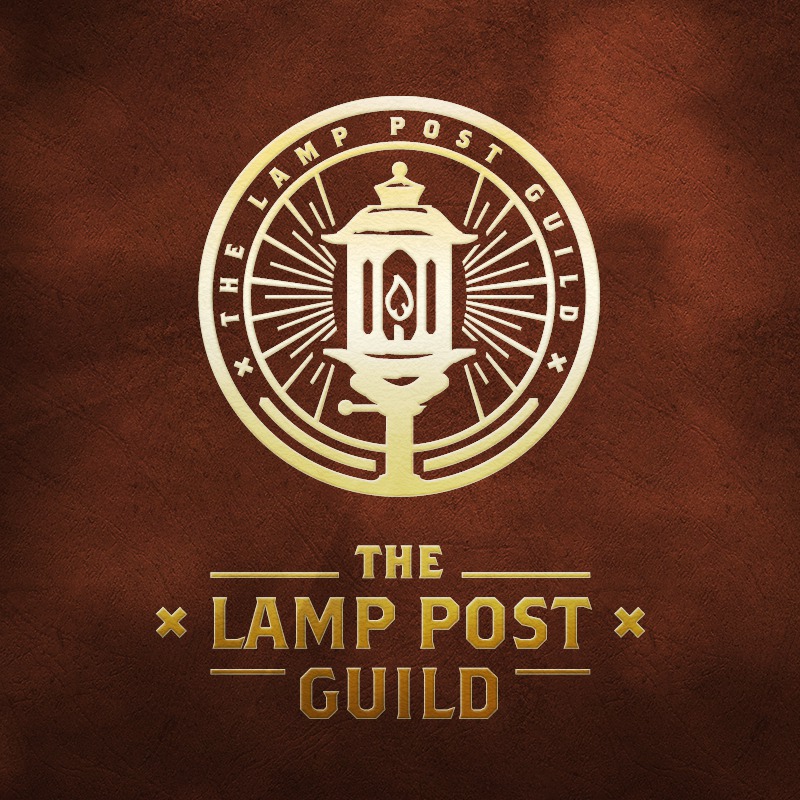 Check it out at www.LampPostGuild.com. 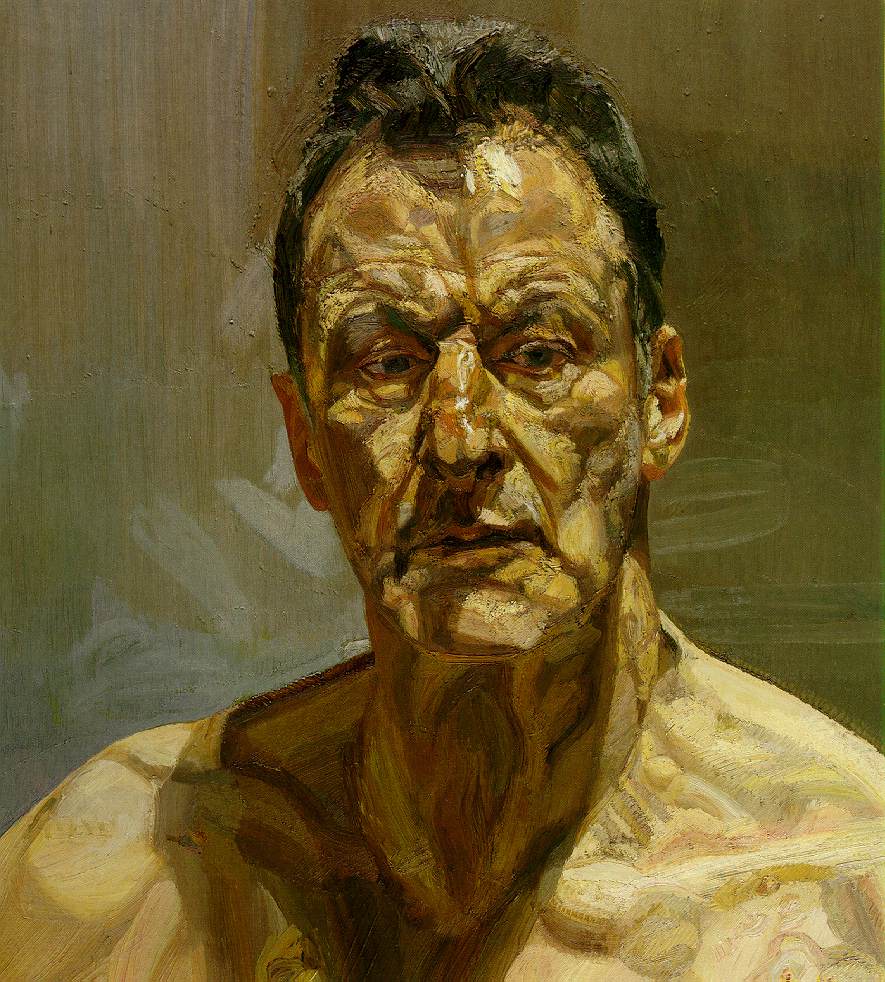 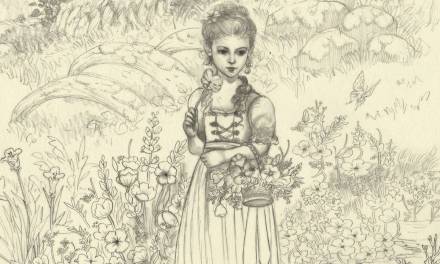