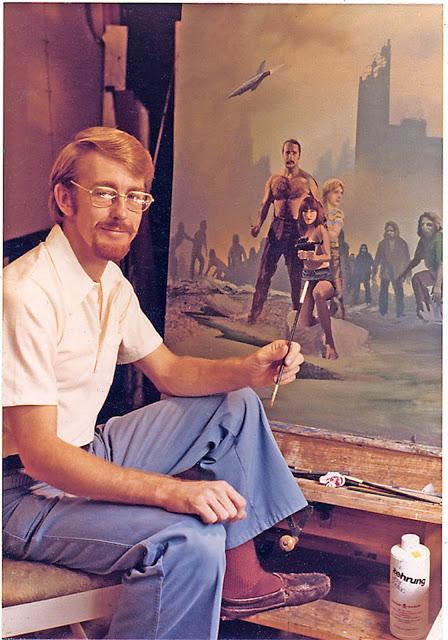 “Since my primary interest has always been on making films with an emphasis on visual effects rather than effects just for themselves, I usually think first about the arrangement of a sequence—particularly in the case of stop-motion animation sequences—how the shots will be edited, what the tempo is, and so on. But even with matte shots, I tried to interject some of my own philosophy about sequence design—tried but rarely succeeded. It seems to me that having only one spectacular matte shot in a sequence calls attention to itself in an undesirable way and could result in what Al Whitlock referred to as “the JOHNNY TREMAIN problem” —small live-action sets combined with spectacular painted vistas. My view was that it would be better to include one or two matte shots that weren’t spectacular—just enough painting to suggest that, the sets or locations were larger than they actually were. In that way the ‘big’ vista would be less jarring.”

The posts about Ray Harryhausen’s drawings and masters of matte painting made me start thinking about another film SFX legend, Jim Danforth. So after a little web searching I happened across a lengthy interview which covers all aspects of Mr. Danforth’s career as both a stop-motion effects creator and as a matte painter of the first order. Enjoy! 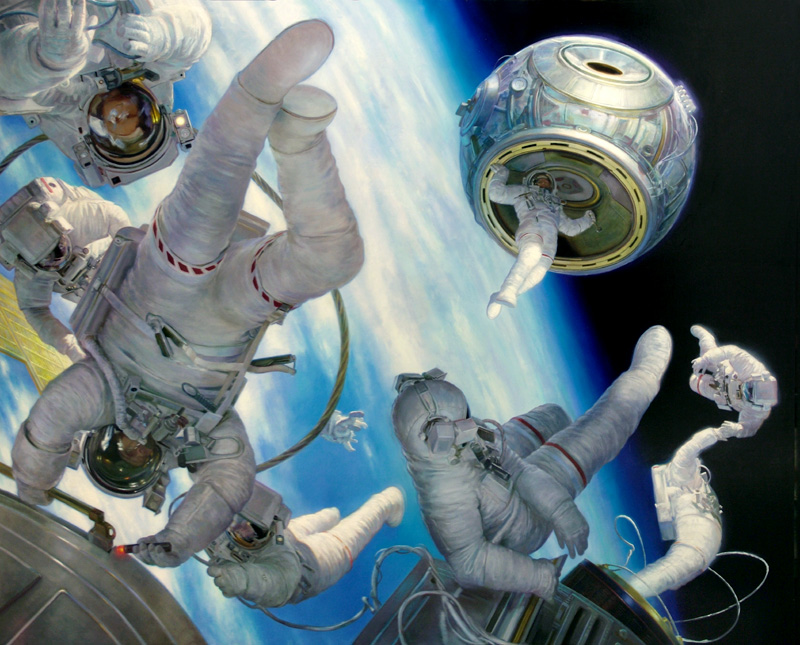