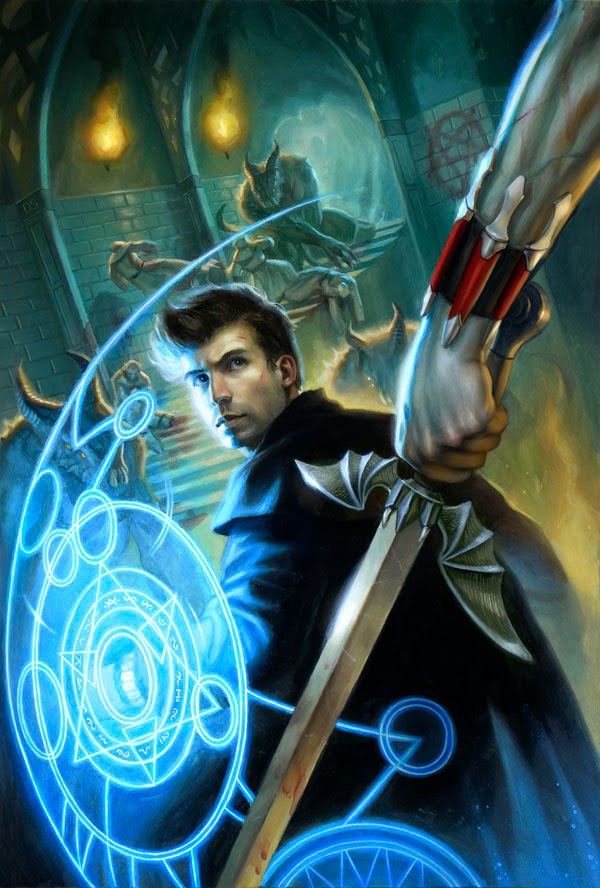 A while back I was contacted by a collector who was interested in commissioning a large scale painting of one of his favorite characters, Harry Dresden of the ‘Dresden Files‘. Not only have I been trying to steer my work more towards private commissions, but I am also a huge fan of the series myself, so it was a great opportunity to paint something fun. 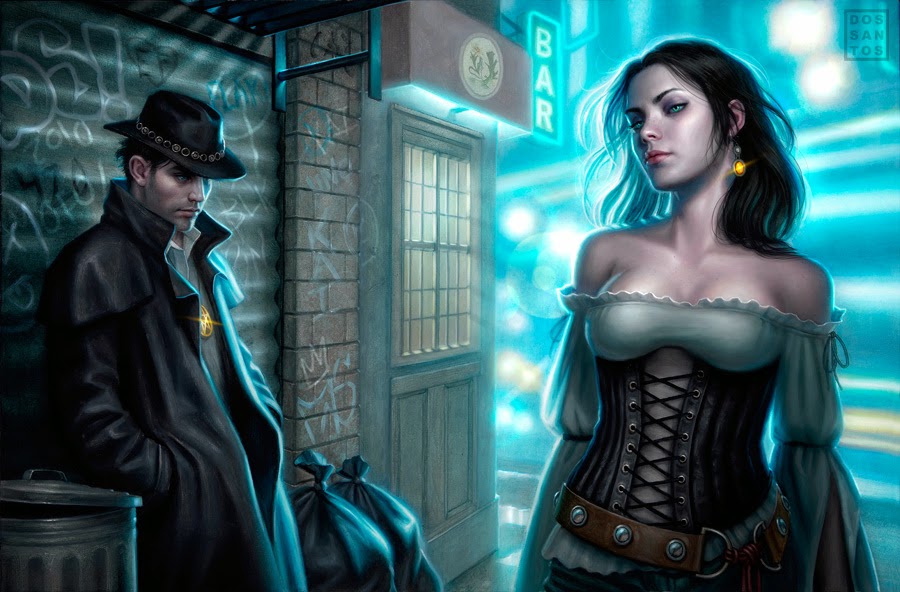 Unlike a book cover, there isn’t just a single story I was trying to depict. Instead, I had 14 novels worth of inspiration to pull from! Thats a lot of material, and there is no way to really encapsulate it all in one image. So instead, I tried to focus on scenes that included some of the characters that I, and my client, liked the most…

First and foremost is Harry Dresden, a modern day wizard who helps maintain some semblence of supernatural order in his native city of Chicago.

My client is also a particular fan of the Denarians, demons whose souls embody the 30 pieces of silver Judas received to betray Christ. Whomever comes in contact with these coins becomes the unwilling host to those demons.

Then there is Lasciel, a Denarian herself (albeit a bit more friendly than most), who mentally posseses Harry after he touched one of the coins. Lash constantly tempts Harry with knowledge and power beyond his means, which he refuses, knowing it would only grant her greater power over him.

And lastly, Susan, a reporter turned vampire who shares a romantic past with Harry.

Below are some of the sketches I submitted for approval. Yet, for each completed sketch you see, there were dozens more left incomplete.

In the next few installments, I will show you which sketch the client picked, the revisions, the photo shoot, and of course the process leading up to the final painting. So stay tuned for more! 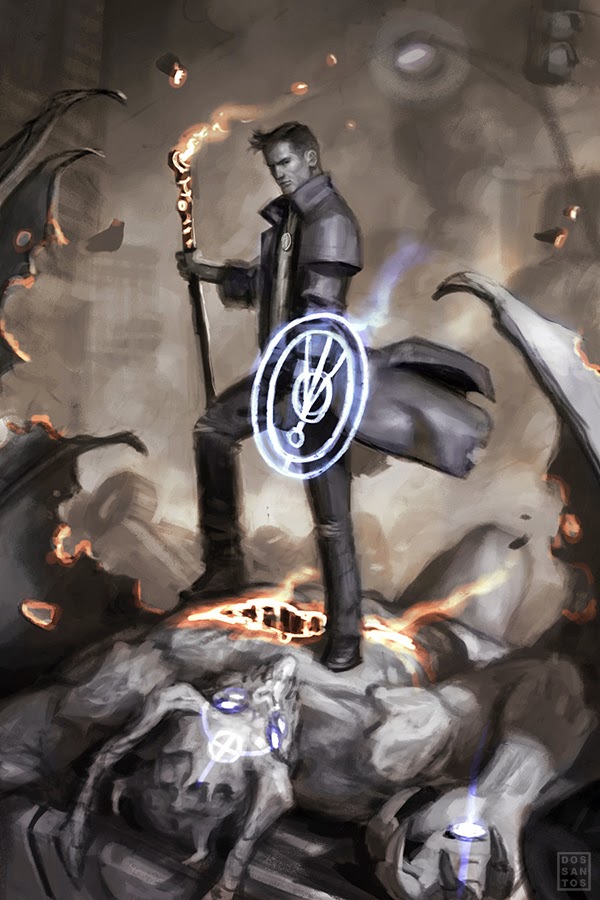 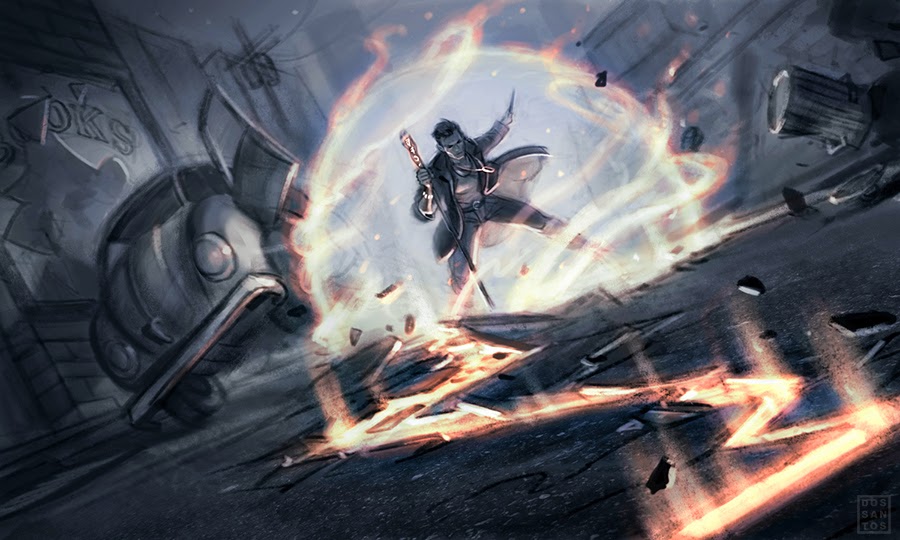 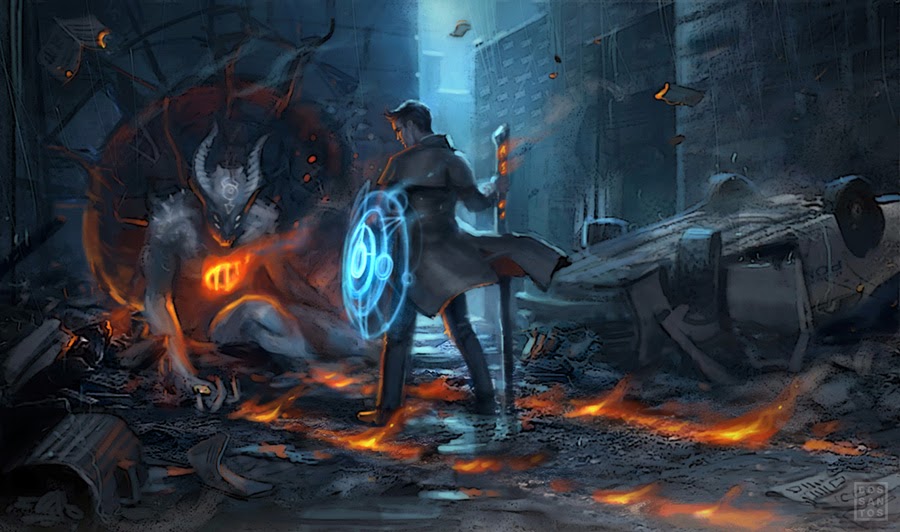 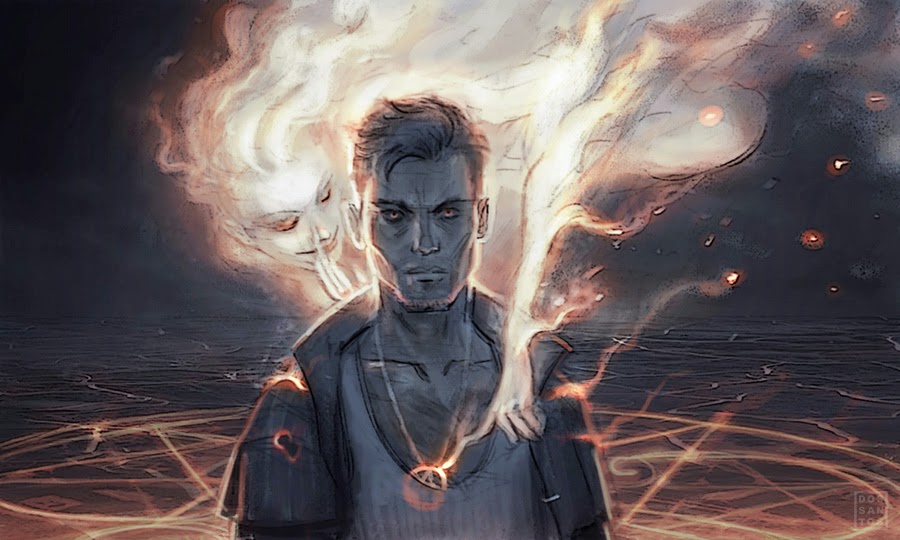 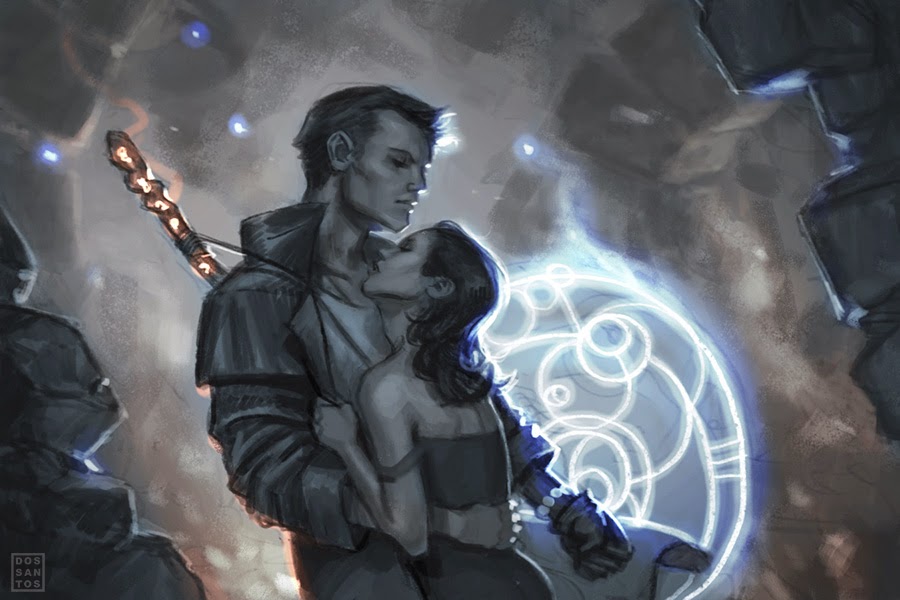 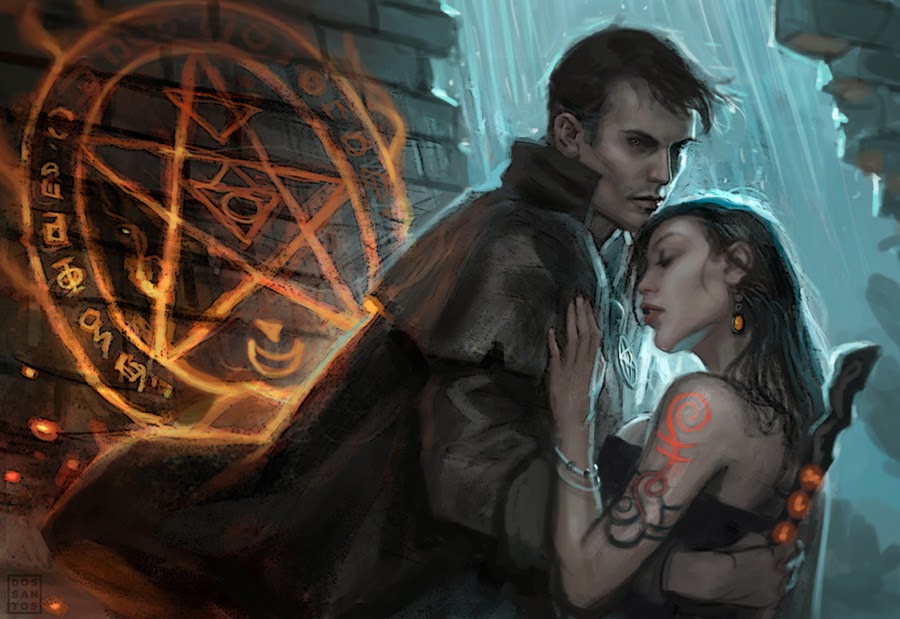 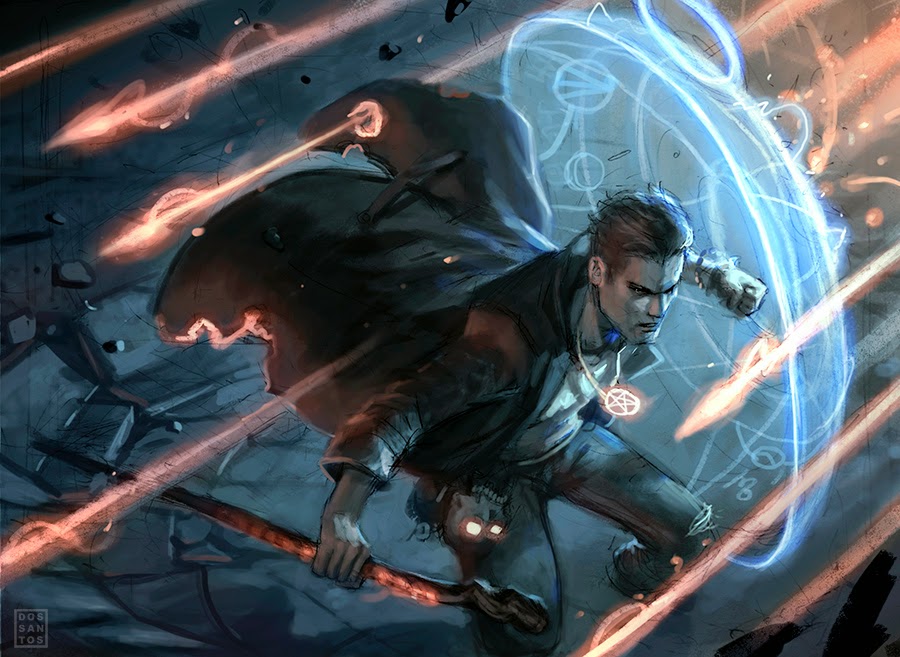 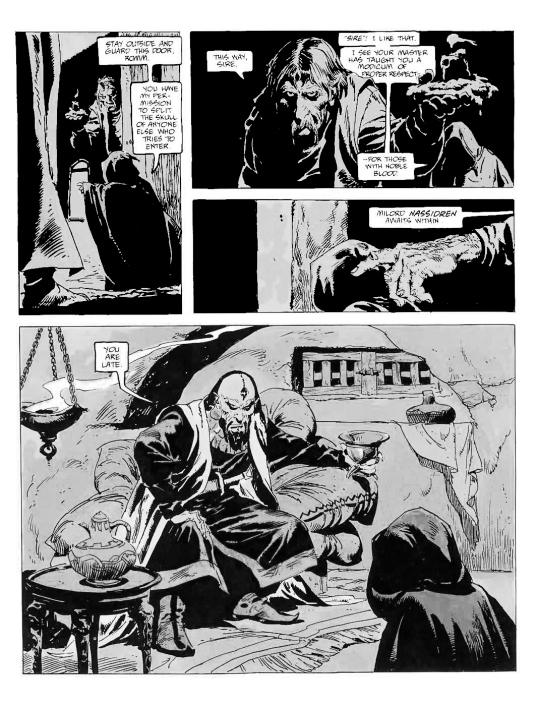 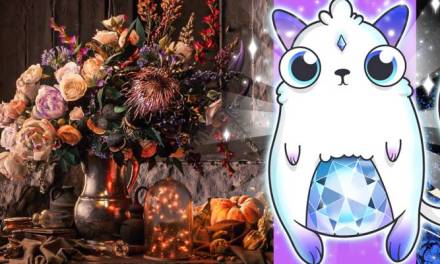 So WTF is an NFT? 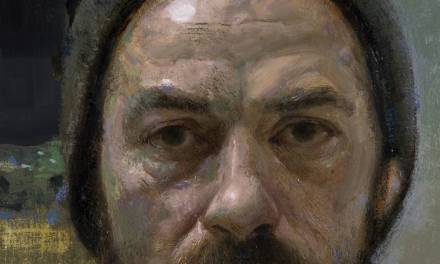 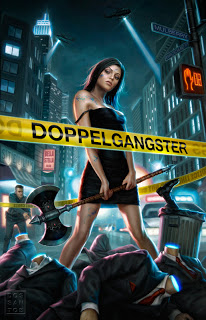