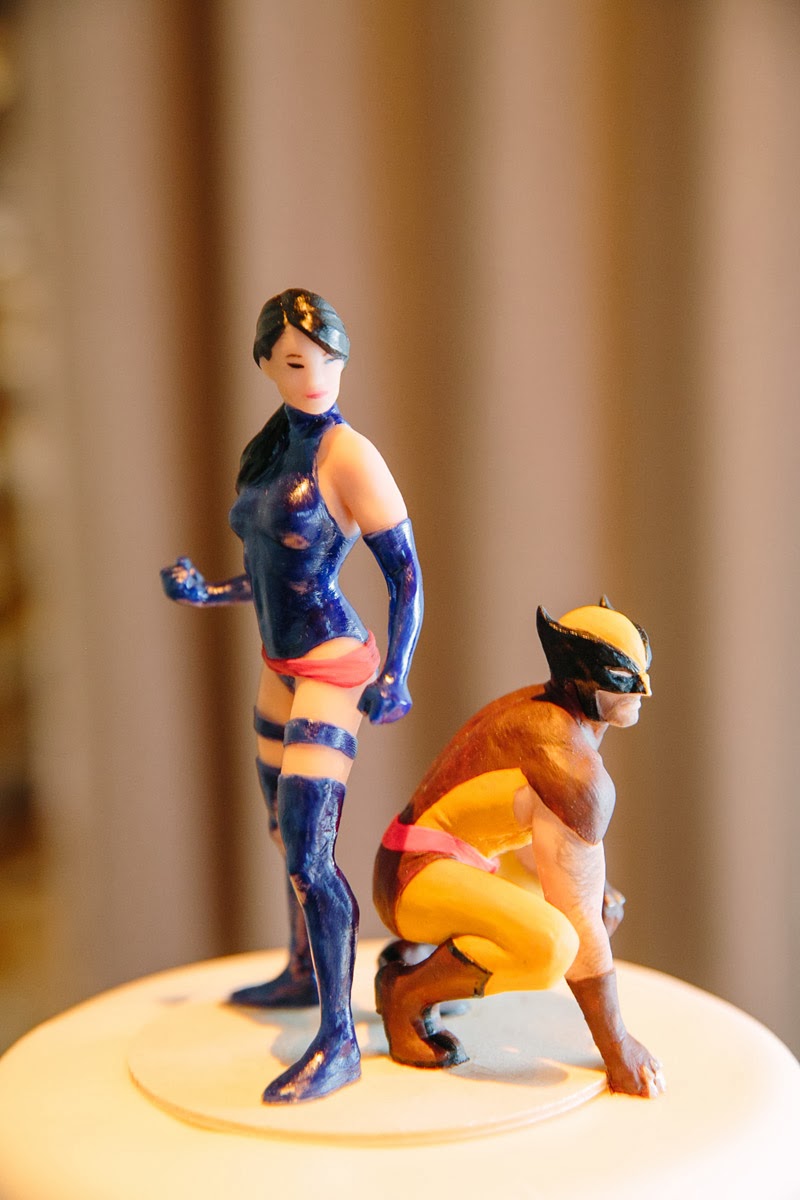 I made a custom cake topper for our wedding last year featuring some familiar characters. While I already posted a picture previously, I recorded a time lapse video of (nearly) the entire sculpting process and thought I’d share it as well. The material I used is Super Sculpey, a polymer clay that stays pliable until cooked in a home oven. The directions say to bake it at 275 °F for 15 minutes (for every 1/4″ of material). That works fairly well for me, though sometimes I’ll bake it at a 250 °F for slightly longer. Toward the end of the video, I show a turnaround of the finished Psylocke figure — Super Sculpey has a sheen to it that’s lost after baking.

[youtube https://www.youtube.com/watch?v=DkmuopvfIdM]
The sculpting itself is pretty straightforward, but the armature can be tricky. I used a thin, galvanized steel wire no more than 1/16″ thick. It has to be strong because the figures are so small, just 1/12 scale (or 6″ tall). It’s also a good idea to use wrapping wire around the limbs, which gives the clay something to mechanically grip. I didn’t have any around the apartment, so I used aluminum foil that I rolled into long, rough wires. That actually worked even better and I’ll probably use the technique again.
It took 40 hours to sculpt and about 6 to paint (done almost continuously). Had it been something intended for reproduction, it would’ve taken even longer. That’s one of many reasons digital sculpture is taking over. Traditional techniques are still valuable, especially for learning anatomy, but you can’t beat the speed and ease of revisions that are inherent to digital.
For painting, I used Holbein’s Acryla Gouache on the matte sections, Martha Stewart gloss acrylics for black and silver, and Testors Acryl for the blue and brown — basically, whatever worked. To be honest, the paint job isn’t that great, but it looks just fine from far away, which is all I needed. 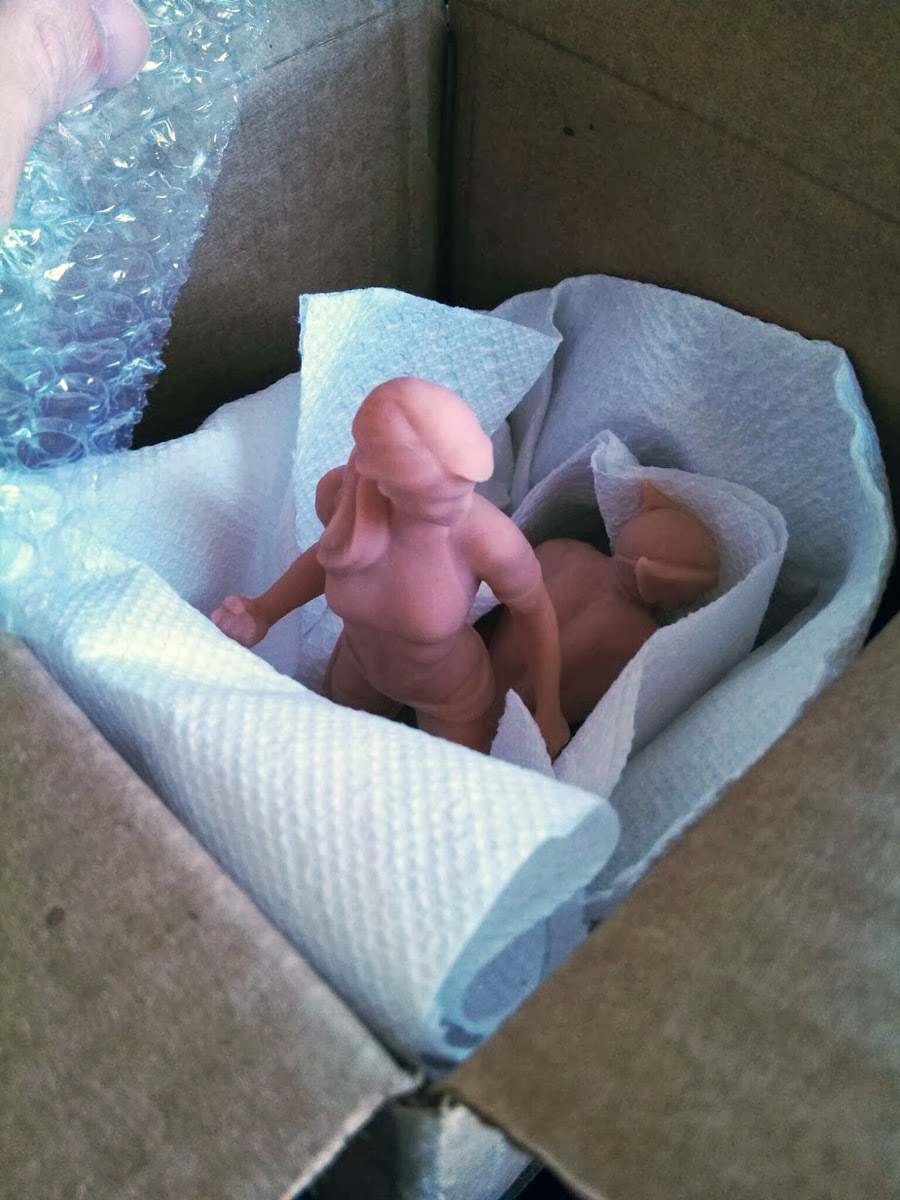 Even taking shortcuts, I barely finished in time. I had to bake Wolverine before I finished his arm so I could make a flight (to my wedding). I carried them on the plane with me in a small box (and the TSA didn’t even stop me — guess they don’t mind adamantium).
I had originally intended to sculpt Psylocke’s psionic blade, but I ran out of time. I still have the materials, though, which include a translucent polymer and alcohol dye. (I found a site called The Blue Bottle Tree that details how to make work with the materials.)

At first, I was going to make the figures 9″ tall so I could use a toy katana, but that proved too large (but I still have the sword, which hangs on my miniature gun rack). For more on sculpting, please check out my previous posts:
Sculpting Tools
Sculpting Questions
All Sculpture Posts 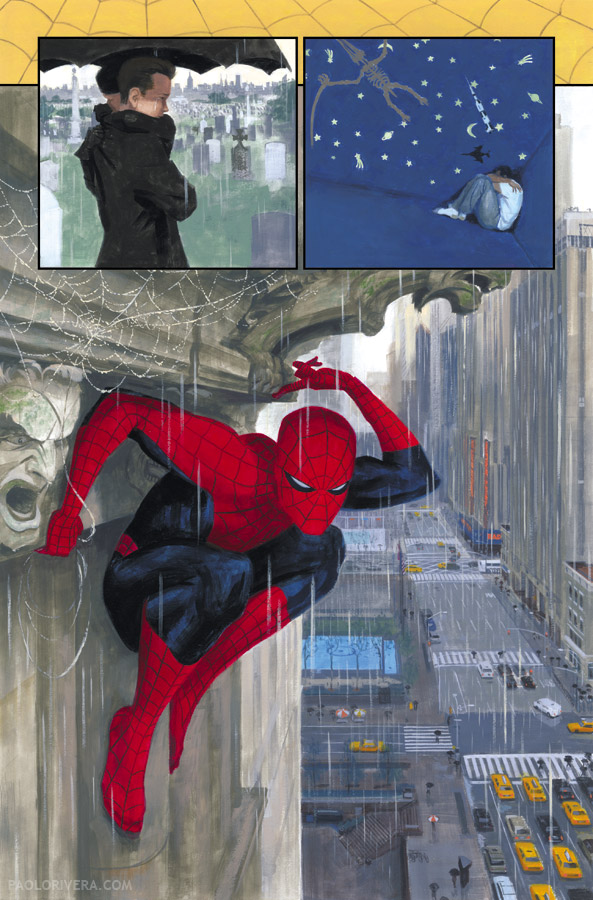 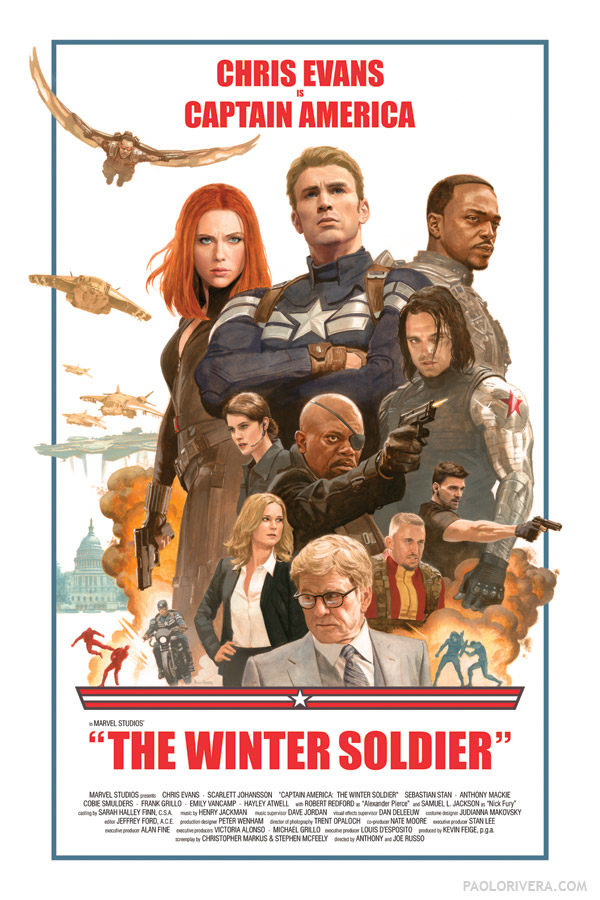 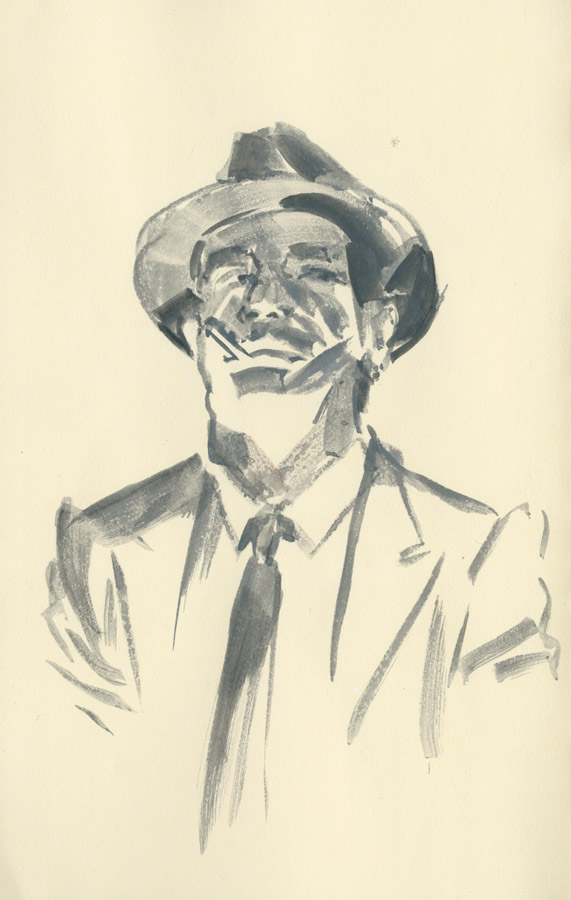 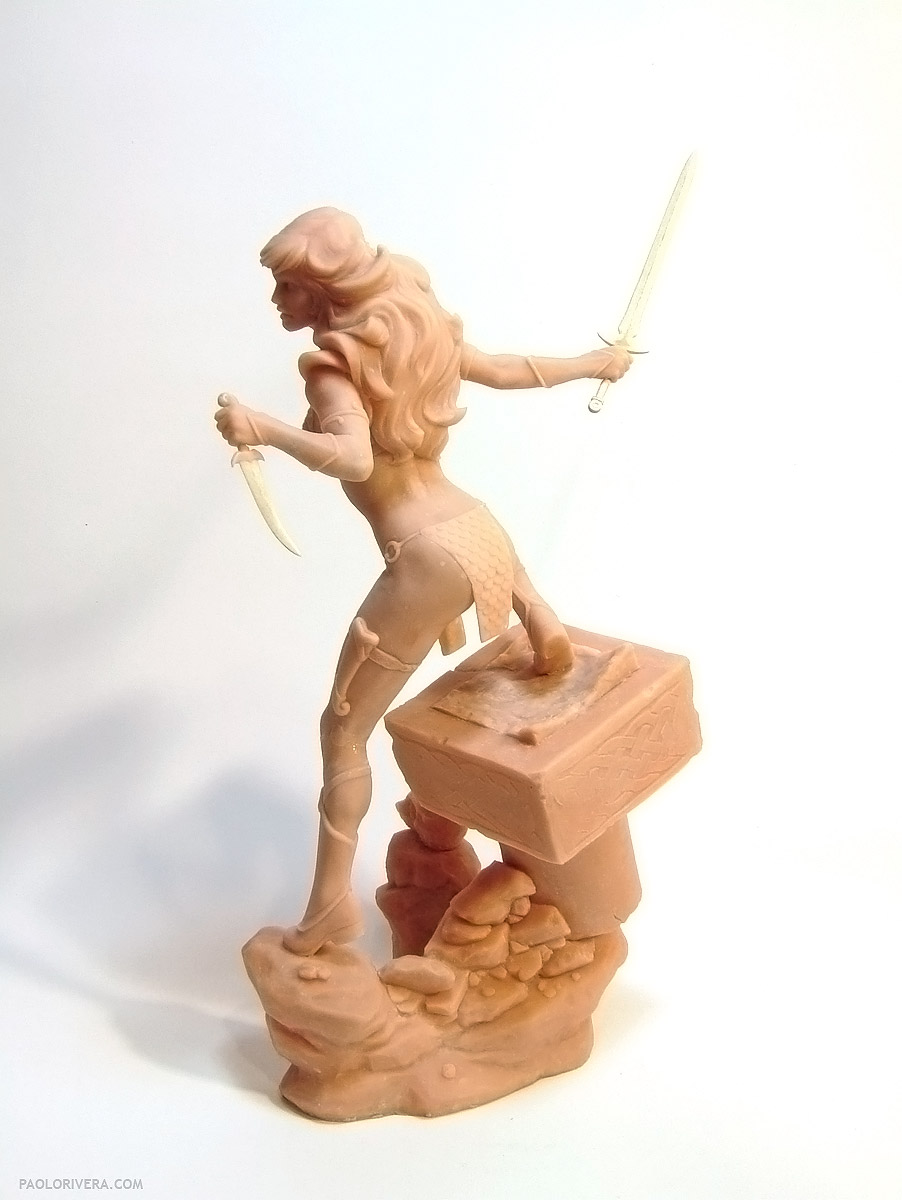