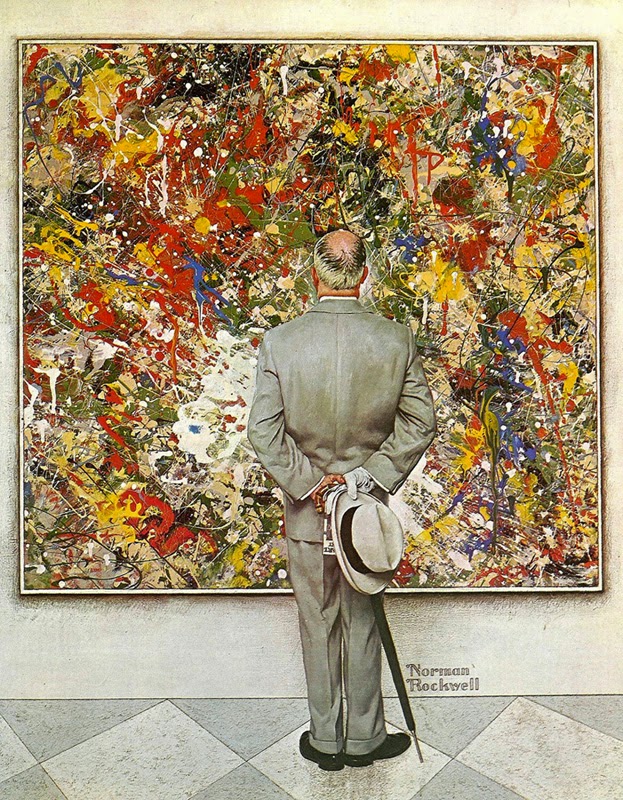 After reading Lauren’s recent post regarding online criticism, I found myself thinking quite a bit about the broad subject of taste.  Beyond art, we all tend to have a quality standard for anything which we are even marginally interested in.  The good, the bad, the forgettable.  Whether music, movies, books, clothes, or even just the best places to get a taco, I believe that we all have a personal dividing line somewhere in that mediocre middle where a things is just plain bad.  Where it has failed at being whatever that thing could have gloriously been, and especially when it has failed to a spectacular degree.  I don’t know if I’m so cynical to believe that most people enjoy witnessing failure (anyone who has ever watched a live performance tip just a bit off the rails knows the feeling of an audience collectively holding their breath and hoping that the performer can pull it back) but, to put it charitably, it certainly seems that people enjoy demonstrating their intelligence and good taste by pointing out where they feel efforts have failed.  I saw a photo series online just this morning which had an interesting premise and then, in my opinion, severely botched execution.  Half-assed concepts woven with bad technique.  I REALLY wanted to point my finger and say “that was 100% terrible!”

I didn’t, but I wanted to.  Instead I read the comments of other people who did it for me.  This only furthered my frustration though as, despite largely sharing my opinion that it was bad, they felt it was bad for all of the wrong reasons!  It was like seeing a movie you were really excited for but then it had massive plot holes which distracted from the story and a horrible third act which didn’t make any sense at all and afterwards your friend turns to you as says “that was an awful movie!  There were almost no musical numbers at all!” This is the realization that not everyone is looking for the same satisfaction.

I think most artists of any stripe come to understand that you really can not please all the people all the time.  Some of us can accept this, some will understand it but struggle with the reality of it, and some will struggle to even acknowledge it by continuing to try to please everyone.  But they can’t of course, no one can, because we don’t all want the same thing.

The rare things which are generally agreed to be the greatest are always compromises in my opinion.  Not that they were executed as compromises, but their “best of” title represents a compromise of varied opinions.  I don’t think the Mona Lisa is the “best” painting in the history of art and I don’t think that either Pat’s OR Genos have the “best” cheesesteak in Philly.  I also don’t think those are controversial opinions to share because, despite often being cited as such, most people who actually have considered, thought out opinions on either topic will probably agree with me.  But that is the nature of mass-audience favorites: sifted crowd-pleasers which are known, acceptable, and non-offensive.  The “best” song by the “best” band could easily be something along the lines of Hey Jude by the Beatles.  Yes, it’s a good song, a pretty great song, but I’d wager it probably isn’t your (speaking to you!) favorite (all time everything) song.  I am certain that it actually is the favorite song of very many people, but odds are that it isn’t yours.  Whatever your favorite song is, it probably has something about it which many people would dislike if they even know it at all and some people would even find a reason to dislike it that had nothing to do with what it even sounds like.

And the nice thing is, everyone is right.  We’re all right because we all get to like things and dislike things for our own highly personal and highly irrational reasons.  It’s not about logic, it’s about love.

Oh, but when other people like something we don’t like, that can be obnoxious.  How can people be so stupid to actually like that junk!  Or maybe they’re pretending to like it so everyone will think they’re smart but obviously nobody really likes it!  These are injustices that demand sharing online!  Of course, you can’t really convince someone by arguement they don’t like a thing anymore than they can convince you that you actually do (you don’t).  Never the less, we all too often feel compelled to try.  Or at the least to make it known that we’re not like those fools liking all that idiotic mess.  We have standards.

As a human, I struggle with these things.  As an artist, I am sensitive to the fact that most creative work is the result of an honest effort and I respect courage and labor.  As your average asshole with an opinion, I know that my opinion is the best one.

To be serious though, this does have a point.  My opinions on certain subjects can be very strong and, no surprise, visual art is among them.  I know what I like and I know what I don’t.  For many years, that was all I needed.  I would be frustrated by the success of peers who clearly did not deserve it or by schools of painting which were transparently unapologetically bullshit (ok, I might still twinge a bit on that one) and lament that others of promise were overlooked.  Even leaving out the larger Art World, I felt the same irritation in the broad spectrum of illustration.  I remember my first time seeing an annual exhibition at the Society of Illustrators which, at a time at least, was generally perceived as, well, not overly enthusiastic on the whole “fantasy art” scene.  “Half these guys can’t even draw!” was probably a fair approximation of my open-minded verdict.  And so my opinions went until, a few years later, I took a position as an art director for an indie publishing company.

My perception did open up a bit right away as I began matching artists to upcoming projects.  Initially I had imagined that I would try and just hire my favorite painters as often as I could get away with, but I realized pretty soon that they often were not really right for whatever the next title on the list was.  The true lesson did not really land for a few months though.

I won’t name names here, those involved will know, but I had a cover on the schedule which seemed to me an ideal fit for an artist who’s work I greatly admire.  On top of this, I was able to get the jacket design to be handled by a designer who I think is positively brilliant.  We didn’t have much budget so this was pretty exciting, particularly being that both were my first best choices for the job.  The author’s previous books (of a different publisher) had what I would only describe as a consistently dull, uninspired, generic look.  There was an exception that I found which was pretty good but was later told that the author had never much liked that cover.  But that is post script.  At the time of commissioning, I was excited to do something much more visually exciting, interesting, and dynamic which was also a perfect indication of the tone of the story.   No big type and stock photos, but a beautifully painted and designed cover with The Right People hired on to see it through.  When the work came in it was, in my opinion, everything that I’d hoped and expected.  Because I was working from Philly and the publisher was in San Francisco, our communication was all phone calls and emails but the editors seemed pleased and it was job well done.  Then, a bit down the road, the image released online that the authors fans began to comment.  The fans were not happy.  As more and more comments accumulated, the tone grew progressively more blunt and then progressively more offensive.  Of course I stayed out of the discussion, but I read every single post.  I had a handful of tiny victories as an occasional reader would voice their approval, but overall it was very very bad.  At first I was annoyed and then I began to get really angry because the comments were getting rude and half of them didn’t even come close to describing what the cover actually looked like.  I hope with all of my heart that the artist never saw them (though I know the designer did).  Ridiculous critiques were given on technique, unfavorable comparisons were made to other artwork and styles which bore absolutely no resemblance, and in general it felt like they were all insane, small minded trolls.  And then I read one comment which made me completely re-evaluate how I have looked at commercially oriented creative work ever since.  This is not a direct quote, but it was along the lines of:

“I would be embarrassed to be seen reading this”

And first of all, fuck you.  But second of all, ohhhhhhhhhhh.  The clouds parted and I really, deep down in me, understood the importance of all of the different disciplines of illustration.  All the many flavors.  Those boring covers in this author’s back catalog were the sort of covers that the bulk (or at least the vocal contingent) of the authors readers really enjoyed and felt comfortable with.  I would never in my life have wanted to art direct a cover like those until I understood the purpose which it served.  It wasn’t lazy.  It wasn’t because of budget constraints.  It wasn’t even because the publisher had no interest in art.  It was because the people they were marketing to liked it.  They saw something in it which they genuinely responded to and that helped them buy those books.

There are still many schools of painting which I have difficulty connecting to.  When I visit museums, I know where I will spend most of my time and where I will likely skip when my feet get tired.  I’m ok with that because it is unreasonable for a person to genuinely enjoy everything.  I do my best to understand and not to dismiss, I look for the entry point so that I can find my own connection if it exists, but I save my enthusiasm for the work that I am passionately head over heels for.  It is a mistake to confuse taste with quality.  The world doesn’t need more small minded haters, it needs enthusiasts who can accept that the whole of art was not created for their benefit.  So the next time we feel the urge to point out how something popular is really just crap, we should have a discussion and try to learn something instead.  Or, failing that, do something useful with our energy like enjoying and supporting the work that we love and leaving others to theirs. 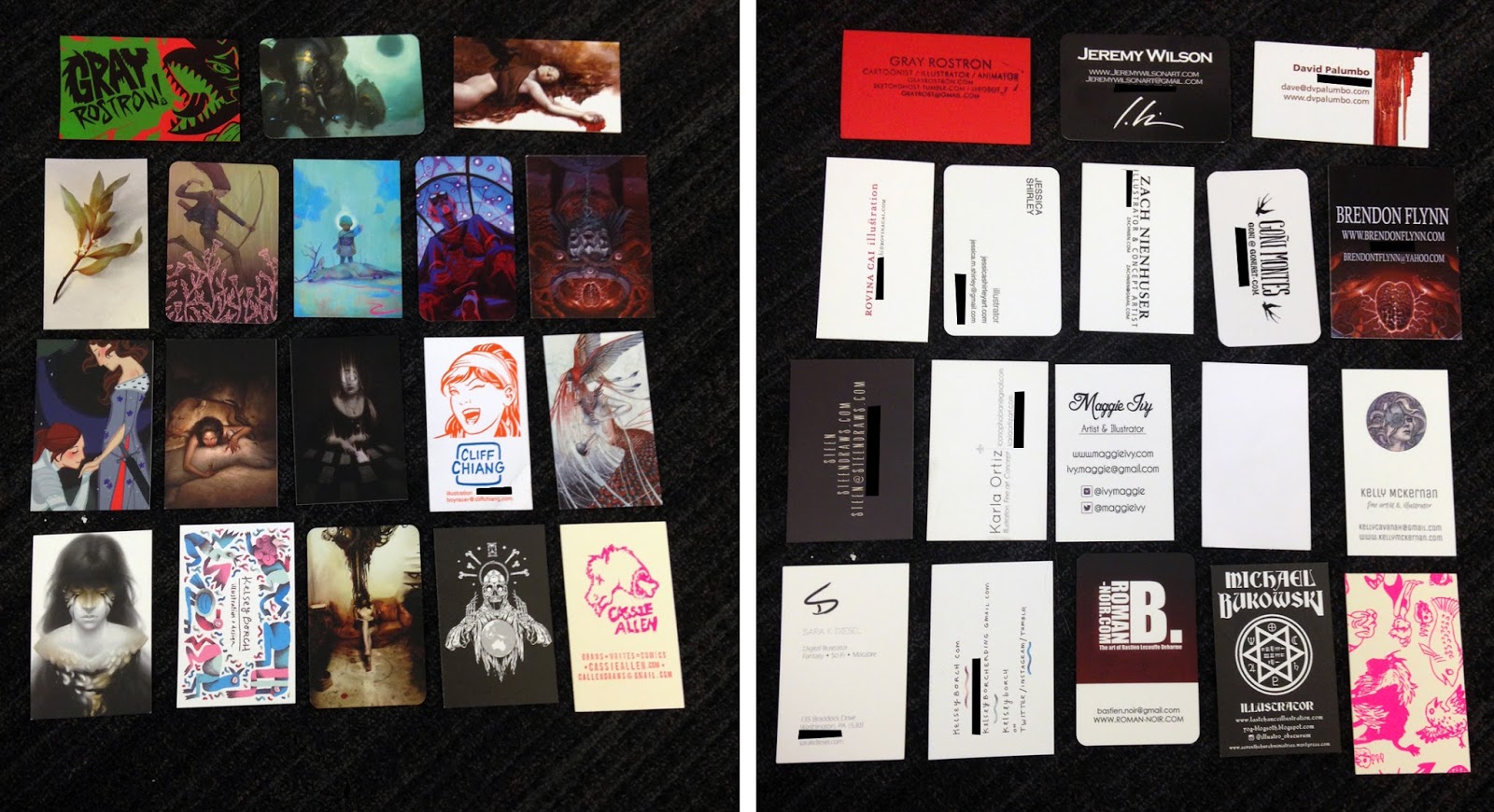 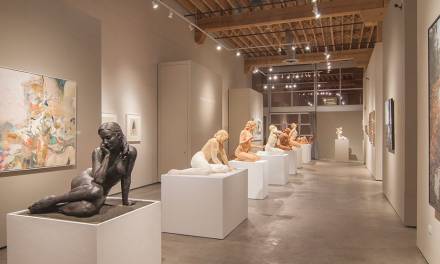 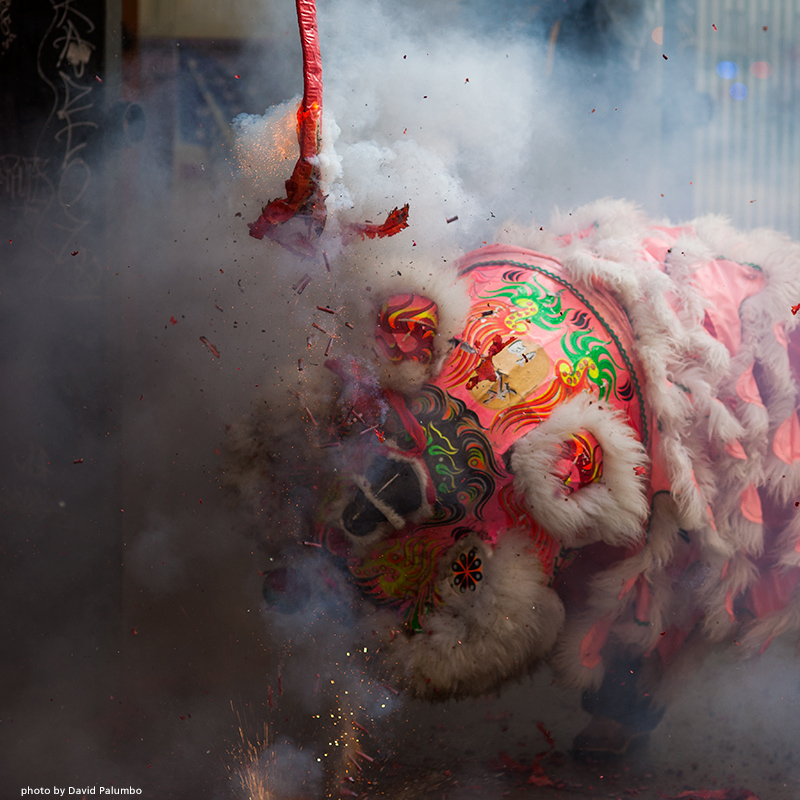 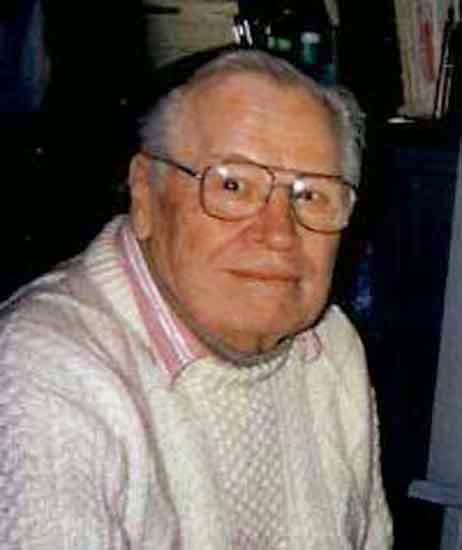