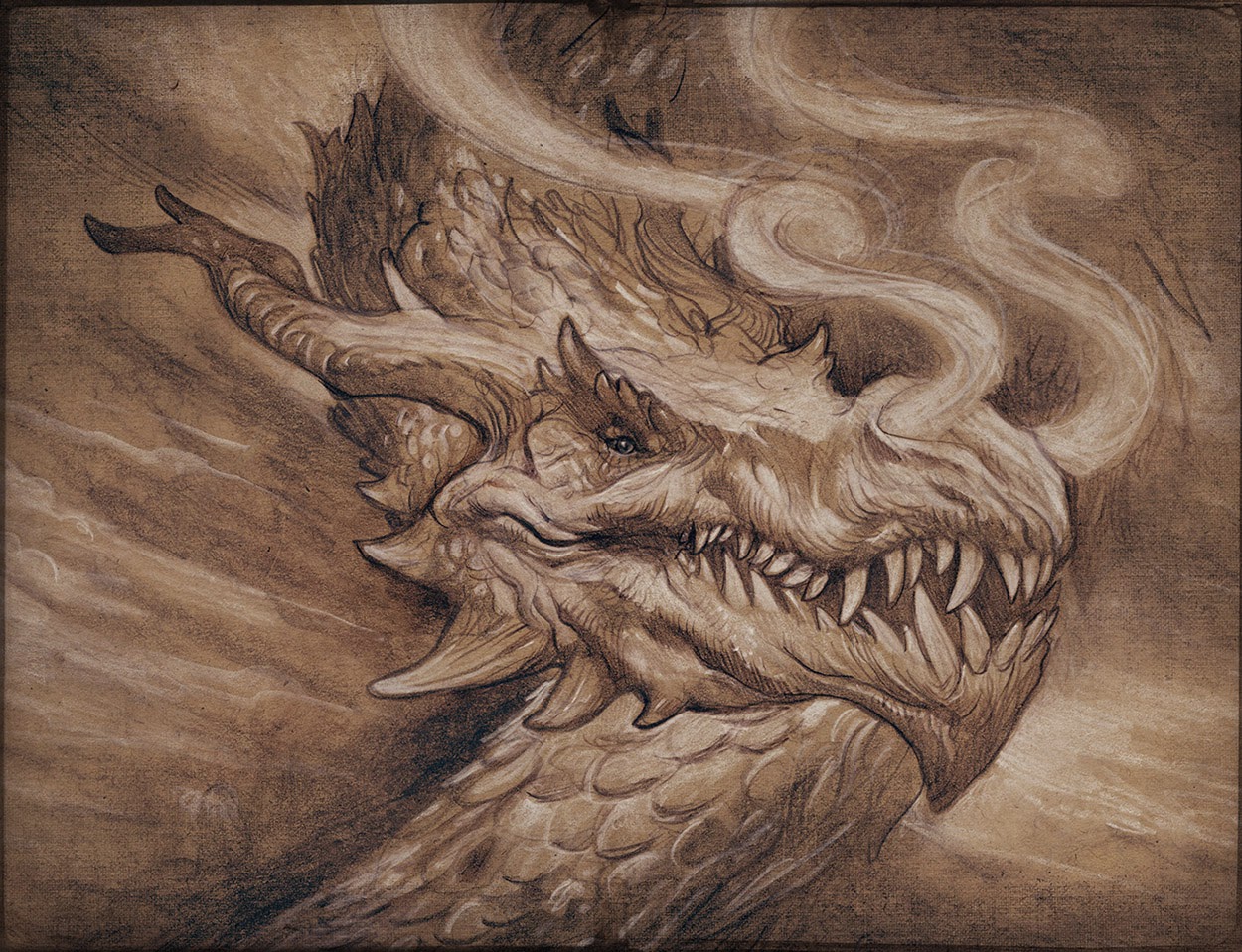 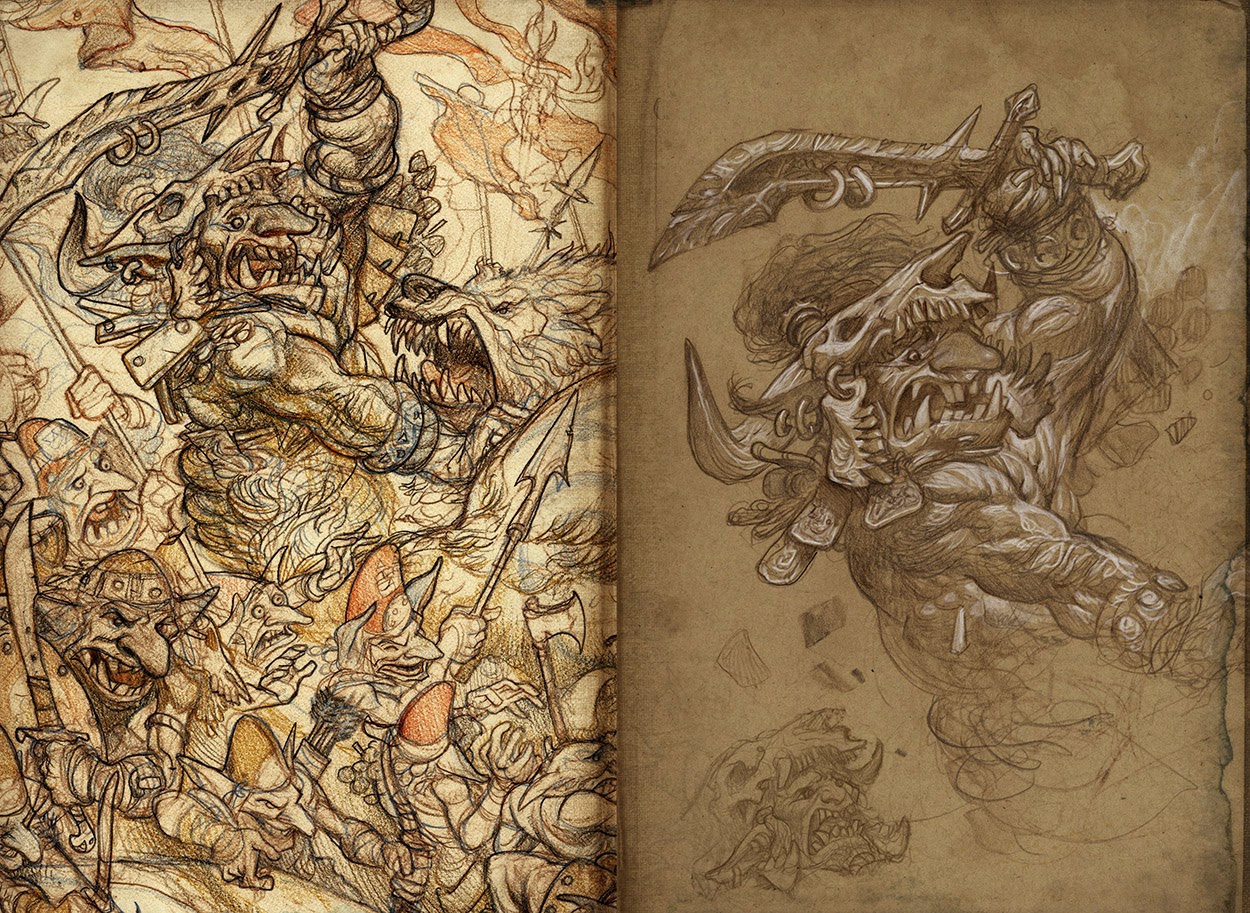 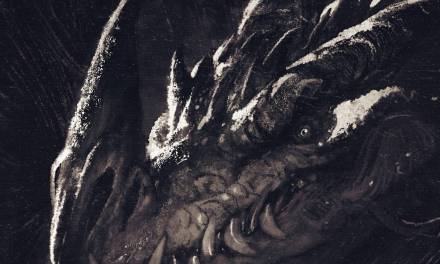 “Hobbes and the Leviathan,” and Having Some Fun with Texture 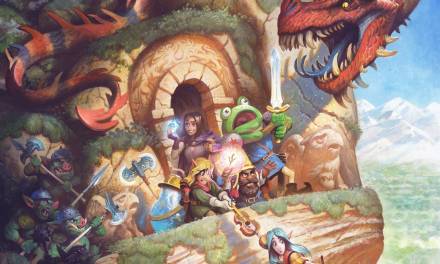 The Land of Eem 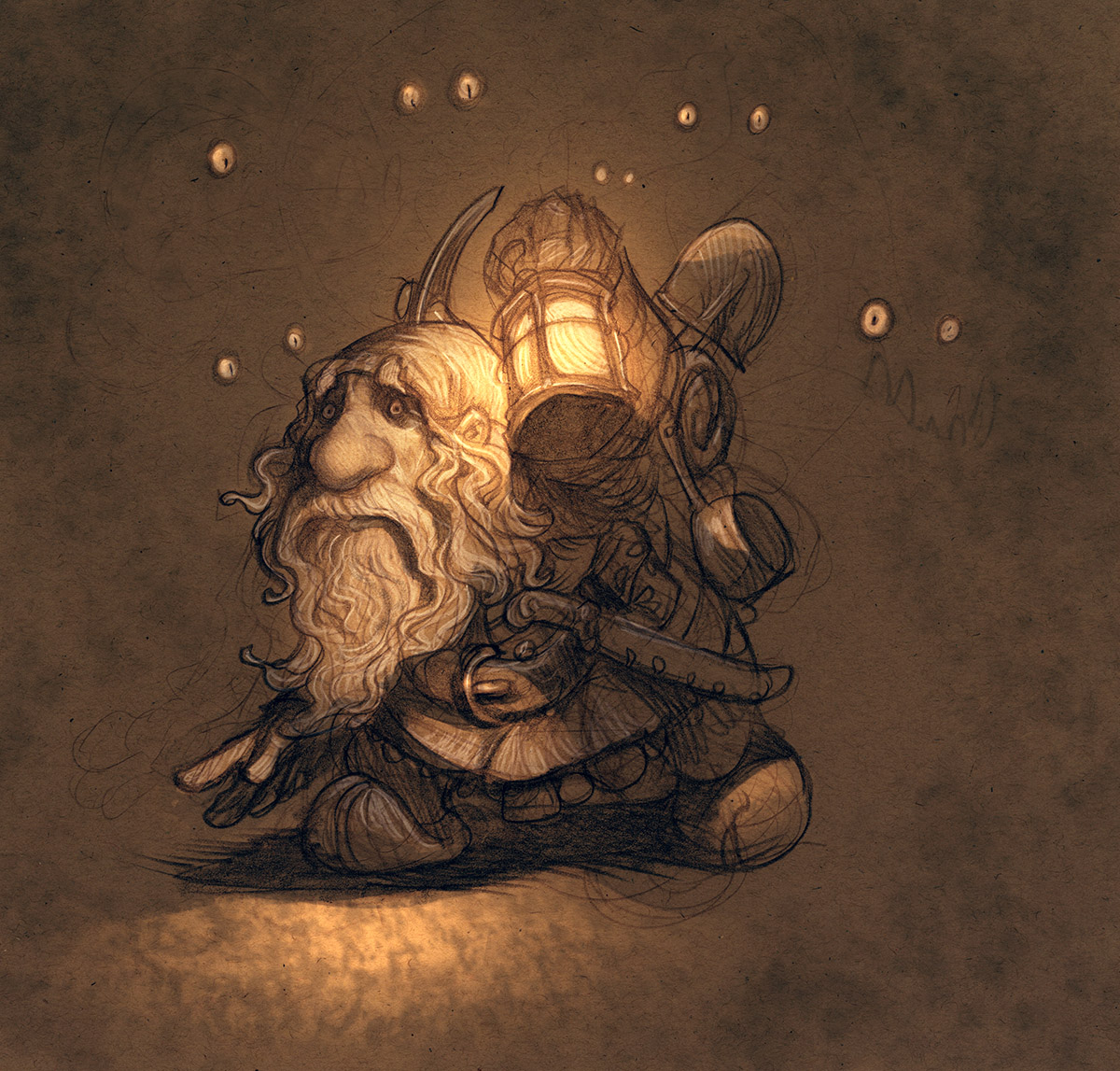 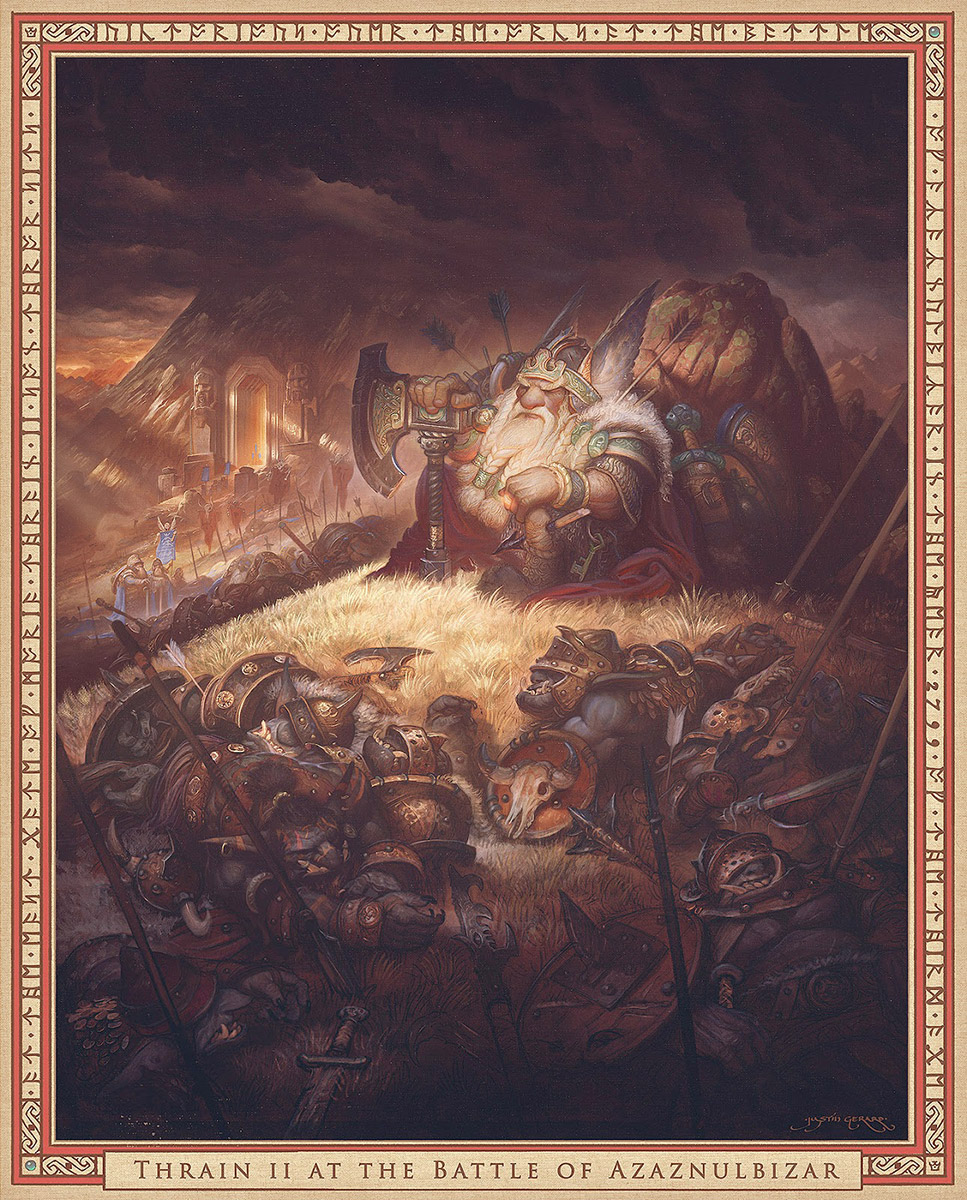