It’s that time of year again, when Santa is going to be checking his list to see who’s been naughty or nice. And it’s time for sin #5 in our series on The Seven Deadly Sins, as they apply to Art and Artists. We’ve hit ENVY, WRATH, PRIDE, GREED/GLUTTONY, and now we’re going to talk about SLOTH.

No, not that kind of sloth.

No, not that kind either.

Sloth means laziness. Now, sure, we all get lazy sometimes, but I don’t think that’s a very common sin among artists. Not professional ones, at least. If your drive to create didn’t overwhelm your laziness, you probably never became a professional artist in the first place. But if you go back to the old school latin-language sins, sloth was actually called acedia. And that’s a much more complex idea. Acedia is loosely defined as a state in which you can’t get anything done — listlessness, ennui, boredom, depression, a lack of focus, but also anxiety, and racing of the mind. It’s a kind of mental funk that doesn’t let you get anything productive done.

Acedia was referred to as the “monk’s sickness” and personified as a demon that came to tempt the minds of diligent monks away from their prayers, or their manuscripts that needed illuminating.

Whether we are depressed, or anxious, or lazy, or overwhelmed, this sin is about not being able to get shit done even when we really really want to. We all procrastinate. There’s a lot of reasons for it, least of which, in my experience, is laziness. (My previous post on procrastination is a personal fave and was illustrated with Dune quotes, in case you missed it.) So how do we battle the Demon Acedia? We learn how to focus.

Focus is something I constantly struggle with, and I definitely haven’t defeated acedia and procrastination, but I’m making progress, and I’ll give you my report from the trenches:
1—Productivity Systems: You know what breaks mental funks? Routines. I have developed a few routines that I run through when I really don’t feel like getting work done, and I know that if I can just get myself started, I’ll get into the project and pick up steam. For example, when I’m feeling really uninspired, and I feel completely uncreative, I’ll say to myself, “spend 15min on pinterest just clicking around, and if you’re not inspired after that, then you don’t have to work”. Well let me tell you, after 10min clicking around looking at cool stuff, I never fail to have a dozen ideas about my own project, and then feel motivated to get started.

Then there’s more involved productivity systems out there that can help you minimize your overwhelmed feelings. Getting Things Done is the old classic, but I prefer the revised and simplified version, Zen To Done. People swear by The Pomodoro Method. Honestly it doesn’t matter which you pick, it’s about forming a habit that will put you on autopilot thru the funks.

2—Meditation: This is something that I’ve just recently been exploring. Meditation always sounded like some granola crunchy thing you did at the end of yoga class, and all the “om”s and chanting was a real turnoff to me. Recently however, I’ve been following DharmaPunx and I’ve been exploring this site Headspace. It’s kind of meditation without all the woo-woo. I’ve found even in the past two weeks of trying to follow the Headspace app and trying to meditate for just 10min in the mornings, I have a better focus that lasts thru the day and I don’t feel so overwhelmed.

Here’s the TED talk by Andy Puddicombe, who is the founder of Headspace:

3—Exercise: I know there are plenty of reasons to exercise — looking good, being healthier — but an added bonus is focus and productivity. I know it’s counter-intuitive, but when I am taking time out of my day to work out on a regular schedule, it seems like I have more time to get things done that day. I don’t know if it’s because you don’t hit the mid-day slumps as hard, or you get more sleep, or your metabolism is burning higher so your brain is also functioning faster, but 20-30min a day of sweating-level exercise is enough to really help your ability to focus by a noticeable amount. For a long time I went to the gym during work at lunch break. Lately I’ve been trying to work out at home first thing when I get up in the morning using workout videos playing on my laptop. In an odd way, it doesn’t matter what you do, so long as you are working hard enough to sweat. Marc has a great post on getting started on an exercise routine.

That’s how I’m trying to maximize my focus and my time, and keep acedia at bay. If you have a good suggestion, definitely share it in the comments… 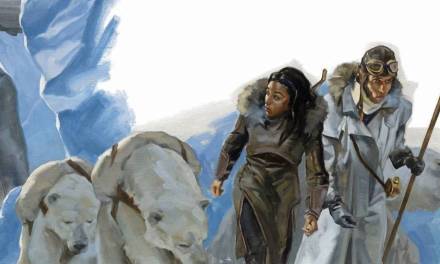 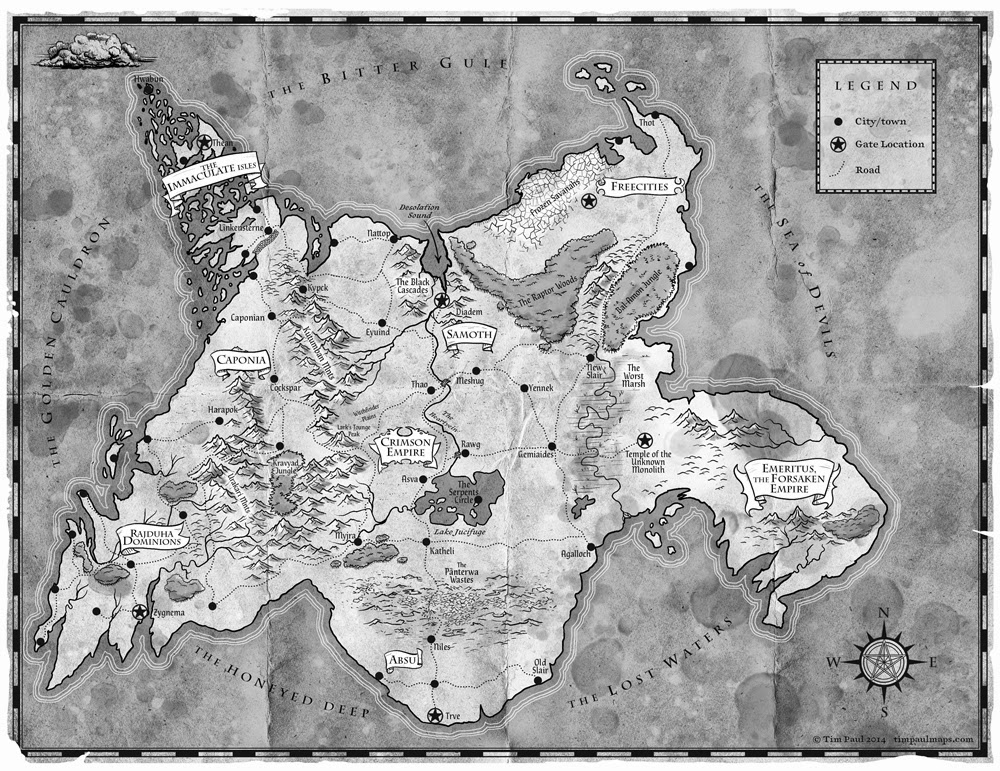 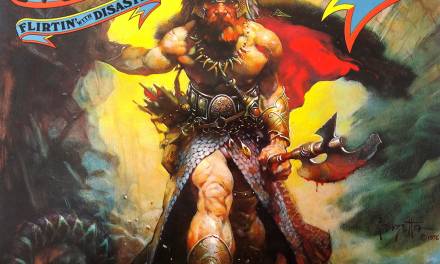