If I asked you to name the most ubiquitous, commonly practiced art form, what would that be? Any answer other than “Storytelling” would be wrong. I know i’m supposed to be more accomodating to other opinions, but in this particular case I’m putting my foot down and taking a stand. Here’s why:

Ten minutes after we crawled out of the seas, found food and shelter, we started telling stories. Before written language, our oral traditions, cave paintings, tribal heritage all grew and lived through story narratives. It is what we do on every level and always have. It is what makes us human and what seperates us from every other creature we know. All of us perform the act of telling stories all day, every day, dozens of times a day. It’s just such an ingrained part of who we are as a species now, we don’t notice like. Like blinking our the beating of our hearts. It is both how we describe and affirm the world around us, confirm that same world by sharing our stories with others, and the most powerful force in altering the course of human civilization. Whether its simply describing the story of your day at work to your spouse or telling someone where you were born on your first date. Even when we talk about the other arts we do it through stories- what it felt like, sounded like, tastes like. When we think of ourselves we do it in story form, even if only a cataloguing the chain of events we deem significant as markers in the story of our lives. A eulogy is a story, a hello, a promise, a threat and a long goodbye. I’m using storytelling to talk to you about storytelling right now. The question should be whether or not stories matter, they should be about what kind of stories you want to tell. It is the glue that binds us together, sets the course of cultures and sets us apart from every other species we know to exist. It’s something we’ll always practice but never master, and that’s why it’s so valuable and exciting as a creative medium. Reaching the mountain’s peak only makes the mountain smaller. Storytelling has no peak. The craft and the possibilities of comics as a story medium alone is a testament to this power, doubly so in that it institutionalizes the use of two entirely different wings or art-making by its very definition.

function whether we’re servicing 60 year-old superheroes stories or Sherlock Holmes or some adventure from the history books. This isn’t a new thing, and even our cries against this cultural recycling are of themselves a kind of recycling. Some say it’s tainting history to refit an old tale in new garb, that it disrespects the original story (if there ever really was ever one to begin with), but I find the opposite is true. If you’re smart about it of course. Take the core dna of an ancient story and re-engineering it to be of today’s trends and mindsets is a totally affirmative act of loyalty to that original story. At the very least it keeps it alive and makes it relevant to a new audience, and at most it strengthens it’s original ethos by affirming it through time. A lot of people cry out when a book is changed to make a film, or a new cast is brought into be swapped out for the old one. That it’s disrespectful, that it violates the core principles. It’s a fight between the dusty museum-minds who would prefer to worship the mouldering sarcophagus of someone else’s story made valid by passing time and those that would overturn those tombs to make way for new growth. The he real stories, the ones that matter, can never be undone by this act of rebirth, and the ones that do aren’t meant to last anyway.

Politically, (and politics is merely the social story of power and it’s use), We march wild eyed and mad into violence and fire clutching our Bibles and Korans as two members of the same family made strangers to each other by our addicition to a different story than another. Stories can be madness and salvation and are oftentimes both. Of our violent twentieth century and all its mechanical horrors and evolutionary technology to bring destruction, our most current and incomprehensible strategic struggle is with storytellers convincing others to bring death to civilian communities. It’s a new kind of warfare whose fuel is impossible to punch, whose message spreads virally from one to another, no matter how many drones or rockets we hurl at it. Our battles over borders is becoming more and more about the story of a piece of land, our claims to it based on how old our stories are, how divine our stories are and how much through these oppressive narratives we’re willing to push to bring these concepts into the daily world. Our wars today are fought still with guns and bullets but they’re increasingly fought with data and information, with suggestion and ideology. Putin invades Crimea not because it has some resource he needs, but because in the story of Russia it was once theirs and always will be. Jews and Palestinians bomb each other over an overlap of geography in their respective stories. The Charlie Hebdo massacre is the direct result of one storyteller poking another’s story in the eye. The murderers who attacked managed to override their own self preservation for what the saw as a more important expression of their time here on earth- saving the dignity of their favorite story.

Stories can kill, stories can save. They are our most actual form of immortality. Stories can live on beyond our years and can continue to change the way people see their world after a thousand years. What is anthropology and archeology but the digging through earth’s library to uncover the stories of the world before us? Even science in it’s factual certainty is a changeable story evidenced by how we understand our world and its truth. Science’s strength comes from it’s ability to change when met with a new proven form of story, this is to me what makes religions so conflicted: that they cannot do this. They cannot change to suit their changing times, and the ones that do become unrecognizable to the fundamentalists who cling to its staid and unaltered form at all and every cost.

Storytelling is human magic in its most important form, writ large. It is by every definition an act of
magic to make up a person, write/draw that person to such an extent as to create an emotional response in an actual real live human person. to trigger a memeory or smell, a revulsion or fear is powerful and a testament to the force upon our will that stories have, and why in some ways I suspect we keep coming back for more. We use stories to teach and by teaching literally change another person’s brain chemistry. For all the cries of the end of one medium and the arrival of another, stories remain and will forever remain as long as we are recognizable human beings, and even then I suspect they will still play an essential part. It is our true sixth sense as a species, our storytellers the wizards and shamans of our time. The question is then, what magic do you want to bring to your community. How do you want to impose your idea of the world onto the world, to change, enhance or tear it down? When you approach your drawing table, your computer or stage, think about the story of you that you want to tell. Ask yourself what story will you tell today? Will you build or destroy with your stories. Who do you love and who will love you back for the stories you tell or the ones you learn? Who will you be when you come out of the other side of that book, or as you walk out of that movie theater or concert? What story will you leave behind when you’re gone. Will it be worth retelling? 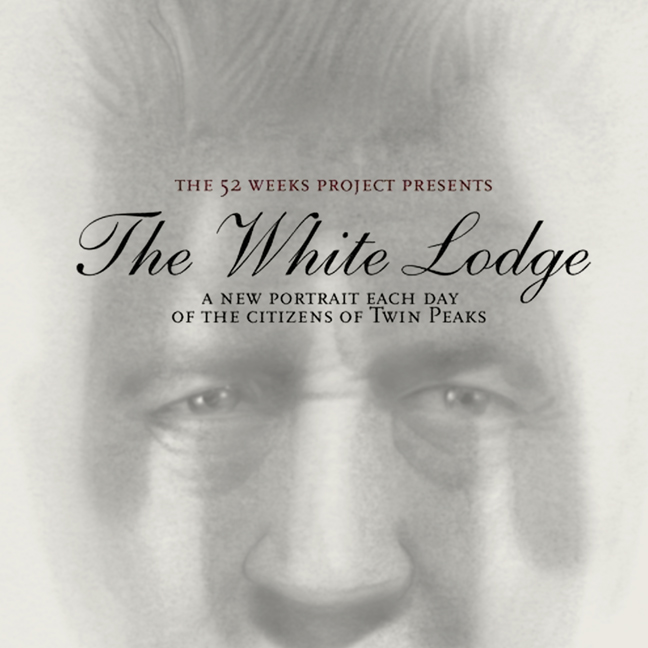 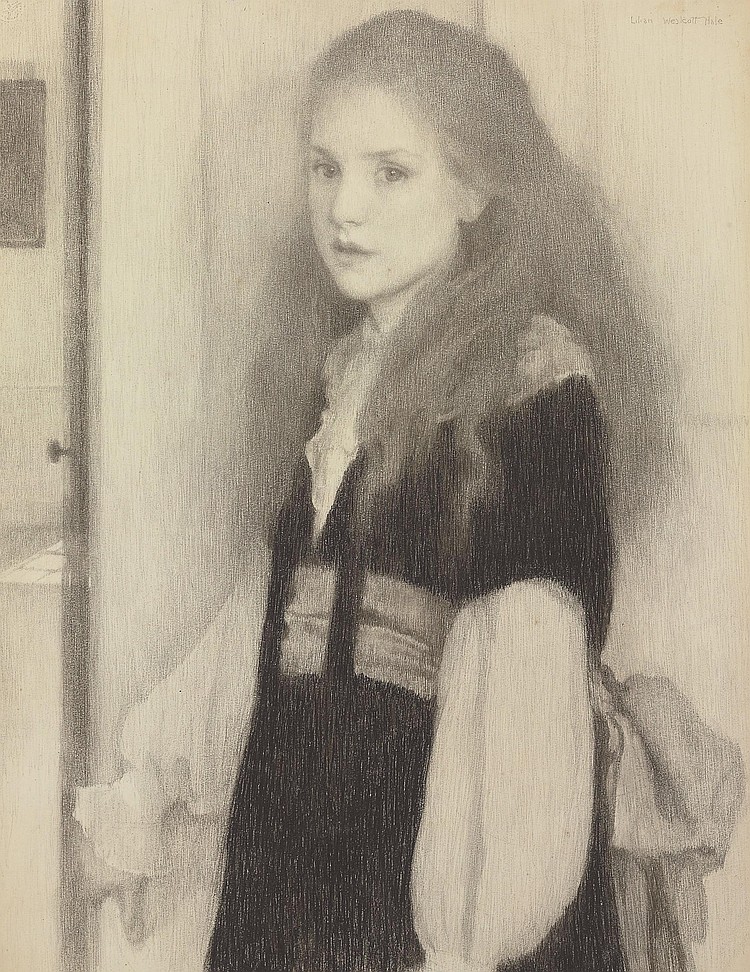 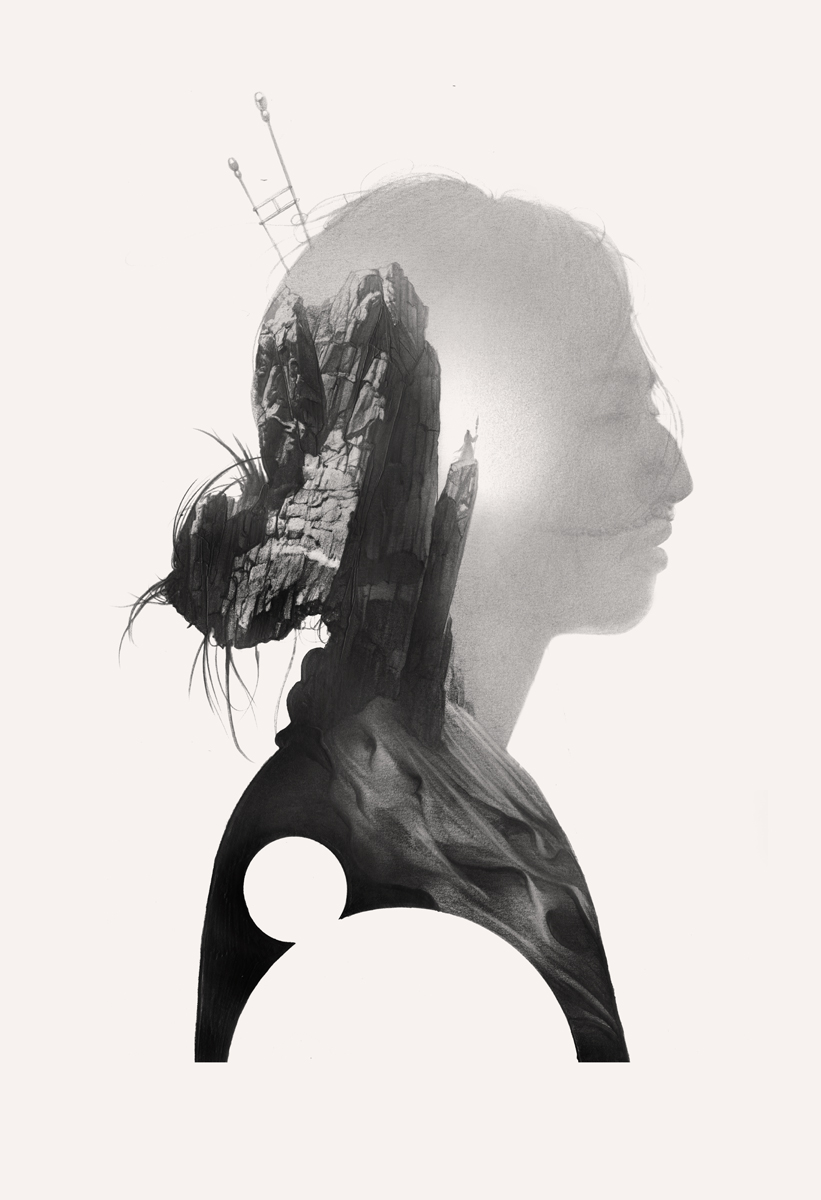