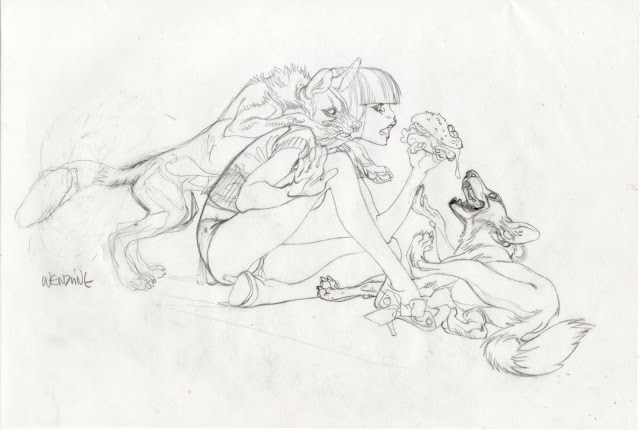 Above: A drawing by Claire Wendling.

It’s getting to be that time of year. Director John Fleskes has announced the jury for Spectrum 23: The Best in Contemporary Fantastic Art.

Spectrum began twenty-three years ago as a way to bring us together, a way to recognize excemplary artists and art that was often overlooked; a way to give a voice to those who often felt left out of the conversation. Spectrum is about respect, it’s about balance and inclusion without prejudice; it’s about celebrating excellence without devolving into elitism; it’s about everyone that blazed a trail before us and everyone who will blaze new trails in the years ahead. It’s about all of us.

Spectrum has the highest profile and largest circulation of any art annual book produced today and is the only fantasy/SF competition in which the judges are together to view and vote on works and debate  the merits of pieces being considered for awards. I’ve talked many times about Spectrum through the years, about the good I believe it does for the art community as a whole, and the positive aspects of competition and awards. You’ll all be relieved that I won’t launch into my speech again. Besides, Lauren has said some absolutely great things about the realities of the art world and the value of artists raising their profiles in her various MC posts and Dan did a better job of talking logistics and reasons than I could ever hope to.

So let me just say that any book is only as good as the people that participate. The jury gathers to do their part; the artists’ job—your job—is to make them work hard when making their decisions.

But let’s get to the matter at hand. The esteemed members of the Spectrum 23 jury are: 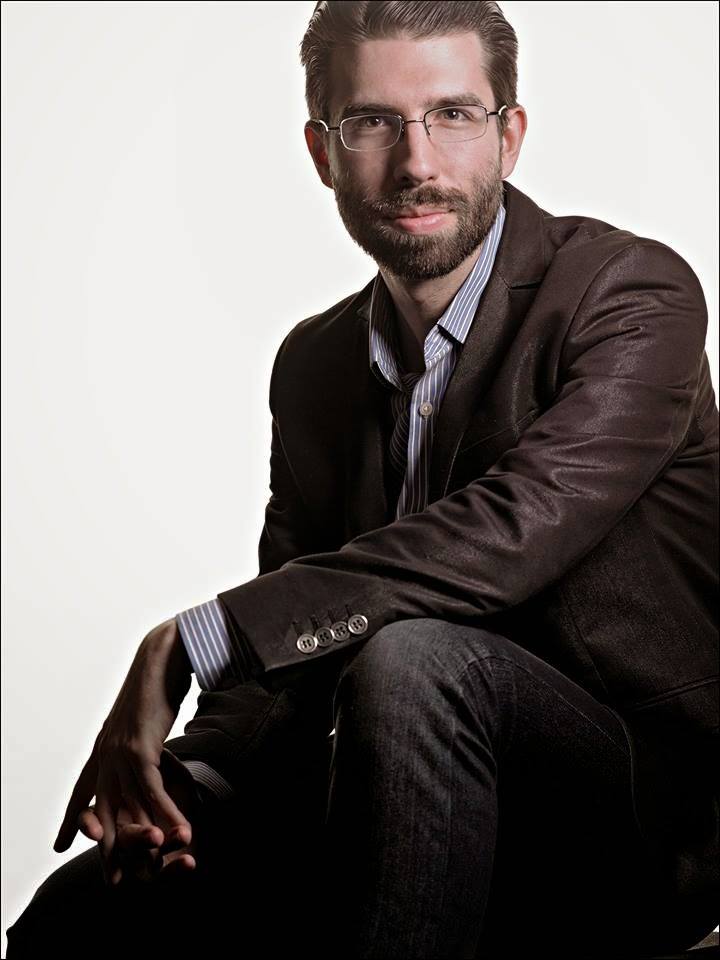 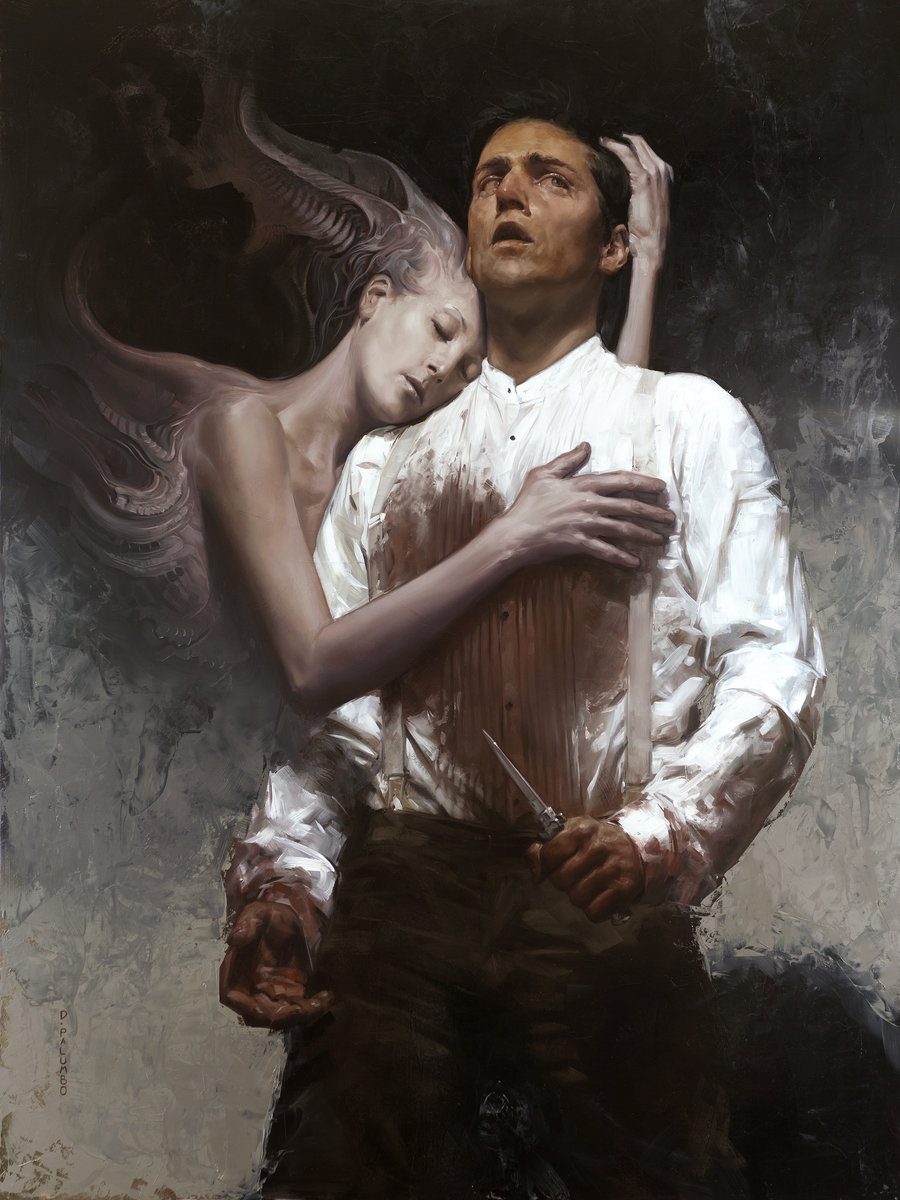 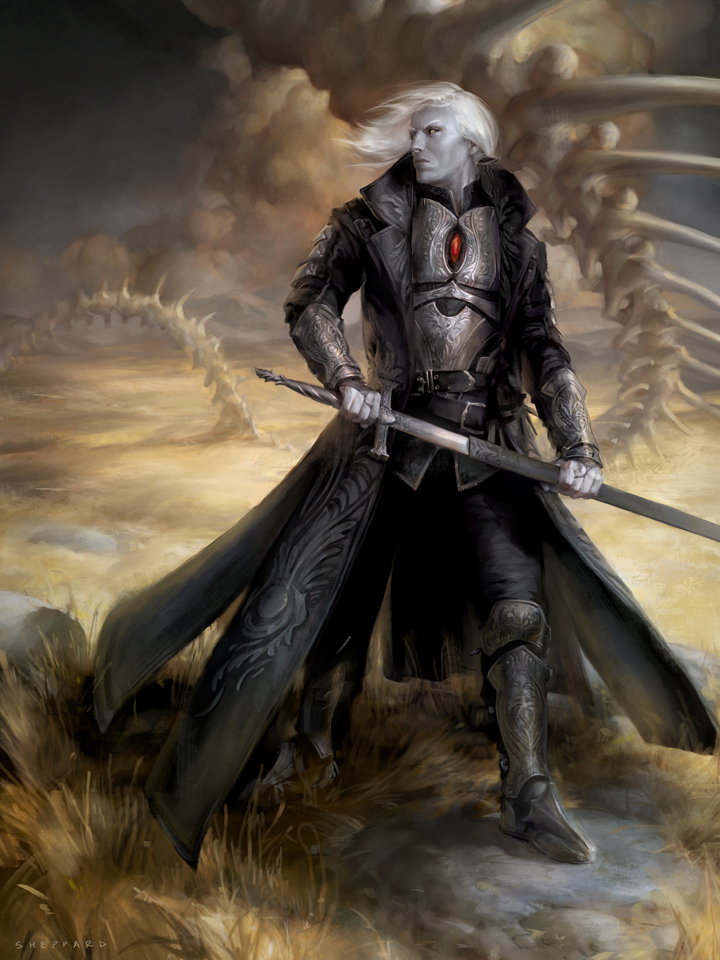 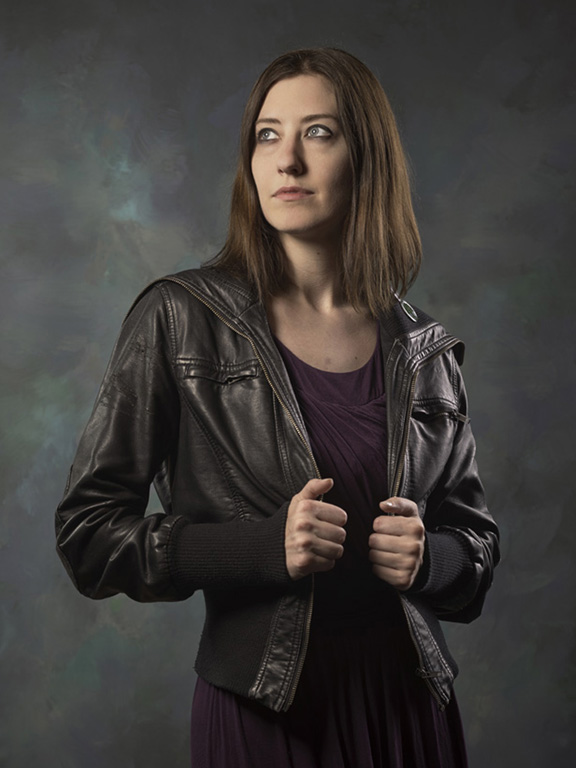 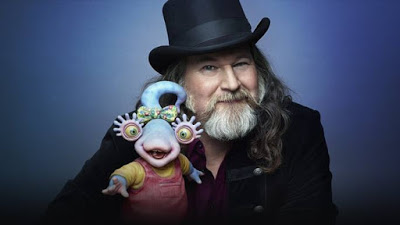 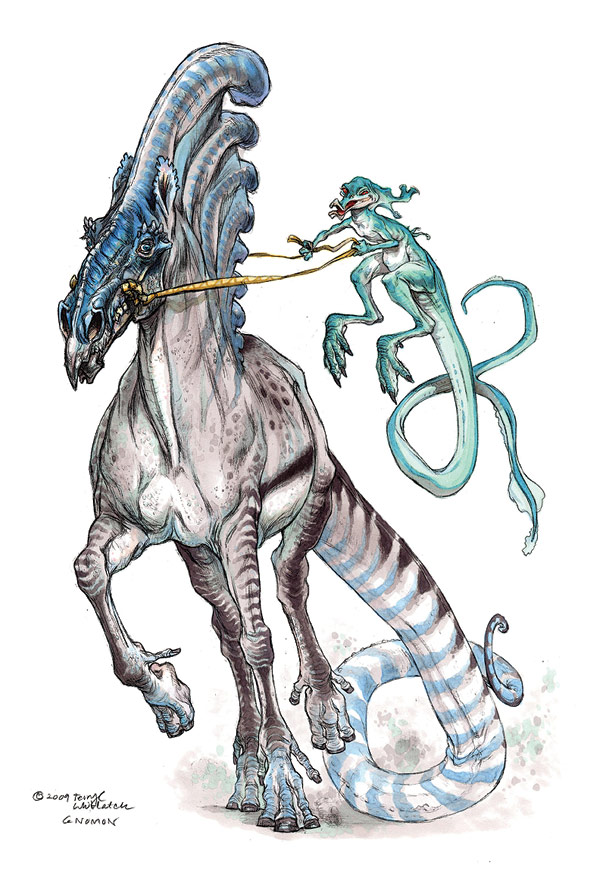 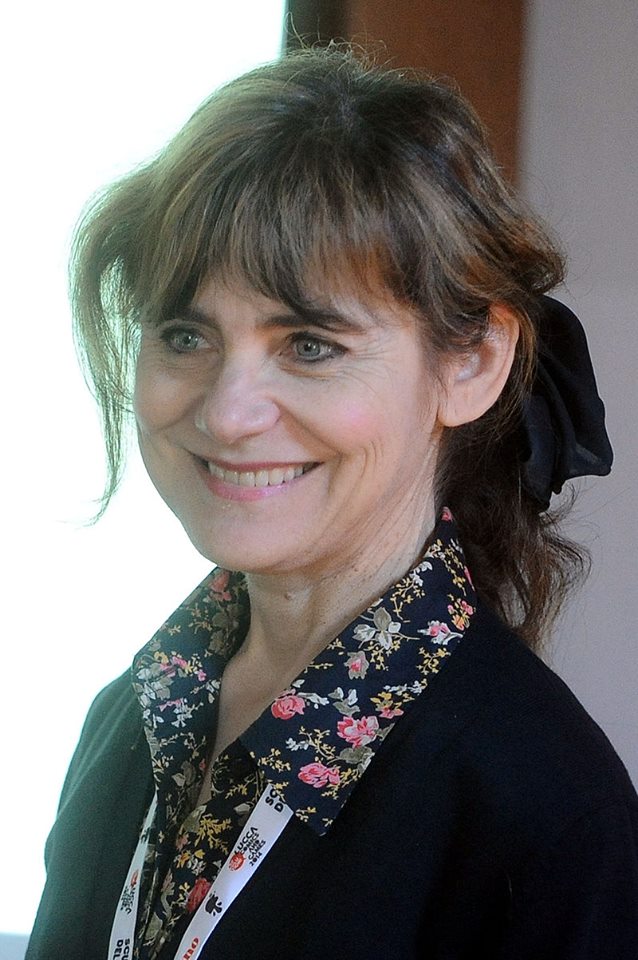 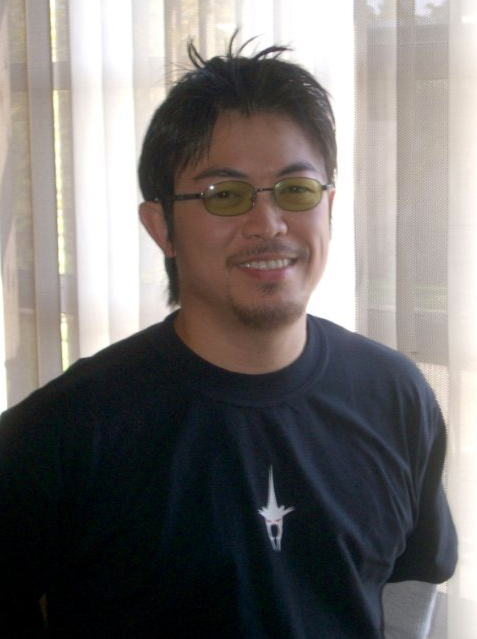 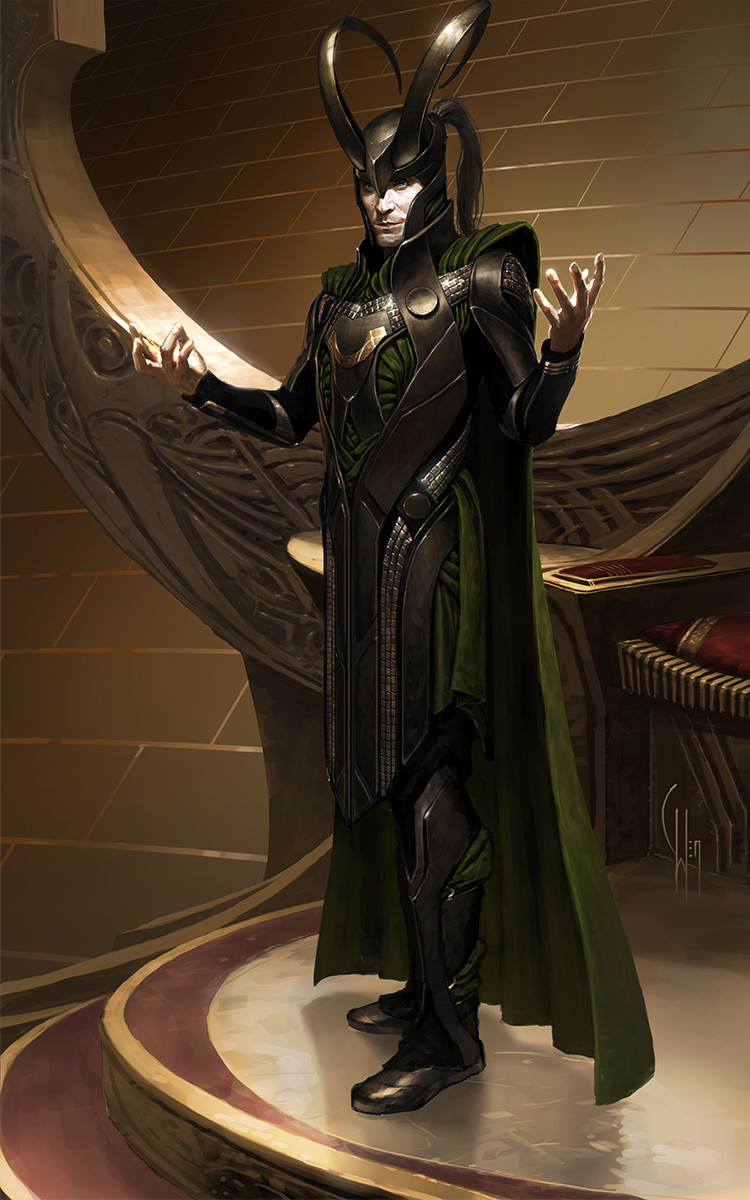 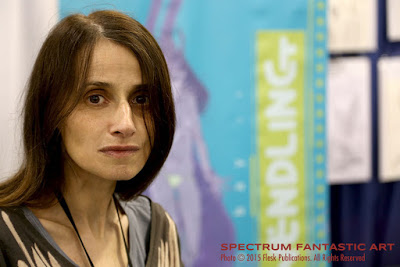 Legendary illustrator and concept artist Claire Wendling is creating the Call For Entries poster for the Spectrum 23 competition.

John has posted bios for the judges at the official Spectrum website. Artists, art directors, and publishers interested in participating can hit this link to learn how to participate and to have their names added to the mailing list to receive the Call For Entries poster (but hurry: posters are mailed out in late October when the competition opens).

And, just for fun, here are photos of a few of Spectrum‘s previous juries. How many of the judges can you name without peeking at the books? 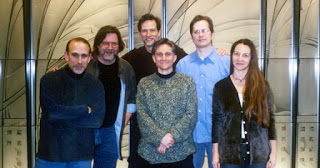 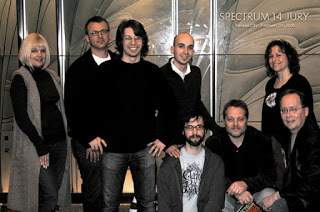 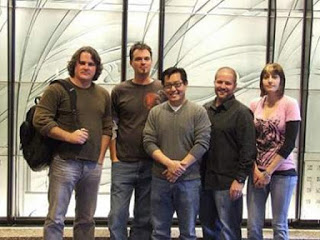 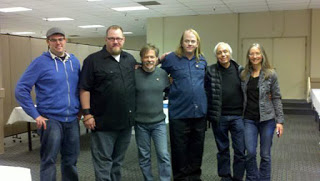 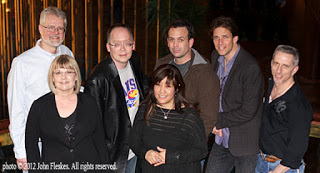 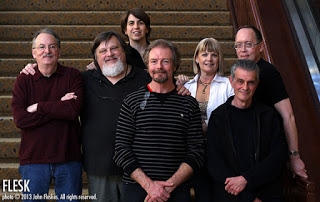 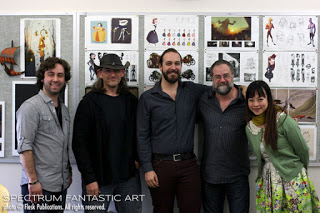 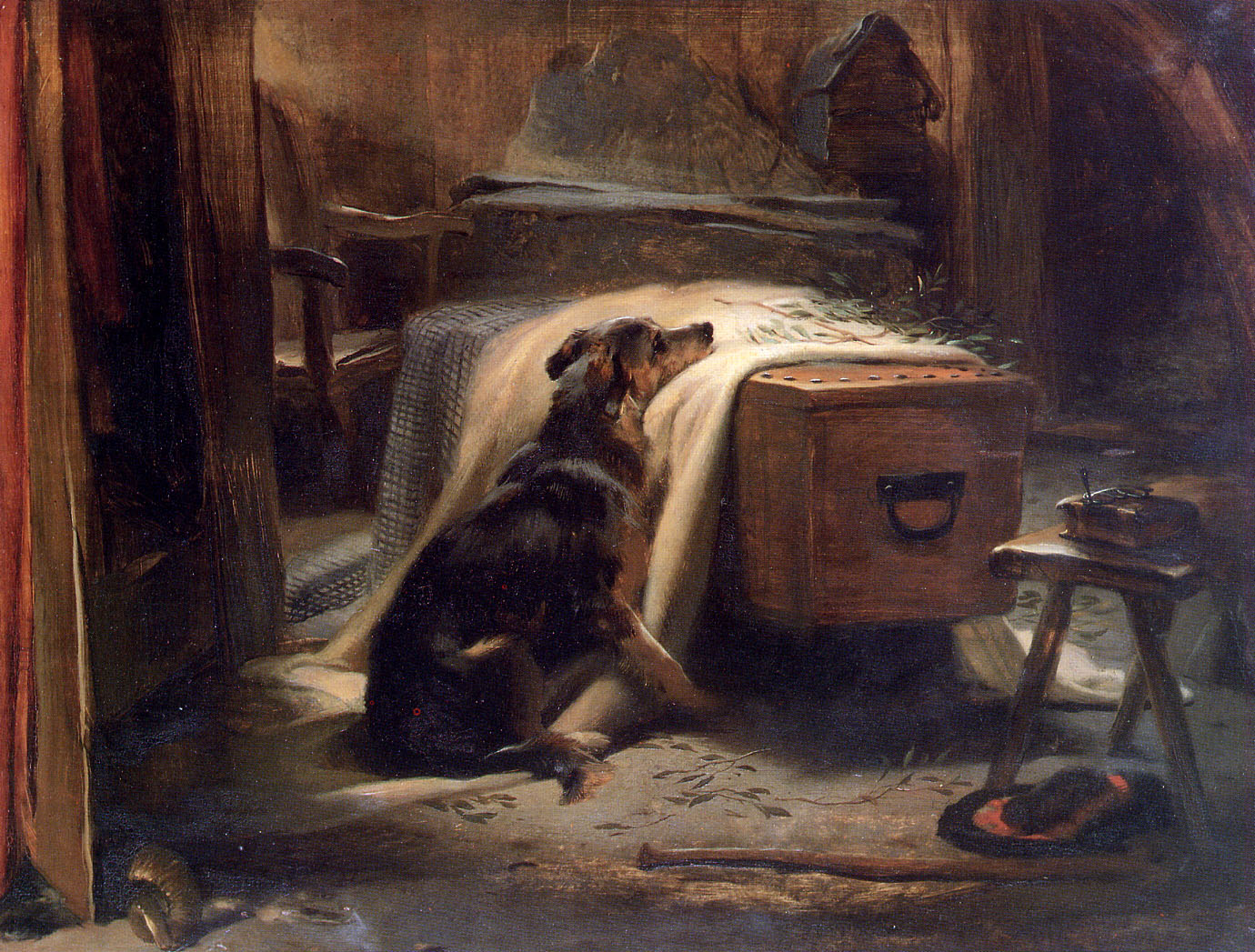 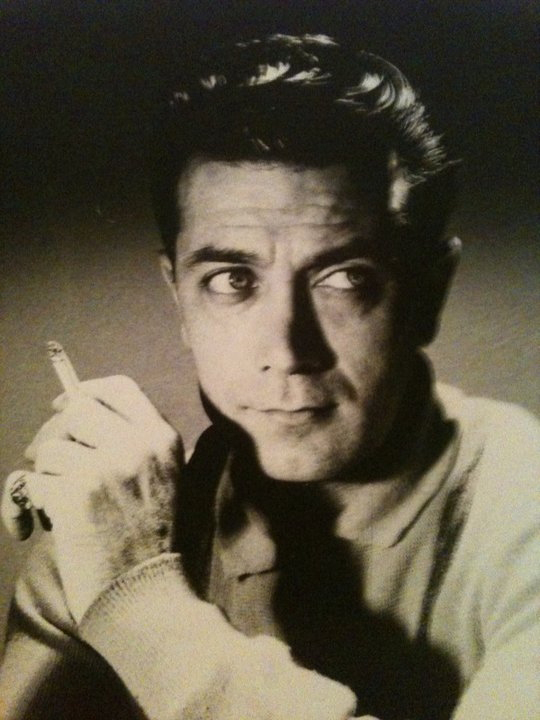 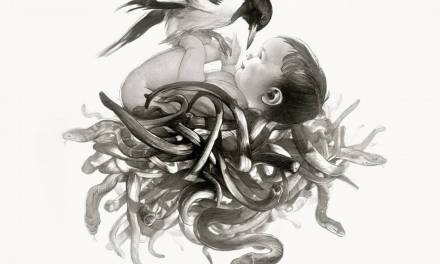