I had the opportunity to work recently on Aven Colony, a science-fiction city-building game with the premise of successfully building the first human colony on a harsh alien planet. The mechanics of the game are akin to Civilization or Sim City, with a tile-based grid and a variety of components necessary to start a settlement and scale it into a complex metropolis. 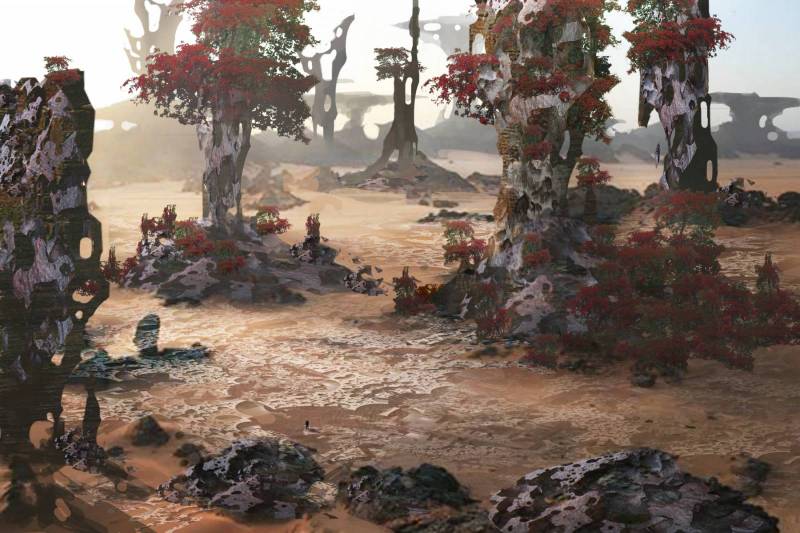 This was the first game that I was involved in designing almost every graphic element – including environments, buildings, vehicles, and more. I was tasked with designing an entire word from the ground up – including landscapes, vehicles, and a variety of “tiles” representing the different items needed to build a sustainable colony, and their various progressions throughout. Each set of images came with their own unique challenges and technical requirements necessary to make the game both aesthetically pleasing, but also easily understood by the players as they progressed. 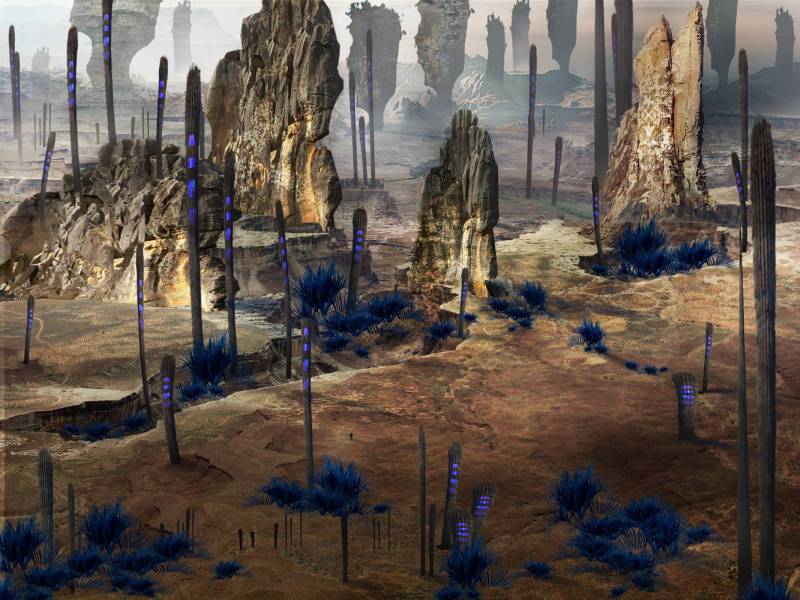 I started first with the terrain – playing with several different ideas of what the planet would look like. I was asked not only to come up with the overall look, but also how the ecology was populated – with plants, wildlife, rock formations, and more. However, I couldn’t go too extreme with the environment because of the technical requirements of the game – the concepts needed to include a lot of open, flat land for players to build upon. Ultimately, they settled on a landscape that was both alien and lush, with most importantly much bigger mountains in the distance to hint that there is much more of the world to explore.

For the building tiles themselves, I was provided a list of all the items that were anticipated to be used in gameplay – from housing, generators, factories, and more. My role was to design each tile with a unique signature and an idea of how each might function.

Working within tiles is certainly a challenge. I was confined by the dimensions of the square,  not able to build too wide or too tall. In addition, while it was possible to zoom into the tiles within gameplay, the function of each piece needed to be easily recognizable from a distance as the player builds their colony. 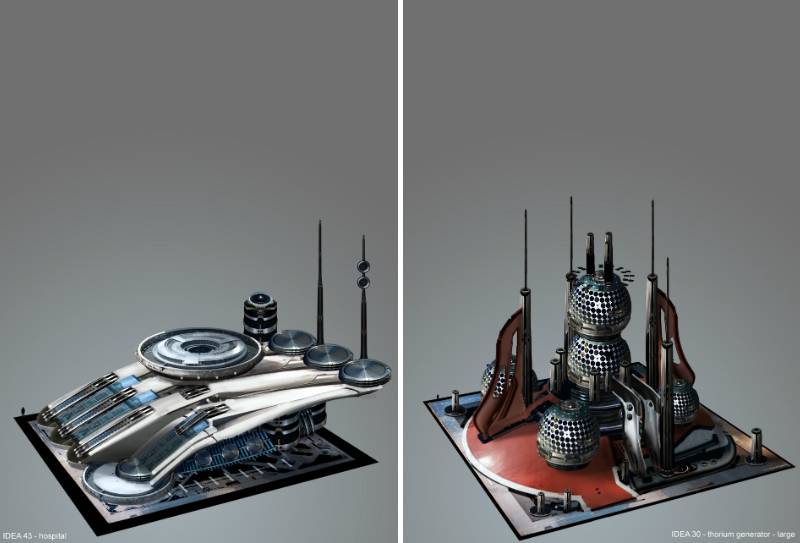 In order to convey the most information in the most minimal way, I chose to rely on basic shapes to help identify the functionality of each tile. The goal was to subtly pull different objects and visual markers that seem familiar to machines we have here on earth, while still making them unique and aesthetically pleasing. For the generator for example (above right), I chose to use spheres that were inspired by a Tesla coil, to give the impression of something that could produce energy. Similarly, for the hospital (above left) I added a helipad, not unlike what is on existing hospitals, though the form factor is radically different.

Similarly, because of the scale, I had to keep in mind mechanics of movement for each of these pieces. Hinges are particularly difficult to see at that scale, so instead, for many of the tiles I focused on movement through floating elements, such as these turrets (above).

Each tile had three levels of advancement – starting with a rudimentary stage and ending in a much more sophisticated city. I started in reverse – working on the more advanced tiles and identifying the basic shapes that would be present at any level. For the more advanced levels, I wanted to use architecture that was very organic, soft, and light in color to establish a visual signature that sets the tone of the game. Then, as I began working on the earlier progressions of the tiles, I could keep a similar shape, but make it more angular, geometric, and industrial. 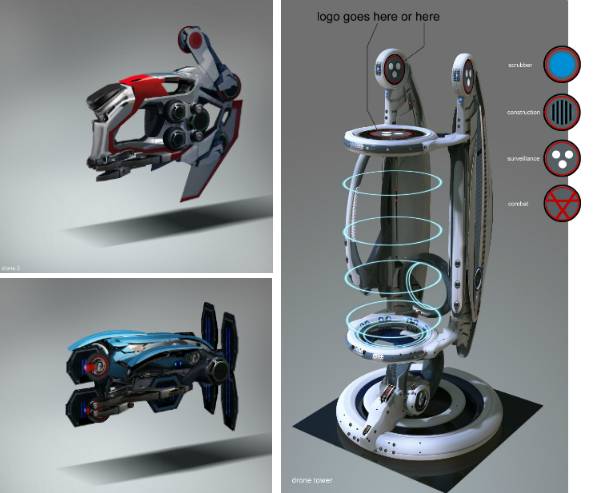 Working within the restrictions of a tile-based game allowed me the opportunity to maintain my own style and aesthetic while stripping away as much complexity as possible. But it was also uniquely challenging in that each of the tiles had to be modular, each simple shape snapping together. Like playing with Legos as a kid, the full effect of the game came from seeing each of those shapes put together into a much larger, more sophisticated city. Take a look at the final result in the trailer below! 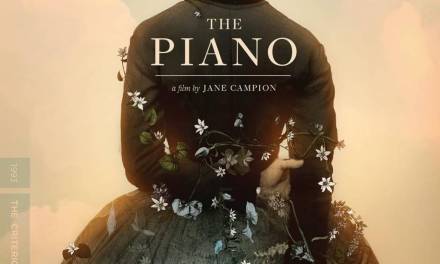 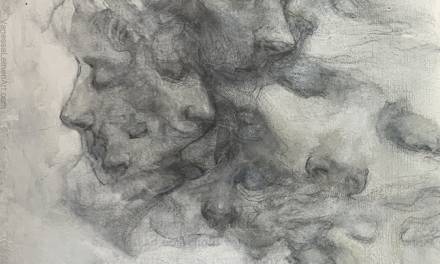 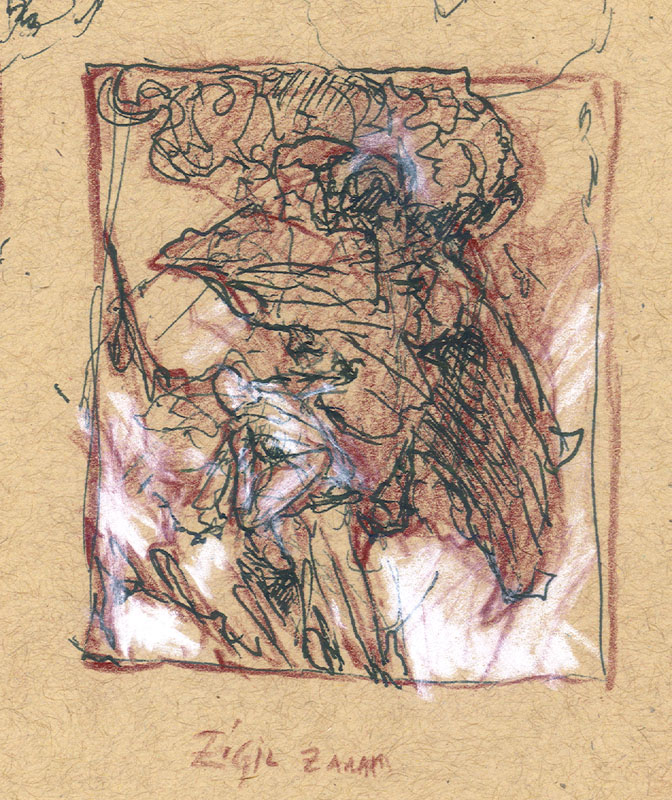 “I threw down my enemy…” 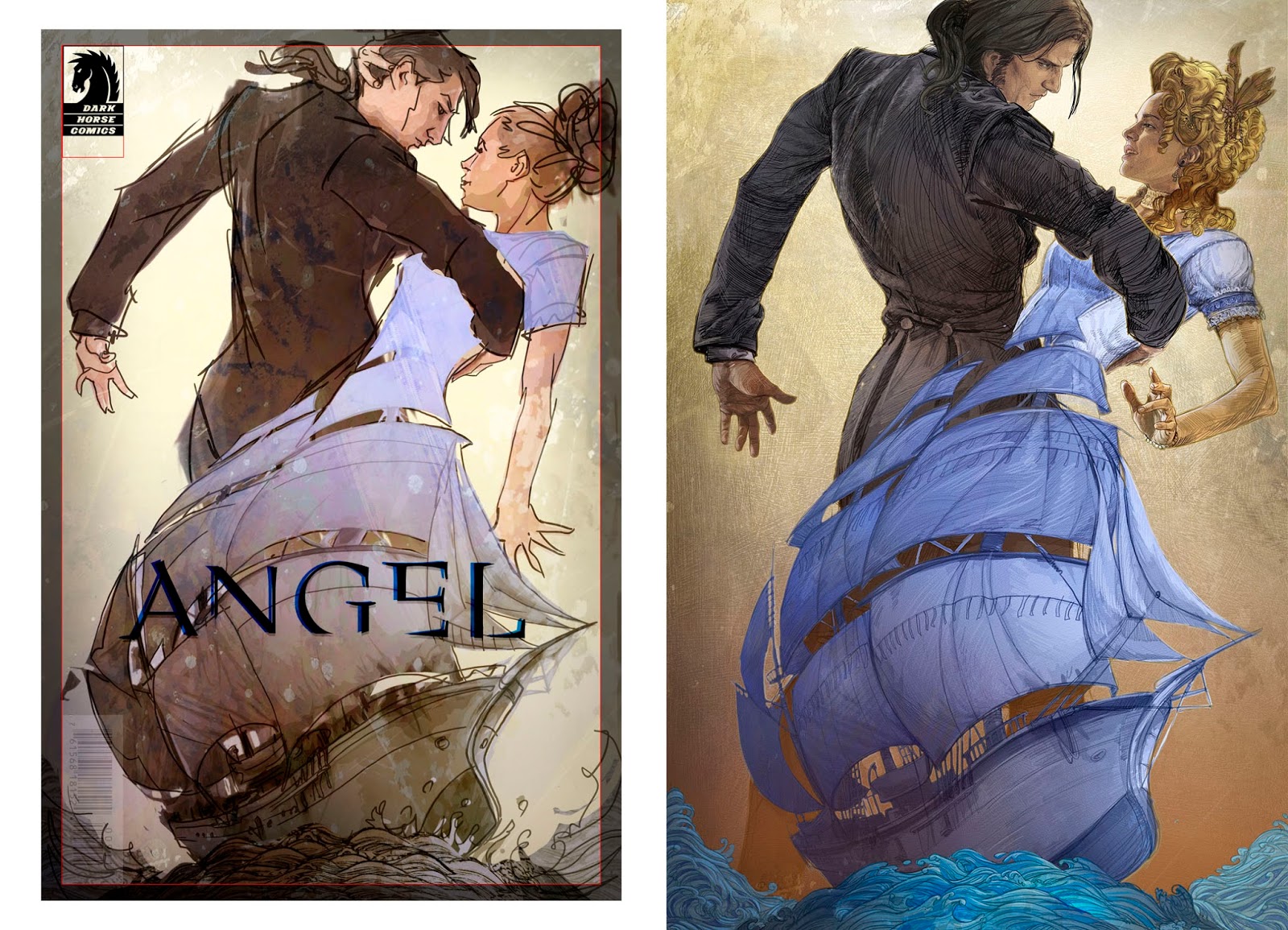