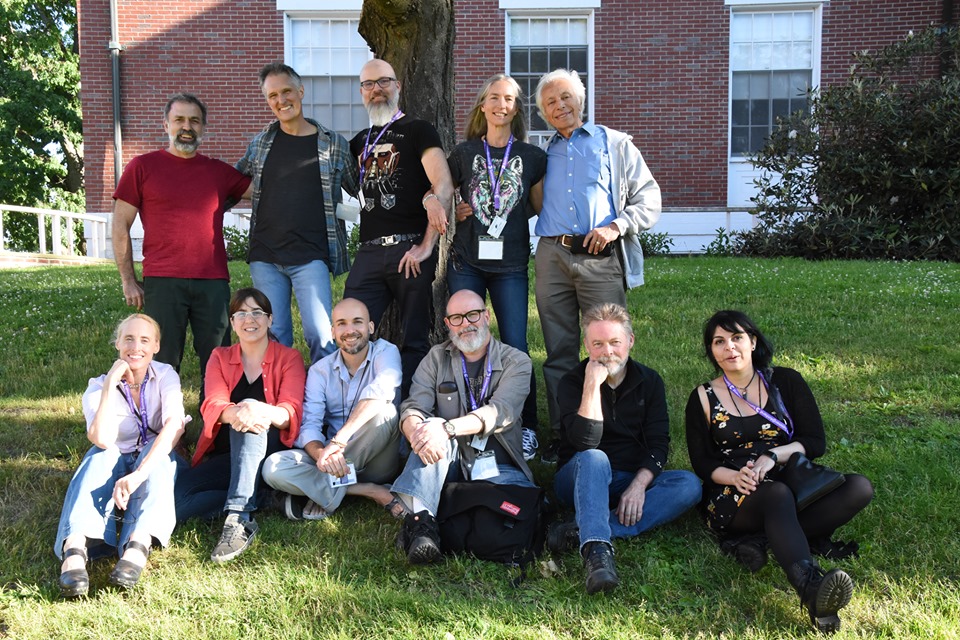 We’ve just completed our 12th IMC, and as always, the energy and and spark and drive and learning and friendship and training and community couldn’t have been much higher. And, as part of what we hope happens in subtle and sometimes broad ways, students hit the wall. That awful feeling of failure.

Though, none of them really fail. Unless they spin wheels all week and get nothing accomplished, they can’t fail. They can’t because failure to accomplish their visions is part of success. We all learn by doing. Unless someone refuses to understand it, one can’t walk away from a failed painting without having experienced the process.

It’s the process that counts. These comments are not a cheap way of glossing over how miserable we feel when it happens. Read The Talent Code, by Daniel Coyle to get a clearer understanding, or Peak by Anders Ericsson. Make no mistake, neuroscientists have focused their studies on peak performance in all types of fields like sports and music and their findings easily translate into the visual arts. 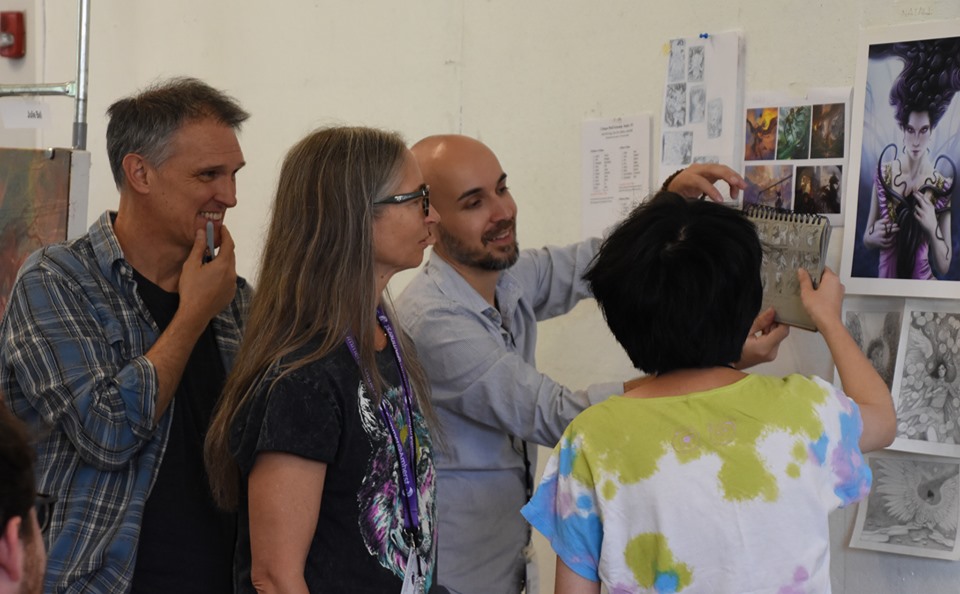 Many of the IMC students experienced some form of personal failure in different stages of building a striking visual image during the week. Several students I worked with experienced some deep confusion, and one in particular faced a seemingly impenetrable wall of intense doubt. She had to stop and get away. She quit. 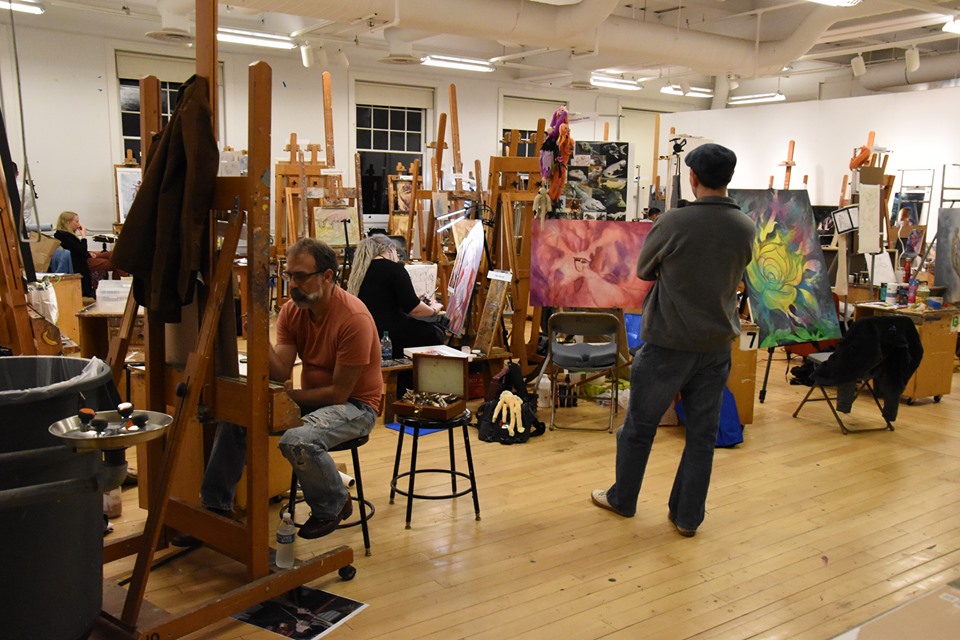 It was toward the end of the week when she opened up to simplifying solutions. But she did what was necessary: to re-approach the problem…and she solved it. 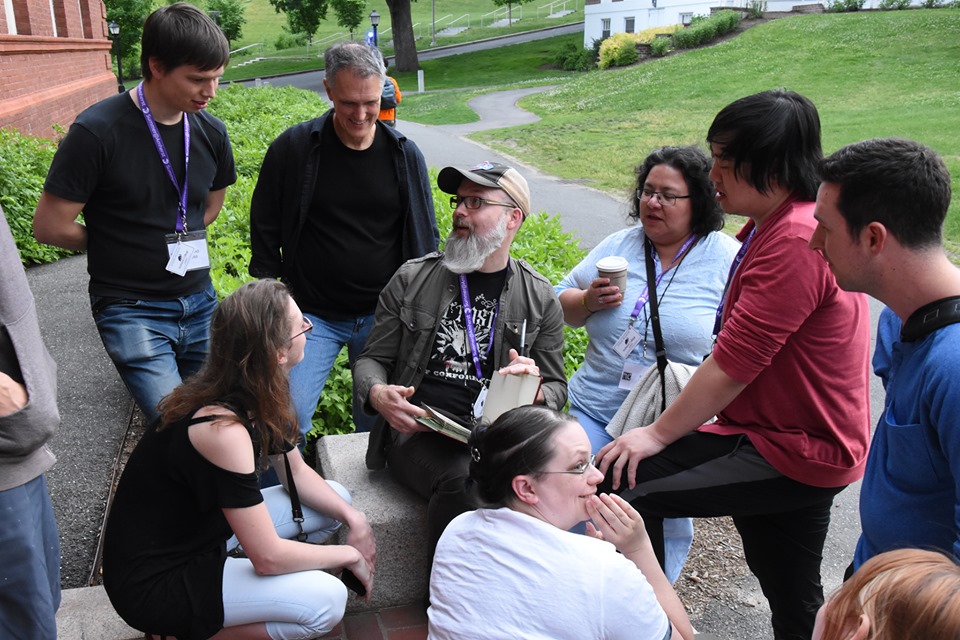 It’s doubtful she knew that the process she encountered was a classic learning experience. When we get back up and onto the horse, we de-traumatize the brain. It needs to know if you are going to repeat the endeavor—so it prepares to learn it. Otherwise, our brain considers the experience an anomaly and wants to avoid it the next time. 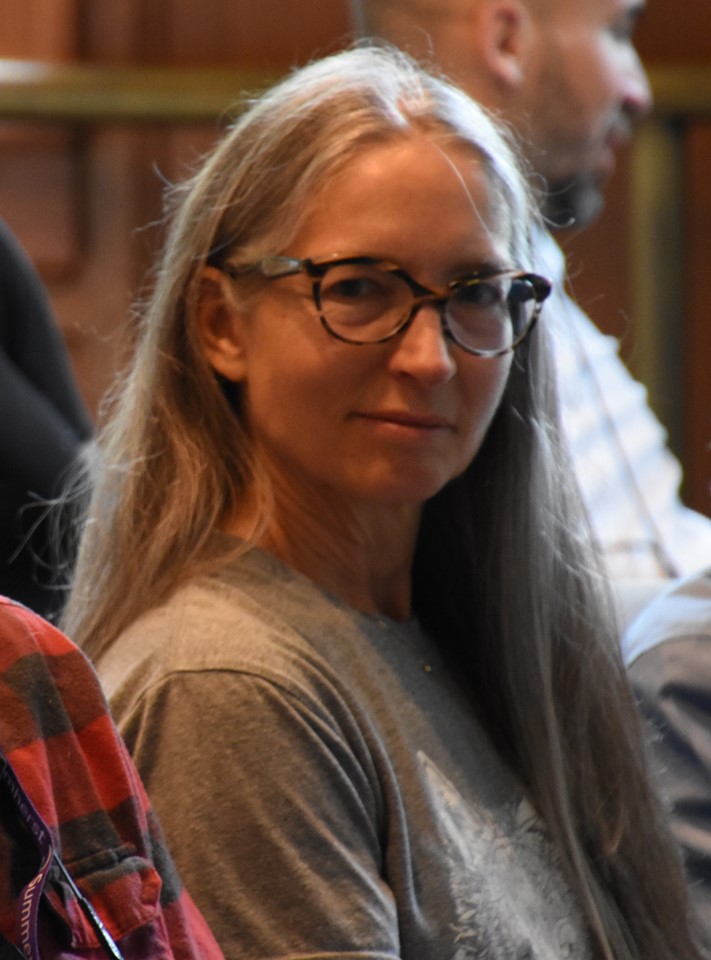 I was excited by what she learned and experienced. The way around is through. If I could get every student to go through this terrible stumble, this belittling experience, and be able to come out the other side with a solution, I would almost demand it. In fact, all the IMC instructors have experienced this and we are delighted when someone makes that debilitating trek and shines. 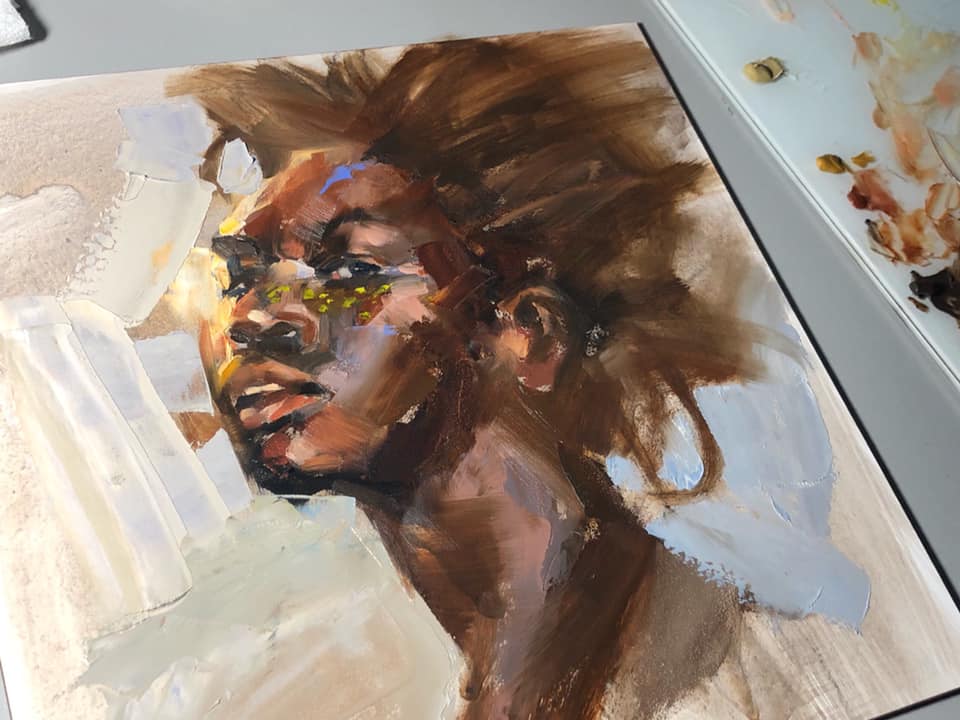 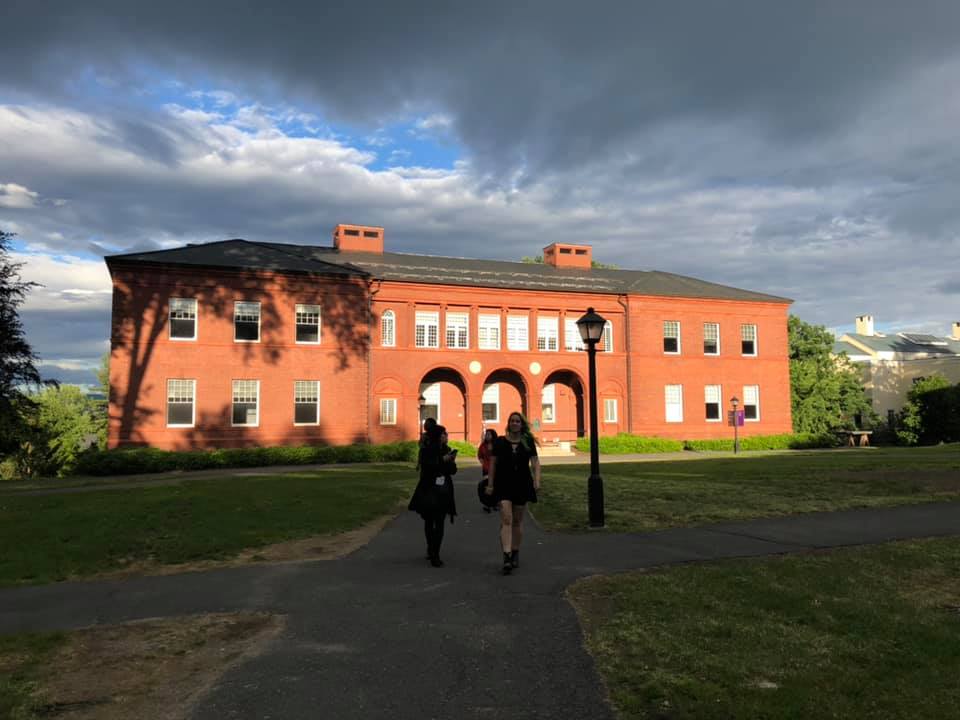 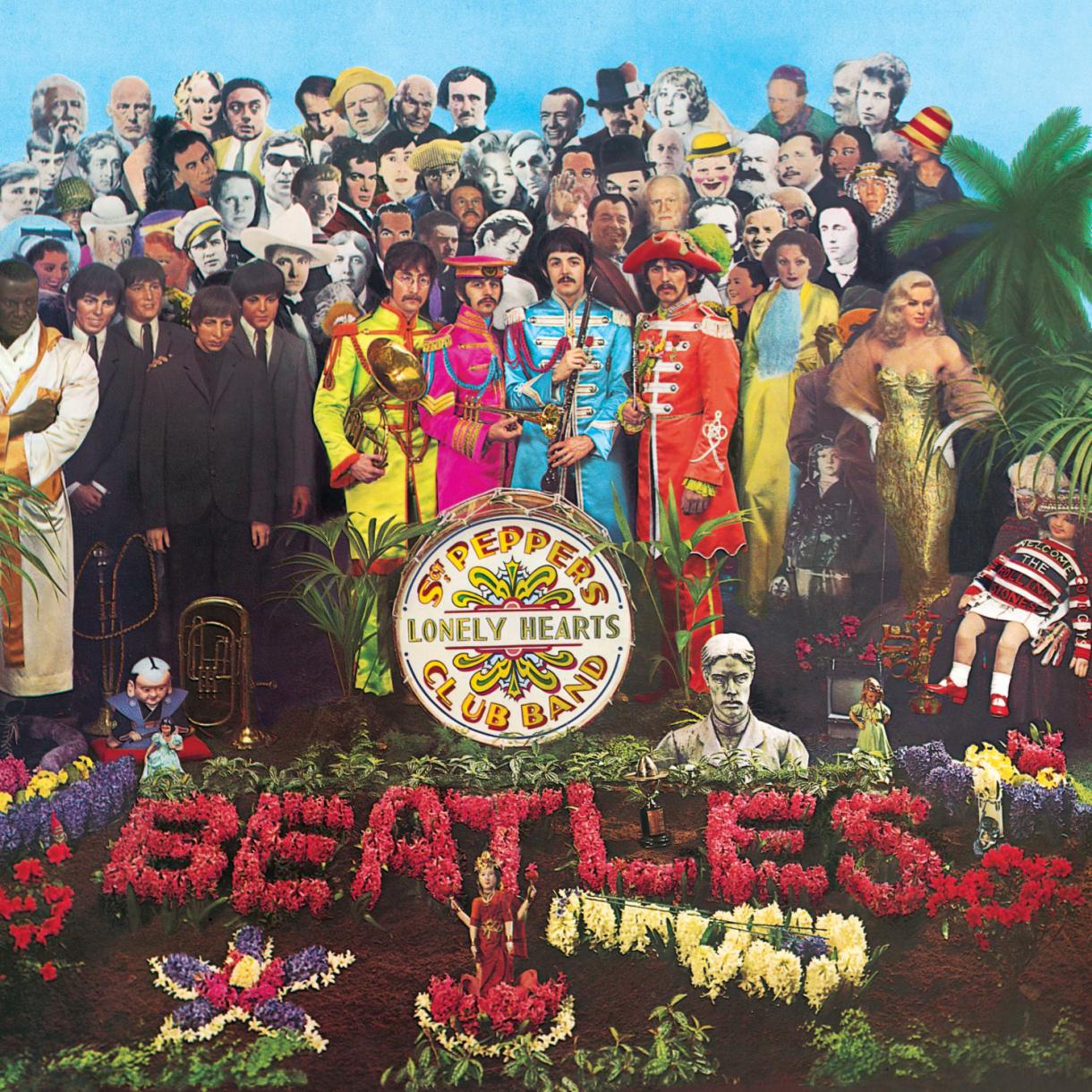 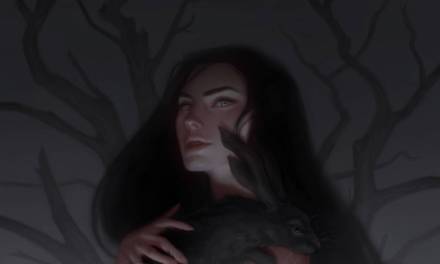 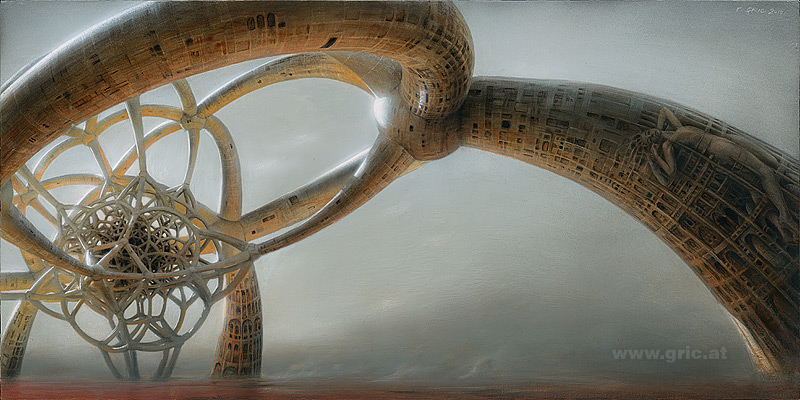 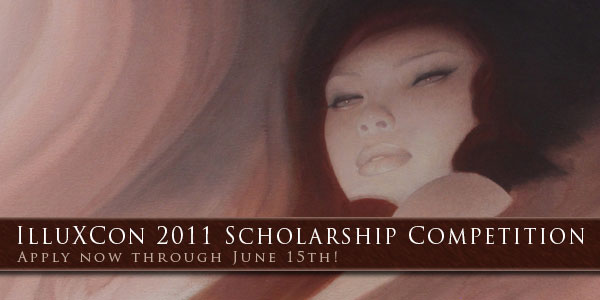