Many of you who  have followed my career, know that there is almost no comedy or humor to be found within any of my professional works.  None – Zero – Zilch.  Well there is the occasional illustration for such a bad project that it does border on the edge of hilarity, for all the worst reasons, but that really does not count!

Early on within my commissions I steered away from anything which hinted at playfulness.  I have never formed a rationale for this avoidance except that I undertook my work seriously, passionately, and wanted others to approach it on a similar level.  Maybe it was the consumption of so much museum art during the early phases of my development, or the engagement of political and social issues influencing my artistic voice as an ‘aware’ artist living in New York City. Regardless of the reasoning, there is nothing funny about Donato’s Art…

Some of the very first art to bear the signature tag of ‘Donato‘ were in fact works of humor for the newspaper of Syracuse University – The Daily Orange!  Here are a few dailies from my Grompy strip about a grumpy old wizard, and a sprinkling of my single panels poking fun at art back in 1990-91. 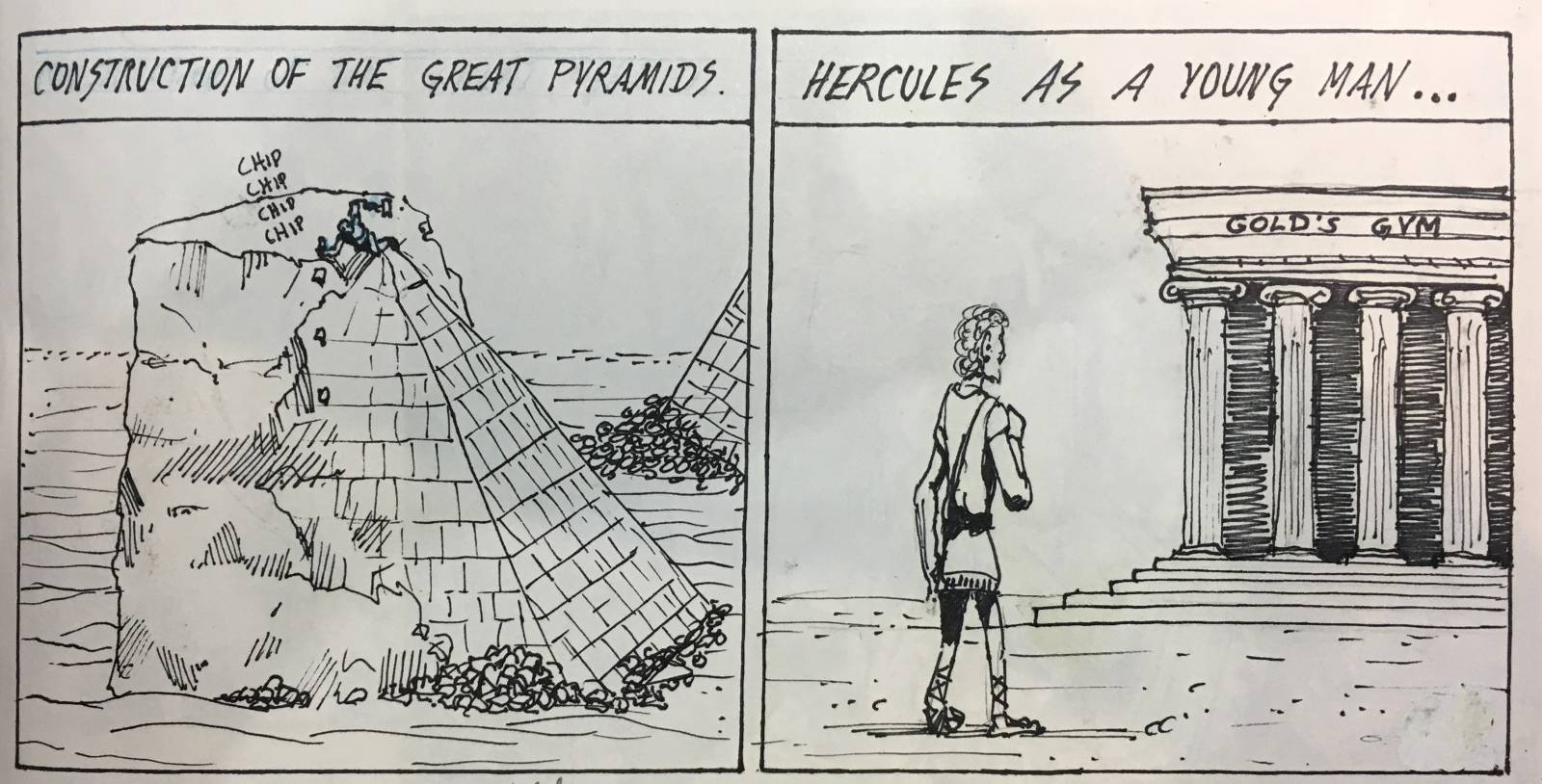 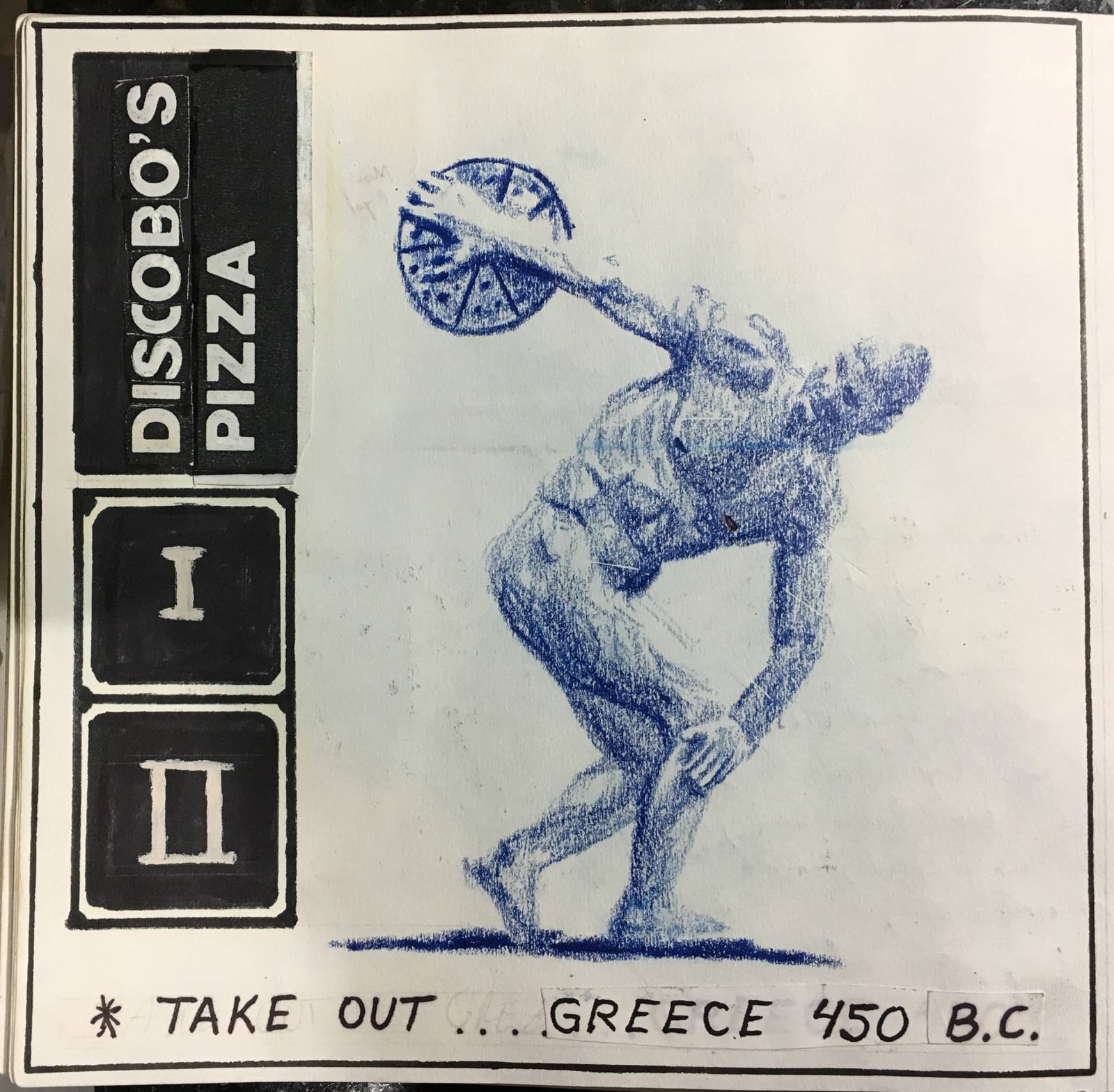 Humor had actually been a large part of my upbringing, from the monthly collection of my favorite MAD magazines, to the viewing of scores of comedy films (and almost peeing my pants and dying of laughter during Monty Python’s The Holy Grail), to even picking up the first print copy of Teenage Mutant Ninja Turtles as they sat by the check out counter at the Burlington, Vermont comic shop Earth Prime Comics back in 1984 – I still recall they gave me quite a chuckle while my friend Vinny rolled his eyes!  I even revisited the turtle theme in college for the Daily Orange Art Strip… 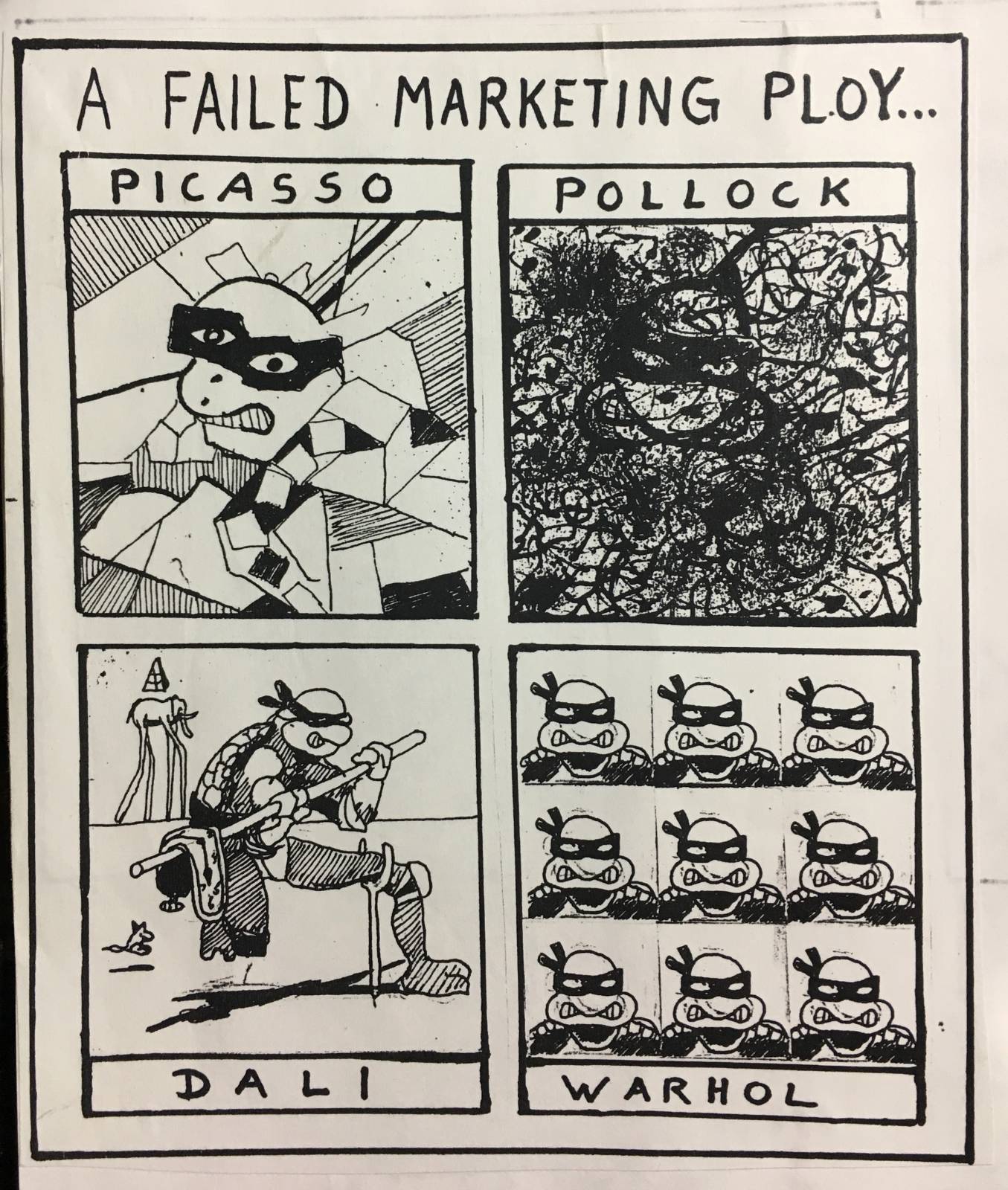 Art for me back then was very much an integral form of communication reflecting all aspects of my life, serious class projects, adventurous exploits within my gaming worlds, and playful one-offs for friends and entertaining experiments.  The outward expression of art in nearly everything I did and touched is likely why I am still making art so fervently today, 30 years later – I LOVE expression and do not feel inhibited by any lack of technical weakness in my capabilities.

I made art for art’s sake, and still do.

These early comic panels are a wonderful display of experimental techniques and storytelling.  I was trying almost anything to make the image work. 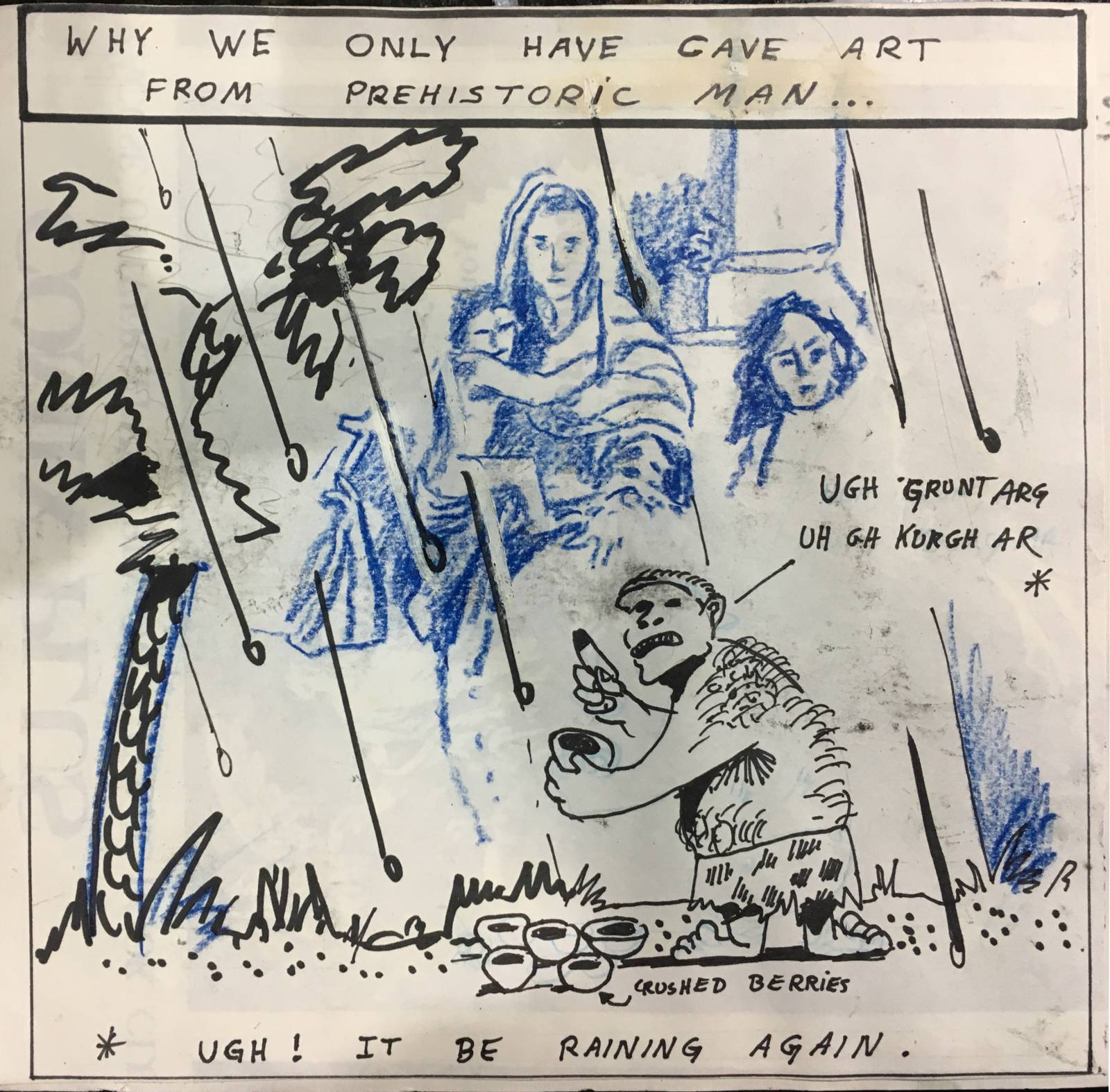 Being on a deadline back then for the daily newspaper meant there was no time to question your choices.  You had to execute art and get it to the art directors for publication overnight.  They were real bastards those A.D. guys! Michael Mrak, now creative director at Scientific American Magazine, and Steve Ellis, the highly awarded and respected comic artist/writer!  What an amazing group of people to work with, and we were all part of the Syracuse University Comix Plus comics club (along with Ryan Dunlavey, Fred Van Lente, Matt Johnson, Peter Kemmer, Rob Mansperger and others!)

Steve Ellis was not only art directing and working paste-up/production at the time, he was also creating a true daily strip (mine were more ‘occasionally daily’) with the title of Space Captain – the humorous exploits of science fiction themed goofballs. I luckily have a fully collected edition of the Space Captain strips on my studio shelves.

Other massive influences on my visuals and narrations were the comics strips of Bloom County by Berkley Breathed, Calvin and Hobbes by Bill Watterson, and The Far Side by Gary Larson.  The humor, point of view, panel arrangements, pacing, animation, character designs, playfulness, etc…I could go on and on, were all some of the best the daily strips have ever seen.  And although I am currently an oil painter, the draftsmanship and technical skills of these artists provided a foundation of aesthetics upon which all I do now stands. 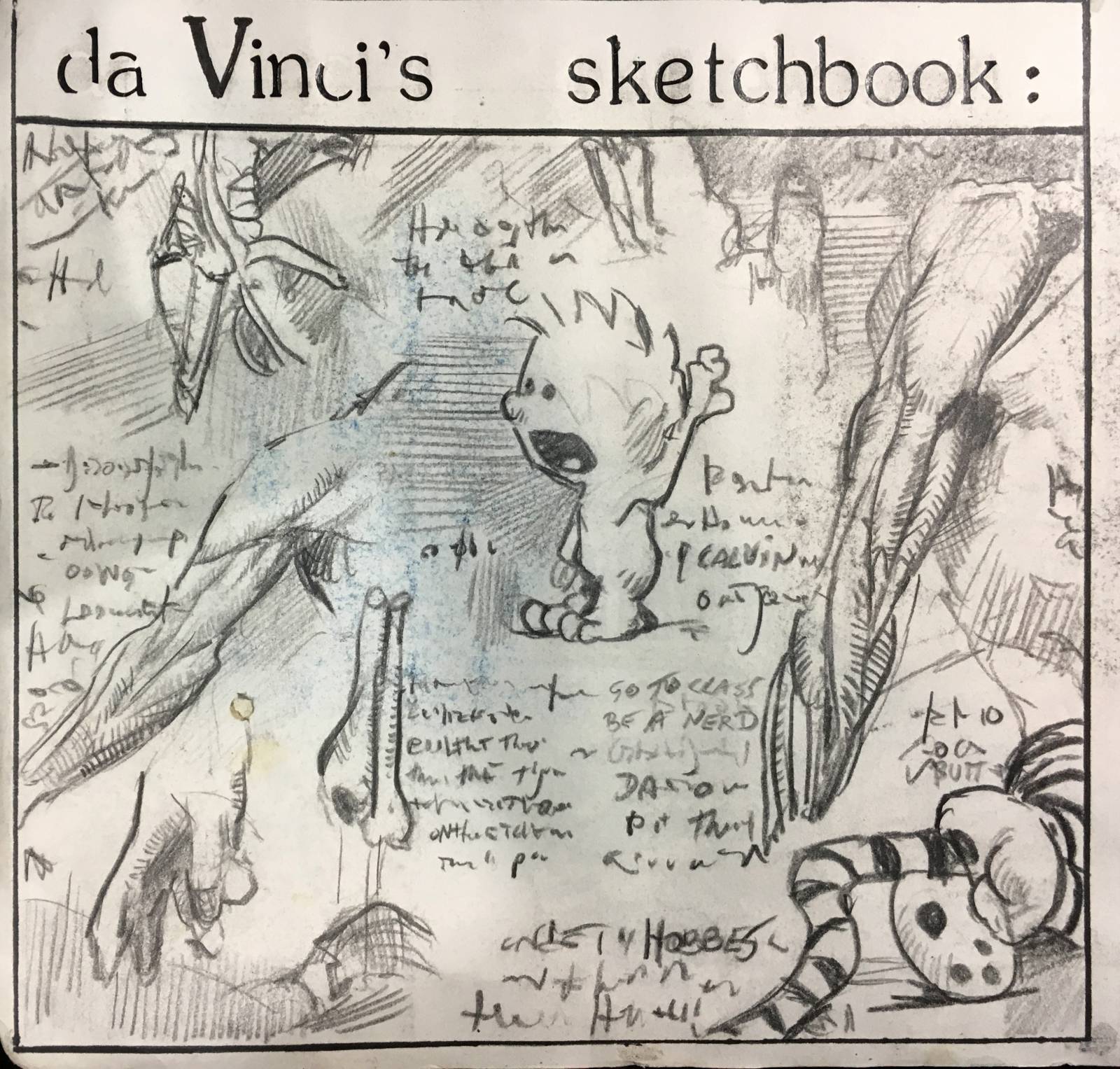 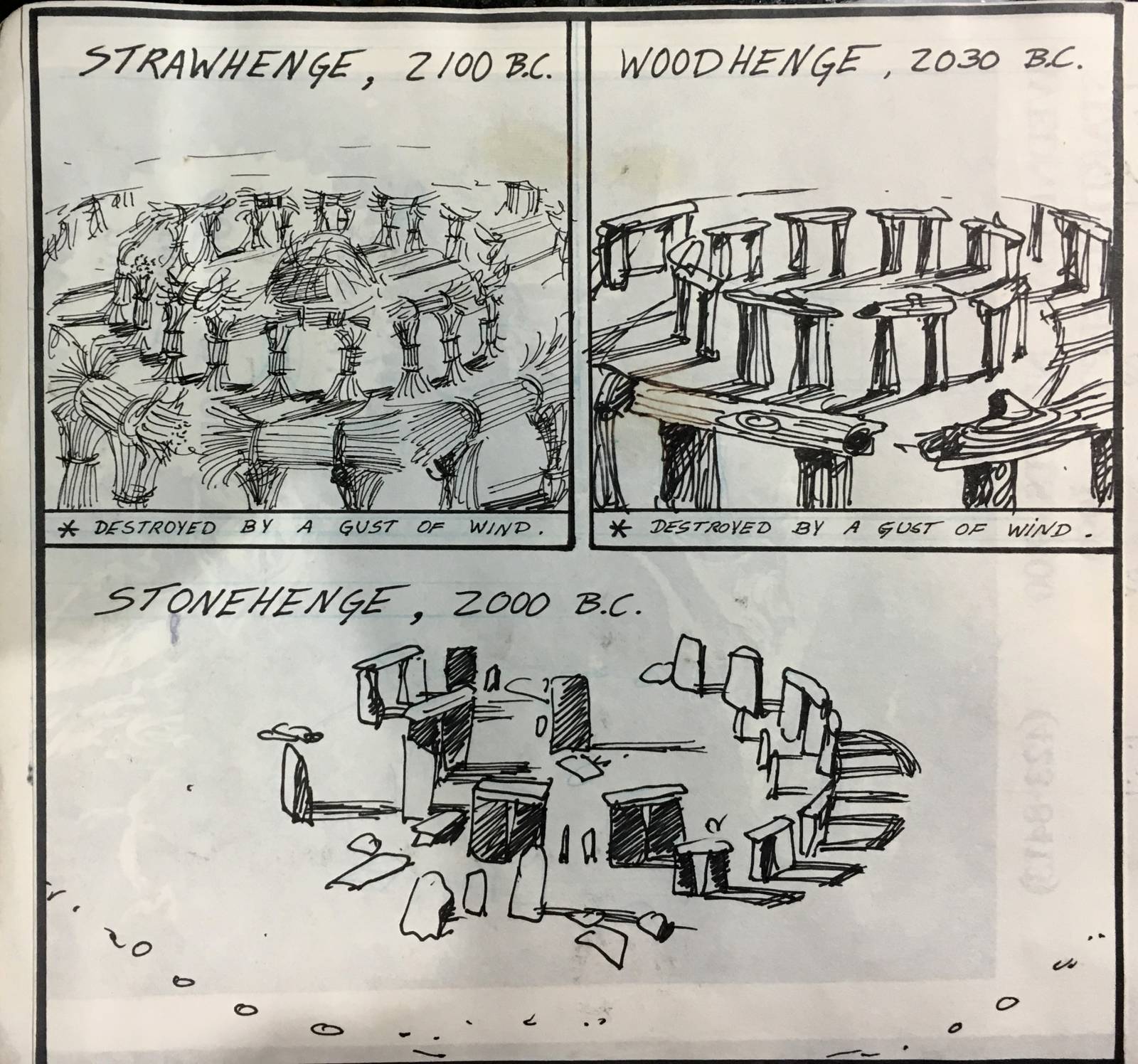 So the next time you see my work in all its seriousness, have a little chuckle for the humorous child artist likely inside all of us. 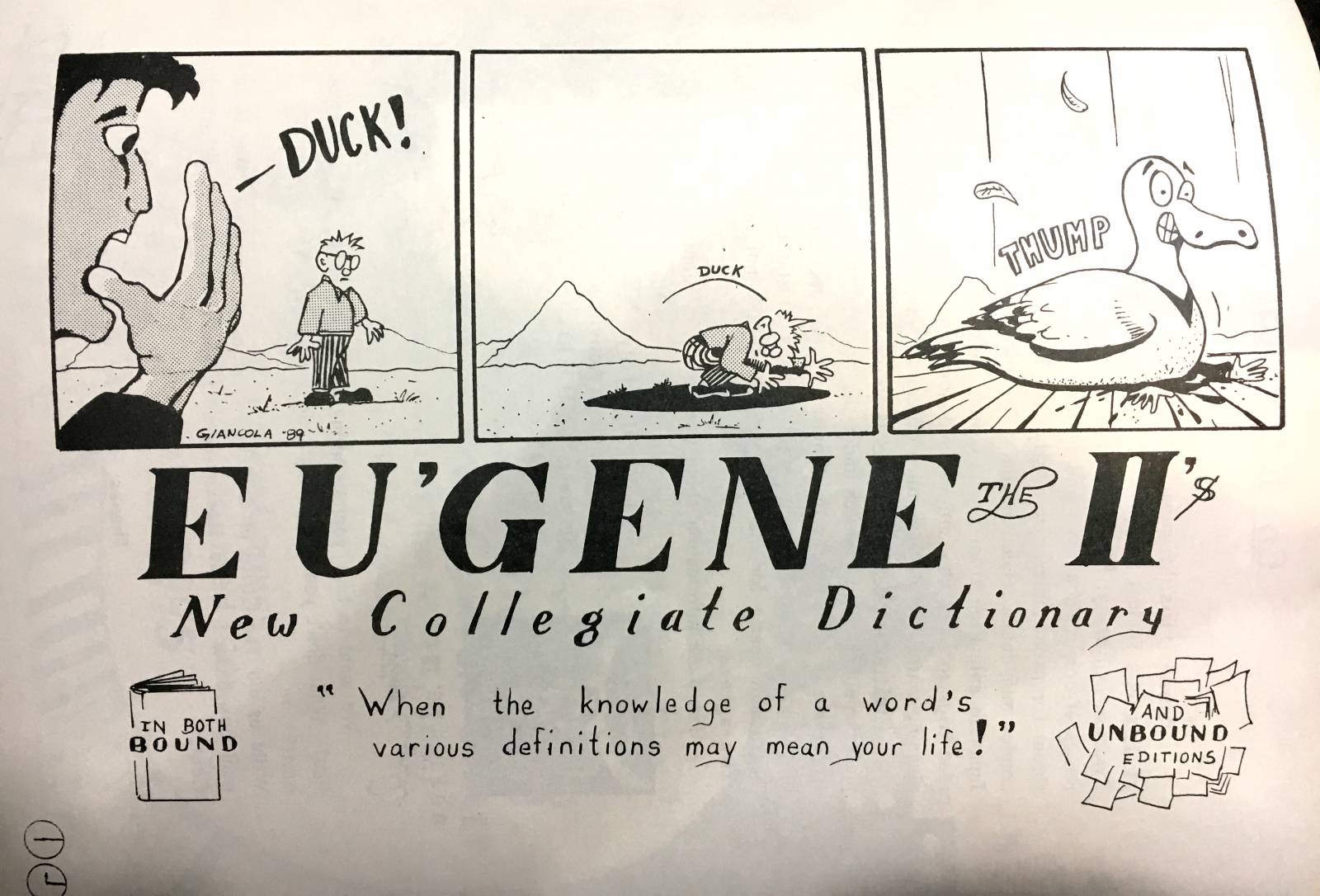 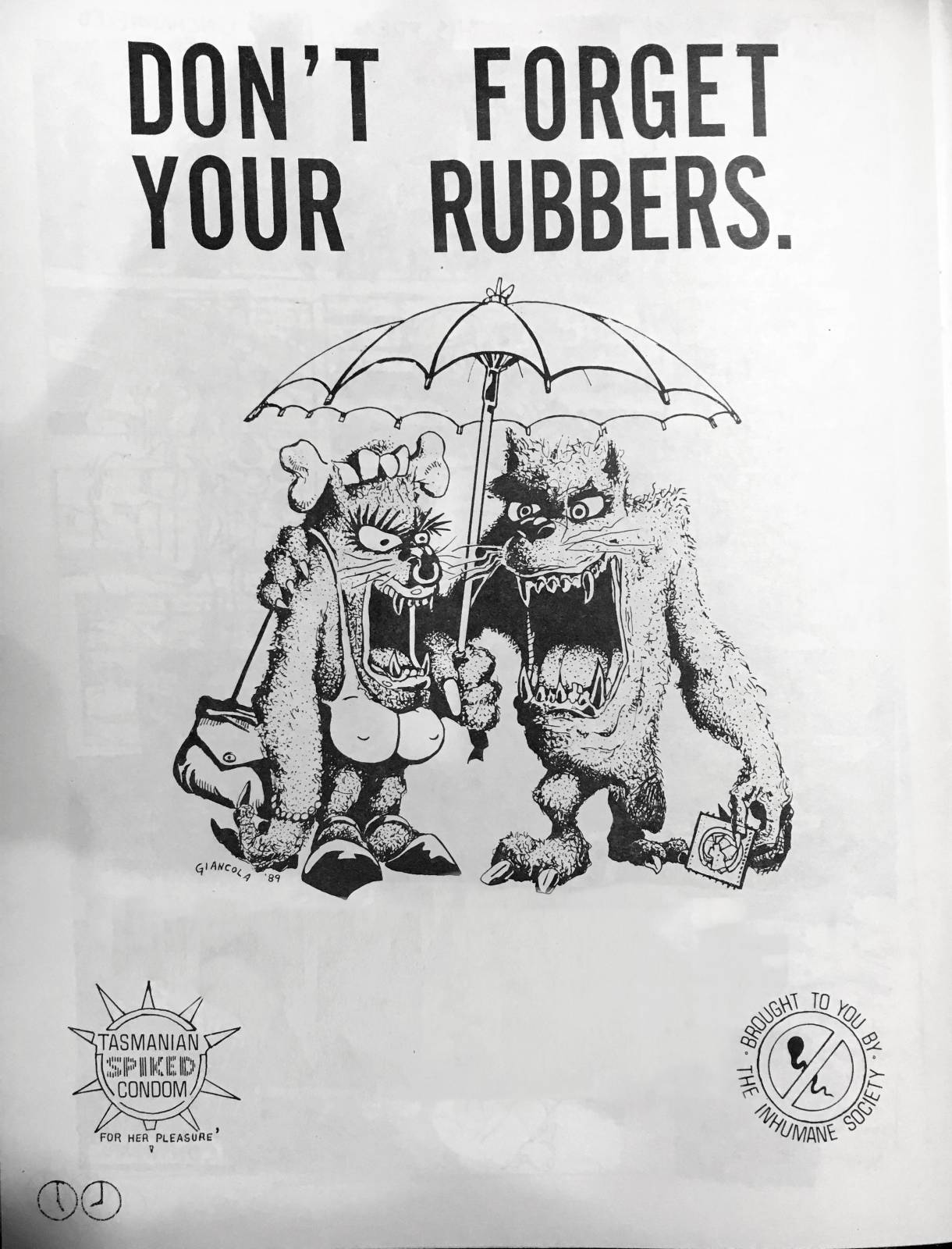 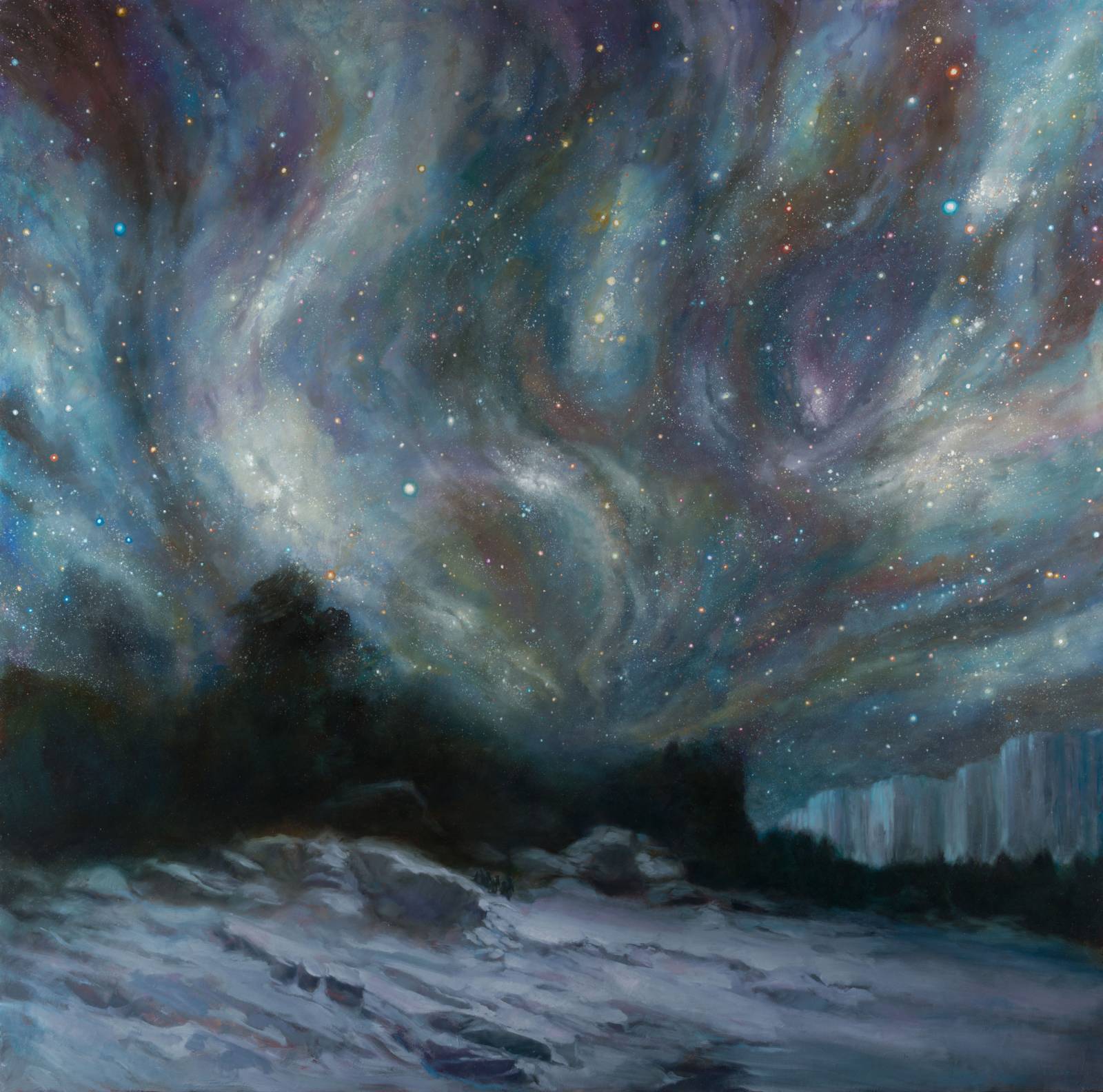 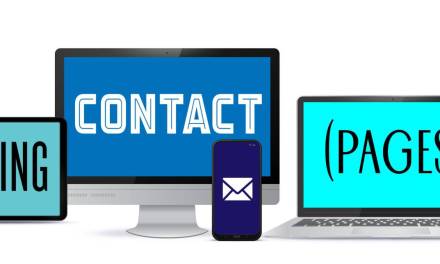 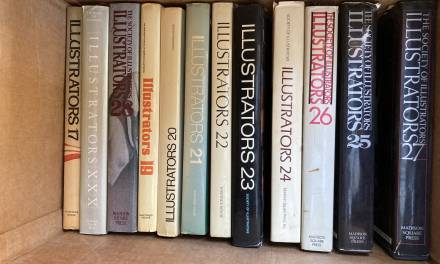 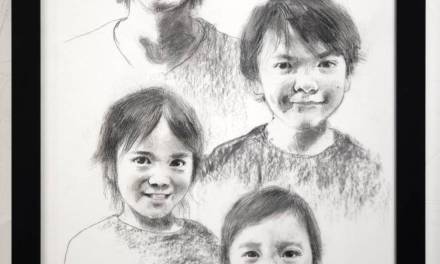