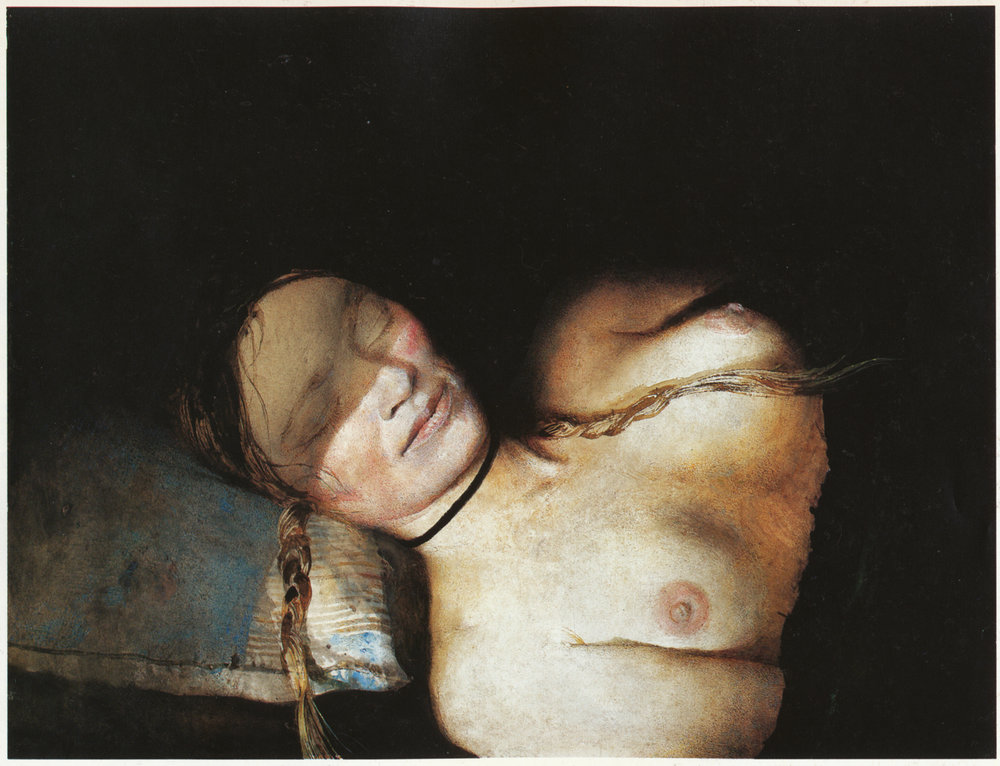 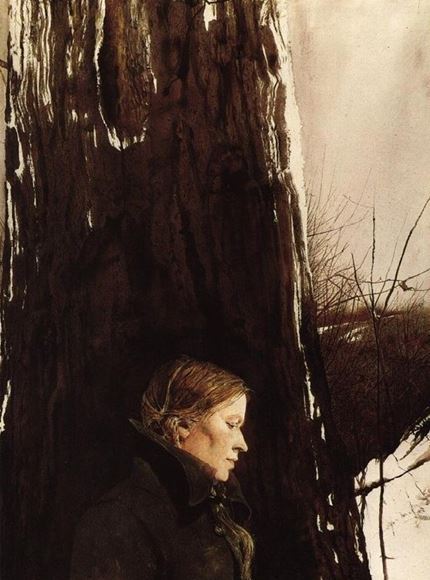 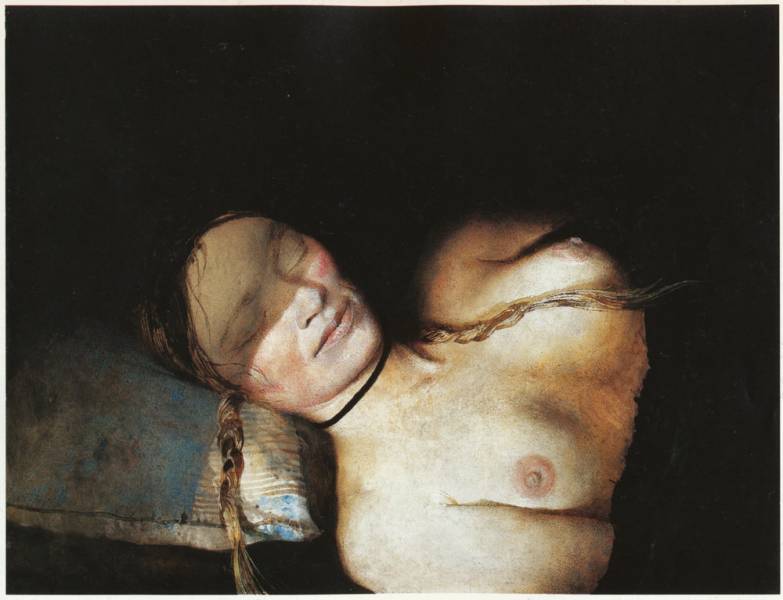 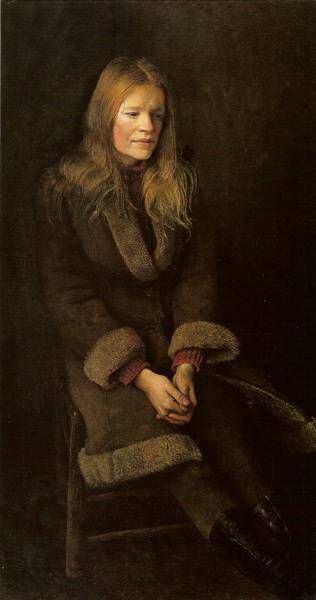 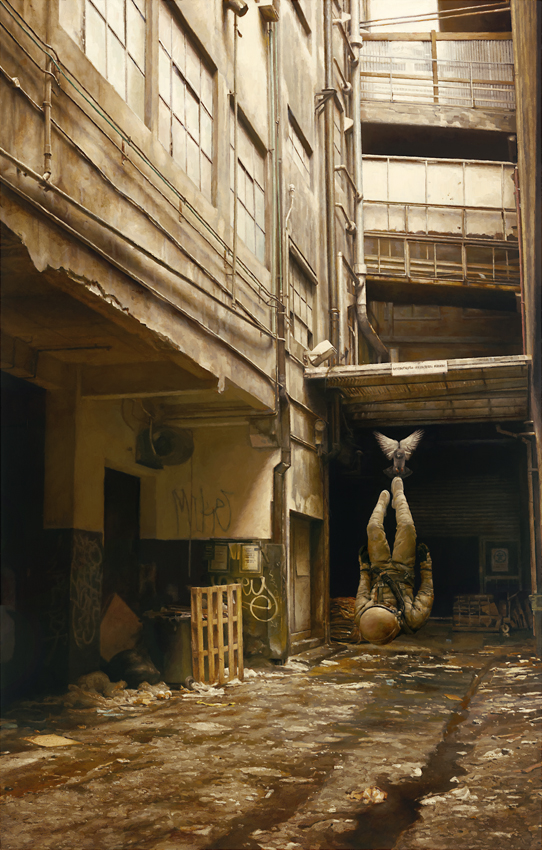 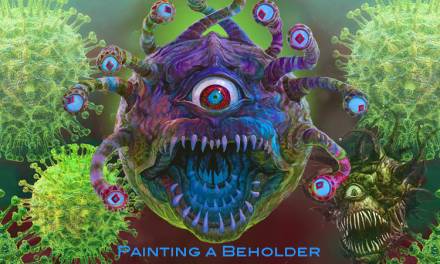 Fischer paints Coronavirus (Not!) Its a D&D Beholder! 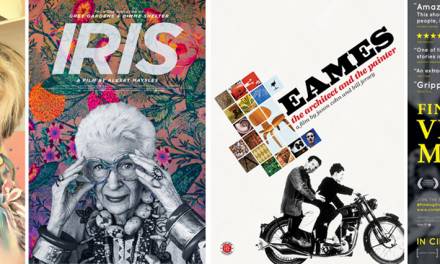