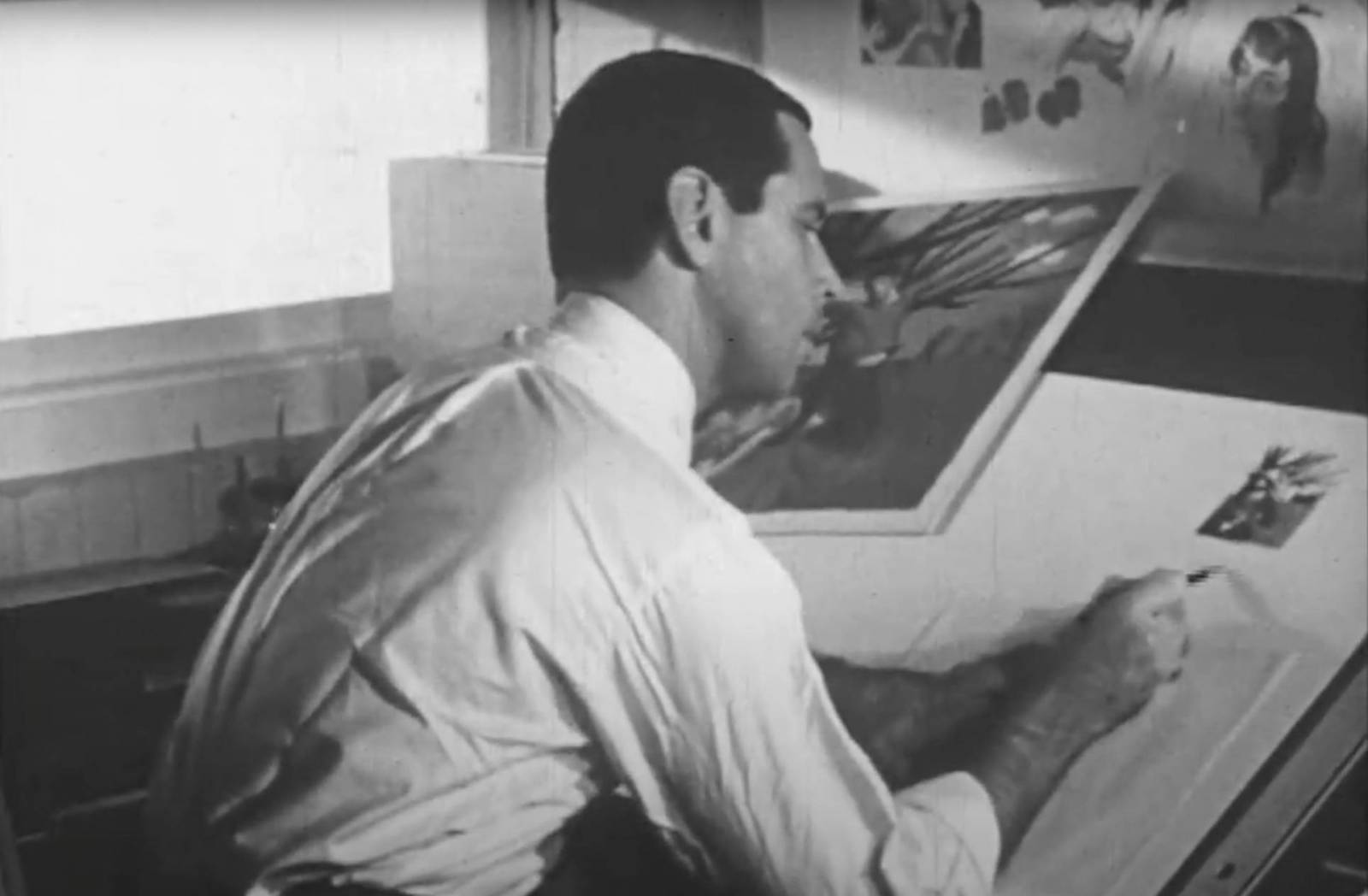 Check out this video interview with Golden Age Illustrator, Albert Dorne, as well as cameos from several other classic artists including Rockwell, Parker, Briggs and more! In this video Dorne discusses why he created the no legendary ‘Famous Artists School’, and talks about the process of putting it all together. A truly rare glimpse of some of America’s most legendary Illustrators.

Artist Al Dorne began to draw when he was five years old, and by age ten, he was skipping school to spend days drawing at the Metropolitan Museum of Art. Although his formal education ended after the 7th grade, Dorne still managed to become one of the best known and sought after illustration artists of the 1930’s and 1940’s. He was initially attracted to illustration work because it was published and reached millions of people through magazines and other advertising media. Conversely, to see the work of a fine artist, you had to go inside a museum, which greatly limited the number of views by the public.

Despite the numerous demands on his time and energy during the peak of his career, Dorne was always willing to help young artists who came to him for advice. He encouraged and guided them, and put them in touch with art directors and editors. His interest in supporting aspiring artists led Dorne to create the Famous Artists School in 1947. As a self-taught illustrator who achieved great success, he knew first-hand what new illustration artists needed to learn to be successful.

Many years after initially founding the school, Dorne was still passionate about sharing his knowledge saying that “I get enormous creative fulfillment out of teaching. I get wonderful feedback from our students. I think it’s a natural thing to want to teach. It’s human nature…I think most artists teach for the same reason I do. It makes you feel a little taller, having helped someone.” 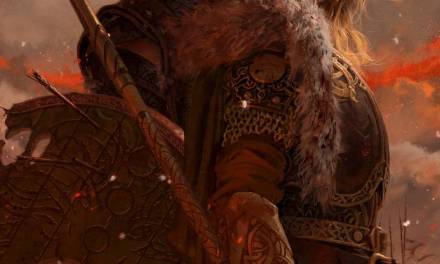 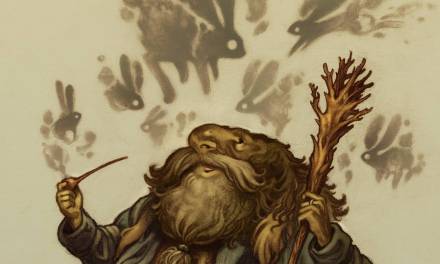 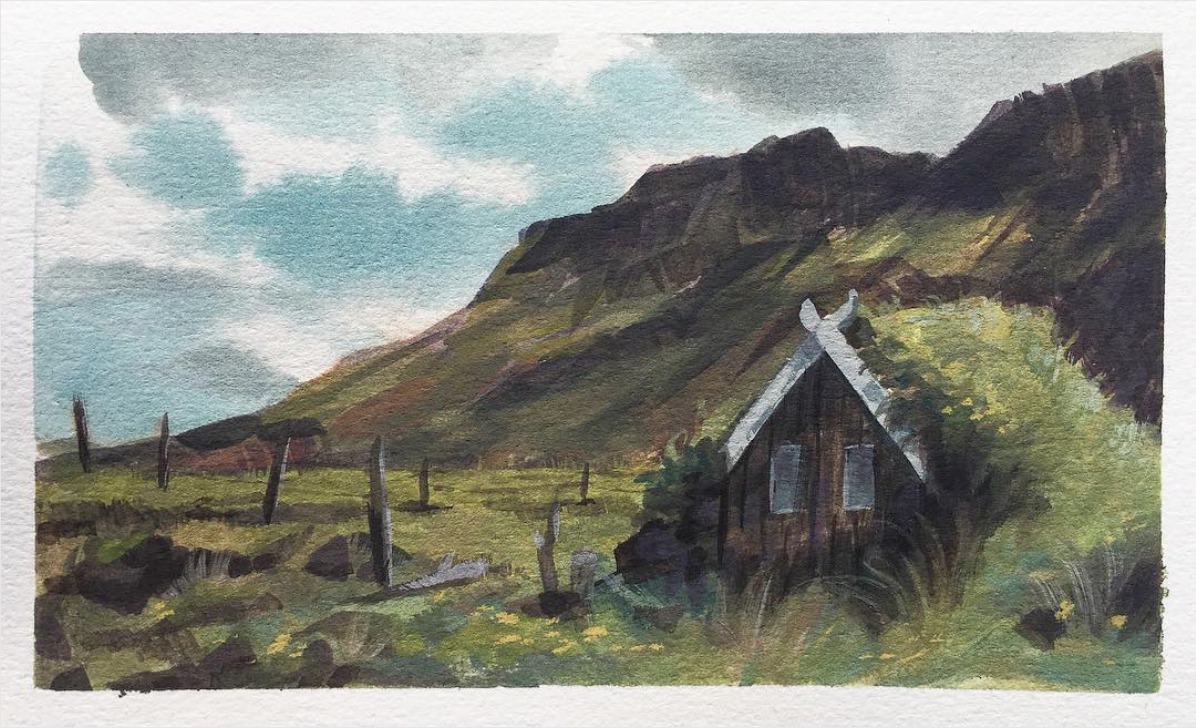 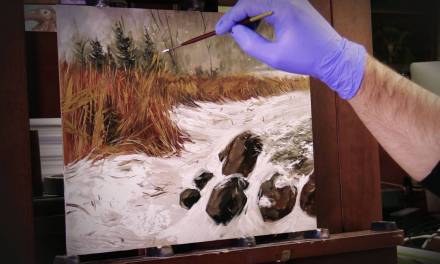