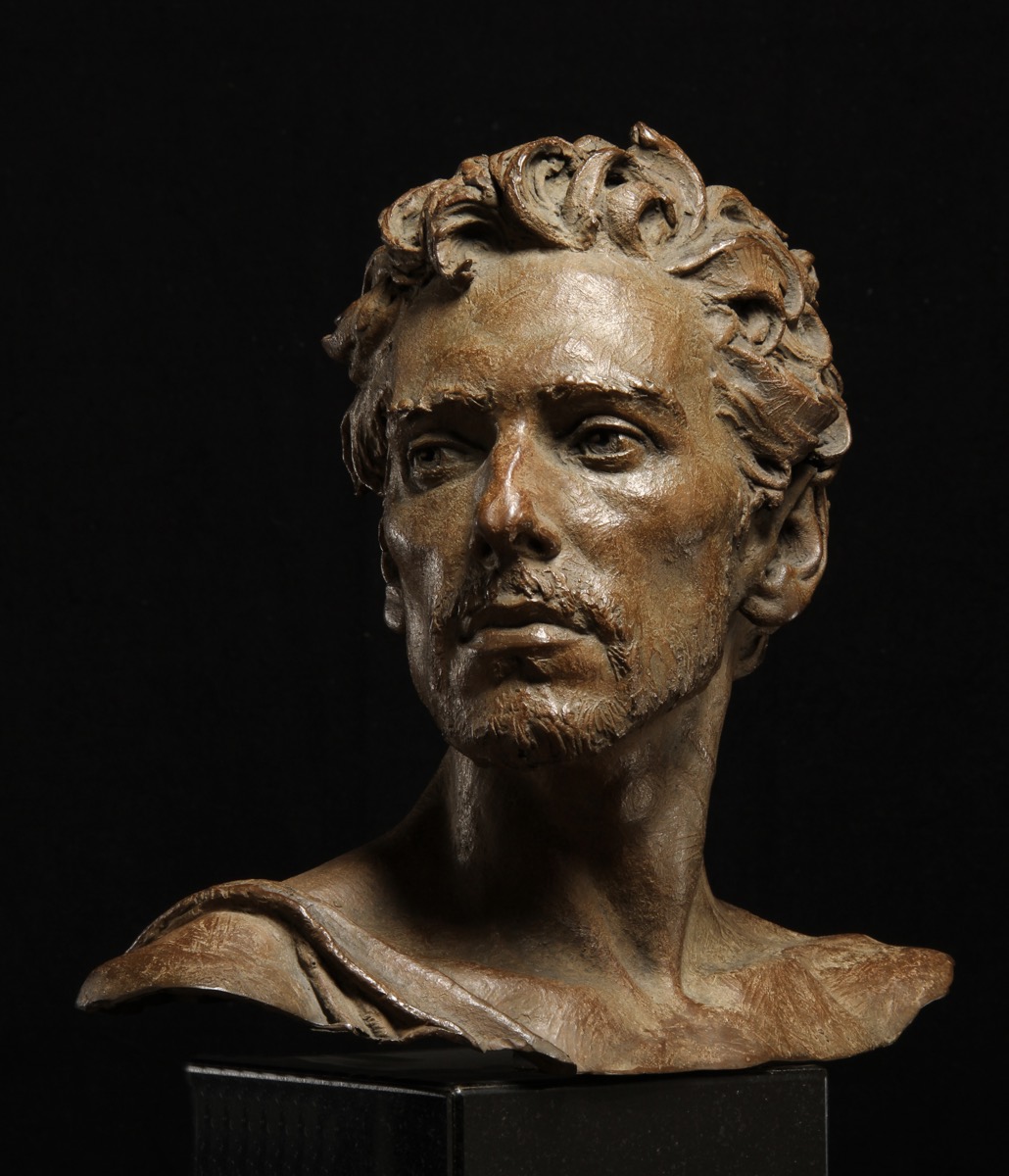 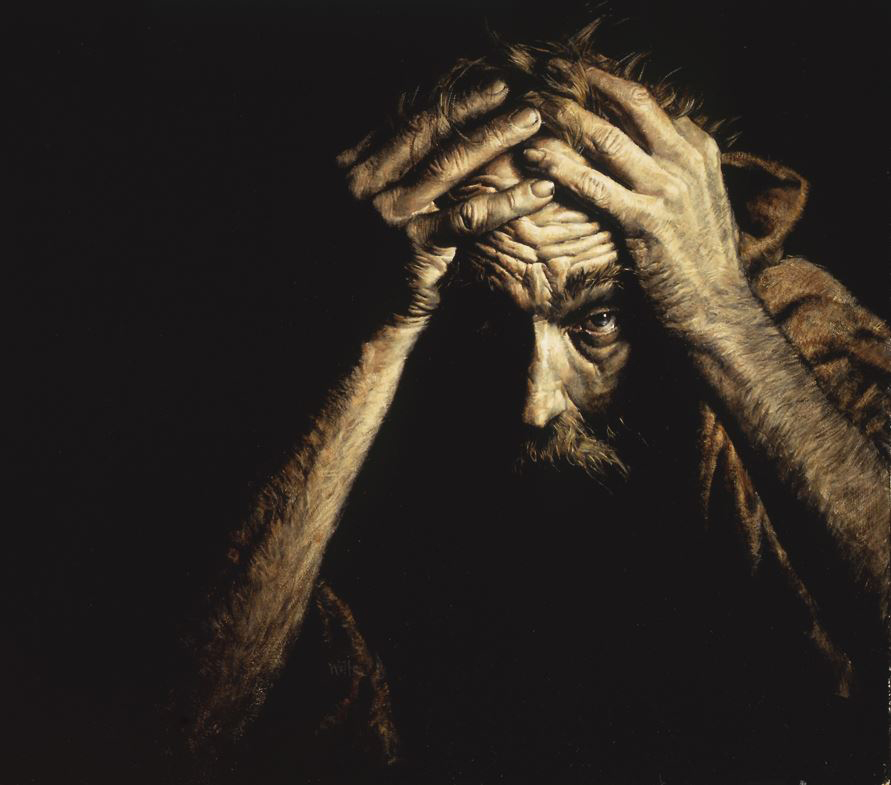 in 1980, I made a decision to try to become a professional artist, and enrolled in a new graduate program at the Academy of Art in San Francisco.  I have written another article here about Kazu Sano, the other grad student in the program with me, but there was another person who was critical to helping me find my way. 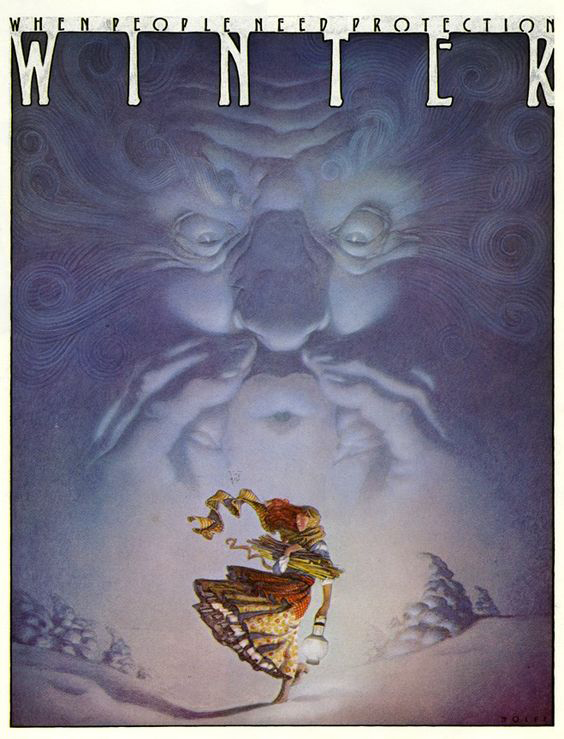 The master’s program required students to take a degree of initiative in the form of finding a mentor. Kazu and I agreed that there were two people within the orbit of the program who seemed to the kind of artists we wanted to be: David Grove, and Bruce Wolfe. 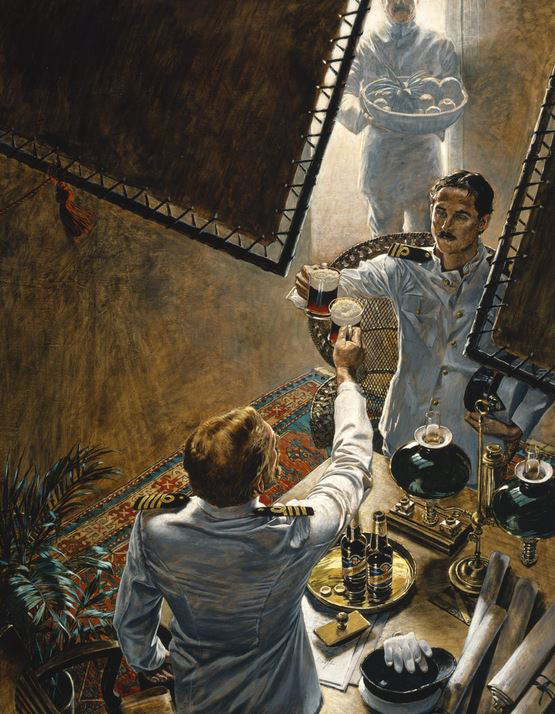 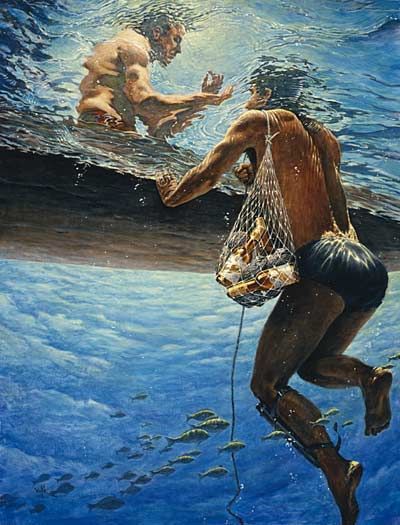 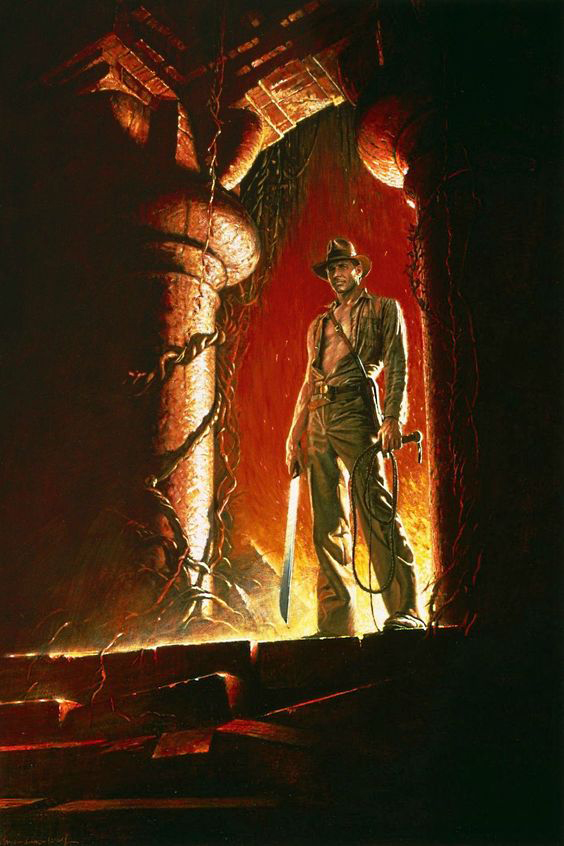 Bruce Wolfe: Indiana Jones and the temple of doom 1984

David and Bruce were, at that time were two of the only national – level illustrators working in the San Francisco Bay Area. They worked in different genres and for different types of clients. Both were painters. While David came from the East coast by way of Paris, and had made his name in publishing, Bruce was a Bay Area native, , former ad agency art director who had a spectacular rise in advertising illustration. The head of my program, Barbara Bradley, arranged for me to visit Bruce at his home.

Bruce was the first illustrator I met who wasn’t one of my teachers. When I went to Piedmont Ca to visit him the first time, his life seemed to me to be almost a fantasy version of  a freelance illustrator’s existence, including a wife and children, a Ferrari in the driveway, and an amazing studio in the back yard. At 6’5, Bruce was himself imposing. His studio was (and still is) littered with reference photos, studies, props and detritus related to his current project. On my first visit there, Bruce was painting the first of a series of San Miguel beer advertisements. It was at least 30 x 40 inches- much larger and imposing work that the illustrations I saw my student friends do. A wall was covered with  scraps of paper with phone numbers and names of people of important to Bruce. Rows of cans were filled with brushes. Books stacked on the floor and layers of drawings were pinned to the walls.

I was there to show him my work to be considered for a mentorship, what I imagined to be an apprenticeship- I passport to professional illustration. Bruce laid out the portfolio I brought, and looked at it for a few minutes.  He looked up and said one word: “no”. 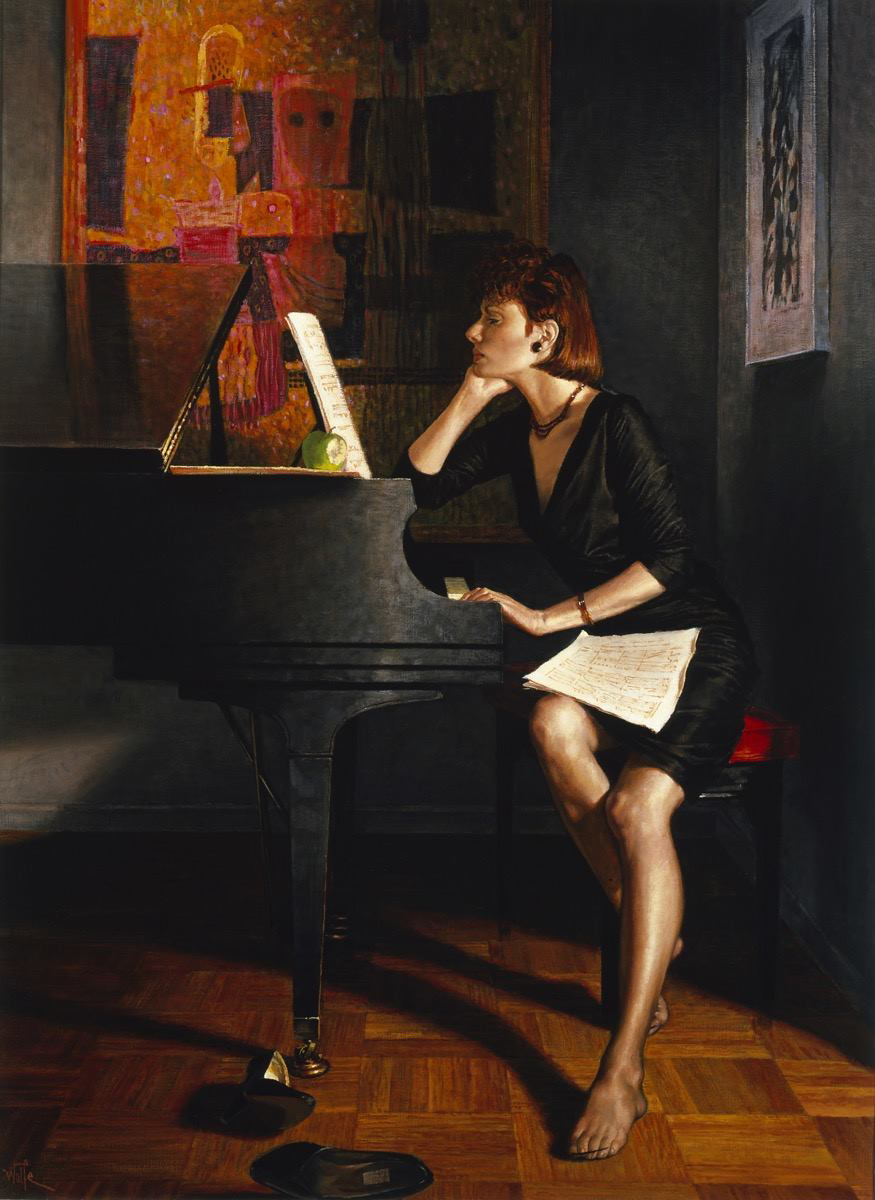 When I asked him what was wrong with my work, he said that while it was decent work, I didn’t understand something fundamental about painting.  He laid a ruler on the table and pointed to it. “This is a ruler. This is a table. At some point, it stops being a ruler and starts being a table. That’s a decision you need to learn how to make-where the ruler stops and the table starts.” That was the sum of it, the first of many cryptic lessons I have received from Bruce over the years. He told me to go home, think about it, and if I wanted to do another painting, he would take a look at it once it was done.

I eventually came to realize that what he was talking about was edges. The artist must make decisions about how things go in front of each other, and how to handle that is a part of what defines one’s personal approach to painting. Bruce let me figure that out on my own. I brought another painting to Bruce a few months months later. He took a look at it and said, “OK, let’s get started”.

He sent me out to photograph some freeway over passes, reference for a record jacket he was working on. In the coming months, I ran errands for him occasionally, I spend an afternoon with him brainstorming an ad campaign for potato chips (that afternoon was a great story unto itself- the lesson, any good idea that anyone can find a flaw in isn’t a good idea). I dropped by a few times and touched base, but the pattern of our friendship was established from the start – he taught me by encouraging me to solve my own problems and make decisions based on what I learned. Our relationship has continued from then to now- and with a simple word now and then,  he’s been more help to me than I can ever explain in an article like this.

But unlike me, being an illustrator was not Bruce’s dream. He always wanted to be a sculptor but fell into illustration and spent a number of years at the top of the field. As I began to be extremely busy with my freelance career, Bruce was making a transition to a whole new career. 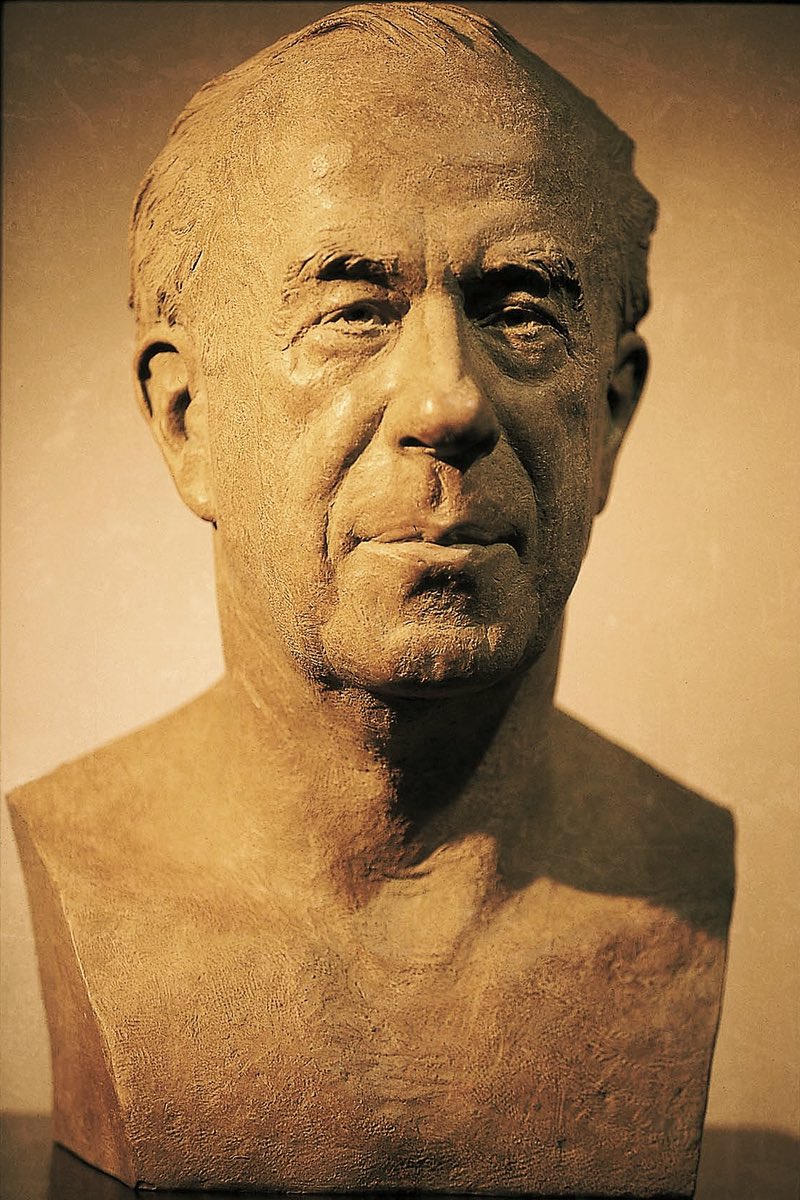 George Schultz, US secretary of State 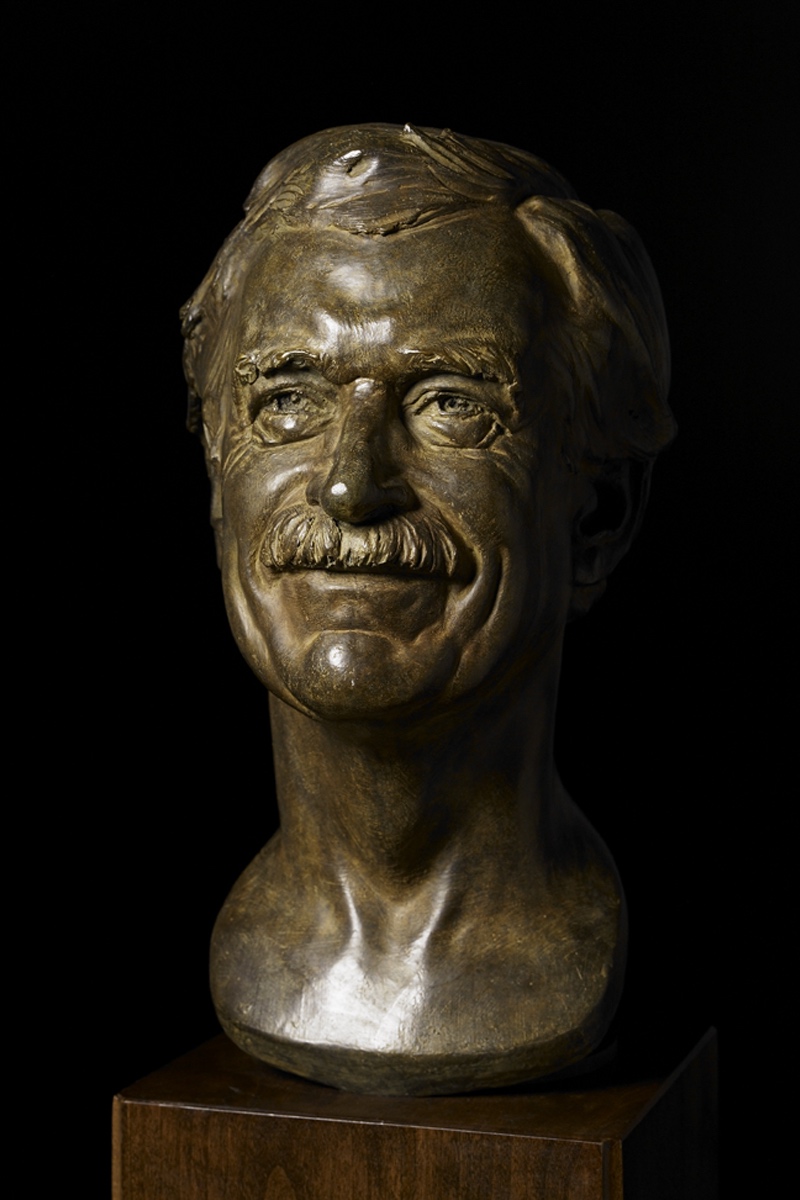 Portrait of the late bay area cartoonist Phil Frank. I watched Bruce sculpt this in about two hours from life.

It is hard to imagine what it would take to make the kind of career change Bruce made- but there is no rule that one must do the same kind of art for one’s entire life time. Today Bruce is one of the world’s leading monument and portrait sculptors, with a list of subjects that includes numerous world leaders in politics, the arts, education, sports and more. 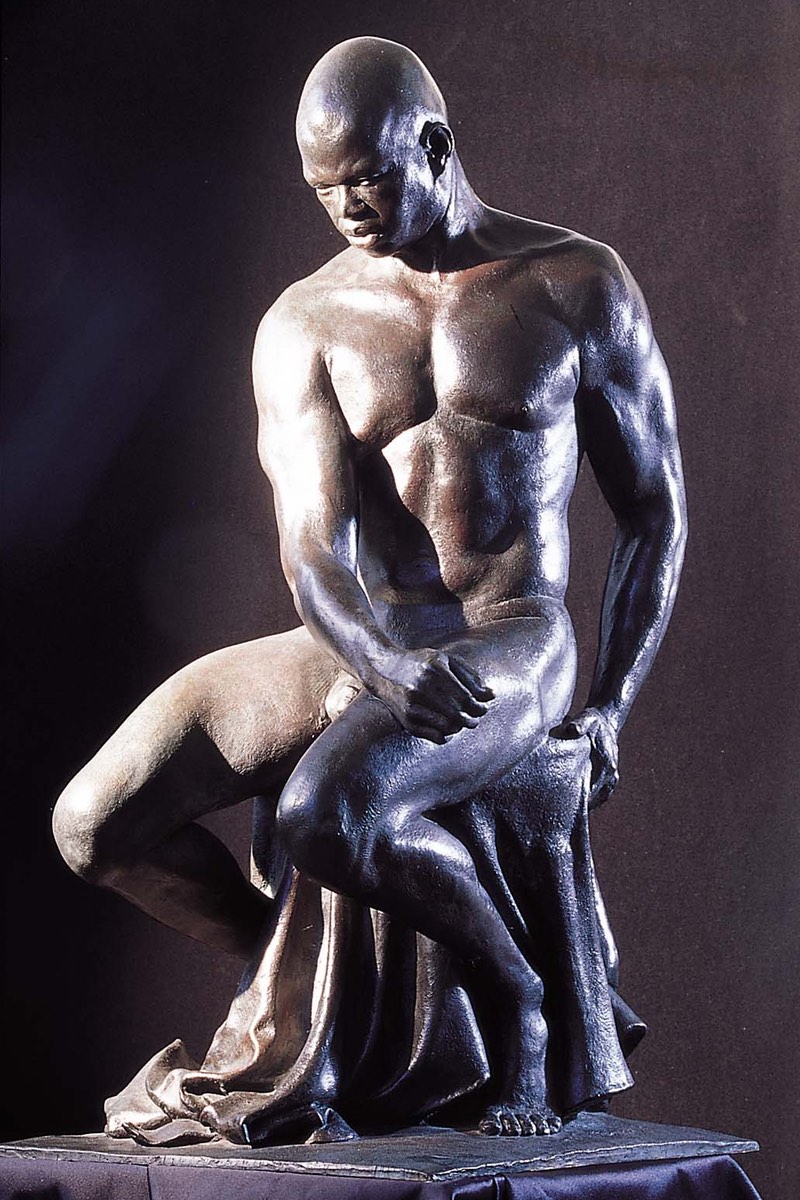 I recently paid Bruce a visit at his studio, where he modeled for me as an elderly version of Sherlock Holmes. I noticed that among the scraps of paper on the studio wall there was still a scrap of paper with my name on it. 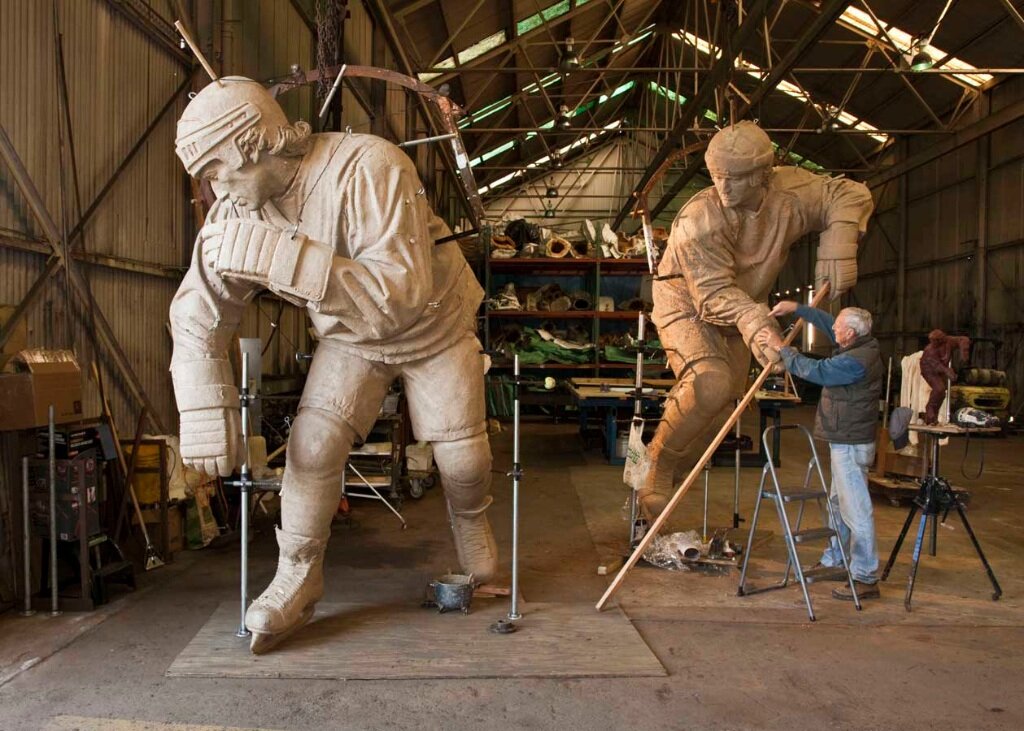 Bruce working on the castings of a monument of Mario LeMieux .

One day I asked my mentor, forty years from the beginning of our friendship, a question that has been in the back of my mind for a long time: “How did you make the decision to transition from being an illustrator, and to become a sculptor?” After some thought, he delivered a classic bit of Bruce Wolfe wisdom, which I am still thinking about:

“Some decisions make themselves”. 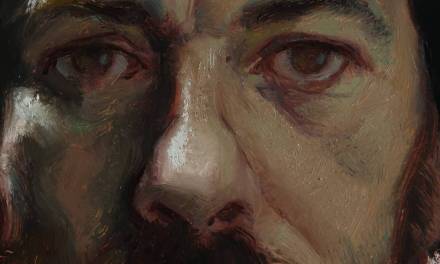 That time of the year again…