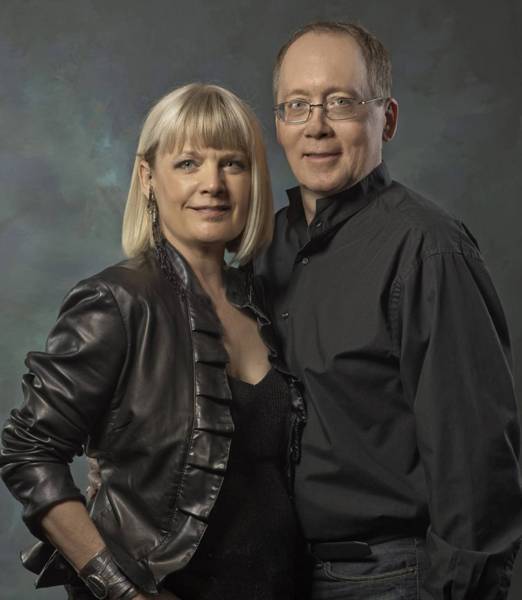 As we had announced last year, the Call For Entries for Spectrum: The Best in Contemporary Fantastic Art #28 was delayed due to ongoing complications caused by both COVID-19 and the technical/logistics issues surrounding the reversion of the competition and the annual back to us. It had been almost a decade since we had licensed Spectrum and much had—and has—changed in the years since; we had much to relearn, even as we (along with everyone else) were dealing with the repercussions of the global pandemic.

While we were steadily working through the the technical challenges of holding the competition and judging (with the guidance and expertise of Marc Scheff), we were still planning to move forward and open #28 for entries—but reality, again, has a way of throwing a monkey wrench into even the best-laid plans.

We’ve never talked publicly about our personal lives: as Harlan Ellison once said, “Life is not a comparison of Chambers of Horror,” and Spectrum has always been about the art and the artists, not about anything going on with us. But, for the sake of transparency to everyone who has loyally supported Spectrum over the years and to avoid speculation we thought it best to—briefly—explain what’s been going on.

Beginning in June, 2021, Arnie has experienced a health problem; after seeing a number of doctors and being subjected to a variety of tests (all spaced-out over months because of the ongoing pandemic) what was originally diagnosed as a rare but benign tumor was finally removed via out-patient surgery this past January. We thought it an annoying but fairly minor inconvenience and were planning to get the ball rolling on Spectrum shortly after. Unfortunately, the pathology report came back several weeks later just before Valentine’s Day with a diagnosis of a particularly pernicious cancer and our focus changed; Arnie was rushed back for a more invasive surgery in February and spent a week hospitalized with a wound-vac attached to his chest waiting for a new pathology report. When the doctor’s efforts were declared successful, the plastic surgeon worked his magic the following week and stitched Arnie back together. He’s home now and recovering nicely; there’s a 20% recurrence rate for this form of cancer (which means, of course, there’s an 80% chance it won’t come back) and though he’ll have to have scans every three months for the next few years to make sure it doesn’t return, he won’t have to have radiation treatments or chemotherapy.

So, yes, we’ve been a bit preoccupied.

But when we weren’t worrying about this report or that procedure, we took the opportunity to think and plan…and think some more. About the present and the future.

We will not be participating in Planet Comicon in Kansas City at the end of April and there will be no Spectrum Pavilion as there was in 2019 and as was planned for 2020 before everything shut down—nor are there any plans for us to be a part of PCC in the future. Arnie’s recovery, of course, was a major factor in our decision, but also participation at any convention without a new Spectrum and awards ceremony would be a lot of work and expense without providing a return. The PlanetCC show and its organizers are wonderful; as the midwest’s largest pop-culture event, we would encourage anyone who wishes to exhibit or attend to do so—but Spectrum will not be joining in the fun.

Unless something unforeseen happens (and at this point, who knows?), our plan is to return to our regular schedule later this year. Spectrum #28 will open for entries in October, 2022, with the release of the book scheduled for Fall, 2023. Spectrum, regardless of its success, has always been a small operation and the time will not only allow us the opportunity to do the competition properly, but also—knock wood—allow things to get better with the supply chain and overseas printing.

In the meantime, we will continue to produce the Spectrum Quarterly magazine—the second issue is currently in the works—for awhile (it’s a lot of fun to do) as well as explore ways to improve Spectrum’s mission in the future.

But Spectrum #28 will be the last annual we will edit and design; it will be our farewell…but, hopefully, not the end of Spectrum.

We have been in discussion for a number of months with several trusted friends and advisers and, if things go as planned, Spectrum will not only have a new vision with a new team at its helm, but will also be a part of something bigger as a way to continue to serve the entire fantastic art community. We are genuinely excited and we believe everyone else will be, too. Watch for a series of announcements later this year: the best is yet to come. 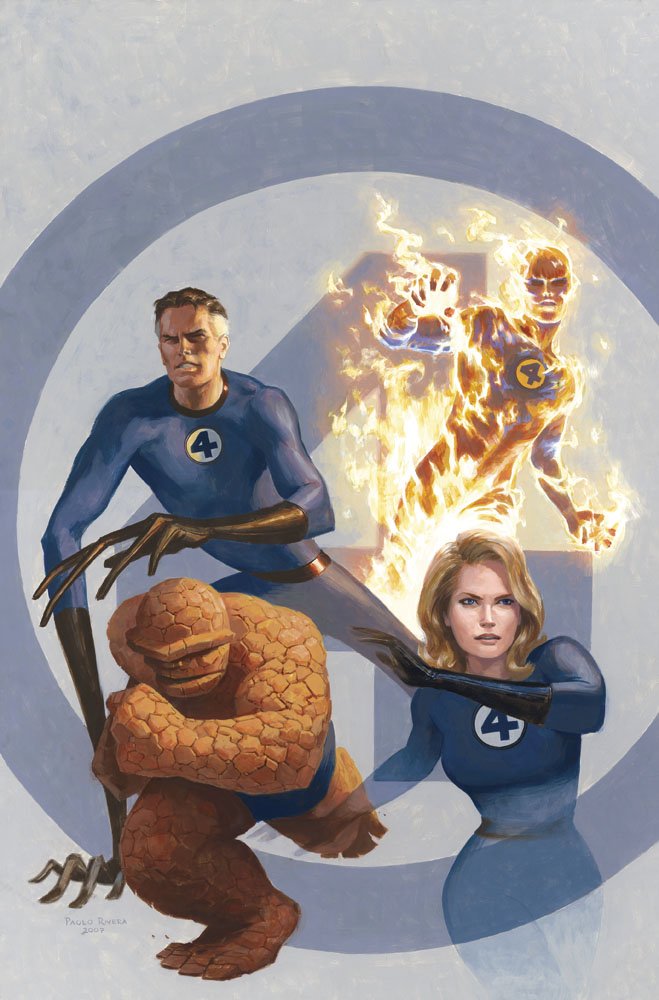 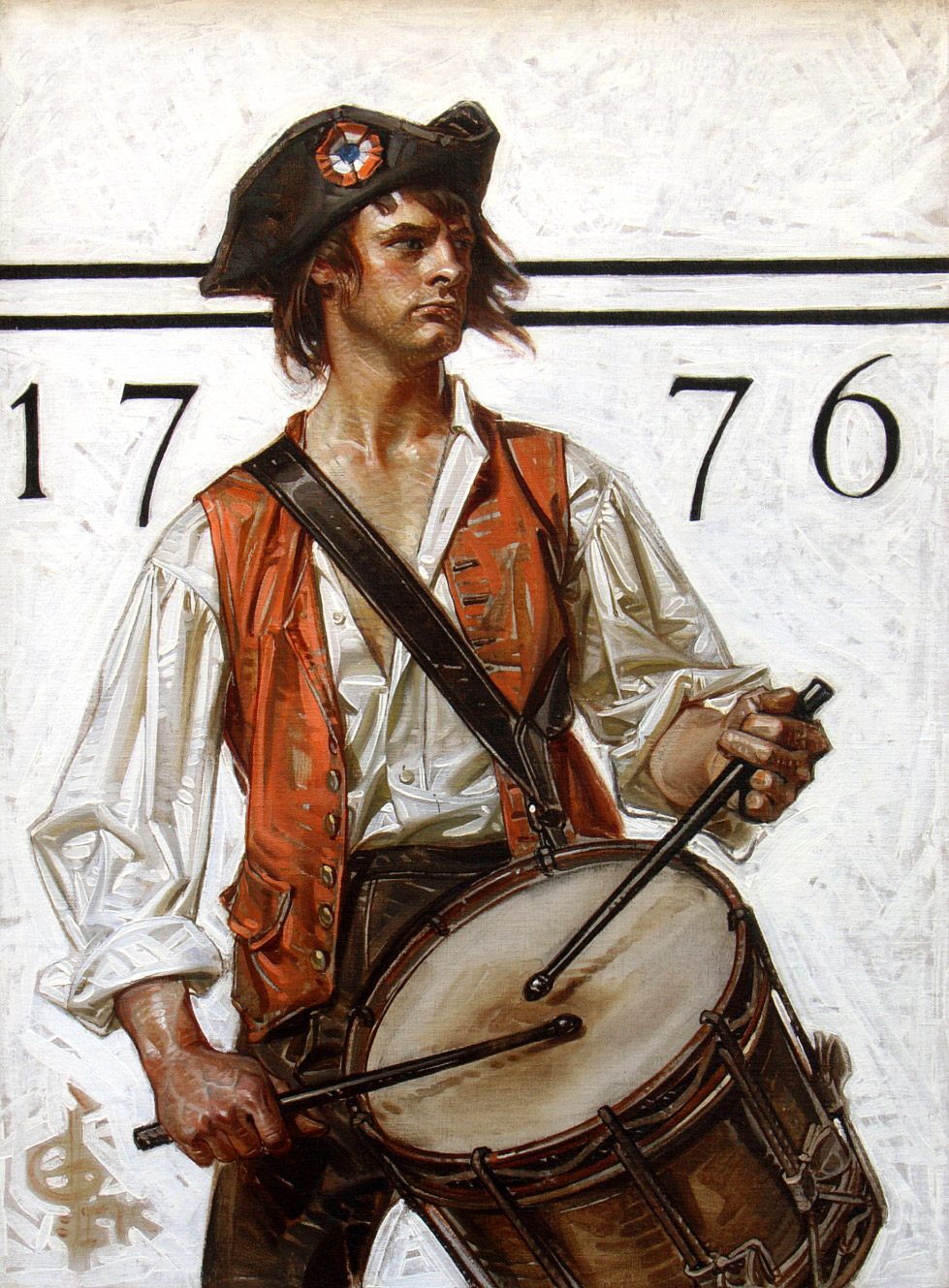 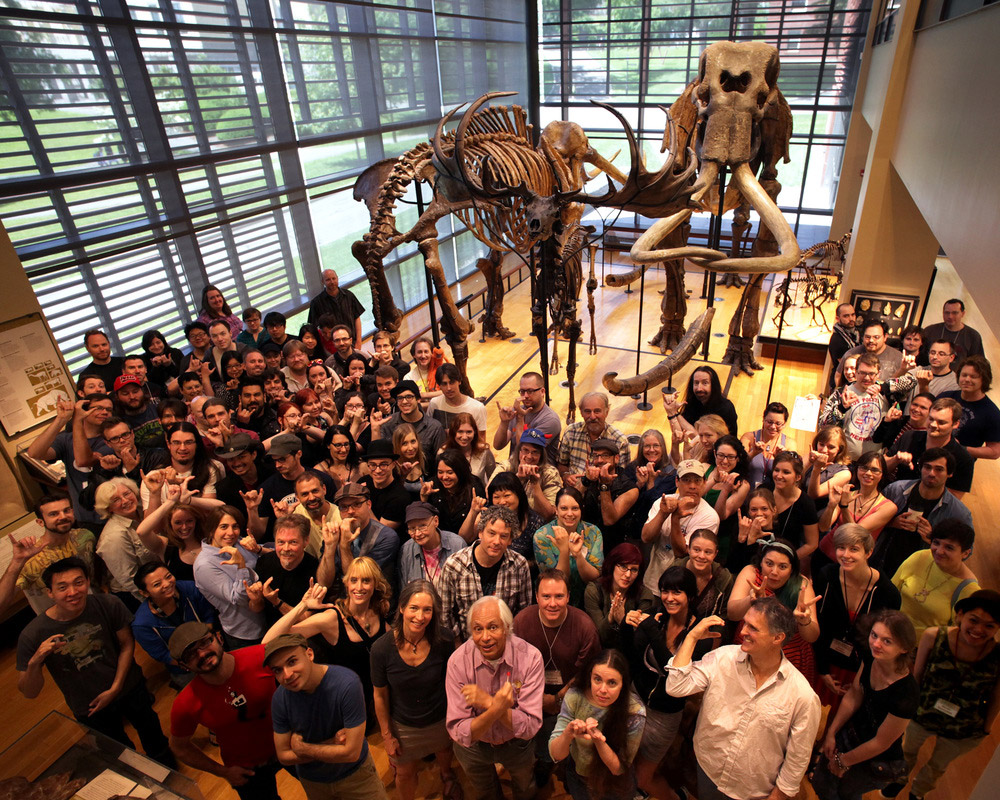 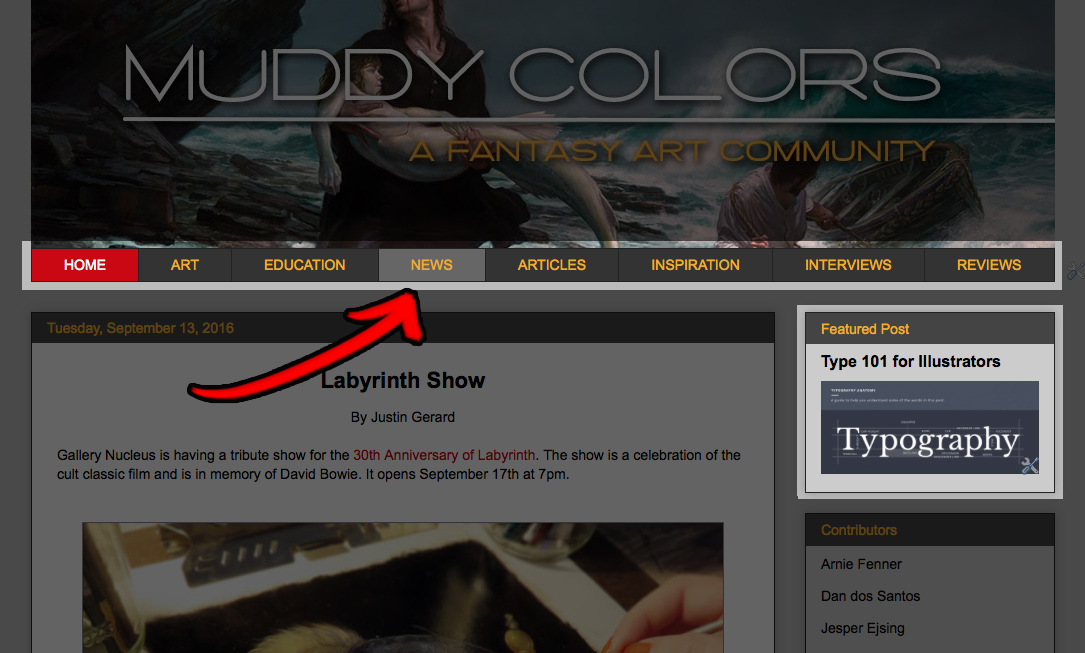