View all posts by Robert

A two-man mid-career retrospective of his work, with Kazuhiko Sano, was held at the Society of Illustrators in 1996. He has also had three one-man shows of his landscape paintings.

Robert Hunt has been the recipient of numerous industry awards, most notably two of the highest awards for illustration, the 2015 Hamilton King award, and the 2017 Distinguished Educator in the Arts award, both from the Society of Illustrators.

He is also a Professor at the California College of the Arts where he teaches illustration, Painting and Professional Practice. 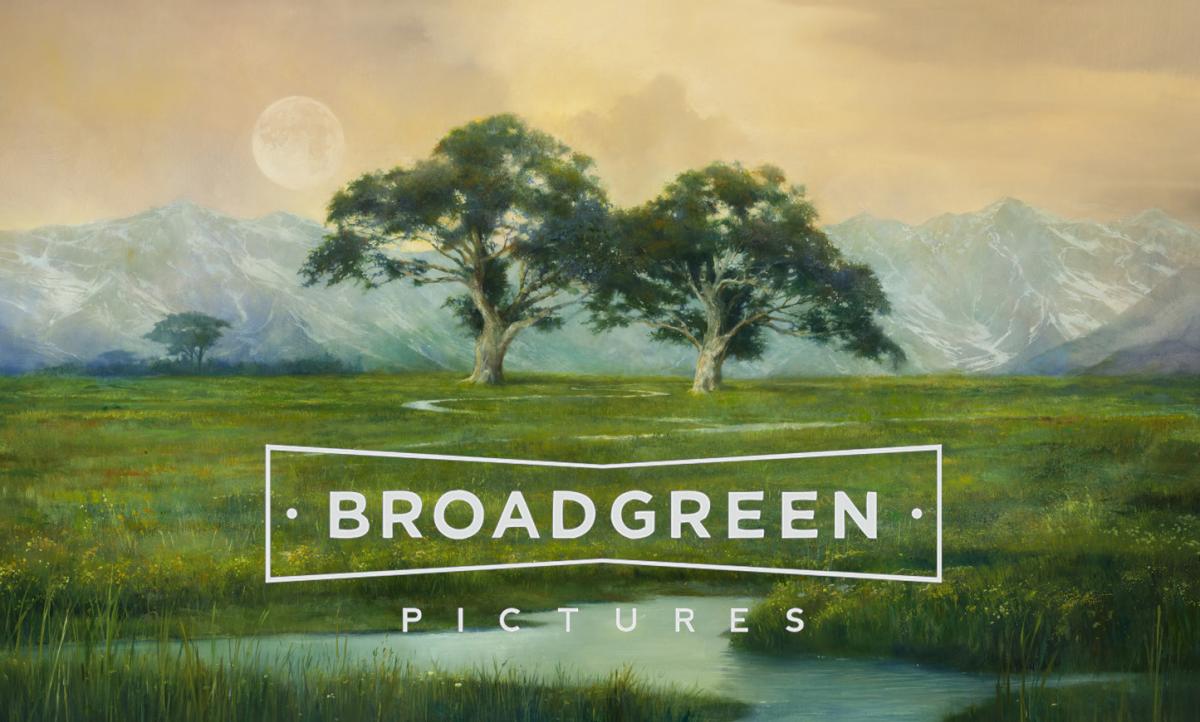 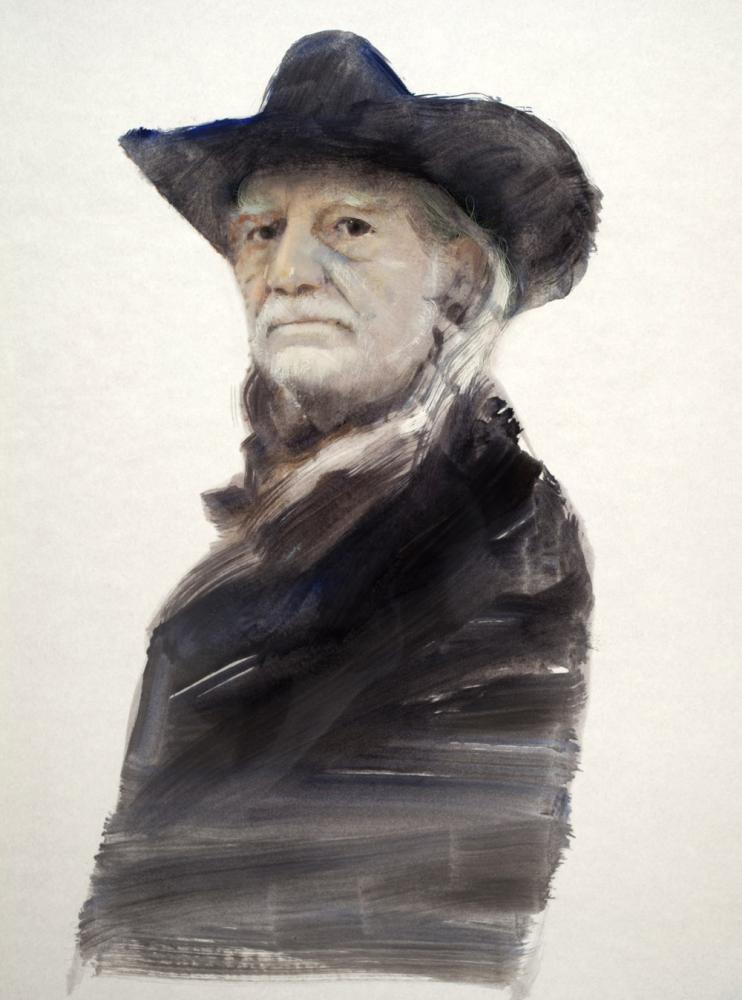 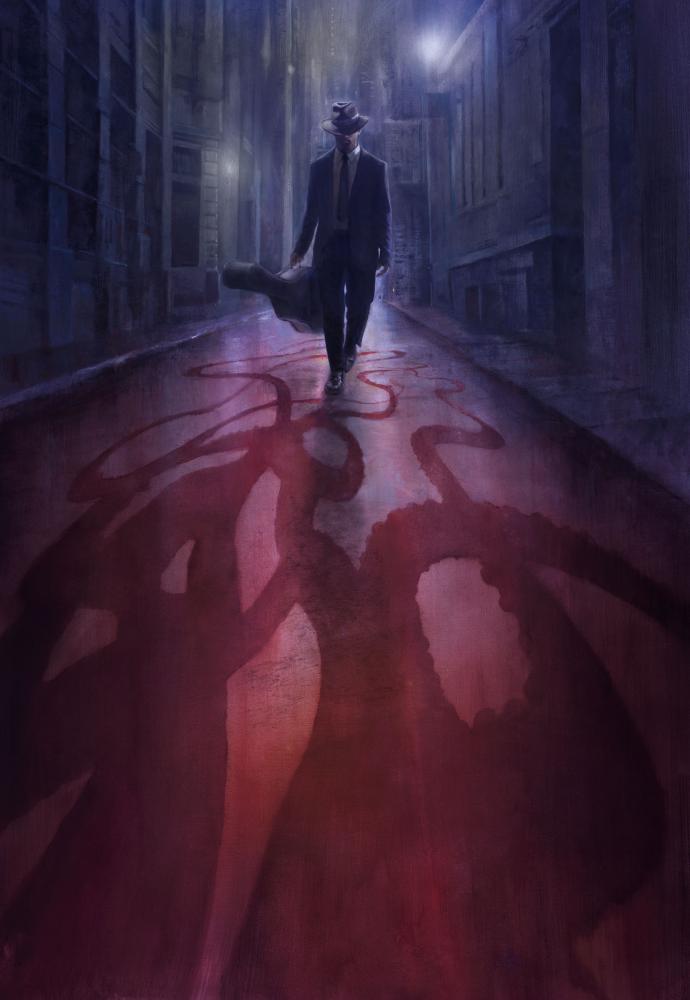 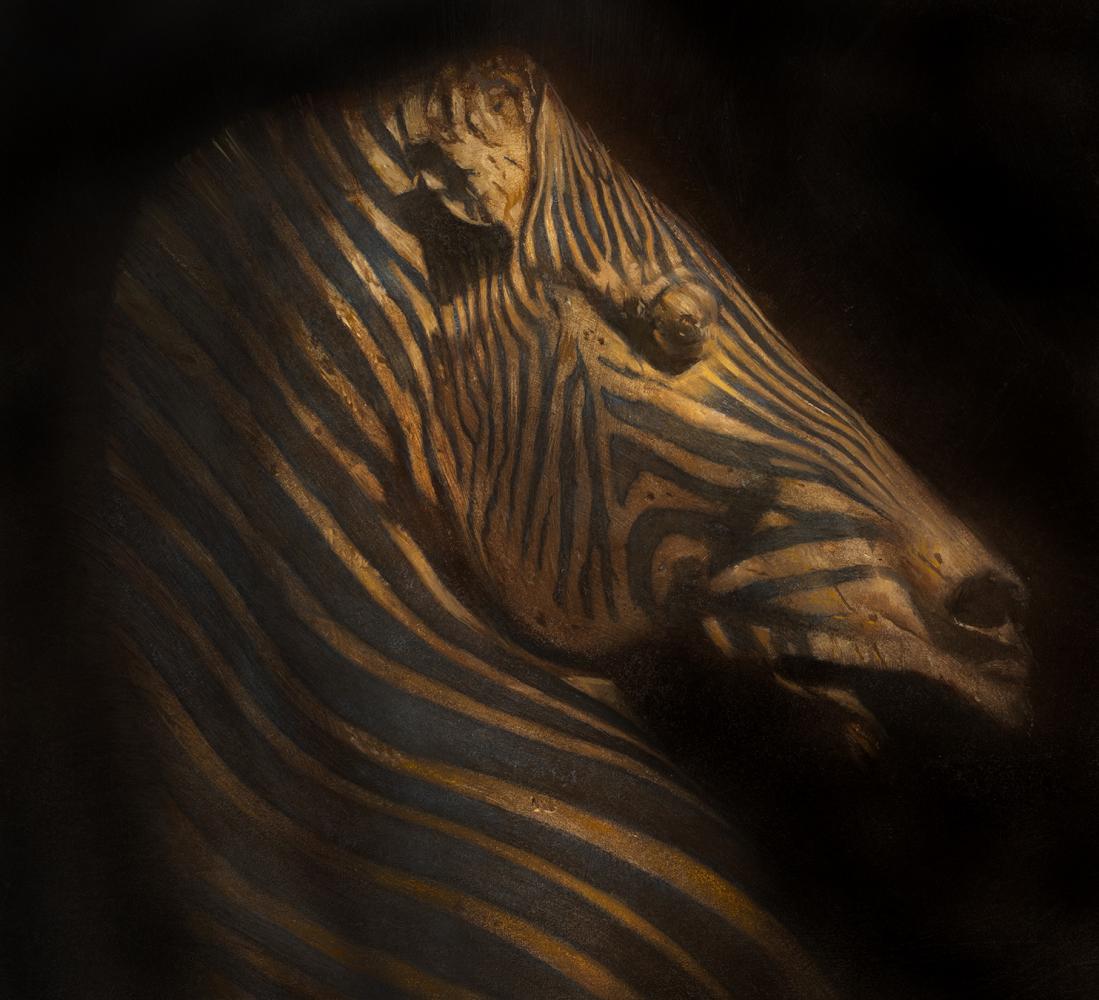 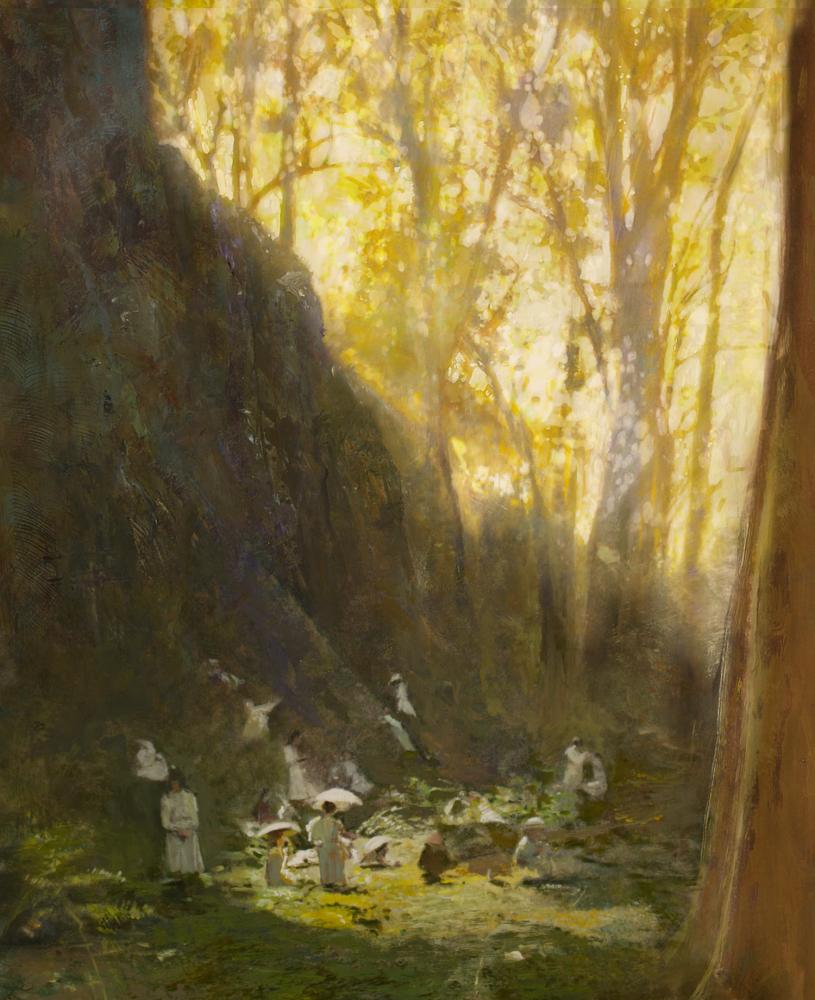 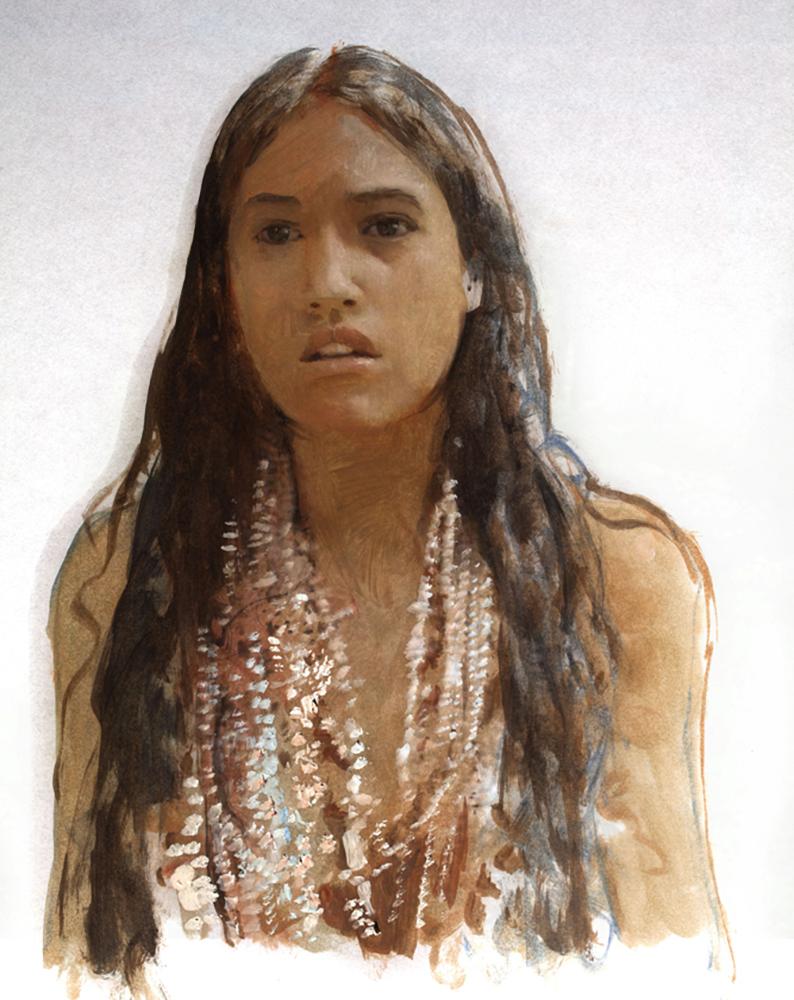 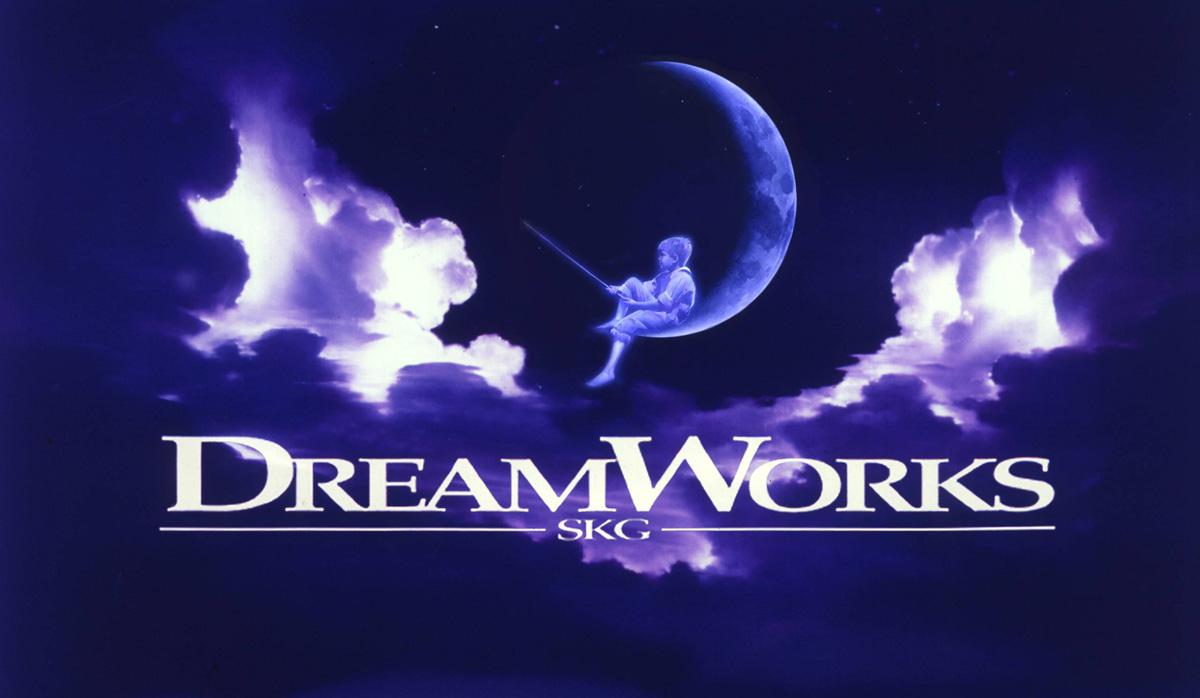 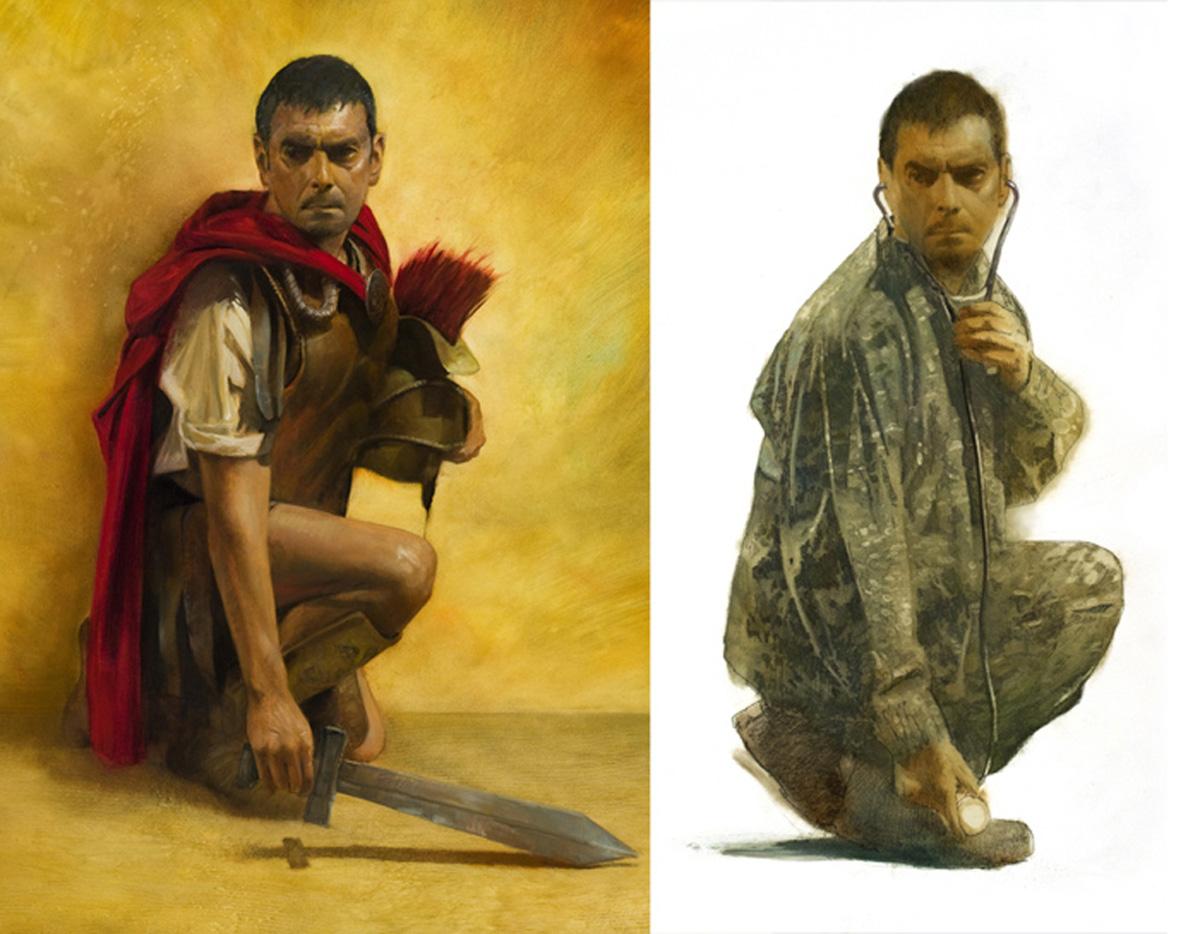 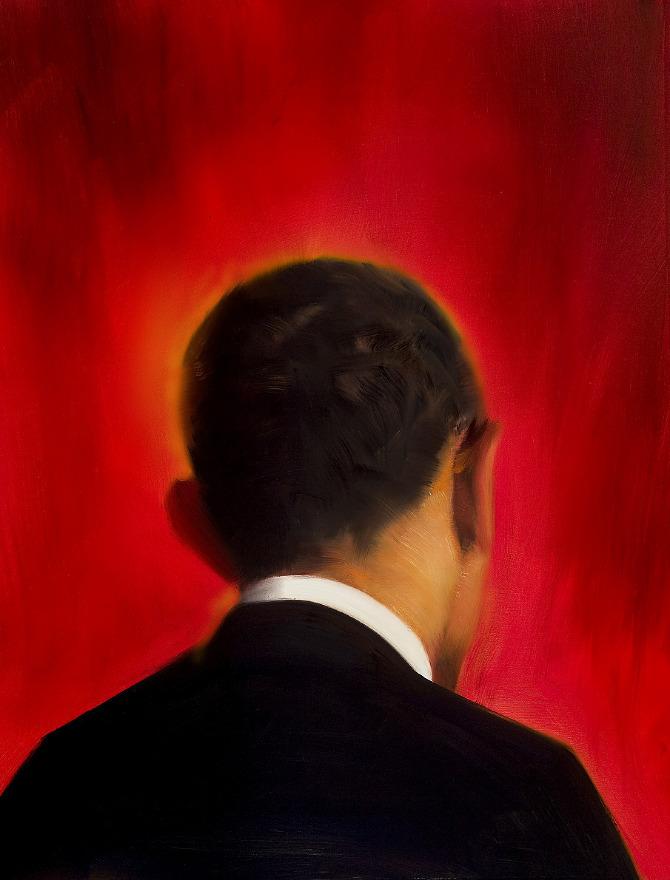 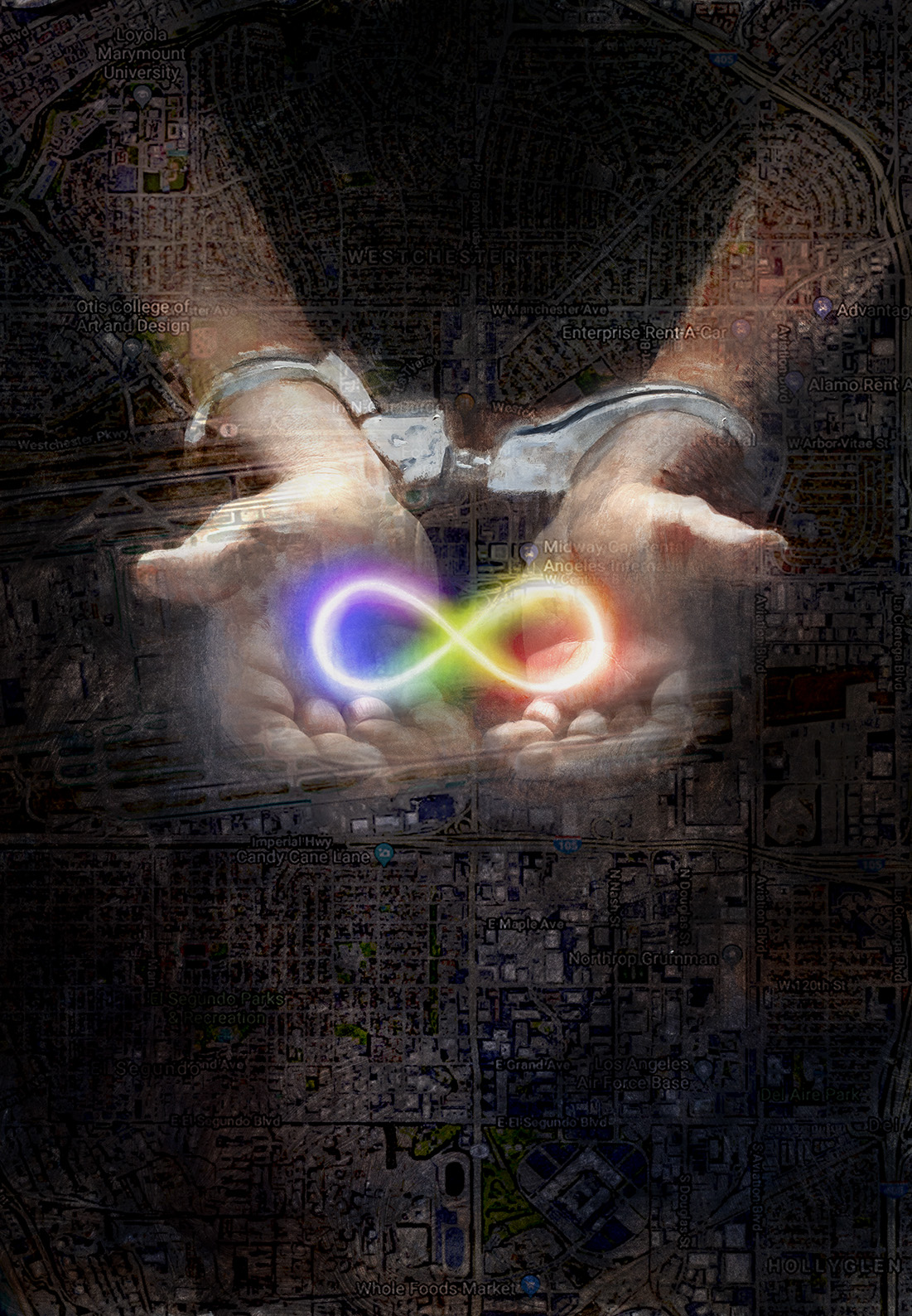 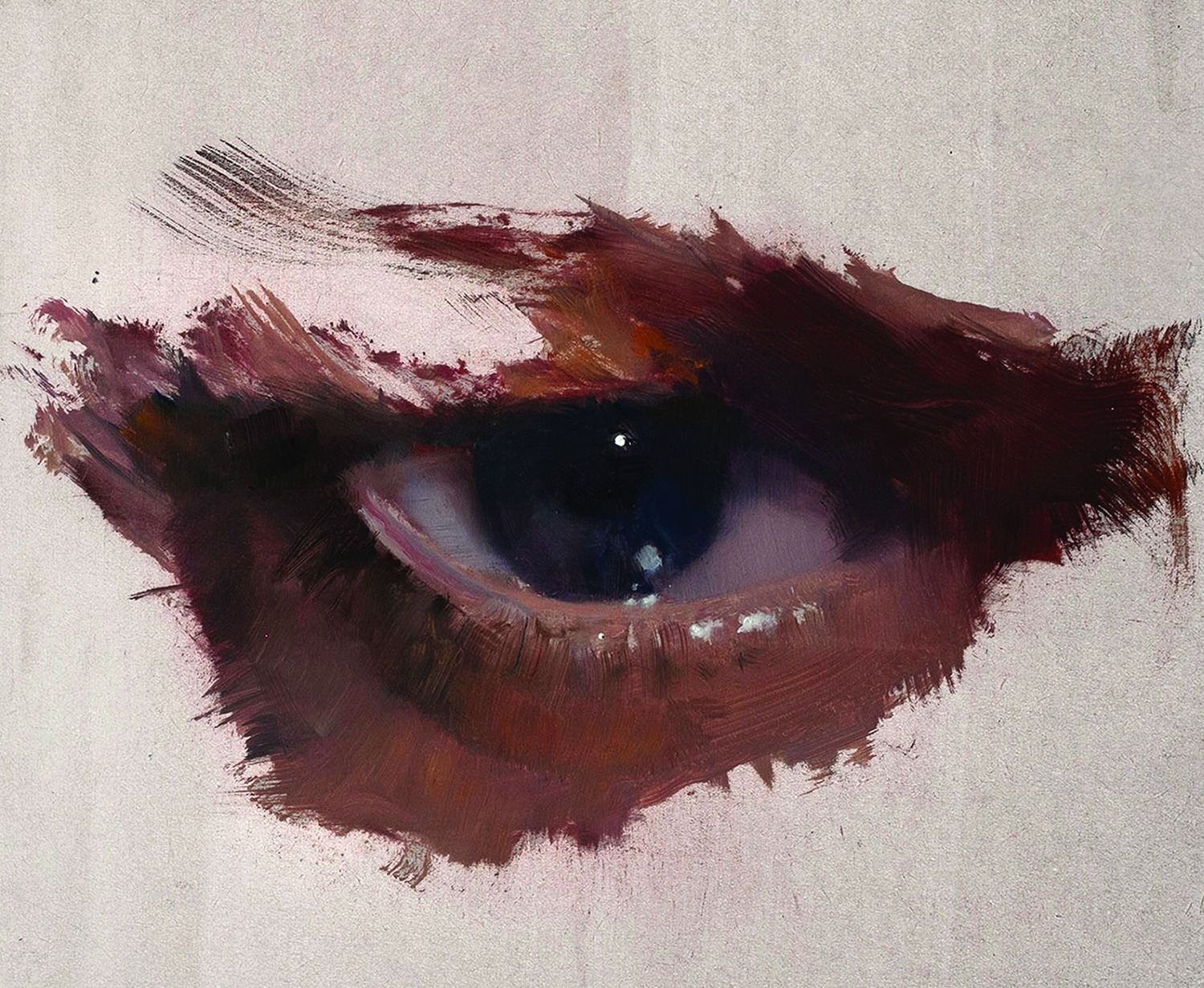 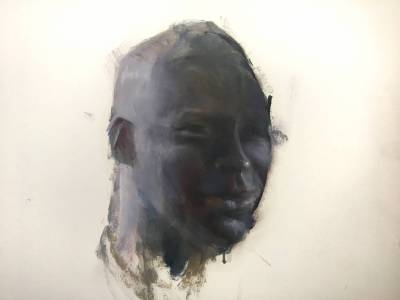 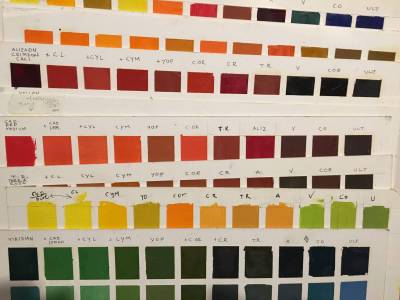 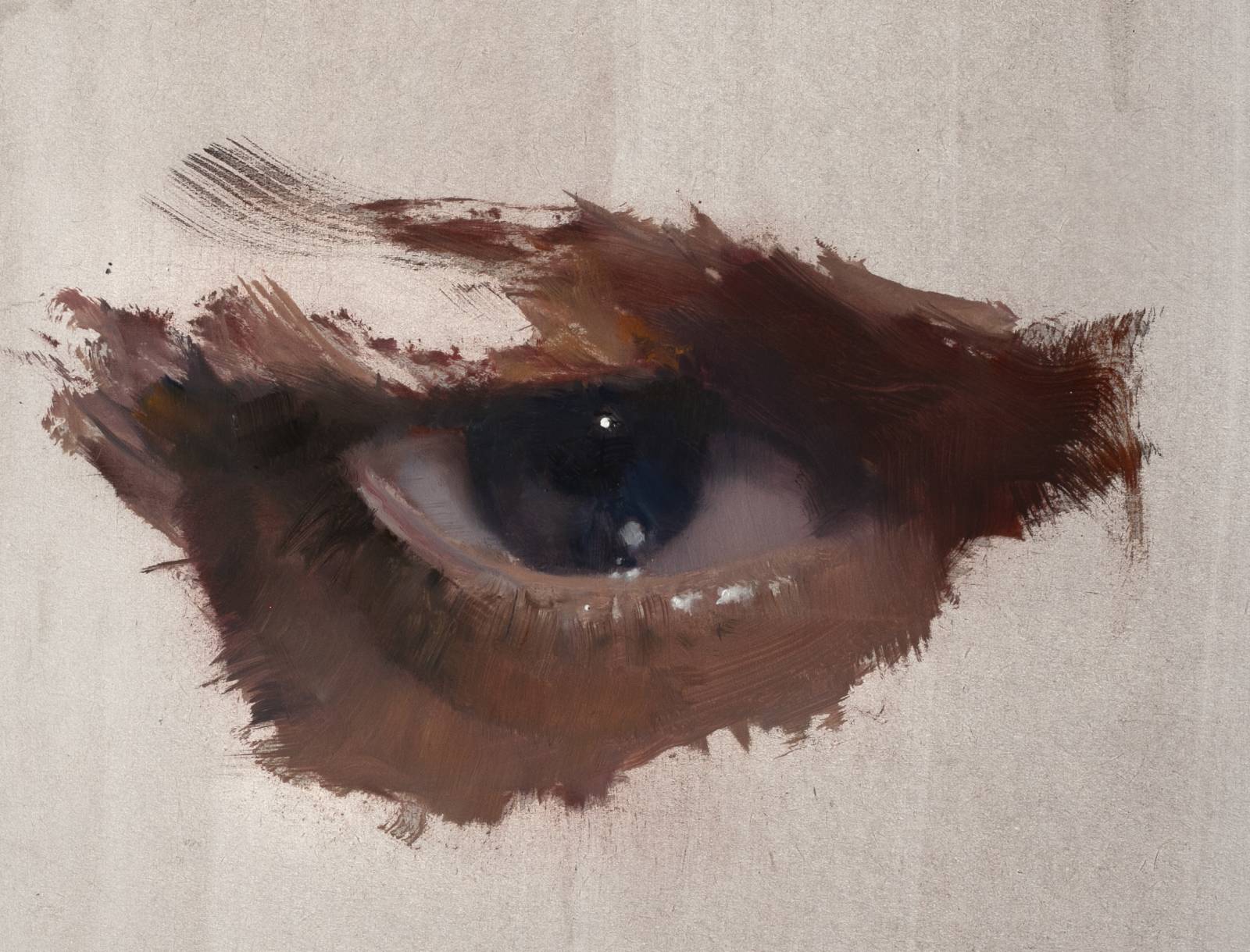 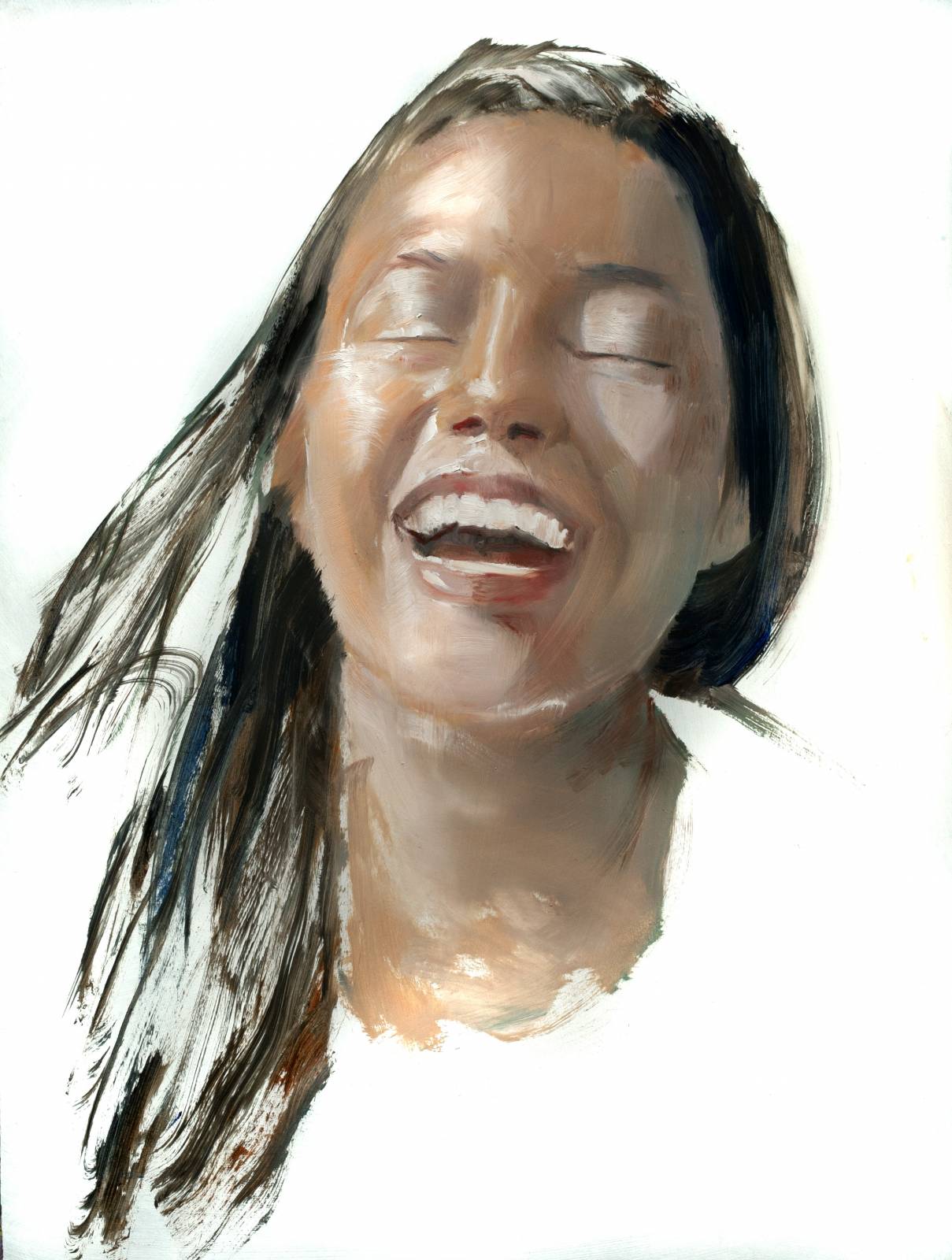