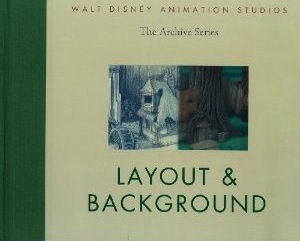 I attended NY Comic Con yesterday, and afterwards was lucky enough to have dinner with some really wonderful friends. Fellow illustrator, Zelda Devon, showed off some new books she picked up at the Disney Booth while at NYCC. She had purchased Layout & Design from the Walt Disney Archive Series, and A Disney Sketchbook. I had never seen the sketchbook, but was, as expected, blown away. The other book, ‘Layout & Design’, I am quite familiar with, as I purchased a copy myself a few months ago. The book, as well as the entire series it is a part of, are must owns for any artist interested in animation. 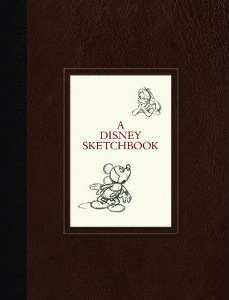 I’ve recently been working on a personal comic project, and in doing so, have a new found appreciation for the work that animators do. Just making my characters look the same from one panel to the next has proven more difficult than I expected. Yet good animators do it 24 times a second, while managing to breath more life into their drawings than I can muster even once.

All of the typical ‘Art of‘ books came up in conversation, in particular the ‘The Art of Tangled’. I know there are a lot of amazing ‘art of’ books out there, but I mention this one in particular because it is often overlooked. The film tends to have a feminine connotation, and so a lot men I know just don’t even think to give it a look. They don’t know what they are missing! The character design is amazing, the background paintings are impressive as always, but the mood paintings… Oh my. The mood paintings in this book are some of the best I’ve seen! 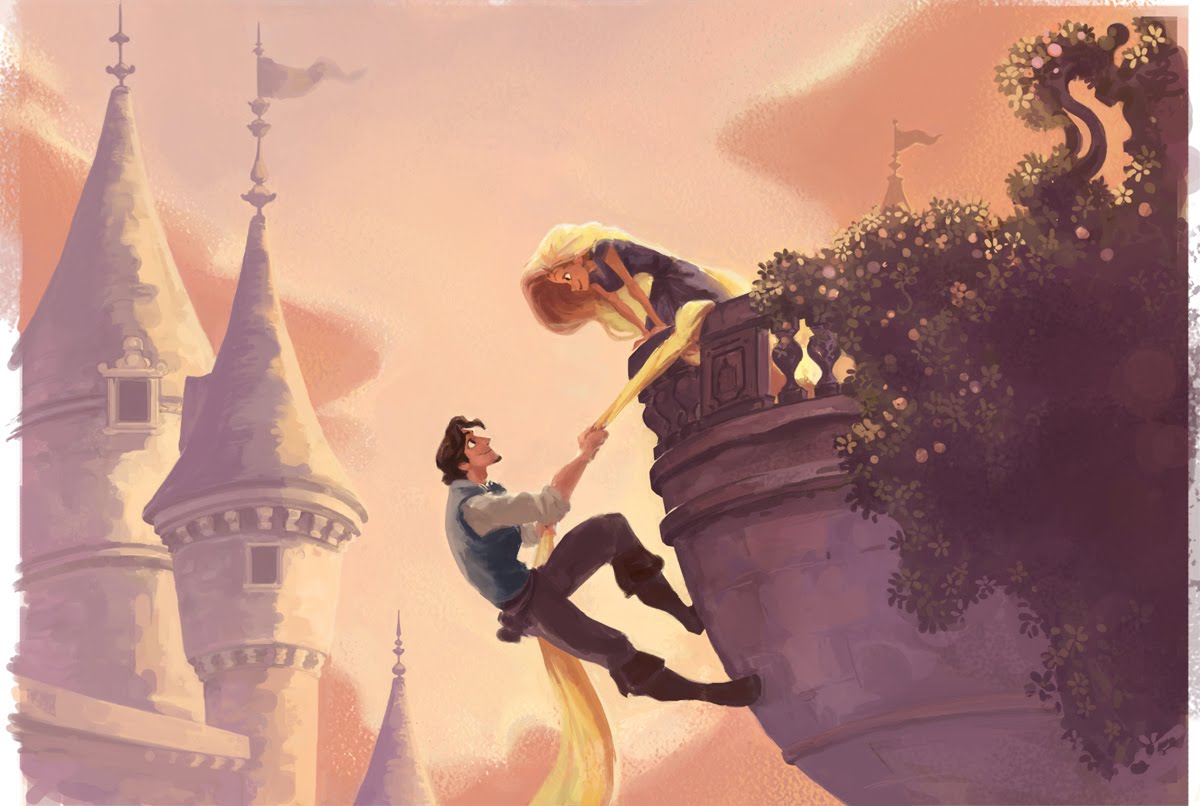 As for websites, one of the most impressive I’ve come across, is Living Lines Library. This website is dedicated to compiling the production art, character designs and background paintings for every major animated film you can think of. Seriously… there are a TON of them! 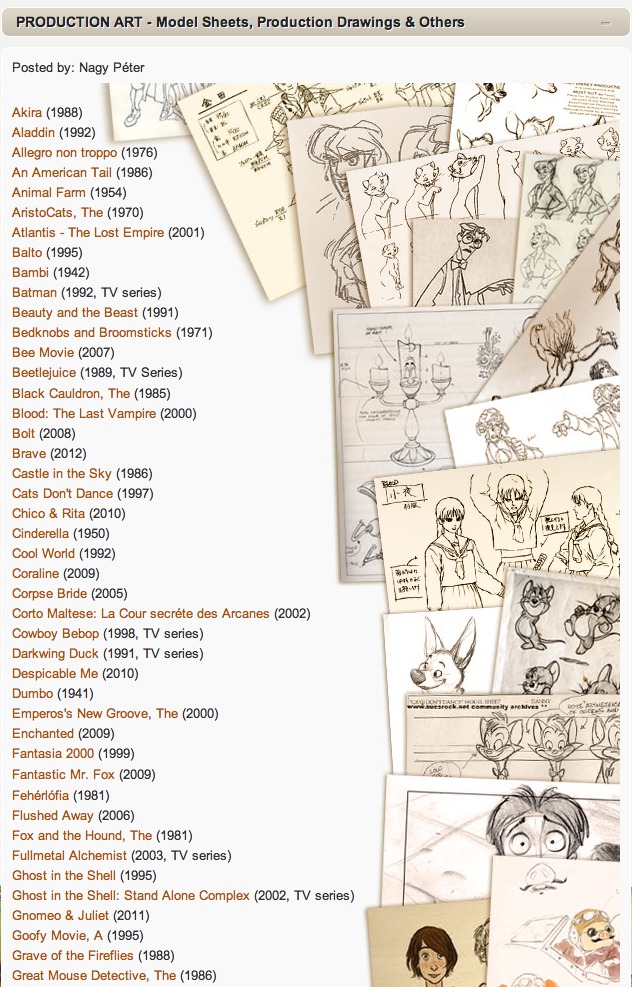 The collections are by no means complete, but most of the scans are of good quality, and they are very well categorized by film and subject. I don’t know who does all the work maintaining this blog, but a sincere ‘Kudos!’ to whomever it is, for this website is an absolute goldmine!!!

The other website I’ve been frequenting daily now is the Character Model Tumblr. Like any Tumblr, the site is composed of images scoured from all over the web. But this Tumblr in particular is well curated, and updated several times a day.

Whereas Living Lines is a bit of a reference site for me, Character Model is more of an inspiration site. I tend to just browse through it, finding little gems throughout that I never would have expected.

Take a little time today and flip through these sites. I promise you’ll leave inspired! 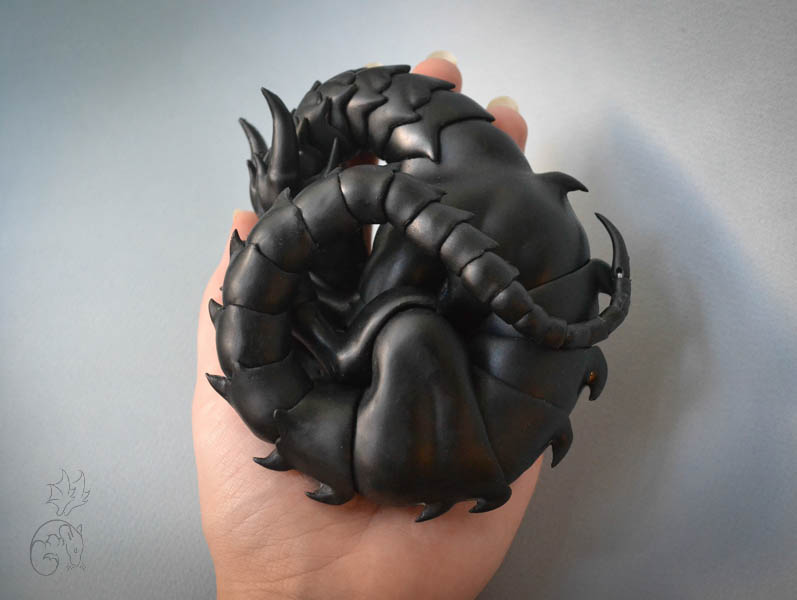