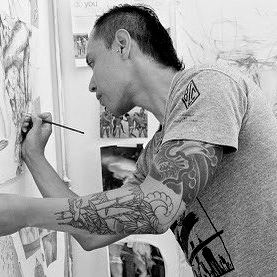 View all posts by Marcos

Marcos Chin is an award winning Illustrator whose work has appeared as surface and wall designs, on book and CD covers, advertisements, fashion catalogues, and magazines. He has worked with such companies as MTA Arts for Transit, Neiman Marcus, Fiat, Budweiser, Time, Rolling Stone, The New Yorker, GQ, Sports Illustrated, and The New York Times. Marcos has given lectures and workshops throughout the US and abroad, and currently lives in New York where he teaches Illustration at the School of Visual Arts. 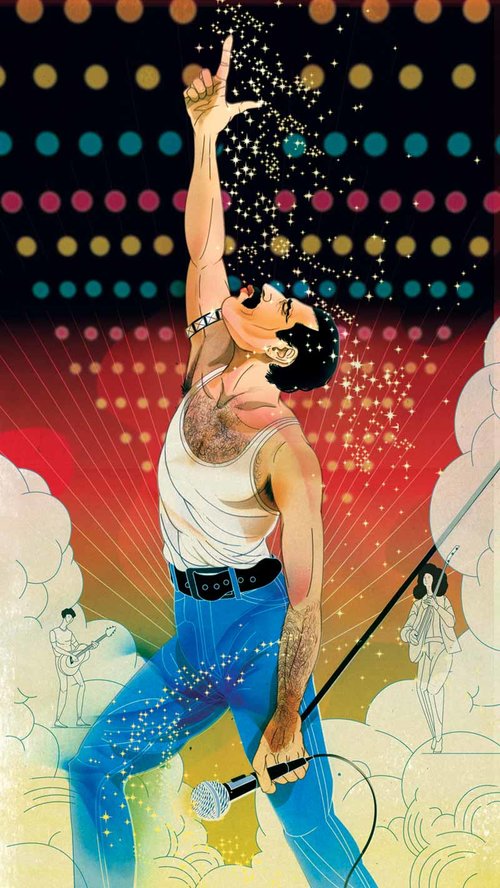 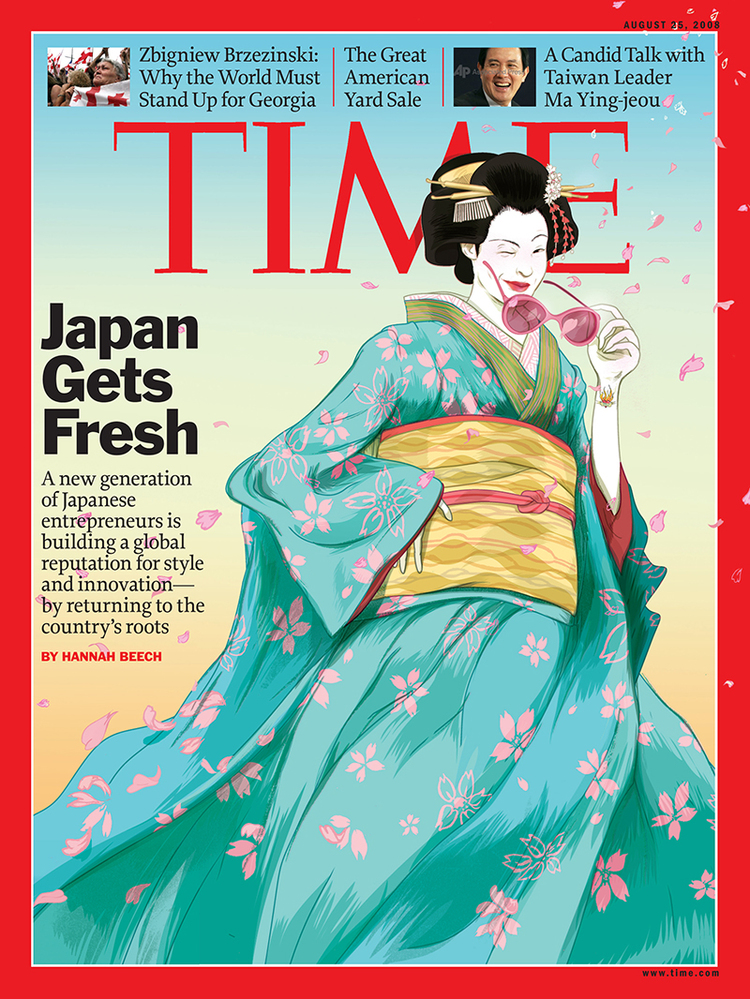 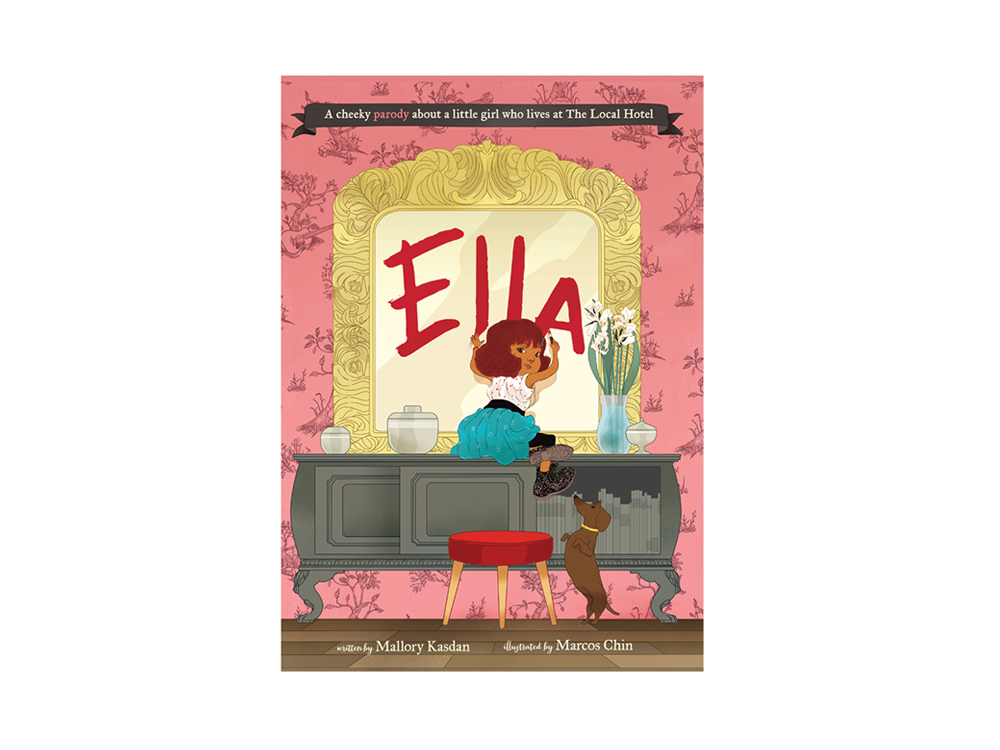 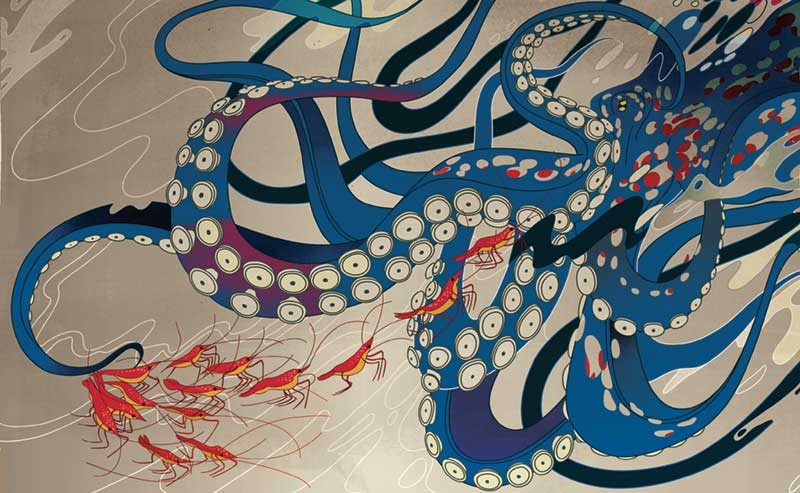 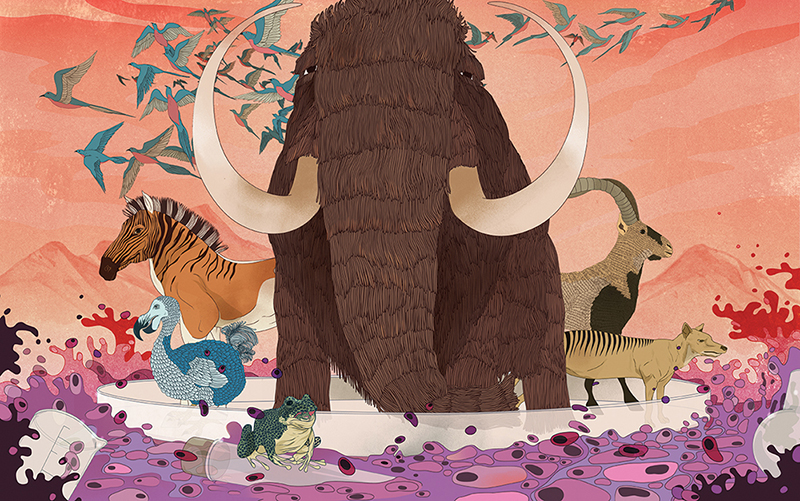 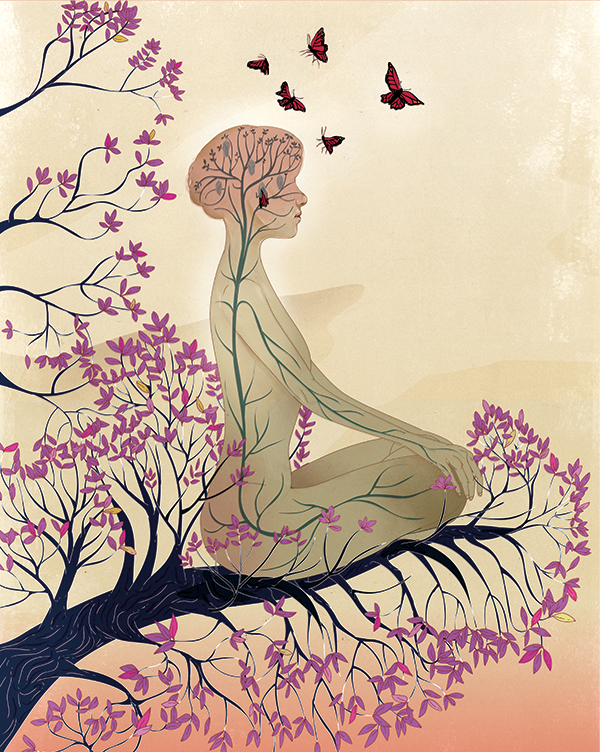 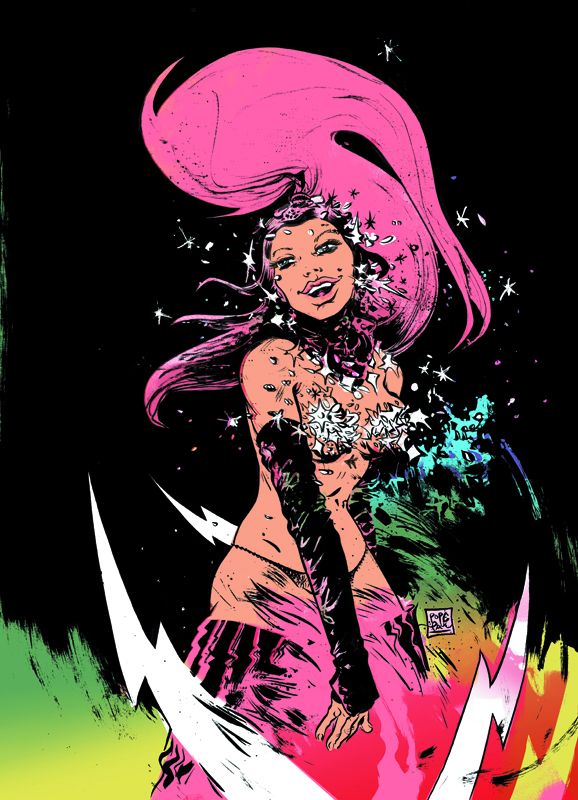 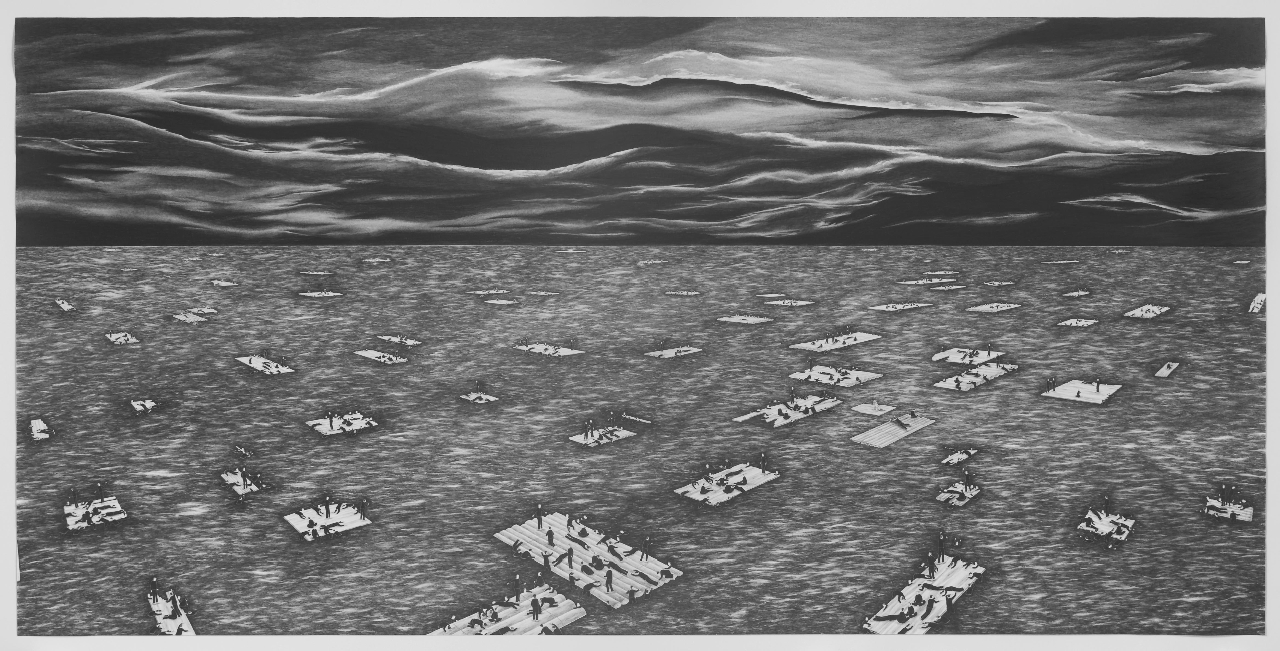 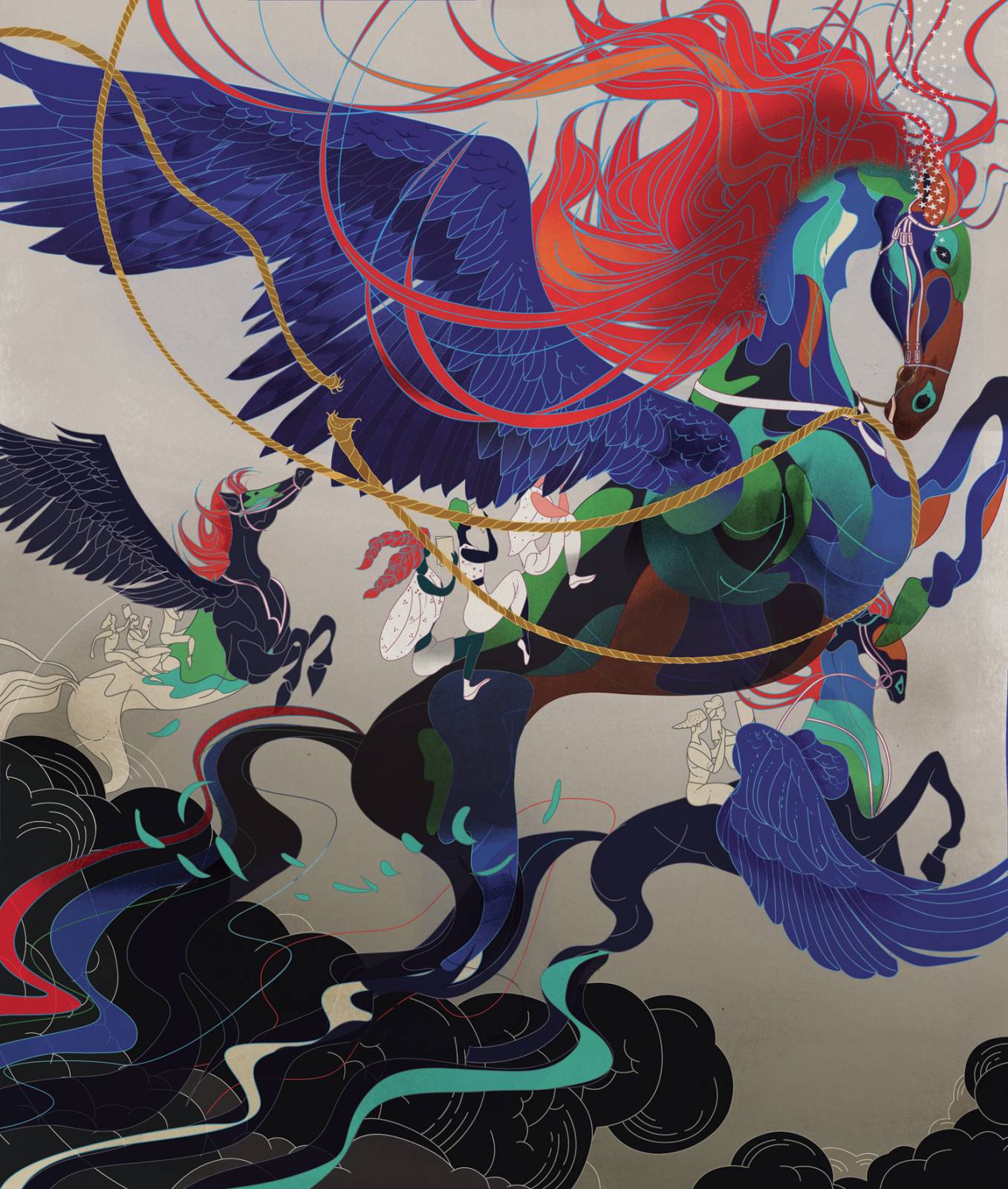