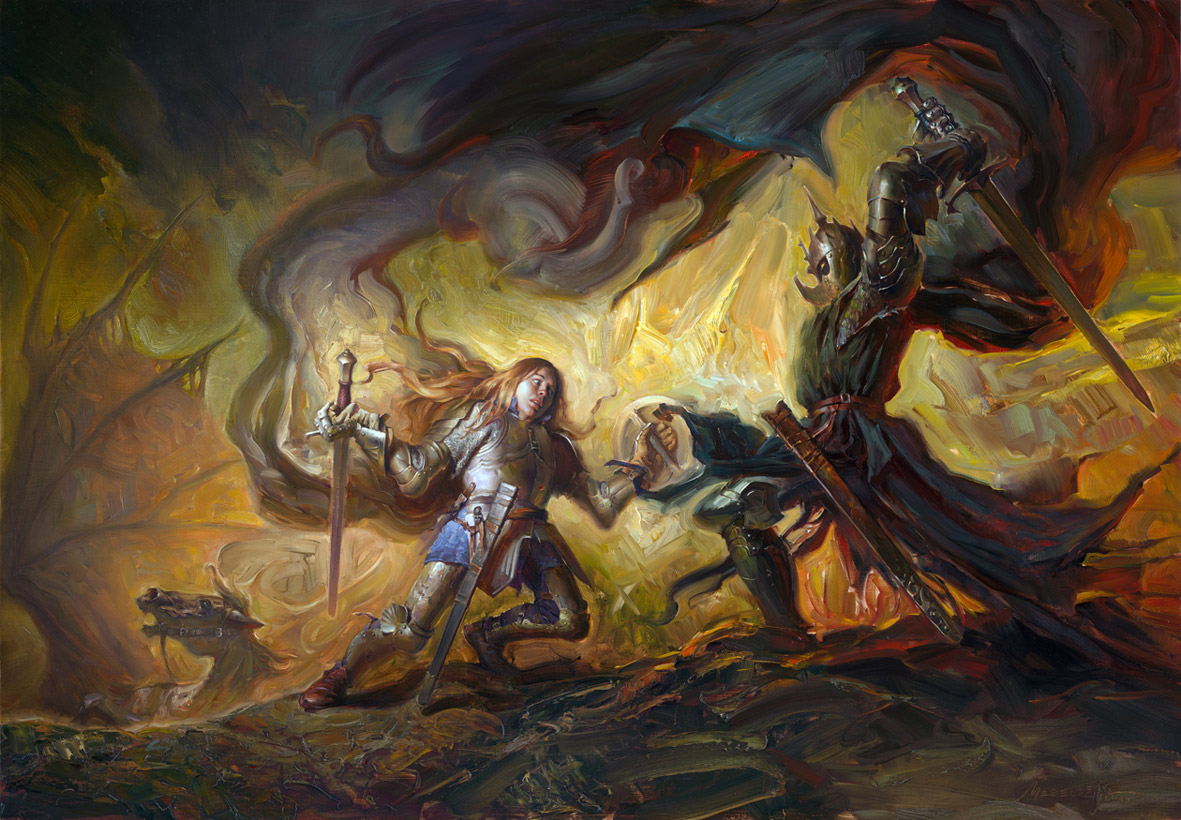 Petar Meseldzija just posted a gorgeous new painting depicting Eowyn fighting a Nazgul, for which he had posted several progress sketches of a while back. Check out his awesome blog for more insight into his process as well as some detail shots.

It’s a pretty epic scene from one of the greatest fantasy novels of all time, so it is no wonder that a lot of fantasy artists have painted their homages to it over the years. Here are a few great ones: 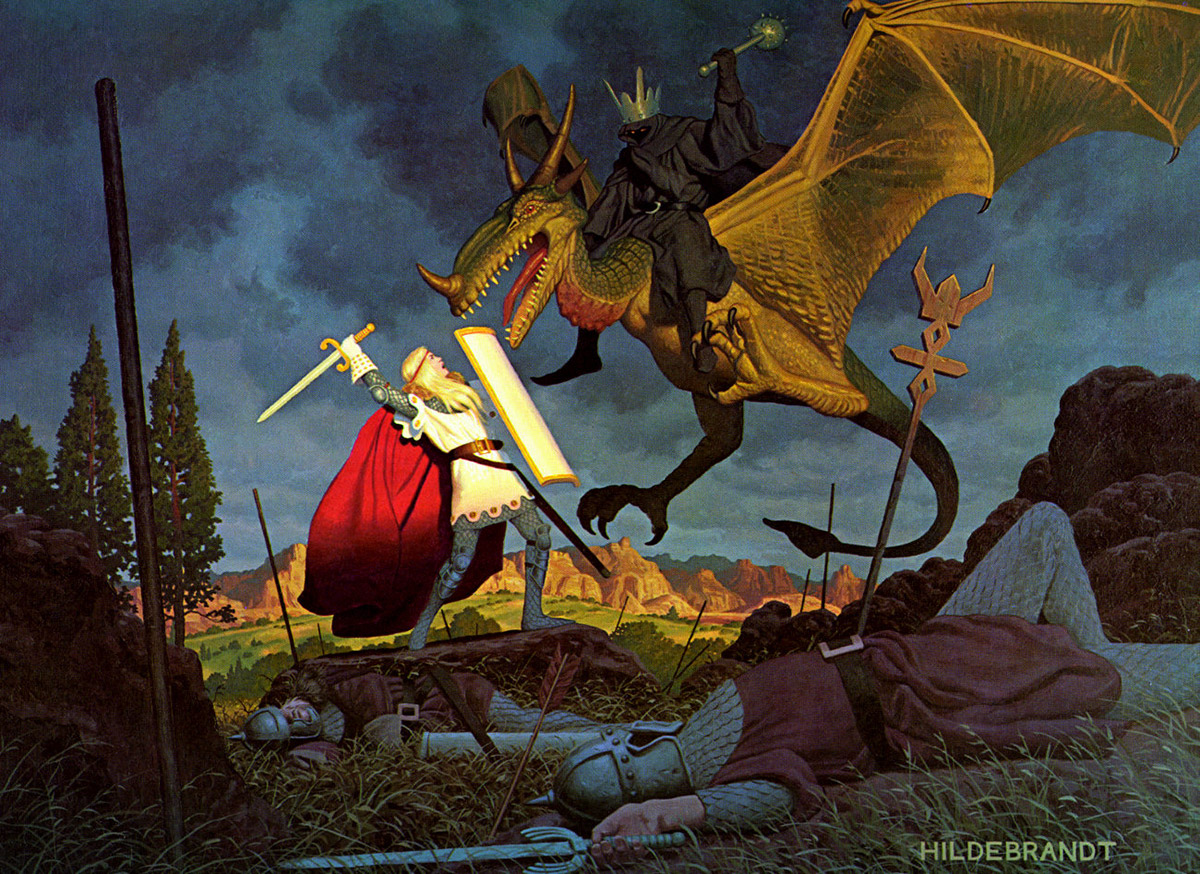 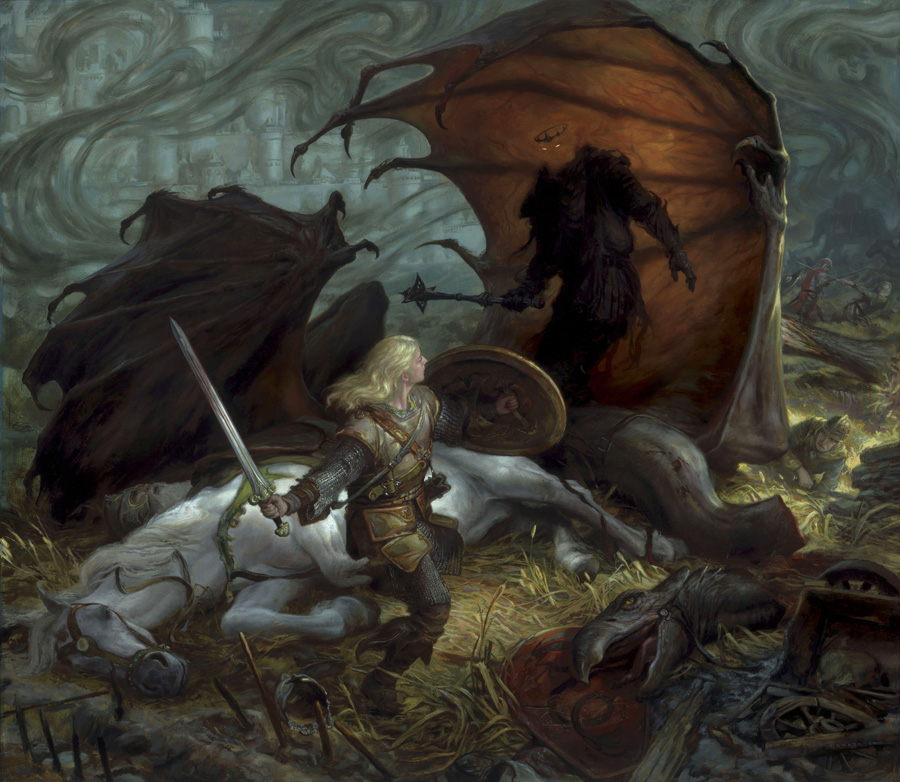 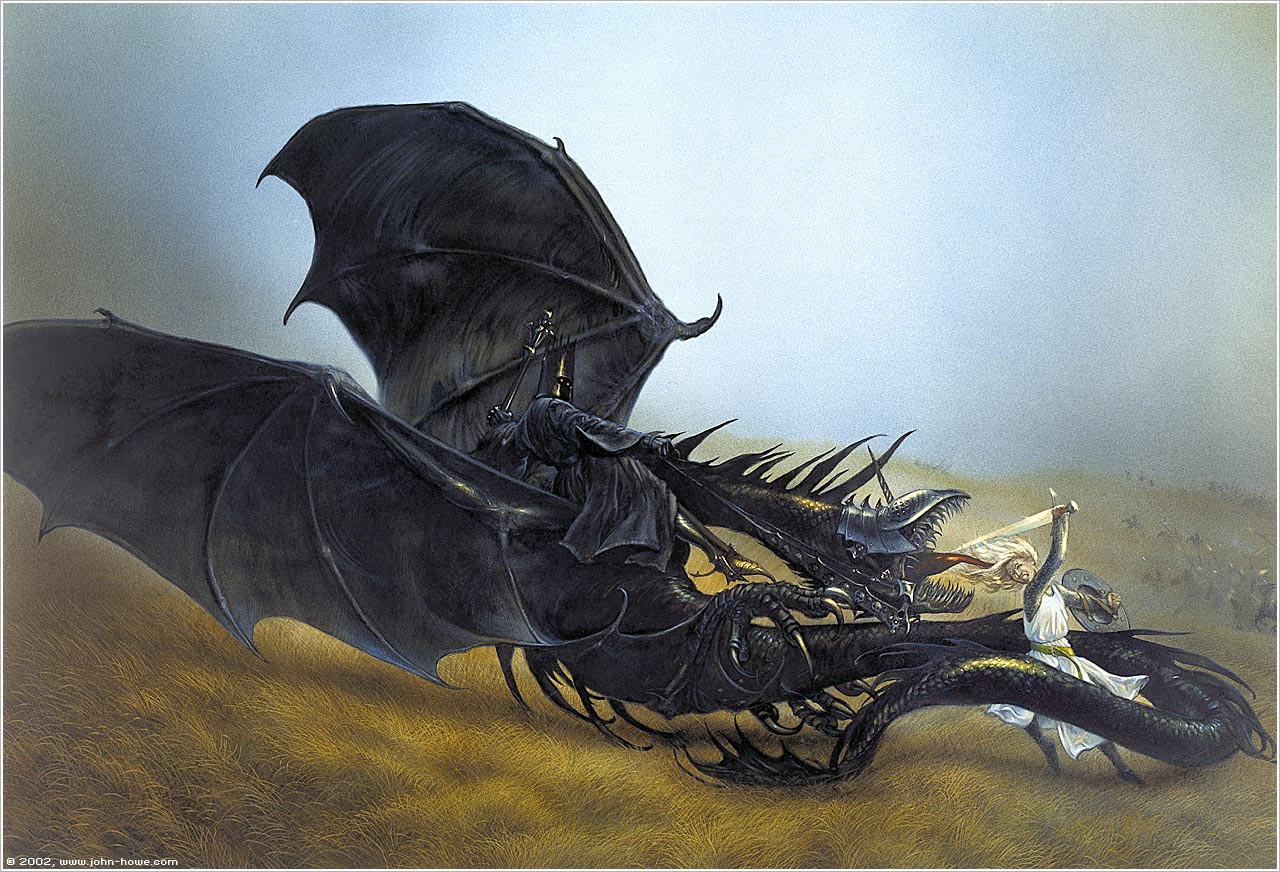 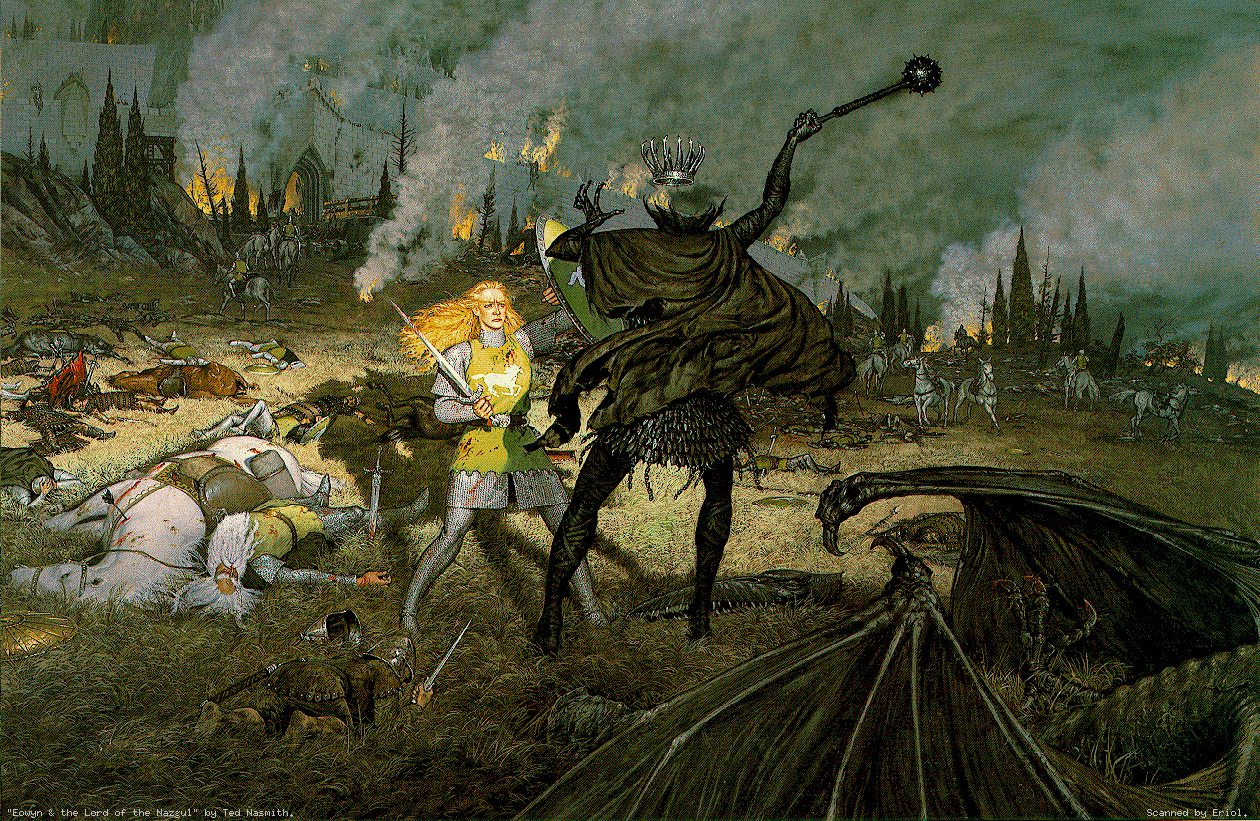 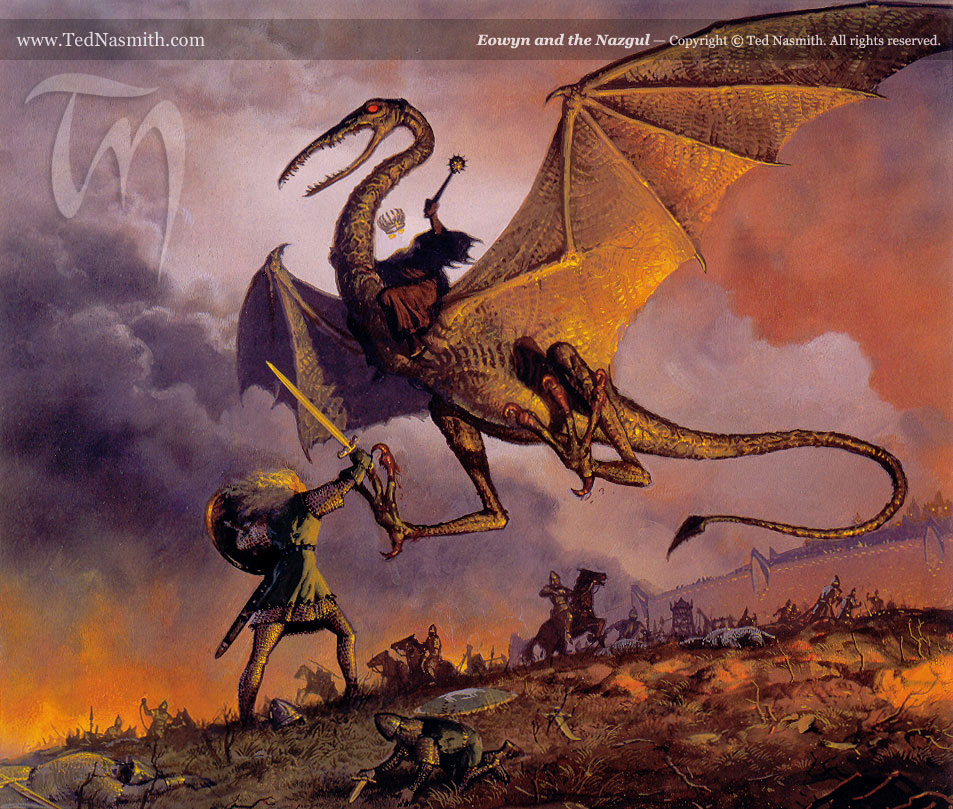 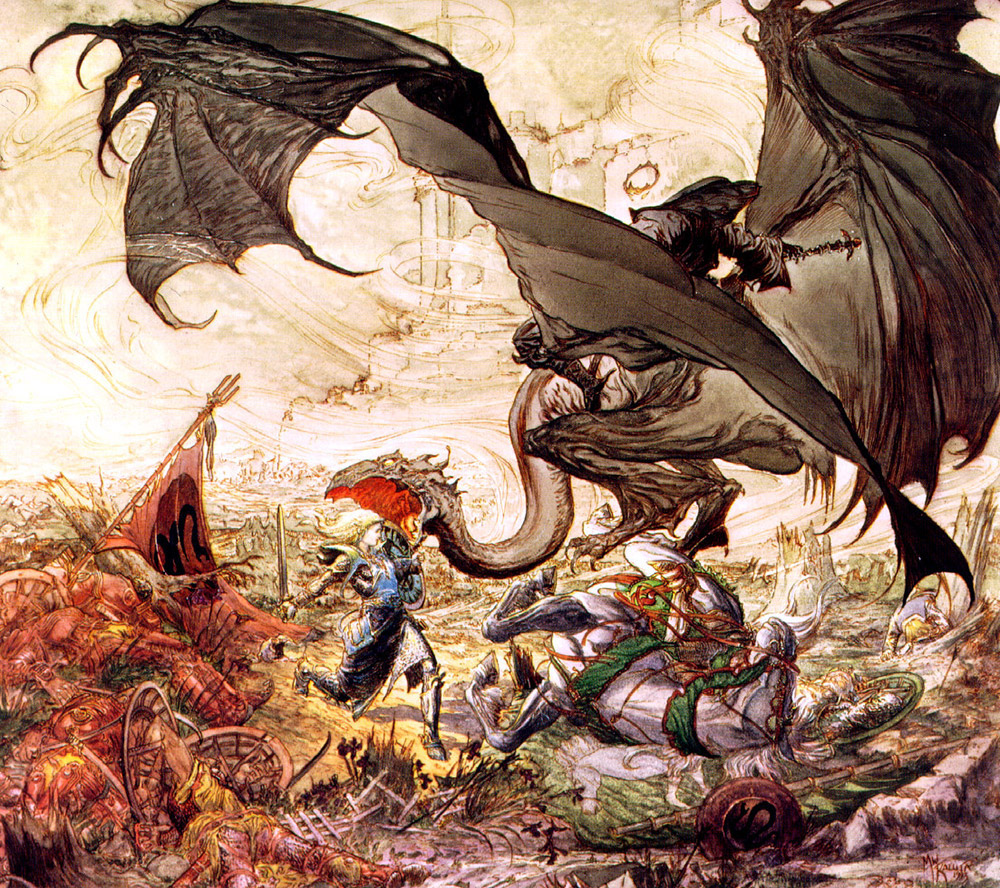 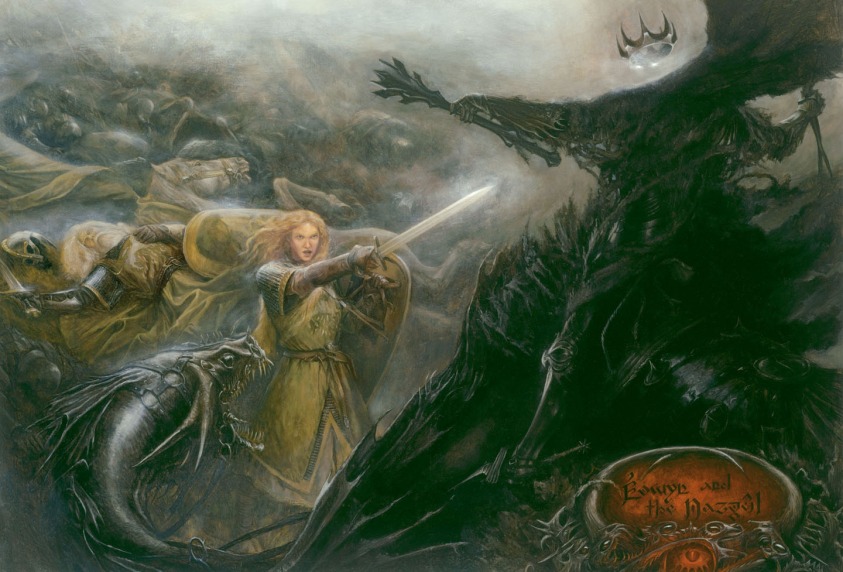 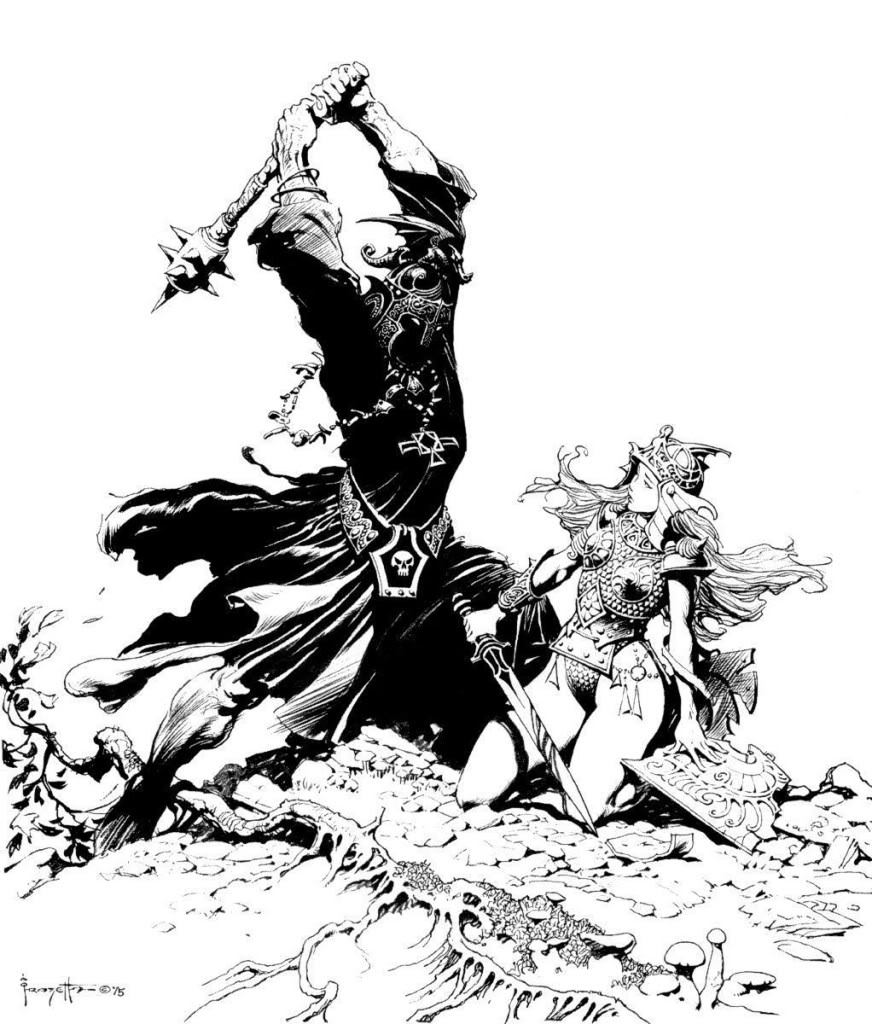 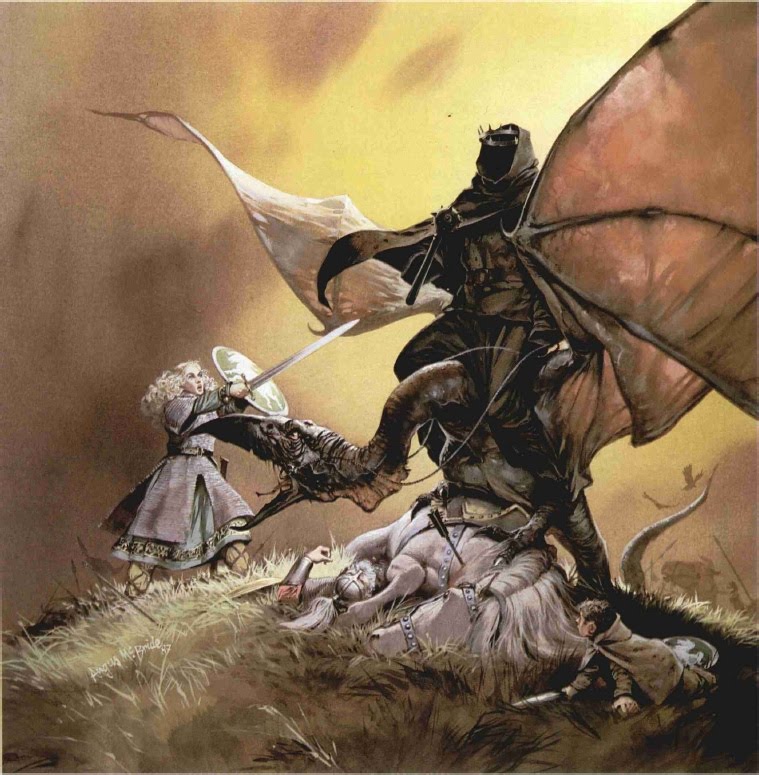 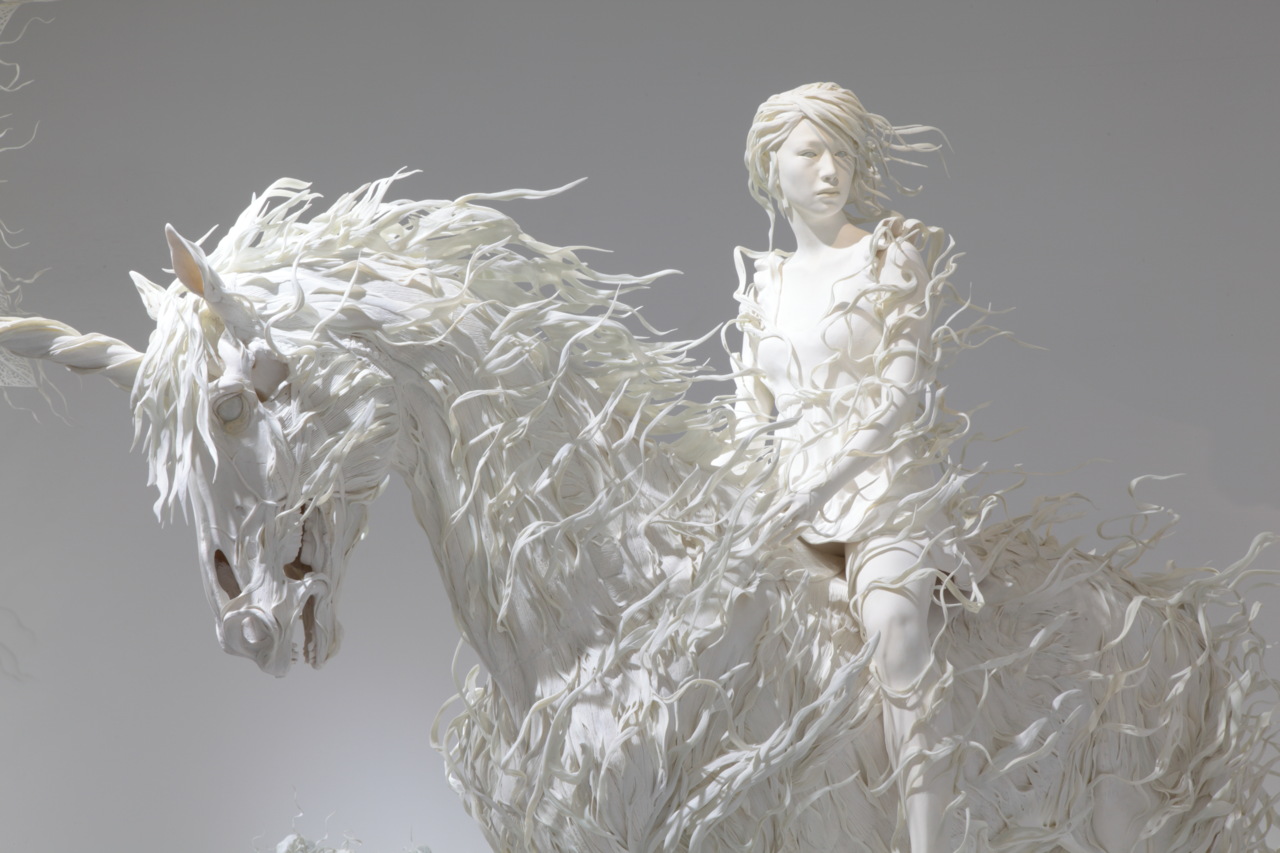 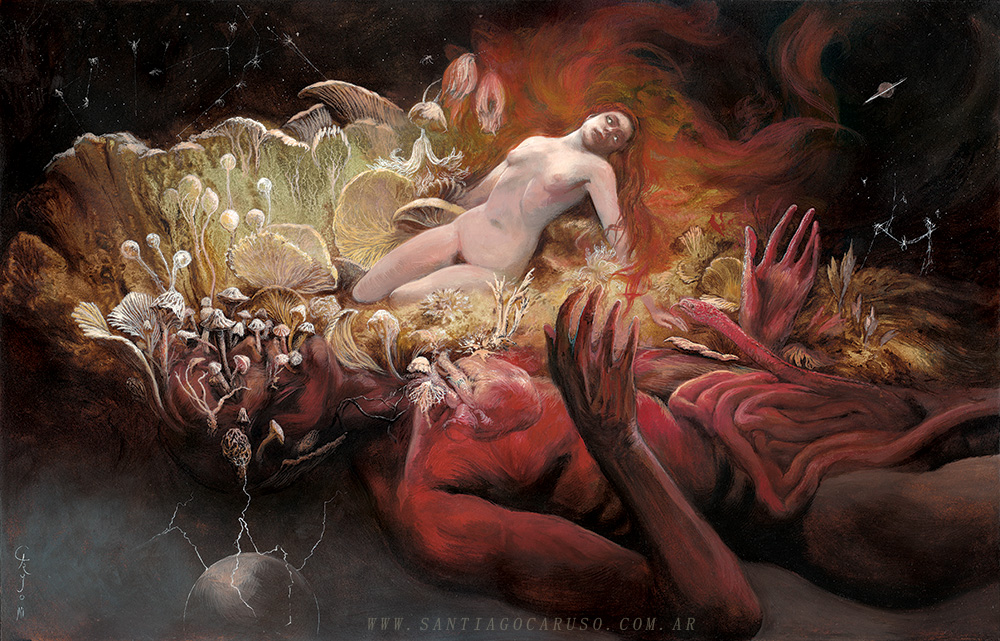