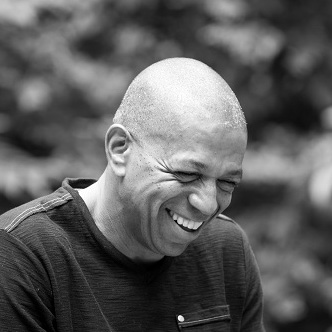 View all posts by Swain

Swain Hunt is an art and pop culture junkie whose lifelong love affair with comic books inspired him to co-create the critically acclaimed Sidebar podcast (2007-2015). During Sidebar’s run, Swain and his co-hosts — Dwight Clark and Adrian Johnson — interviewed visual art legends such as Drew Struzan and Phil Hale, and rising stars like Fiona Staples and Chris Visions, giving listeners backstage pass-level insight into their creative process.

Other Sidebar guests included celebrities known for their work in TV and animation, like actors Rosario Dawson and Phil LaMarr, and musicians Wendy & Lisa, formerly of Prince and the Revolution.

Swain is also a veteran convention host who has moderated panels at New York Comic Con, Dragon Con, C2E2, and Spectrum Fantastic Art Live. Before Sidebar aired its final episode on November 9, 2015, the podcast was praised in Spectrum and ImagineFX Magazine for being “the real deal” and “interviewing some of the very best artists in the digital world.”

Swain remains on mic as the host of the Muddy Colors podcast The Starting Bloq. He lives in Atlanta with his family, loyal dog/sidekick, Cody, and a modest collection of books, toys and original art — none of which his teen daughter is allowed to touch. 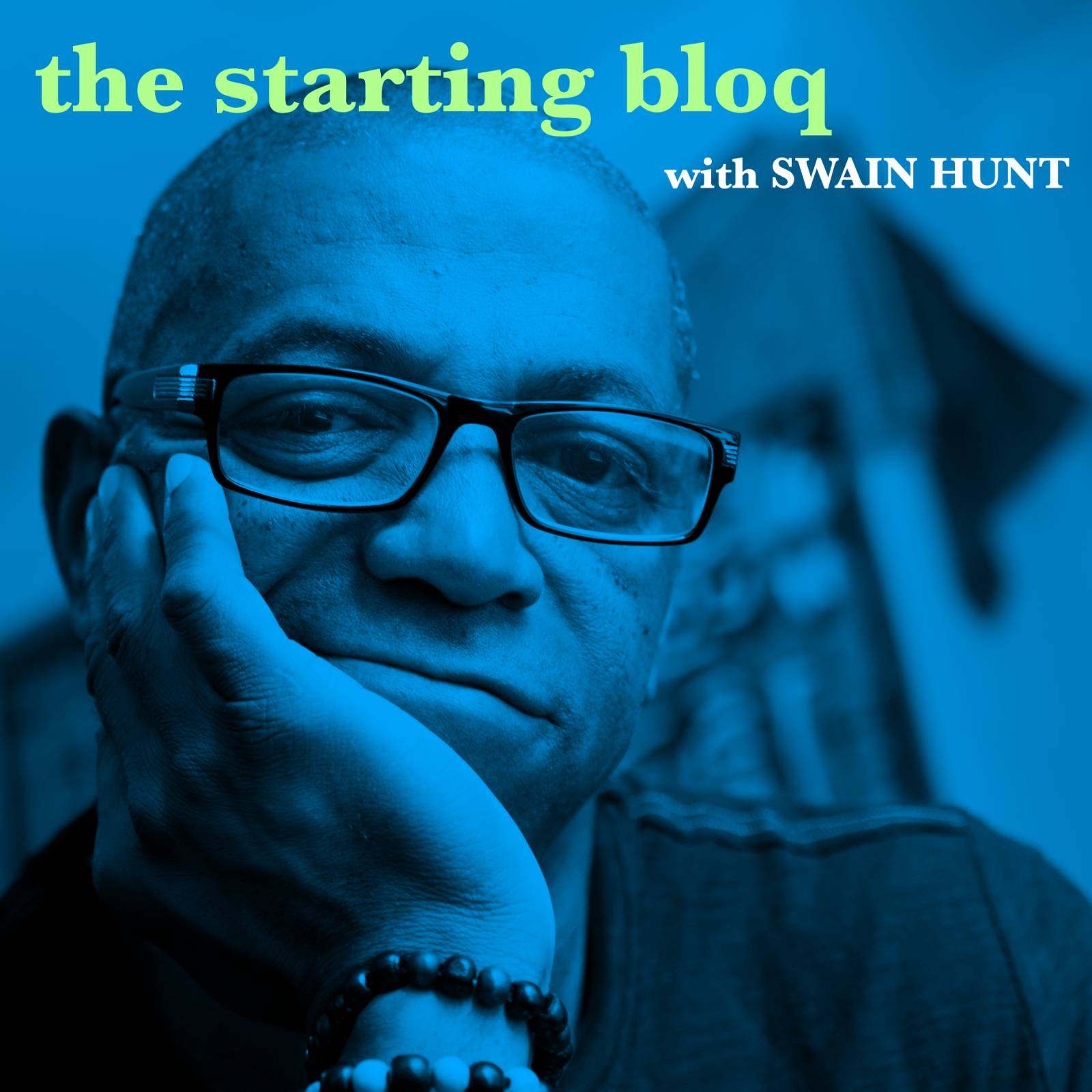 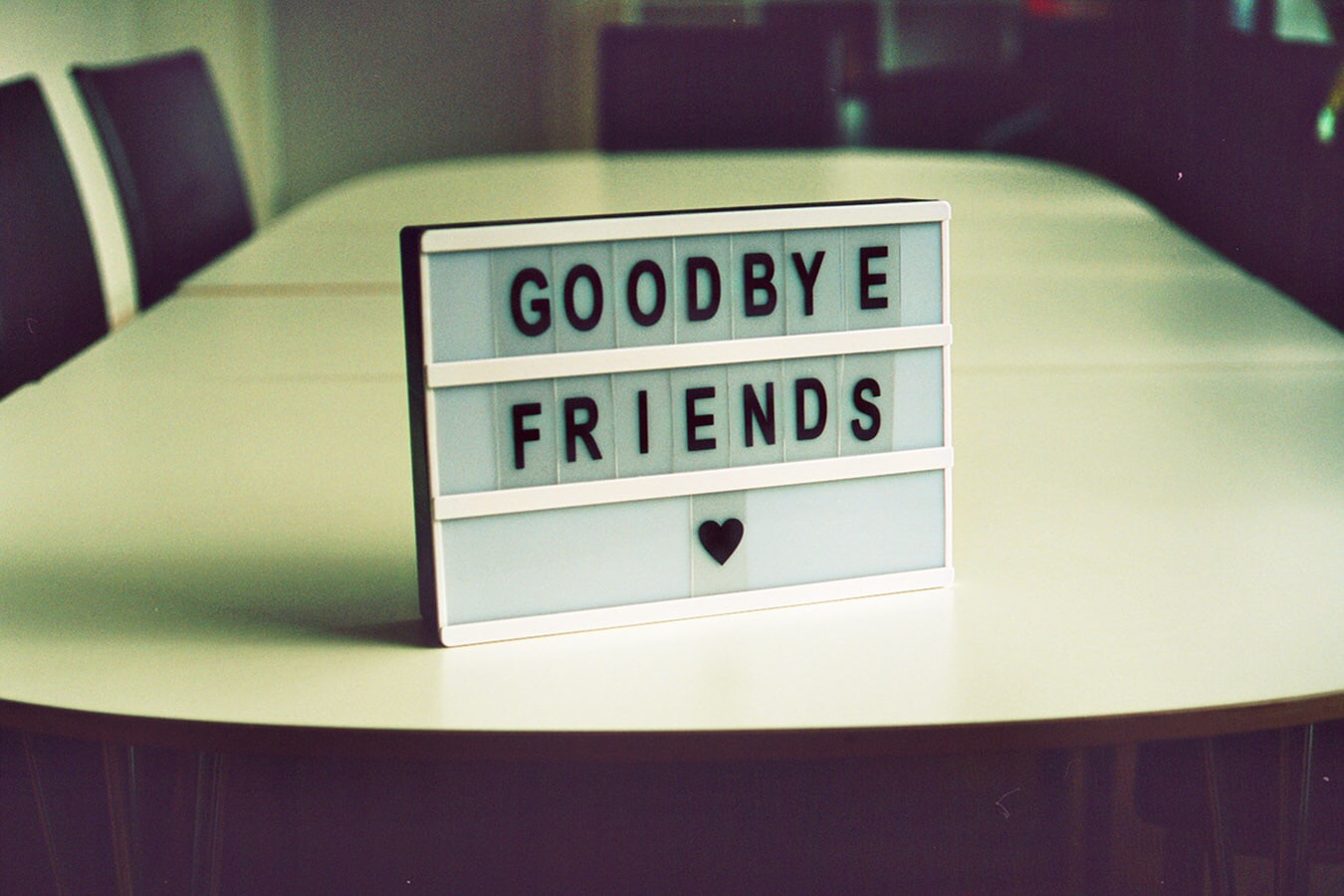 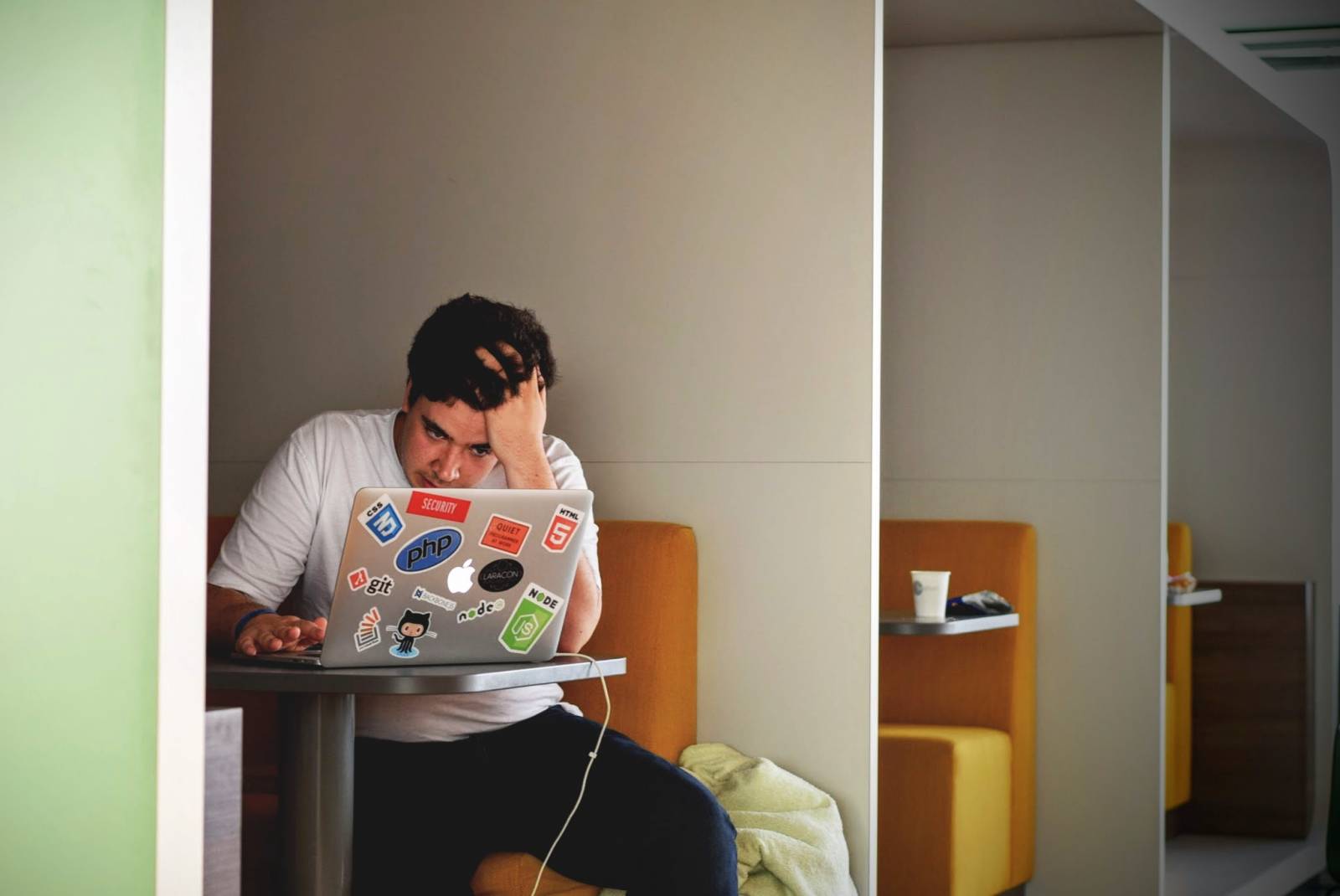 The Starting Bloq Ep: 16 – Reminders for the Anxious and Depressed Creatives 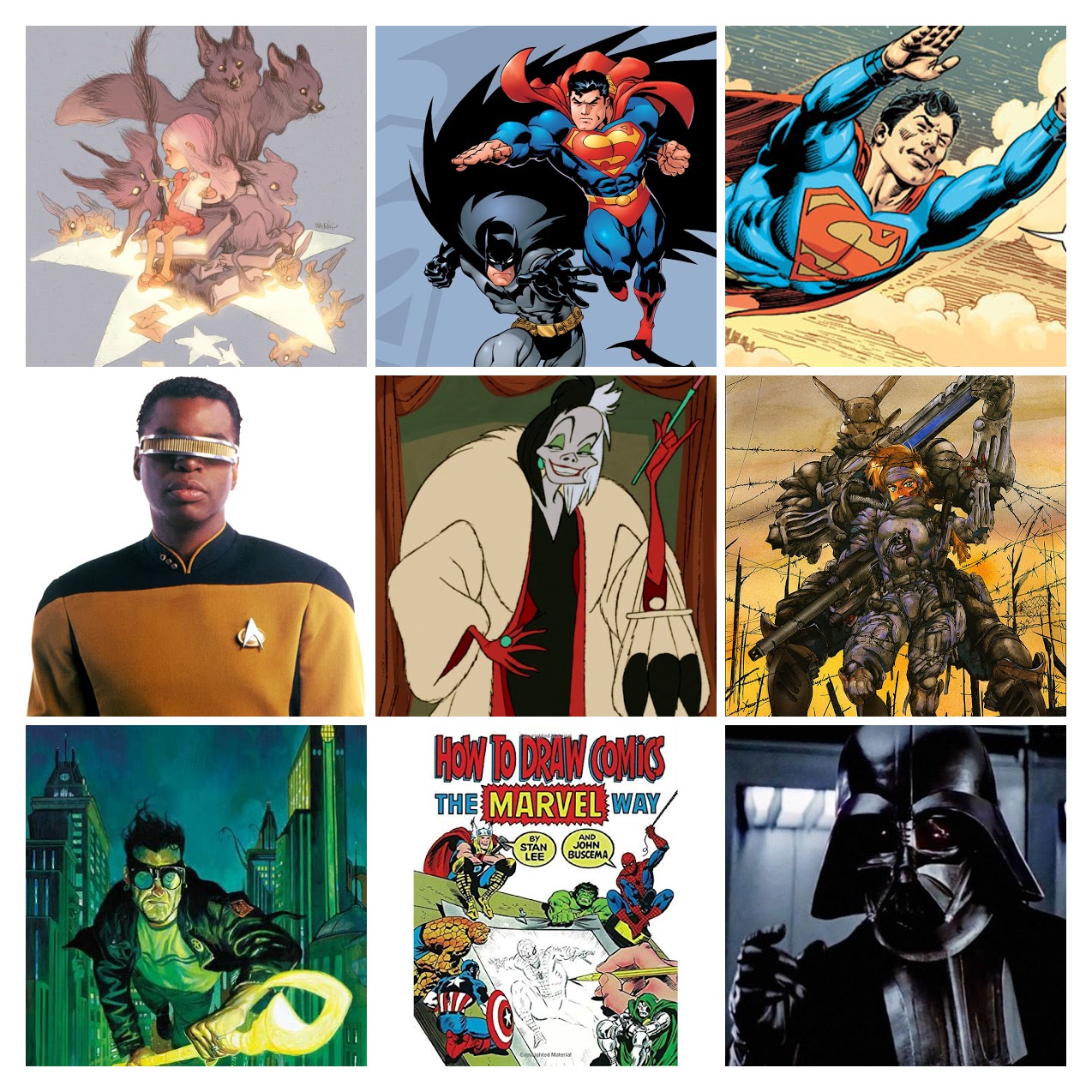 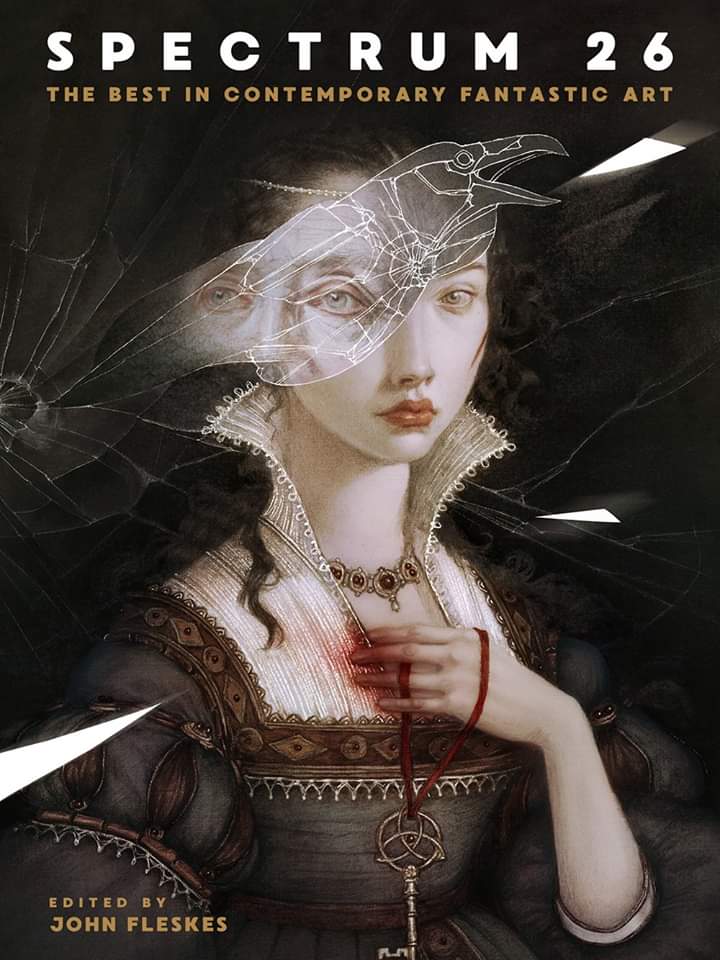 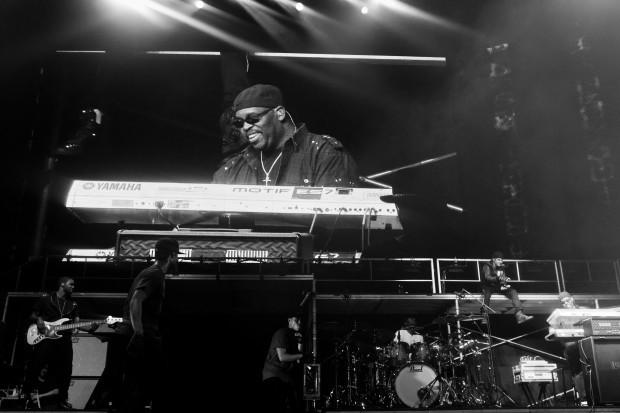 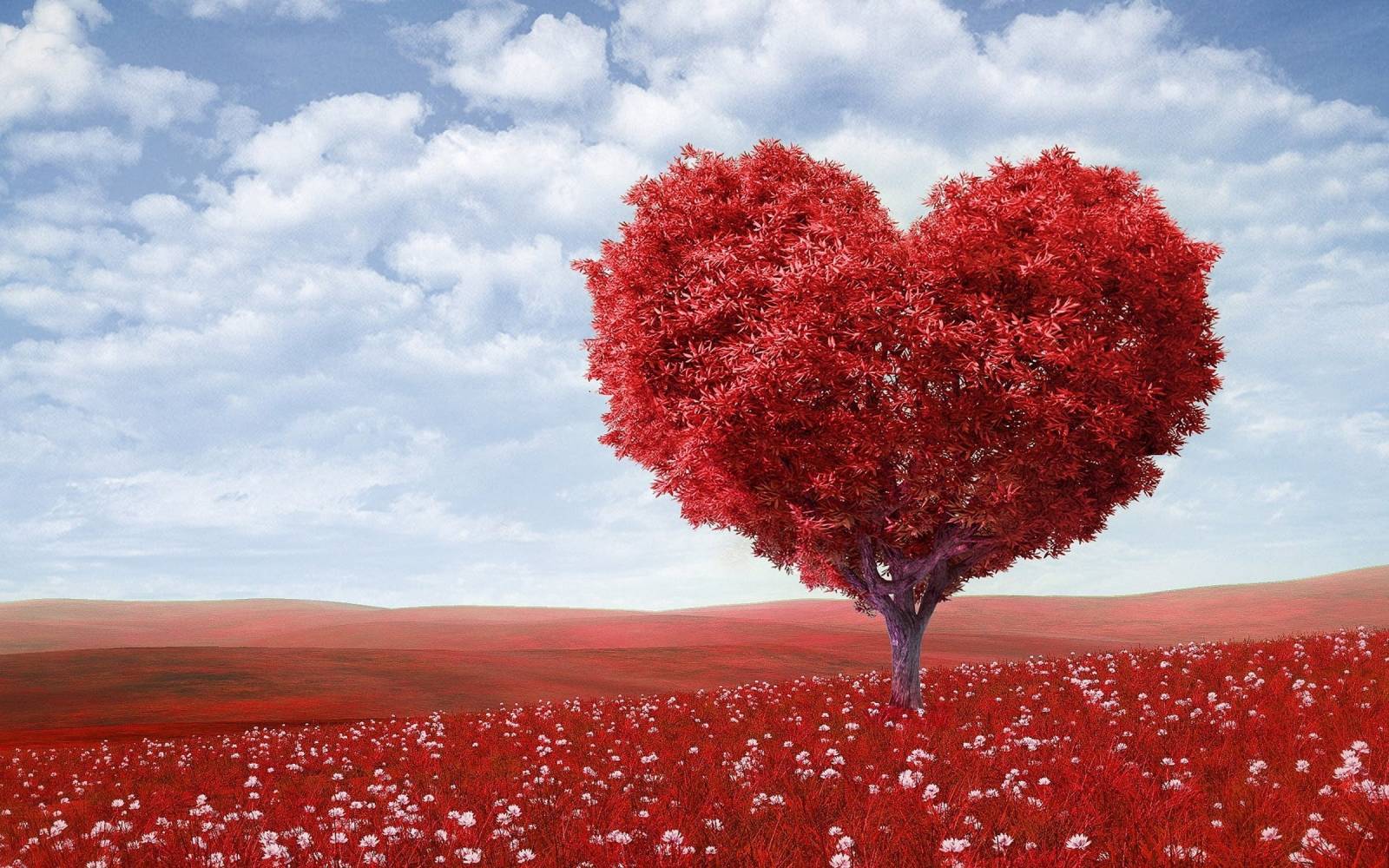 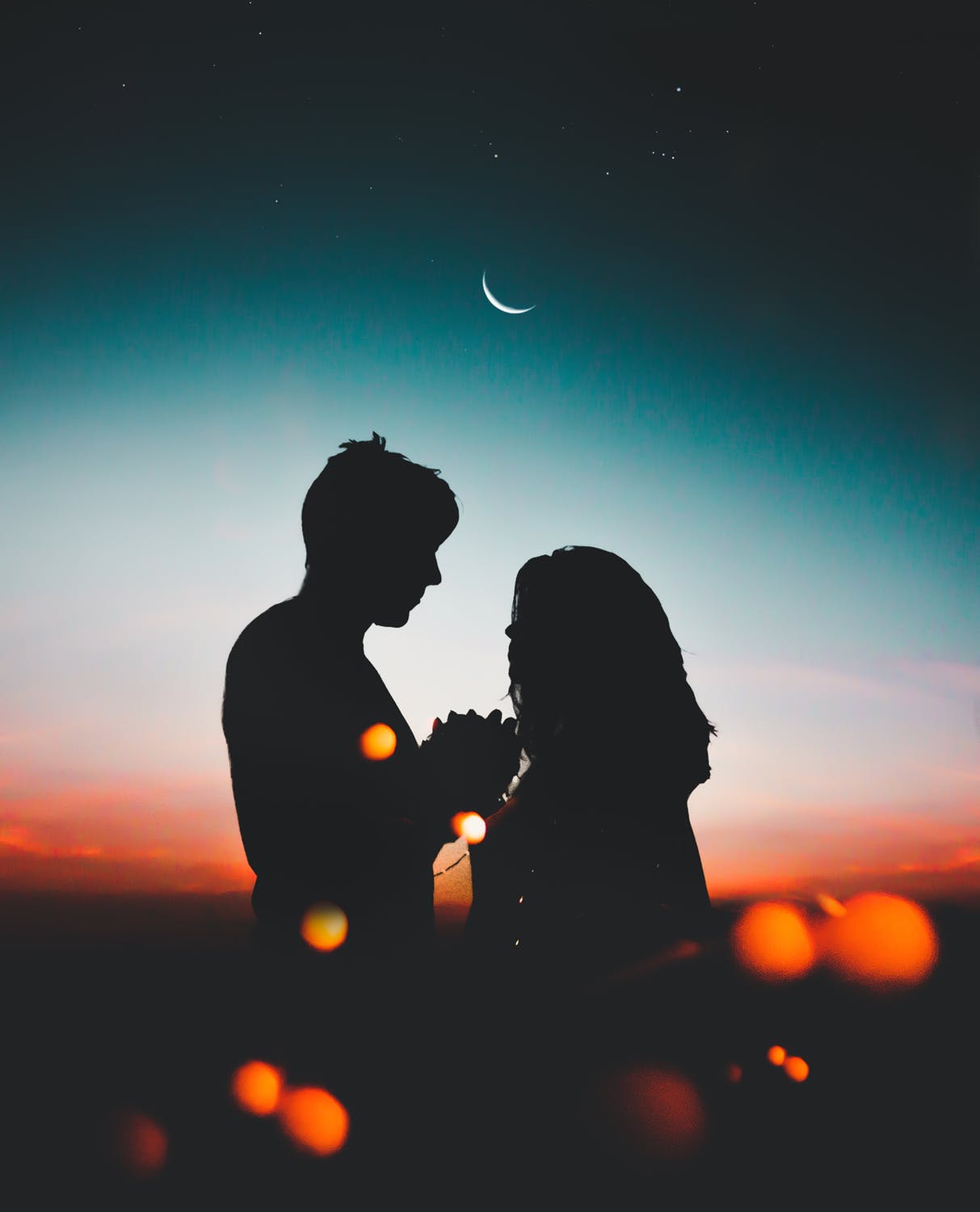 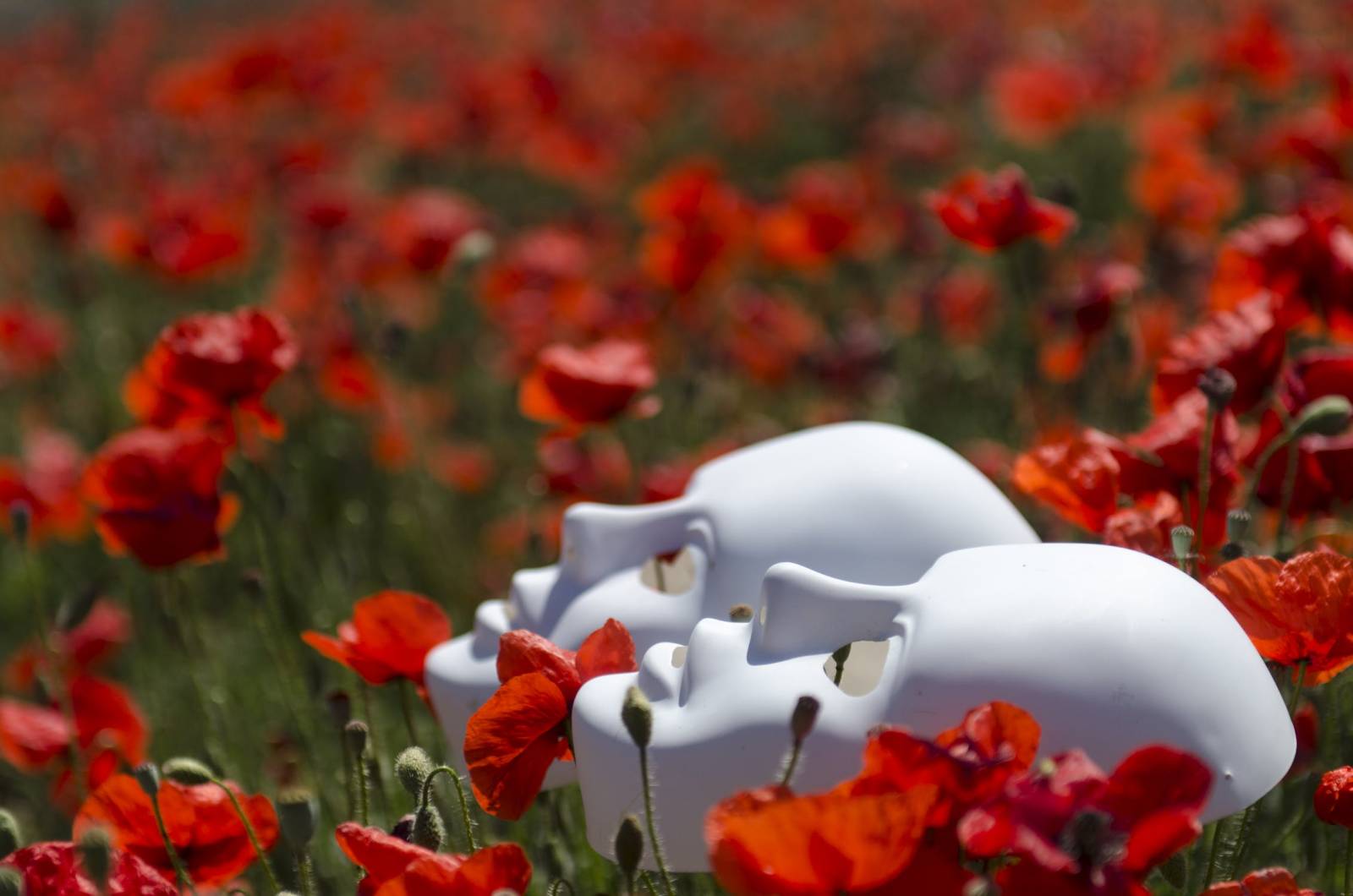 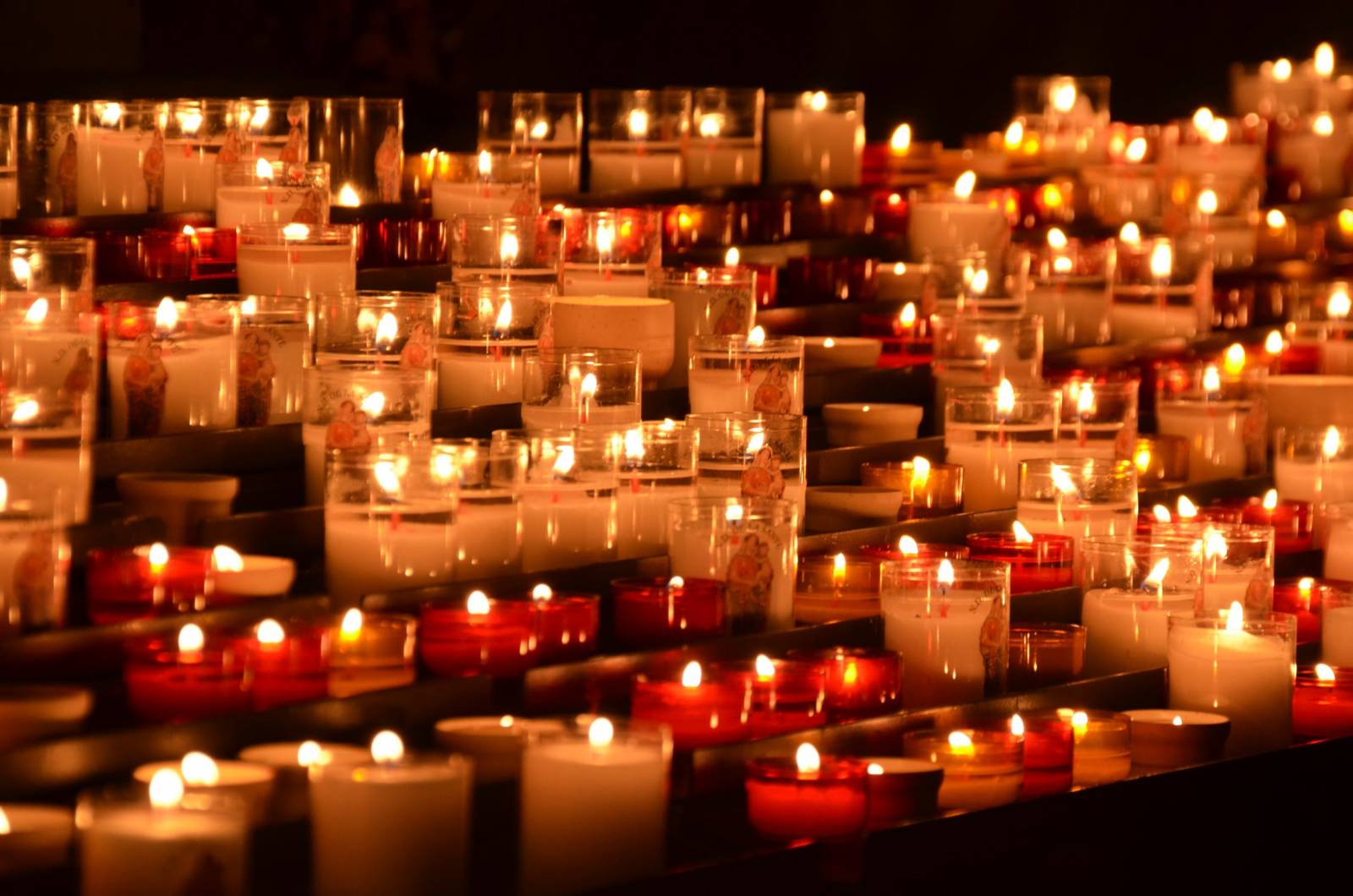 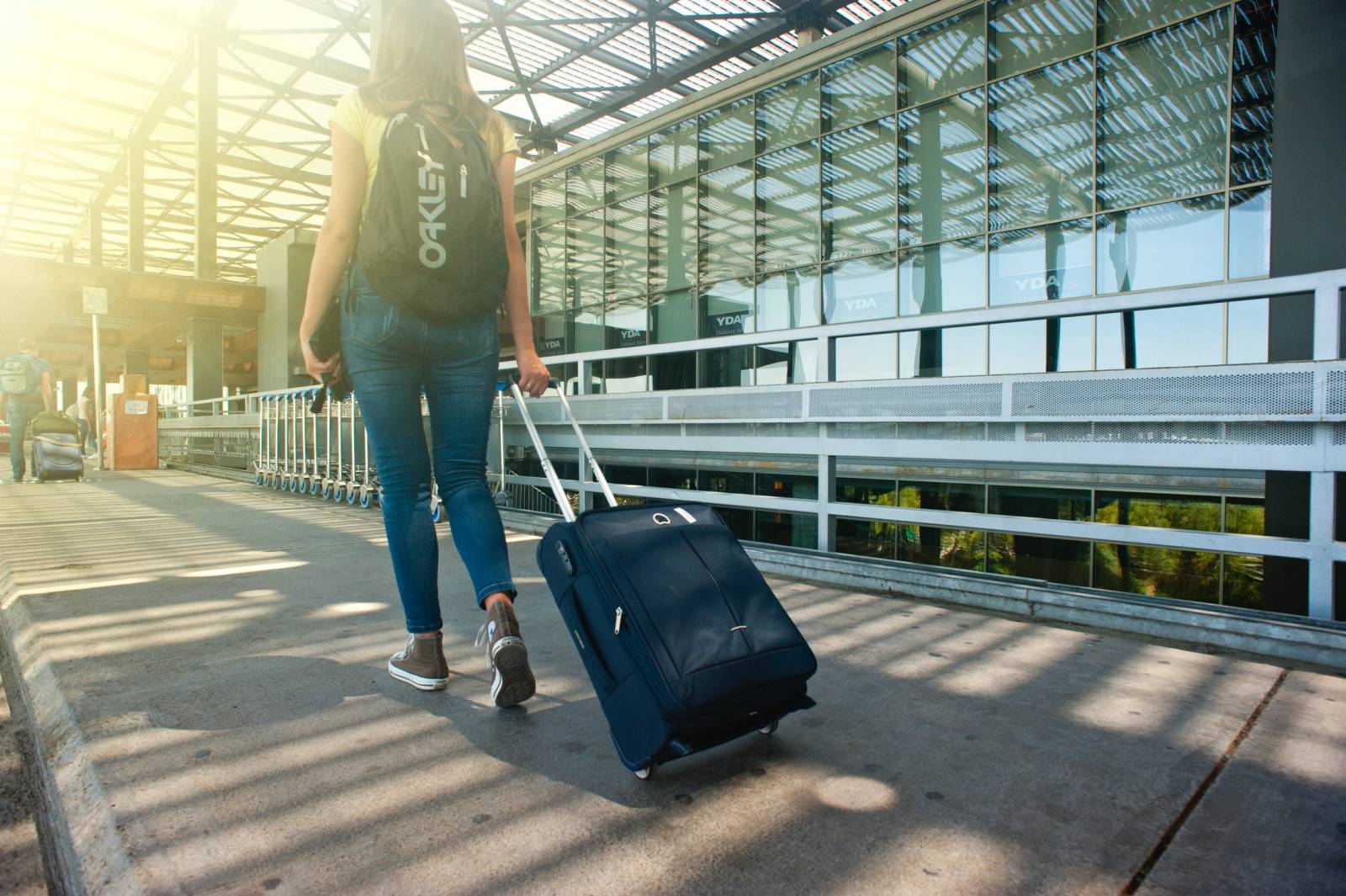 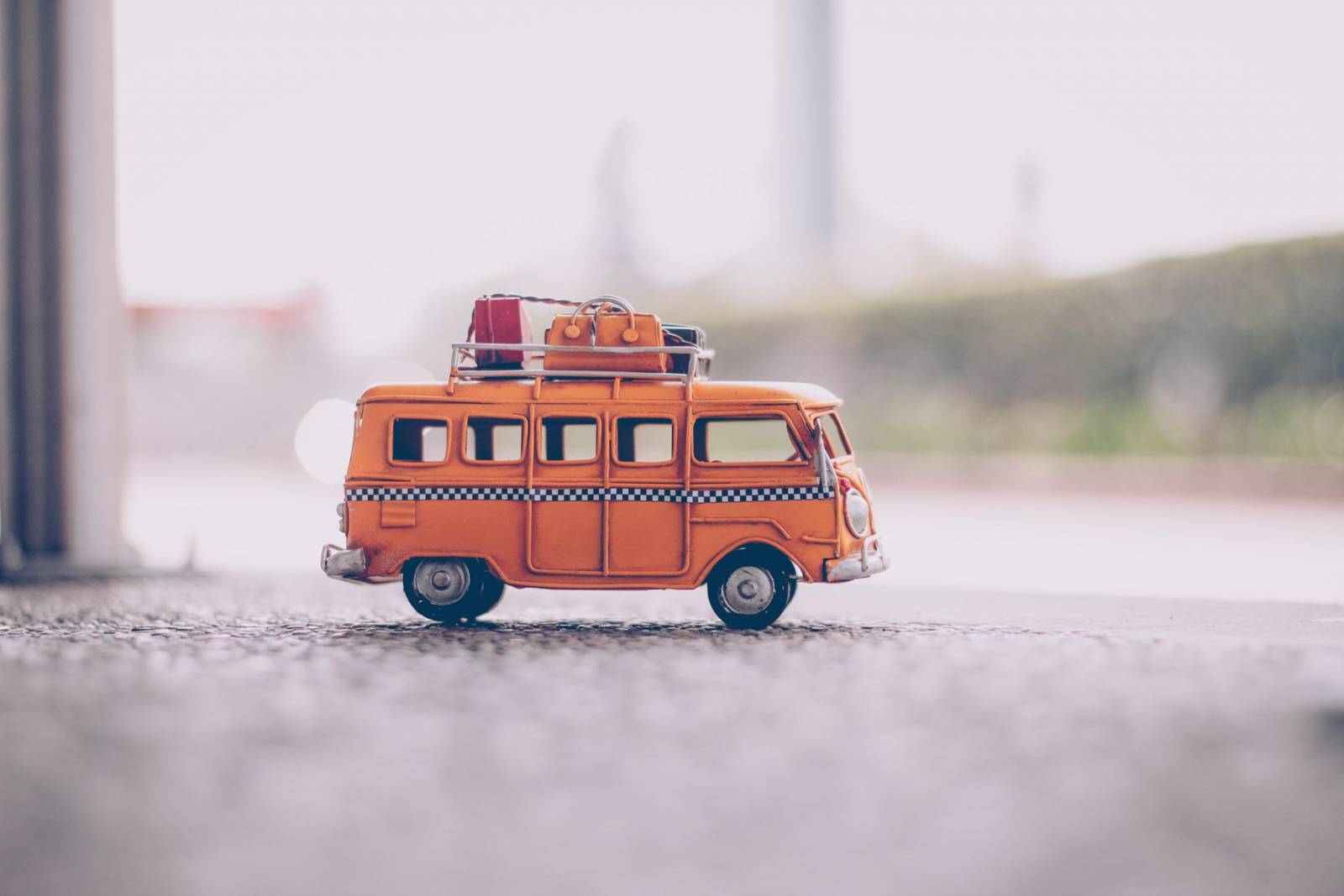 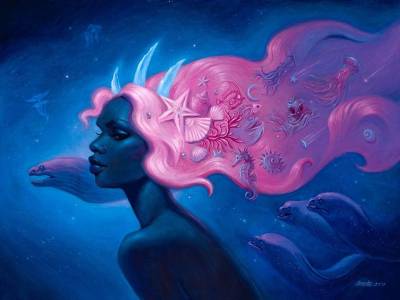 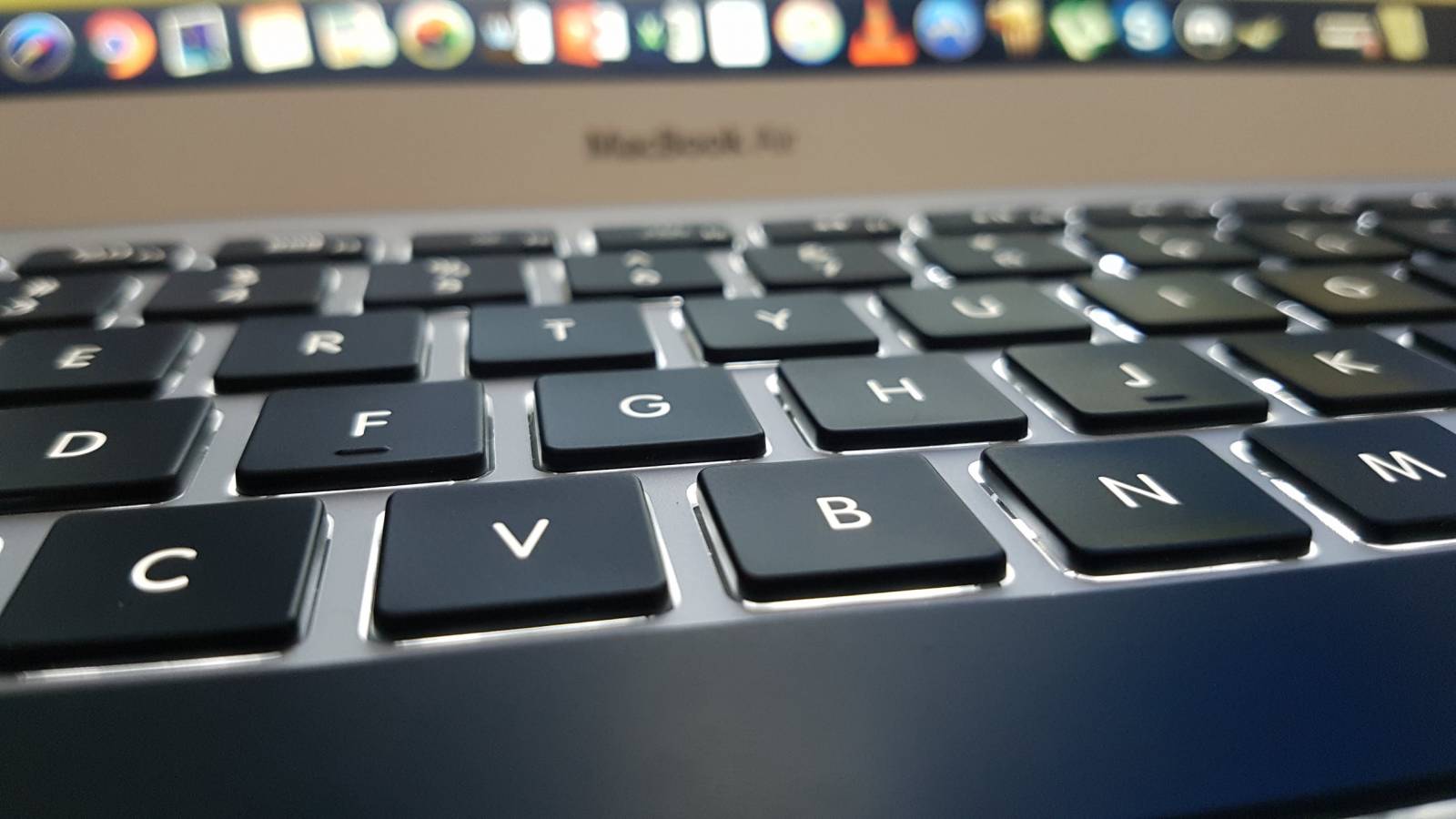 The Starting Bloq Ep: 5 – The Good. The Bad. The Internet. 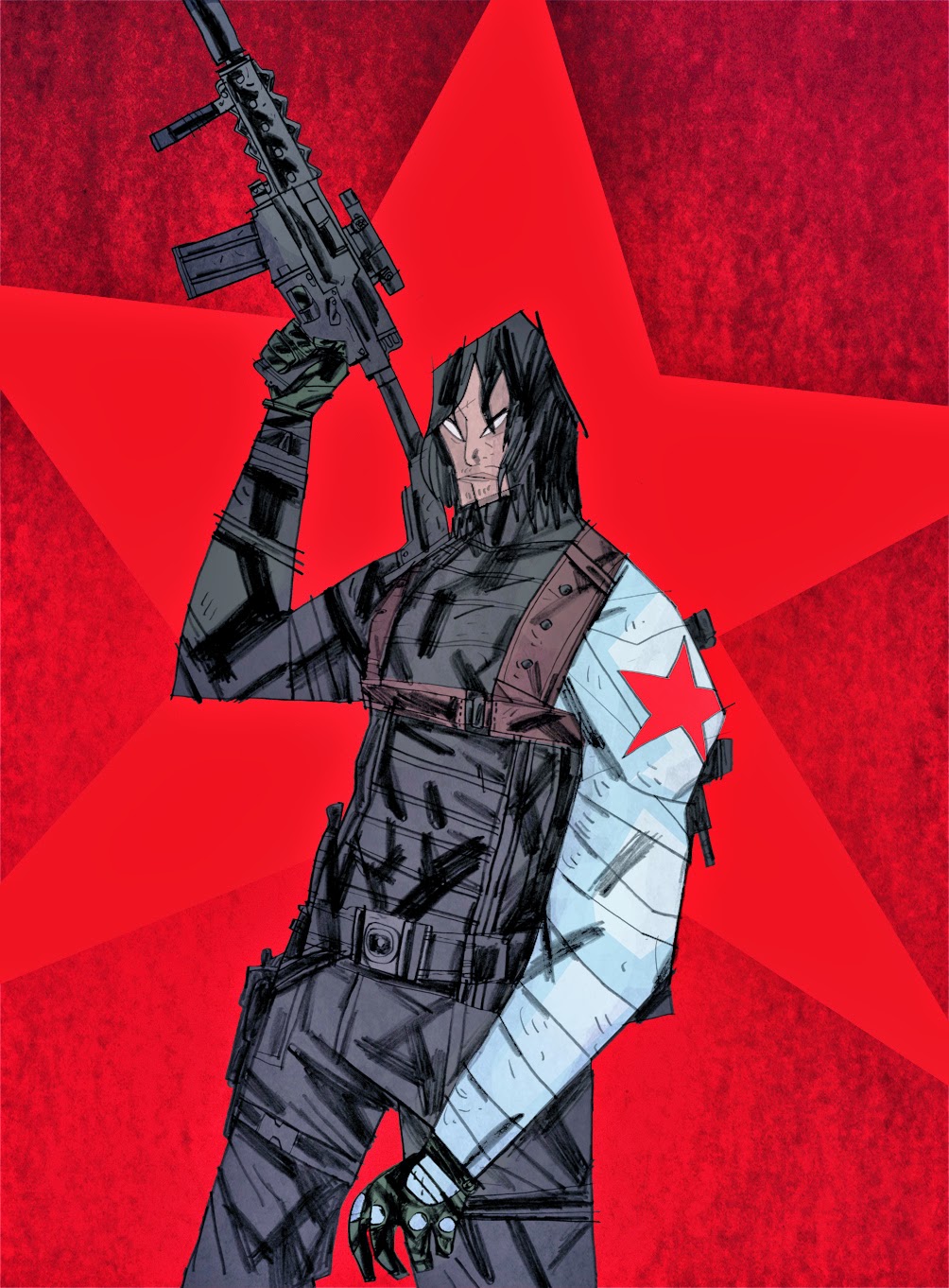 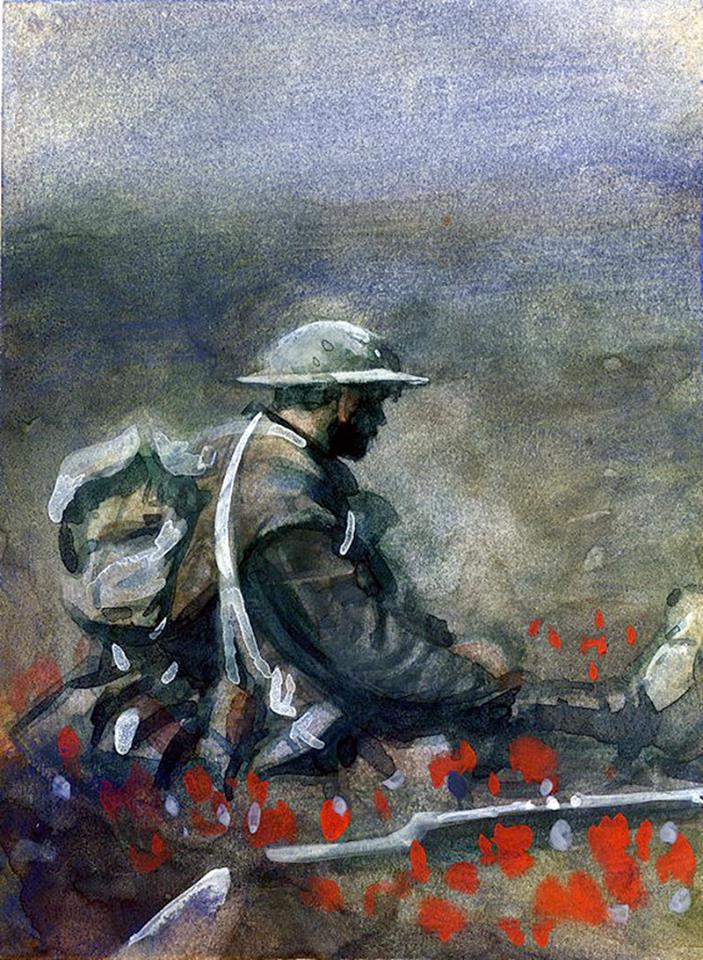 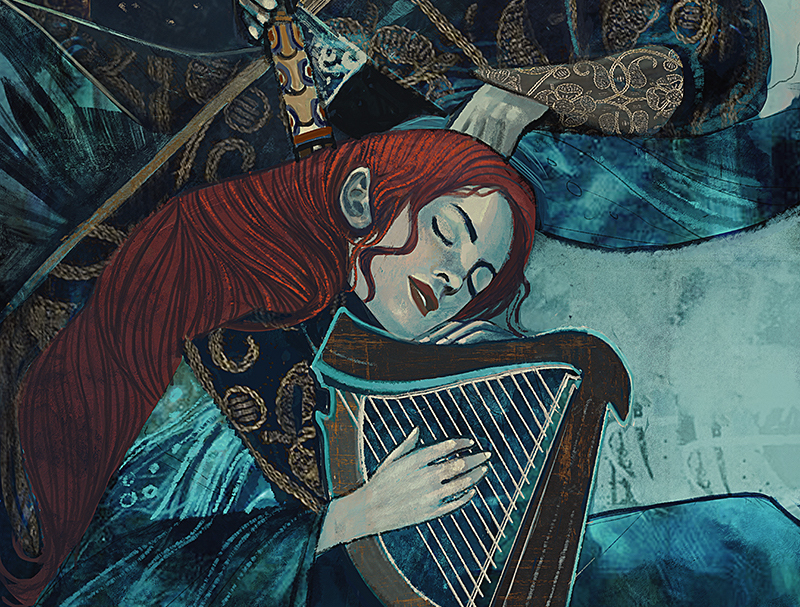 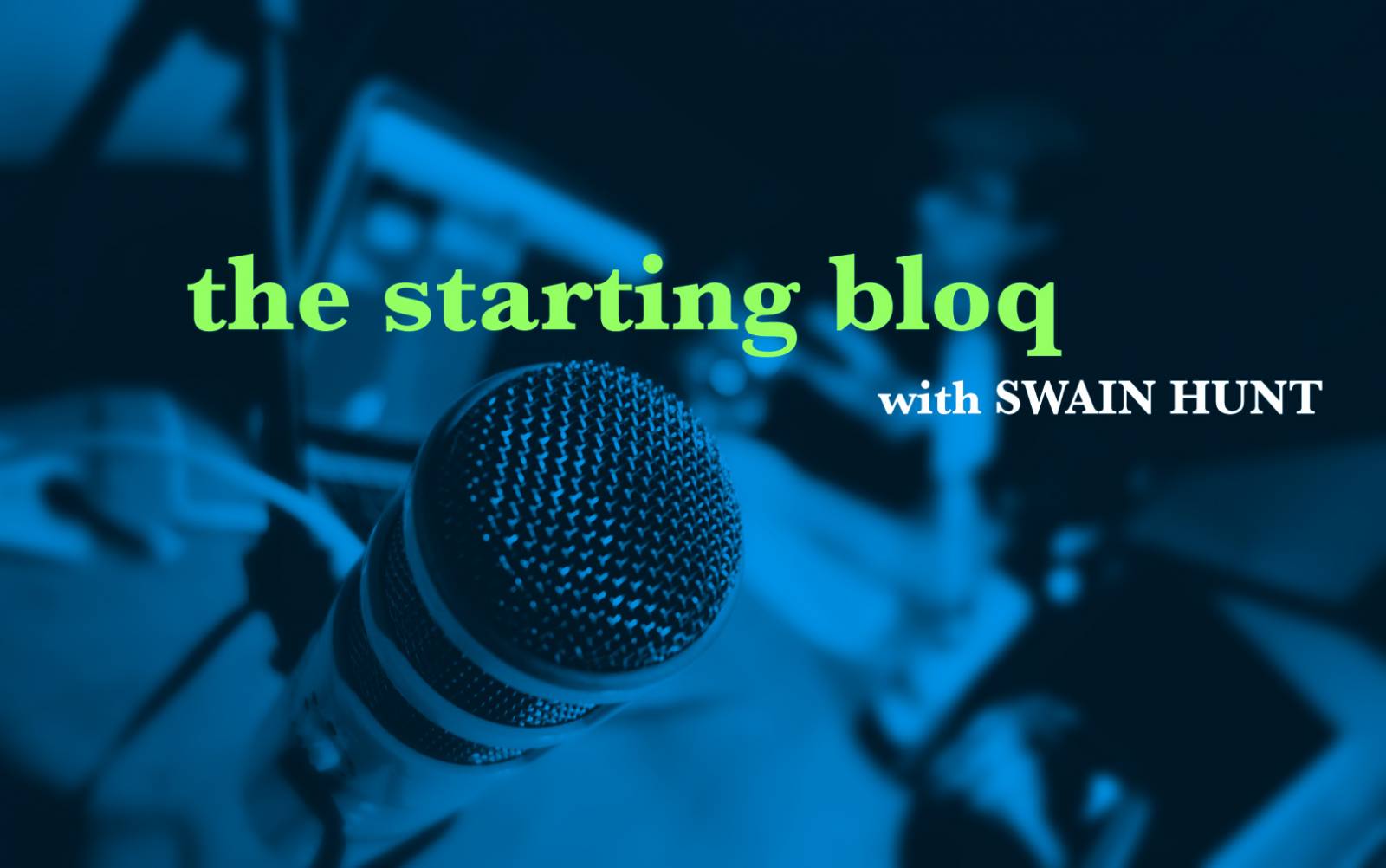 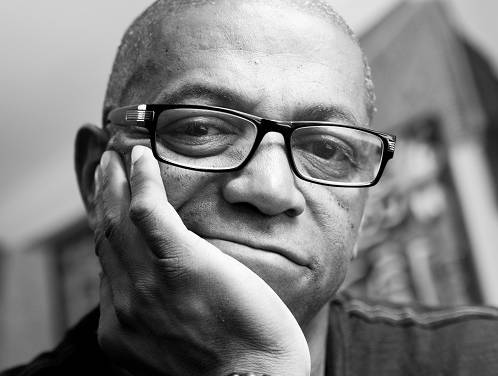 You are now entering the Starting Bloq!