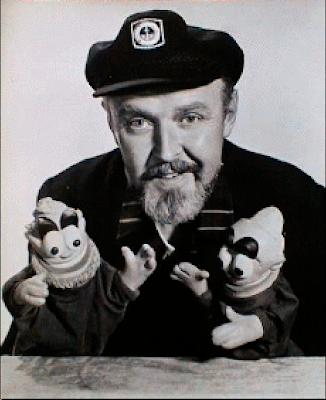 The Greatest Story Ever