On a trip in 2009, I had a chance to see the Musée d’Orsay in Paris. While there I beheld one of the most impressive sculptures created in the last 200 years. It was the Saint Marc, by a little known sculptor named Jean Baptiste Gustave Deloye.

Why is it awesome and how comes it to be on a list of the most earth-shatteringly awesome art I have ever seen?
Because it is of a dude who who has wrestled down a Winged Lion. And he did it wearing nothing but a tea cozy.

The lion looks plainly furious, while Saint Marc looks like he is lost in abstraction, his mind already having moved on from the fact that he just mastered a winged lion. He might be thinking, “I wonder if McRib is back?” Or, “I wonder what happened in the last season of Lost?” But he isn’t very concerned about the lion or the fact that he is wearing nothing but a tea cozy. 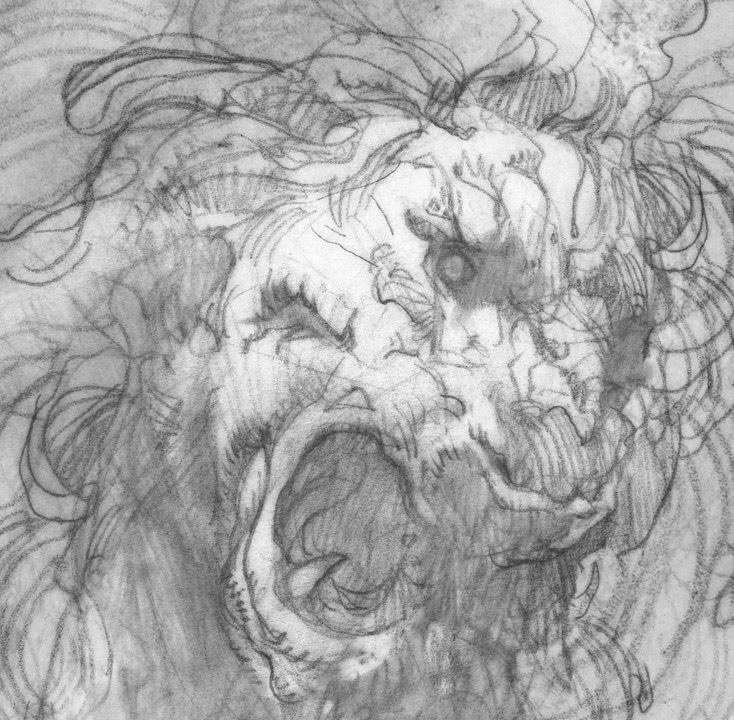 Note: Some will no doubt cry out that art like this promotes a spirit senseless cruelty to animals. To that I will say that winged lions can generally be expected to take care of themselves against unarmed and stark-naked men.
Now the learned among you will say that I may have misinterpreted this particular piece because I couldn’t read the placard, and yes, my Parle vous Francais isn’t what it used to be.
Je ne parle pas français. Désolé, désolé! Je suis American!
However, I do have a vague recollection of the winged lion being St. Marc’s symbol and that the imagery has something to do with his preaching, (or one of the other apostle’s preaching) being “like that of a roaring lion.”

The artist here has skillfully maneuvered around any appearance of stiff oration, and cut more deeply into the impression and sense of what the impact might be like to listen to a truly masterful and compelling orator contending for what he believes. 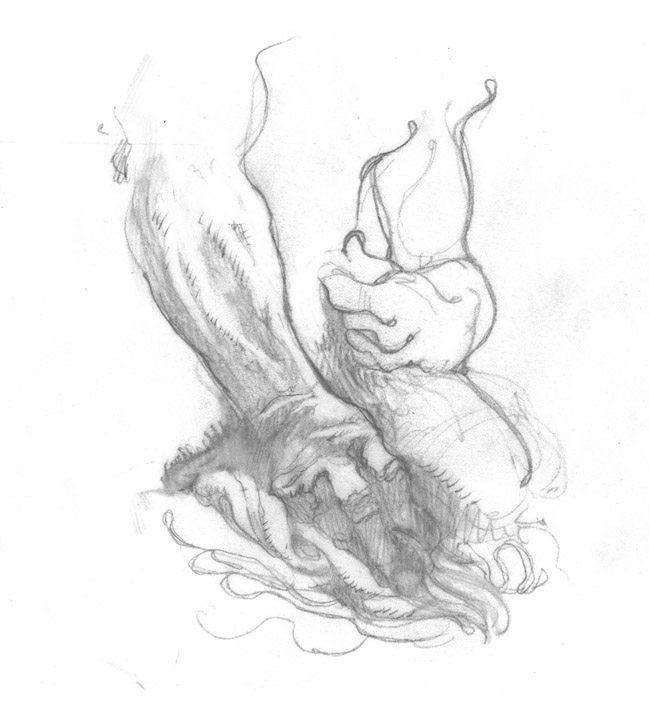 Judging from what I see in contemporary examples of sculptures of mighty orators, I can’t help thinking that if this concept were to have been attempted in the last few decades, we would either have a dull, square man in a dull, square suit, and a disgruntled finger jabbed in the air, or else we might have a loose collection of junk welded together to give the impression of a loose collection of junk welded together.

Given the choice of the 3, I am always going to listen to the guy who has mastered a mythical creature, even if he is naked. And most people will generally prefer the place somewhere between pure representation and pure abstraction.

This skillful communication of the idea of a mighty orator, an orator whose voice sounded like that of a roaring lion, is so much more interesting to me simply because it can be misinterpreted. Consider that without the title below “Evangile St. Marc” we might not know exactly who or what this was. (Though we couldn’t help but be impressed.) But given the title and a general understanding behind it, it encourages a rethinking of the viewer’s world, and his seeing everyday ideas with new eyes. 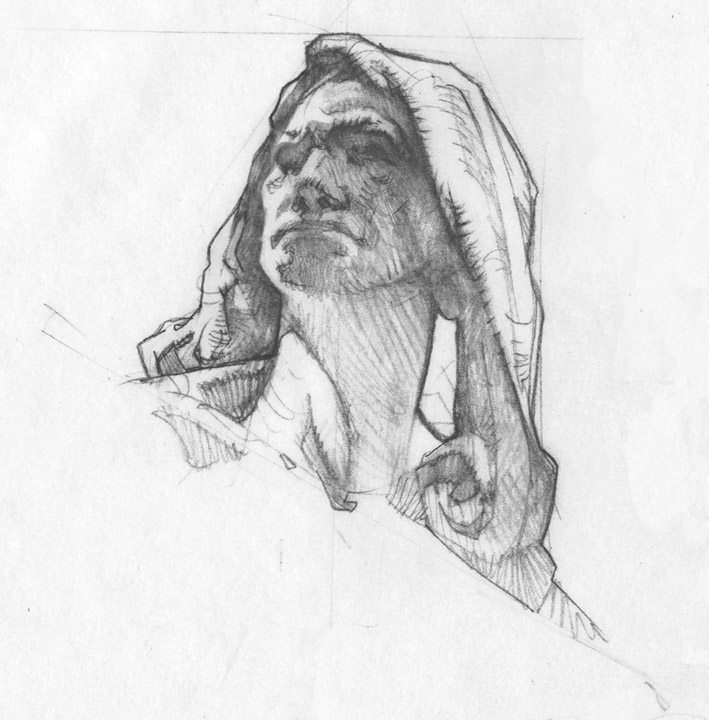 The artist may have undertook to make this sculpture simply for the pursuit of excellence in art. He might have done it for the money. Or he may have done this out of a sincere appreciation for a man who believed in something so strongly that he had to shout about it. Who knows?

But I derive such pleasure from this sculpture. 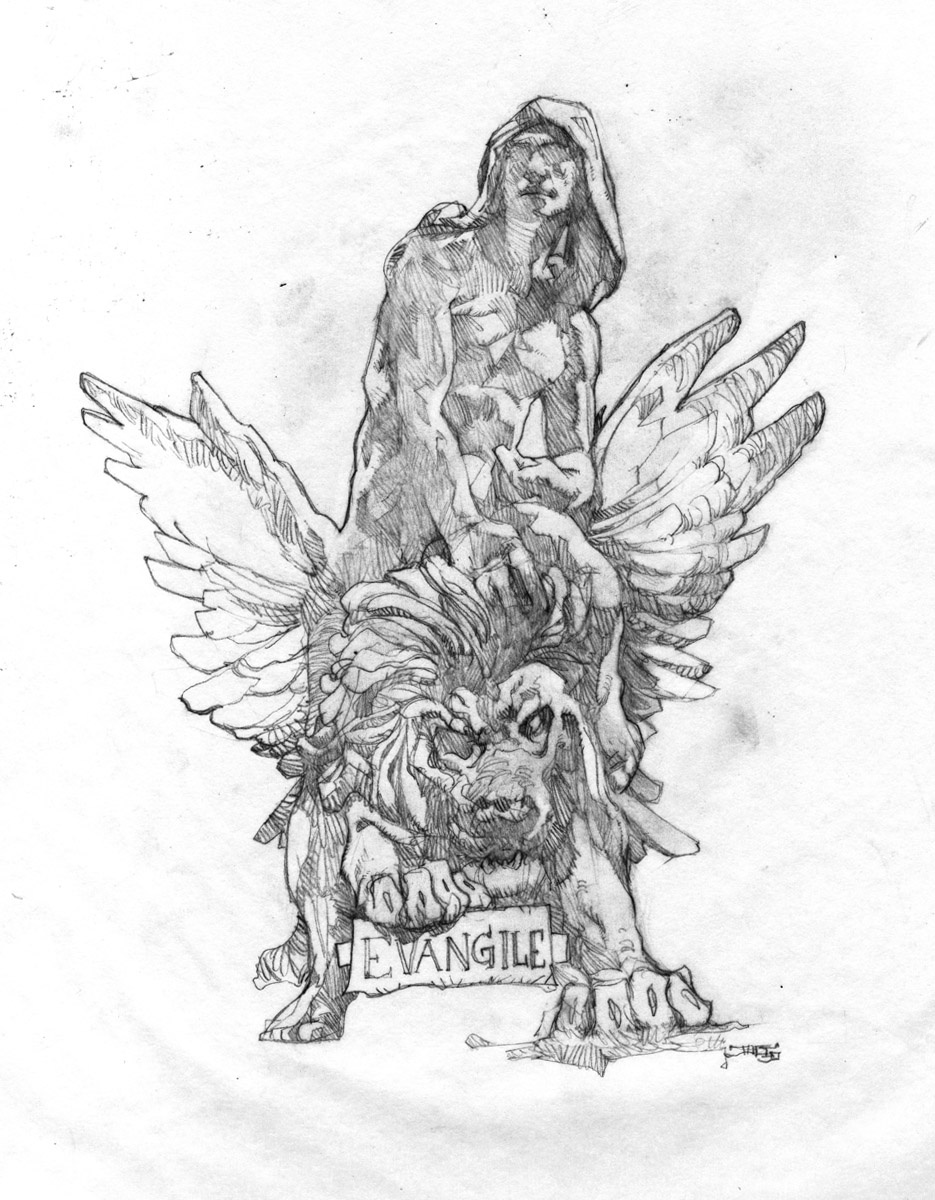 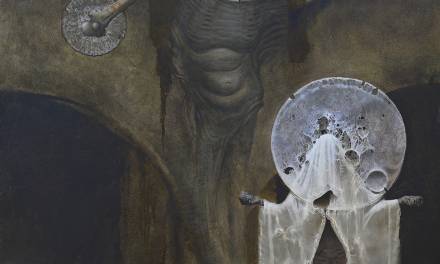 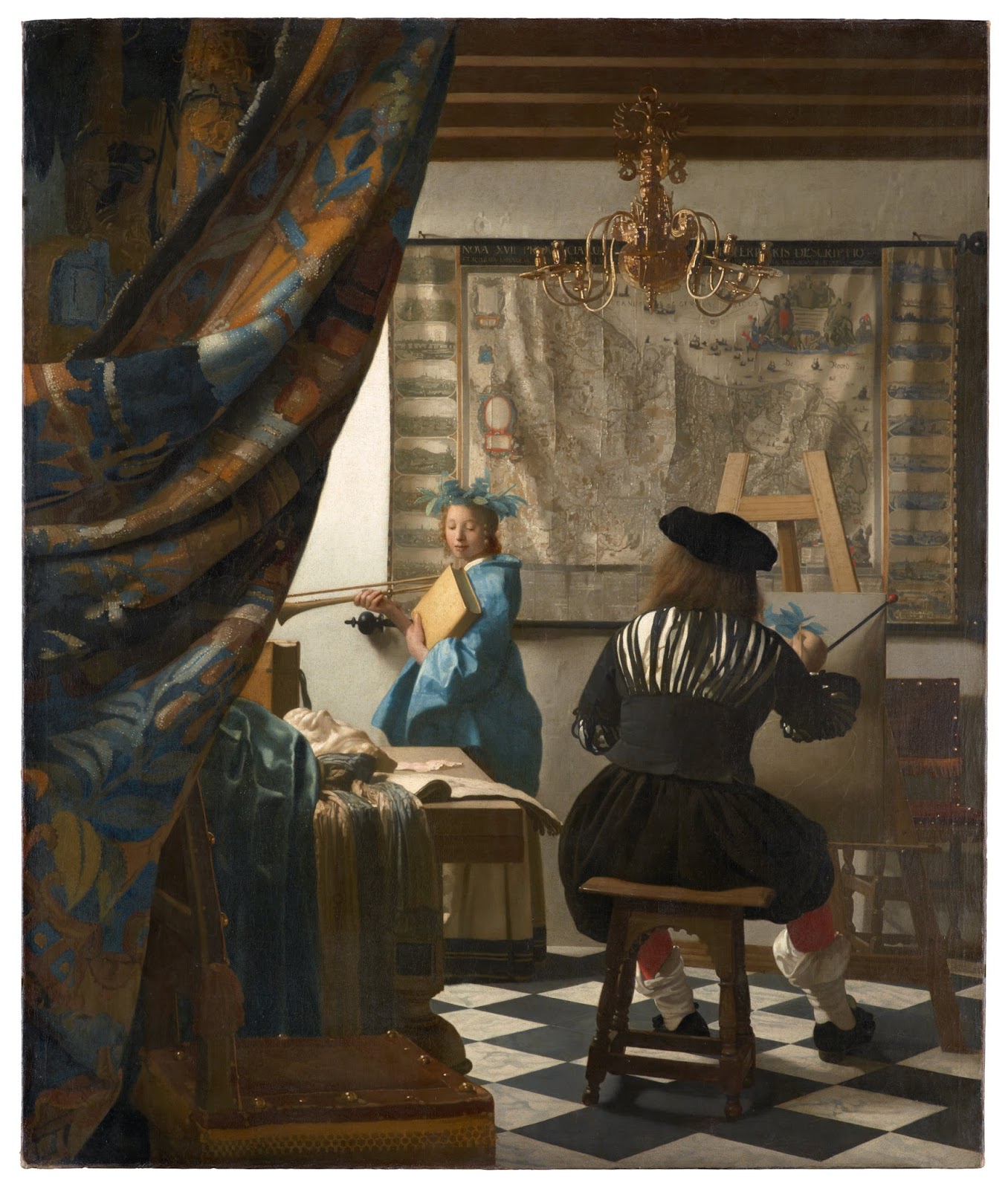 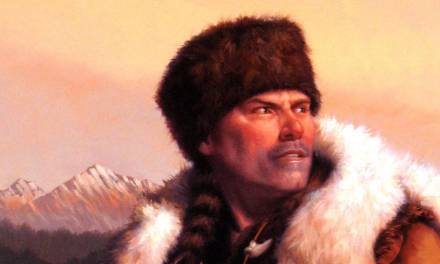