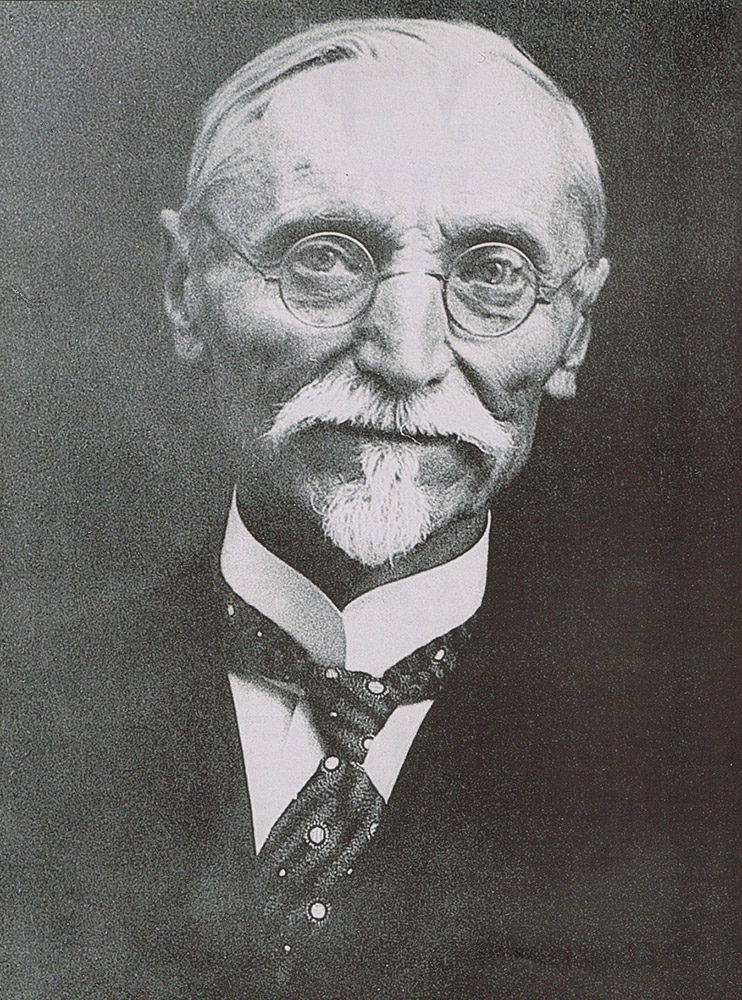 Uroš Predić, one of the greatest Serbian painters, was born in 1857 in Orlovat , a village in the region of Banat, to the family of Petar Predić, who was a priest, and his wife Marija.  After finishing the grammar school in Pančevo, in 1876 he enrolled in the Academy of Arts in Vienna. Once settled in this magnificent capital city of the Austrian-Hungarian Empire, Predić devoted himself to his studies very seriously. He studied under the respected Austrian artist Christian Grippenkerl, who was also the professor of Paja Jovanović.  Upon graduating, Predić was accepted into the professor’s “personal studio” and into a special school of the Academy, where he was given a position of an assistant. He also assisted the Professor Grippenkerl on the frieze with thirteen scenes of ancient history, in the Herrenhaus Hall of the new Parliament building. Unfortunately those pictures were destroyed in the bombing of 1944.

After some time he gave up his position as an assistant at the Academy and decided to go back to his homeland. During the next 10 years, depending on the jobs he had, he spent his time in different places, like Orlovat, Belgrade and Novi Sad. In that period he painted several important works, that would become one of the most loved and known paintings from the history of Serbian Art, paintings like “ Jolly Brothers” and “An Orphan upon His Mother’s Grave ”.
His first and quite remarkable exhibition was held in Belgrade in 1888, and after that he became a very known and respected painter in Serbia. In 1889 he won the competition for painting the iconostasis for the monumental new church in the town of Novi Bečej.  From 1889-1894 he painted more than 60 paintings (icons), making a great contribution to the beauty of the lavishly engraved altar screen, which became one of the most remarkable Serbian iconostases of the last couple of centuries.

After finishing his work in Novi Bečej, Predić firmly decided not to accept any future commissions from the churches. He intended to further pursue a career of a painter who makes the paintings of people and for the people, something that he did in the 1880ies. However, the illness and the subsequent death  of his brother, and Predić’s deep concern for his brother’s family, among other things, made him reconsider his decision and forced him to accept the offer to work on the iconostasis in another church, which was a secure and well paid job. “Fulfillment of human duties offered an ample compensation for the abandonment of all ambitions of youth”, wrote Predić later in his Autobiography. In 1894 he moved to his village of Orlovat, and lived there with his mother for the next 15 years, which he later described as  “the best fifteen years of his life”.

During his long and prolific life, Predić painted a great number of religious paintings for the  numerous churches and private clients, becoming the greatest Serbian iconographer of the modern age. Predić also became a great portraitist and created a large number of portraits of kings and queens, wealthy people, politicians , scientists, artists , family members and friends. He loved his work tremendously and even at the age of 95 he daily had his painting brush and paints in his hand. After he broke his hipbone in spring, 1952, his health deteriorated and he died the following year on February 11, 1953.

I have always loved the paintings of Uroš Predić and felt emotionally connected to his art. His paintings, I think, possess a certain intimacy, warmth and the emotional depth, the qualities that come from his love for his art, dedication , persistency and hard work.  I must say that I sometimes miss this kind of emotional involvement in the paintings of Paja Jovanovic. His paintings are often grand, visually impressive  and superbly executed, but at the same time they sometimes lack the emotional depth, which I find in the paintings of Uroš Predić. However, I am a great admirer of both artists and I am grateful for having their paintings around me while growing up and developing my artistic skills and insights.
This blog post about Uroš Predić, and the previous  one about Paja Jovanović, are a token of my gratitude and a homage to these great painters.

And I thought it was time to announce the existence of their beautiful art to the wider world. 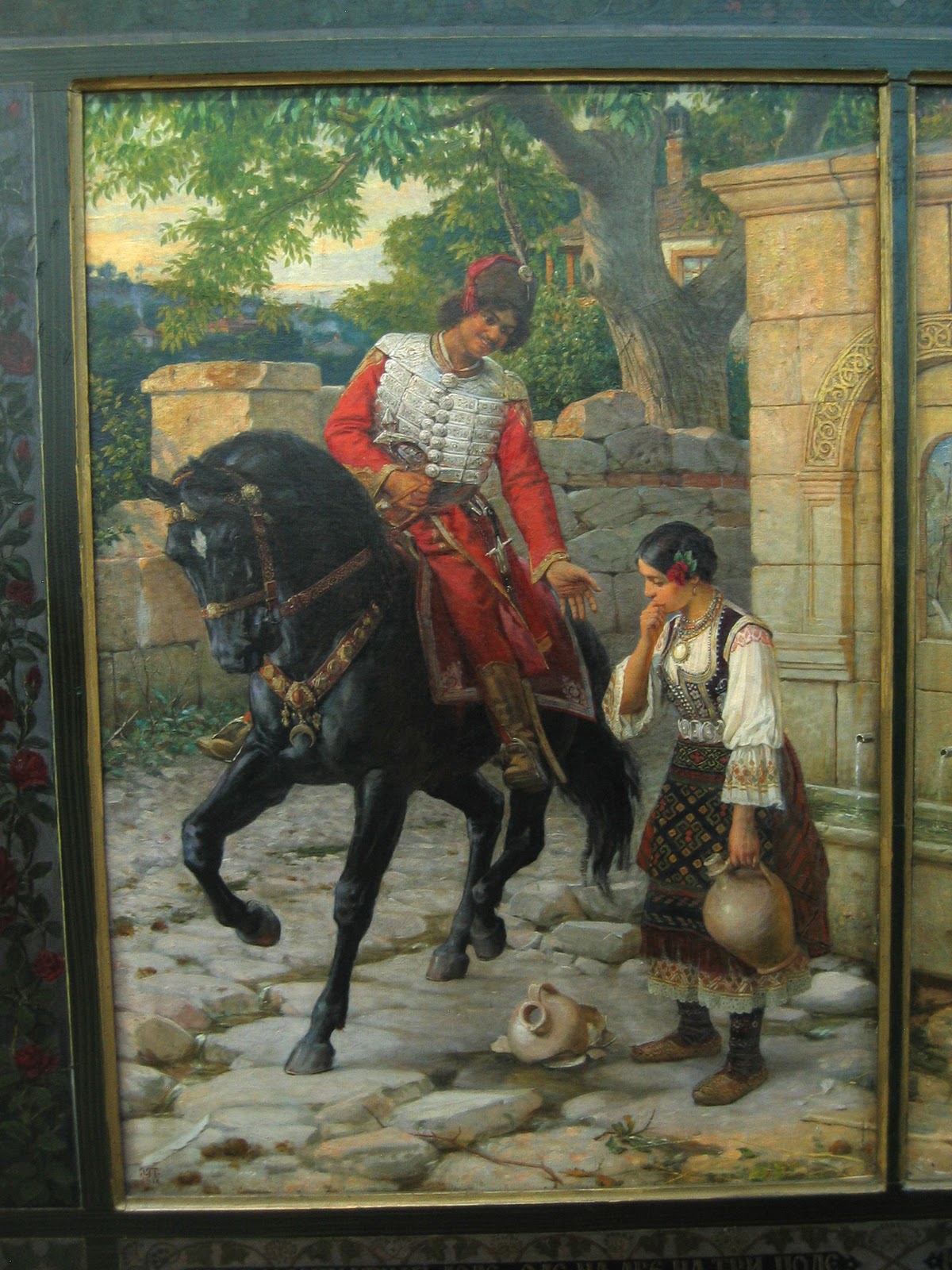 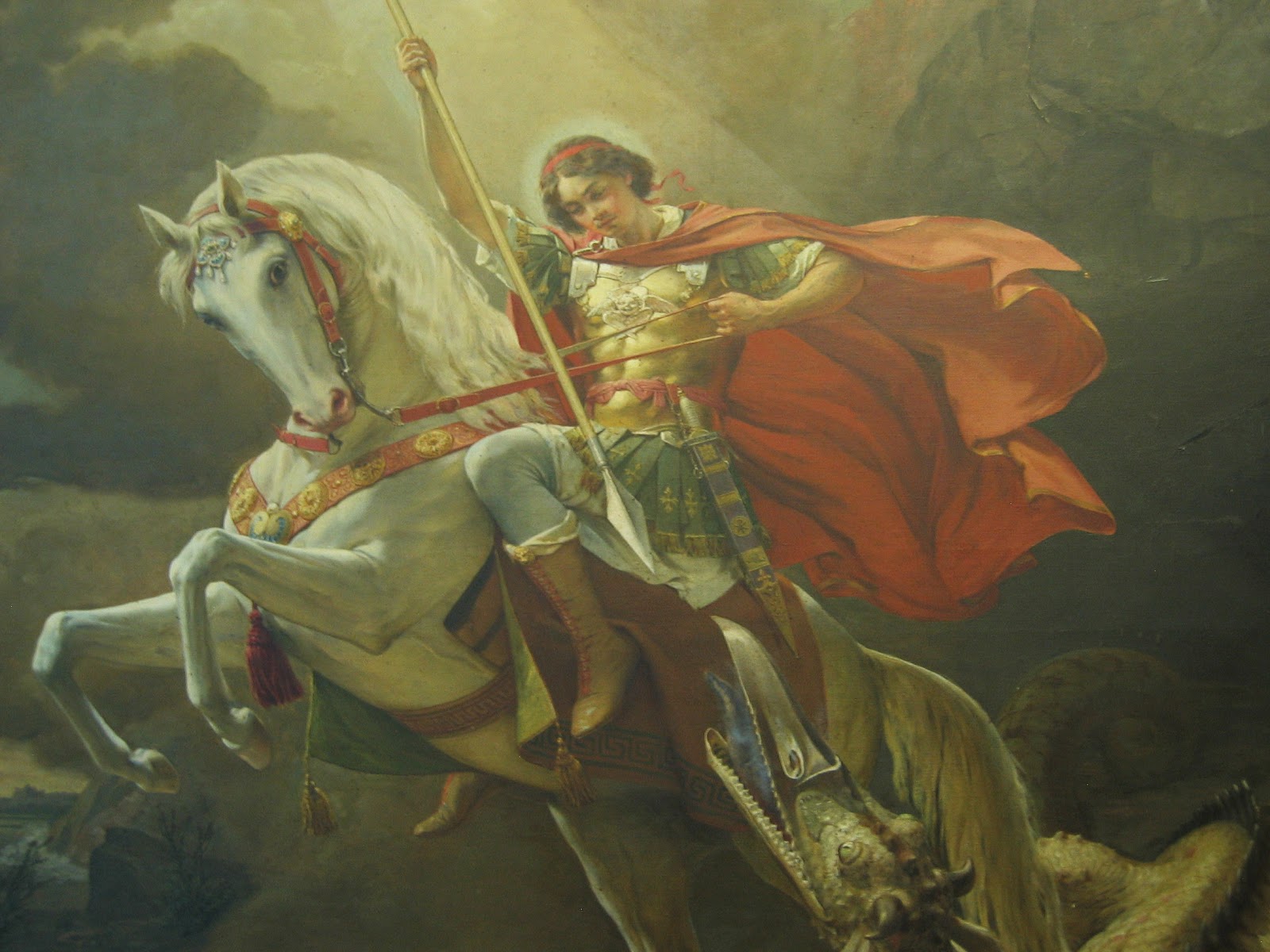 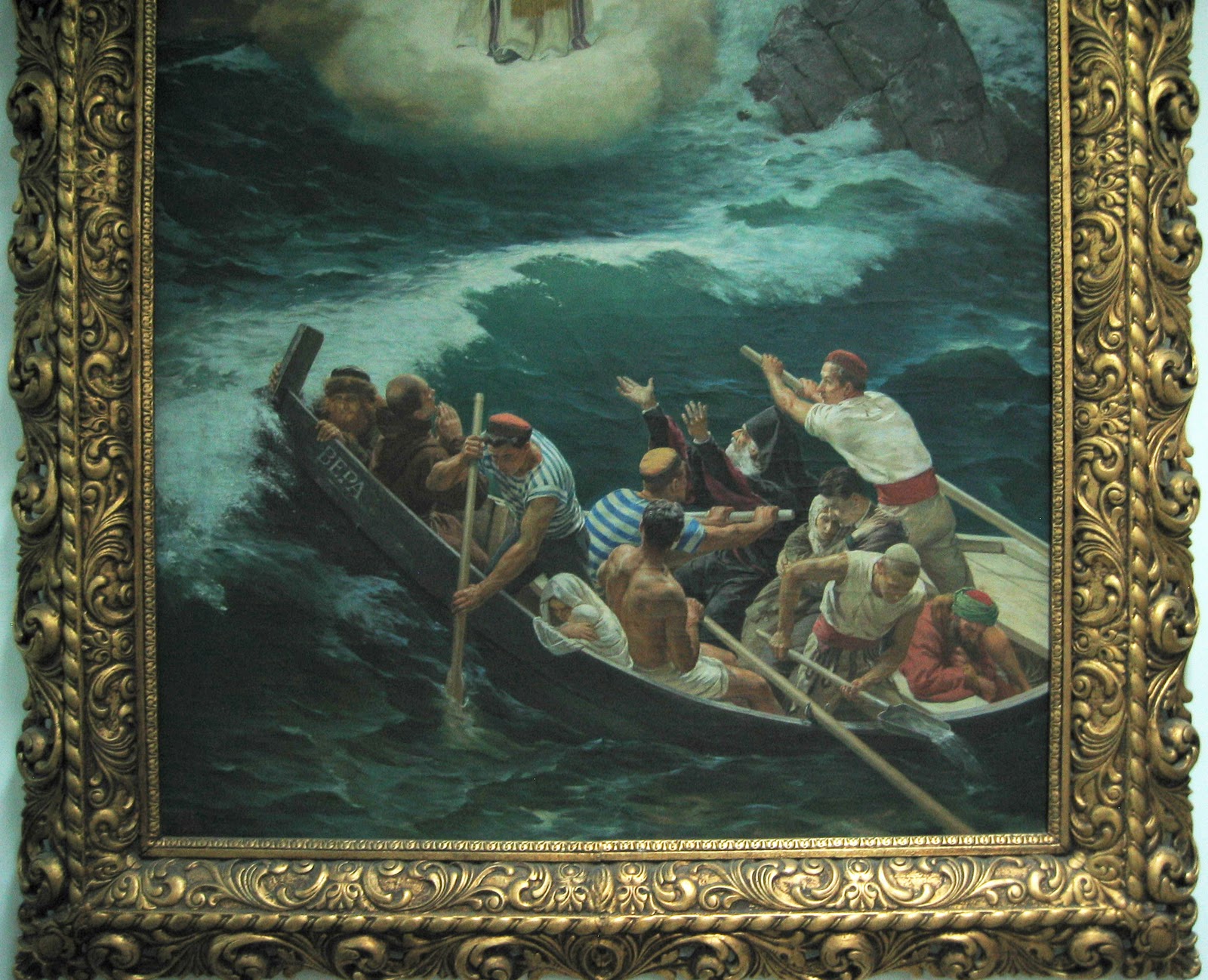 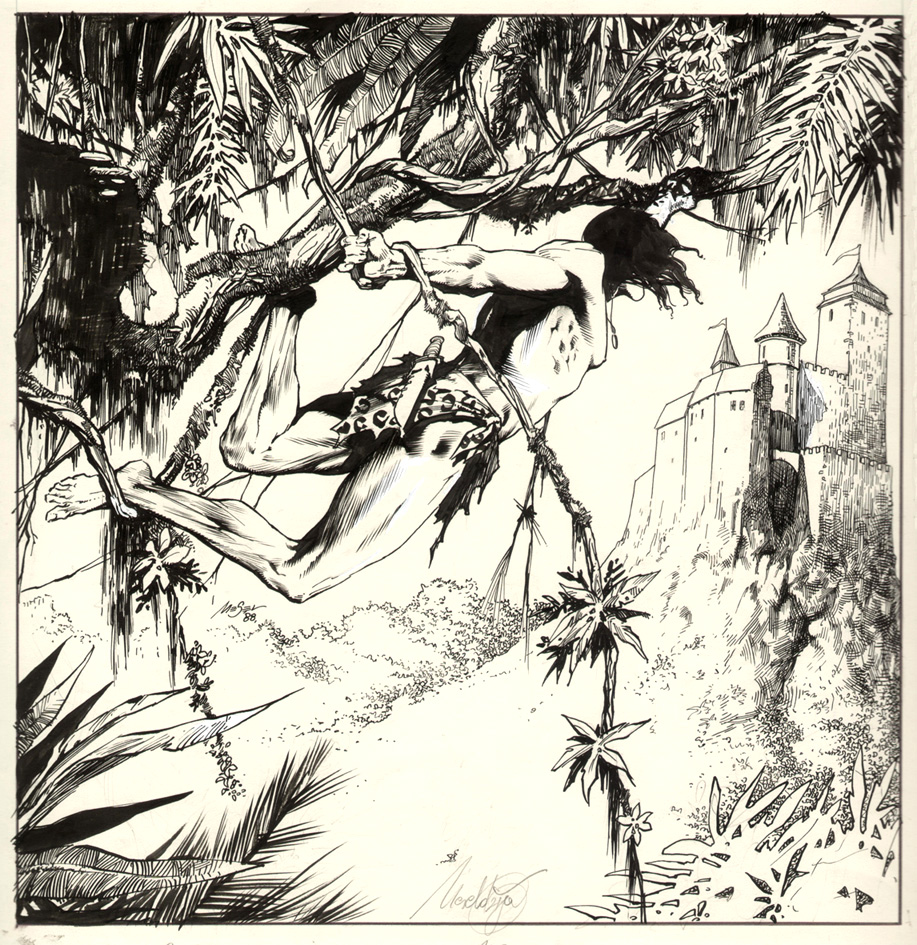 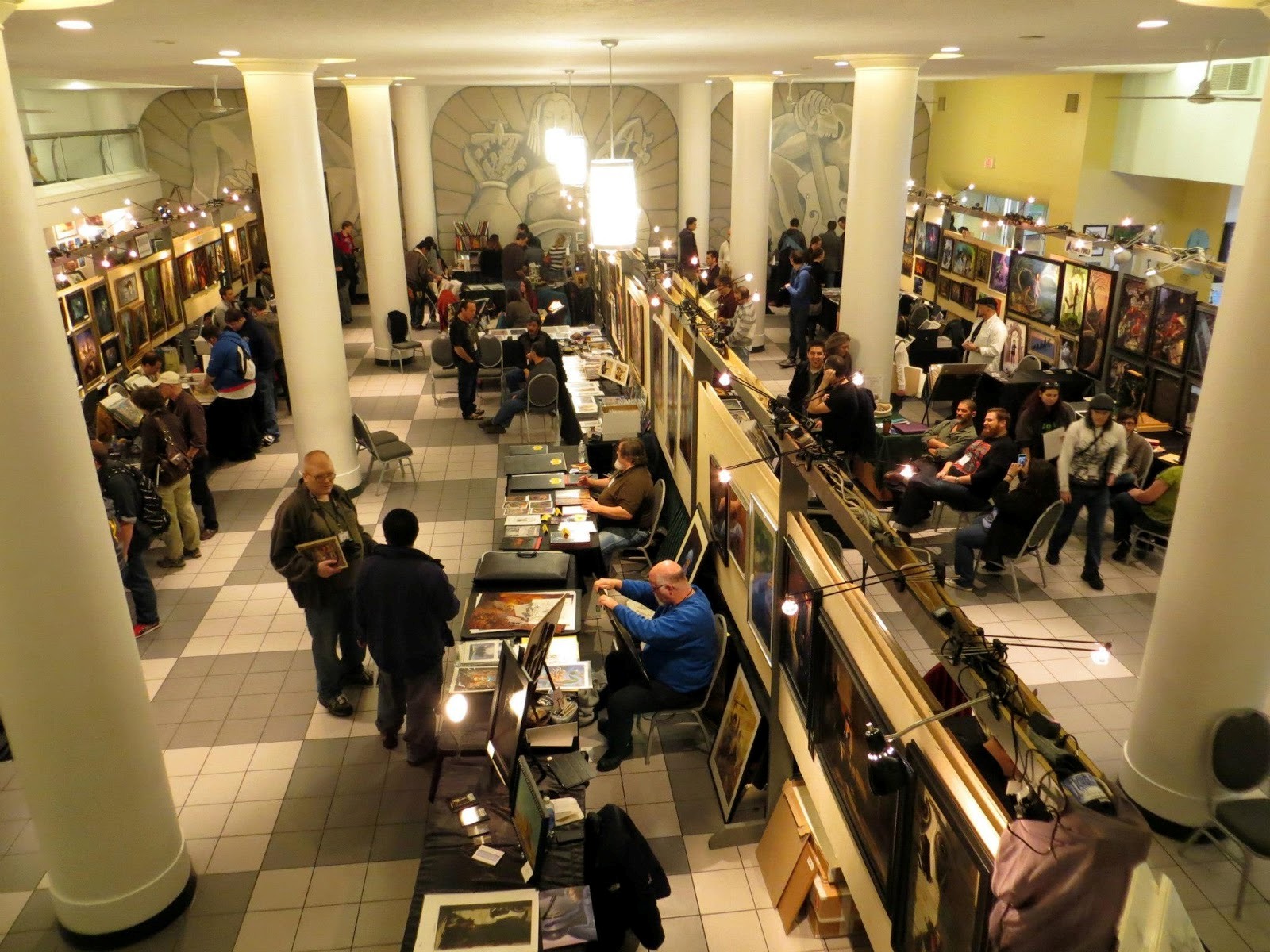 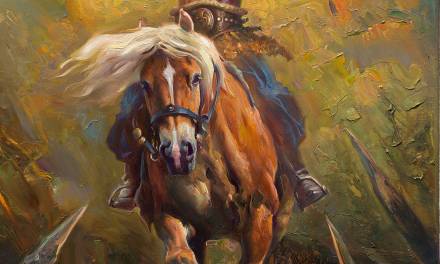