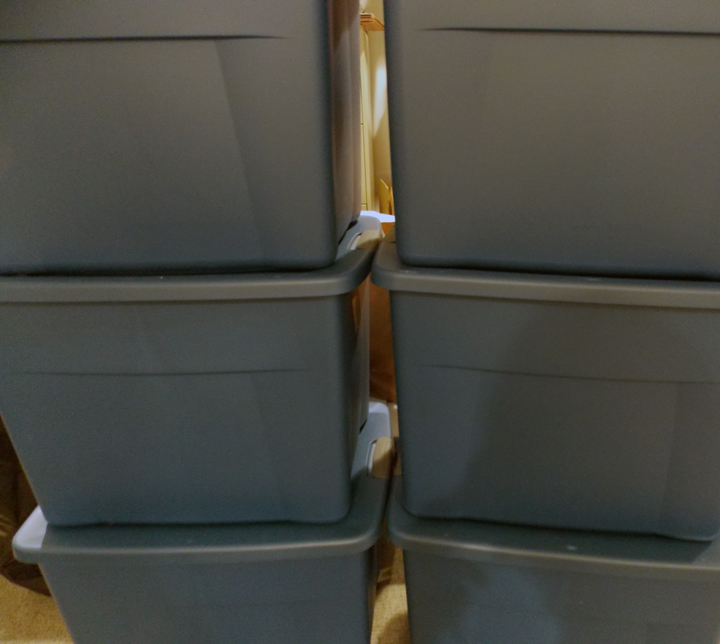 Want to see what something around 6000 pieces of art looks like? Here you go.

All of the entries to Spectrum 20 have been logged in, divided into categories, and placed in tubs for transportation to the judging venue this weekend. The plane tickets for the jurors have been purchased, their hotel reservations confirmed, now it’s all a matter of…waiting. Tim Bruckner, Irene Gallo, Tim Kirk, Mark Nelson, and Michael Whelan are the judges this year: how will they get along? How will they vote? Will they play hardball with their beans—er, votes—or will they be generous? And who and what will win the awards in the eight categories? 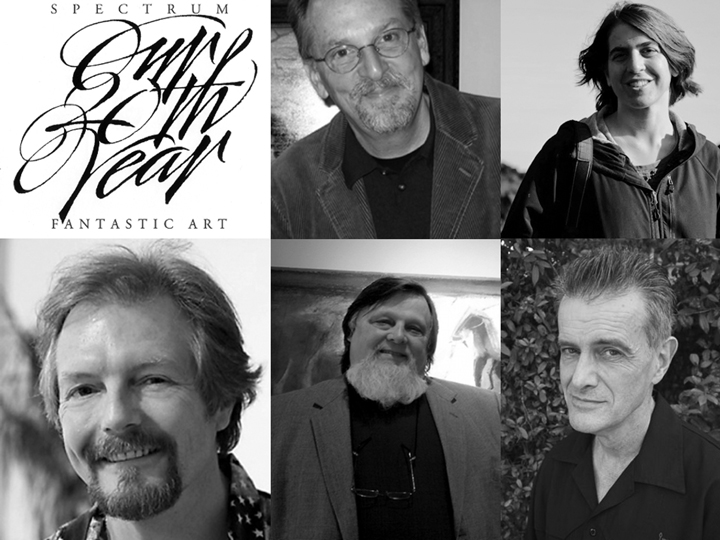 I haven’t a clue. After twenty years of working on the Spectrum competition, each year is a surprise. Each jury is different. The works that are selected—and those that win awards—are as unpredictable as those that aren’t and don’t.

The judges vote independently without discussion about the art until the awards debates; the identity of the artist they’re voting on is generally unknown until after they drop their bean. The quality of the art is what they’re voting for, not who did it. (Yes, it’s easy to recognize work by a popular artist, especially if they’re friends—and then there are the clever folks who put their names in 30pt type on the front of their entry—but for the most part we try to keep everything anonymous and on a level playing field.)

Judges can not vote for their own work and are ineligible for awards.

Cathy and I do not get to vote (it’s entirely on the shoulders of the jury) and we never know what the results will be until the dust settles. Which is part of the excitement. 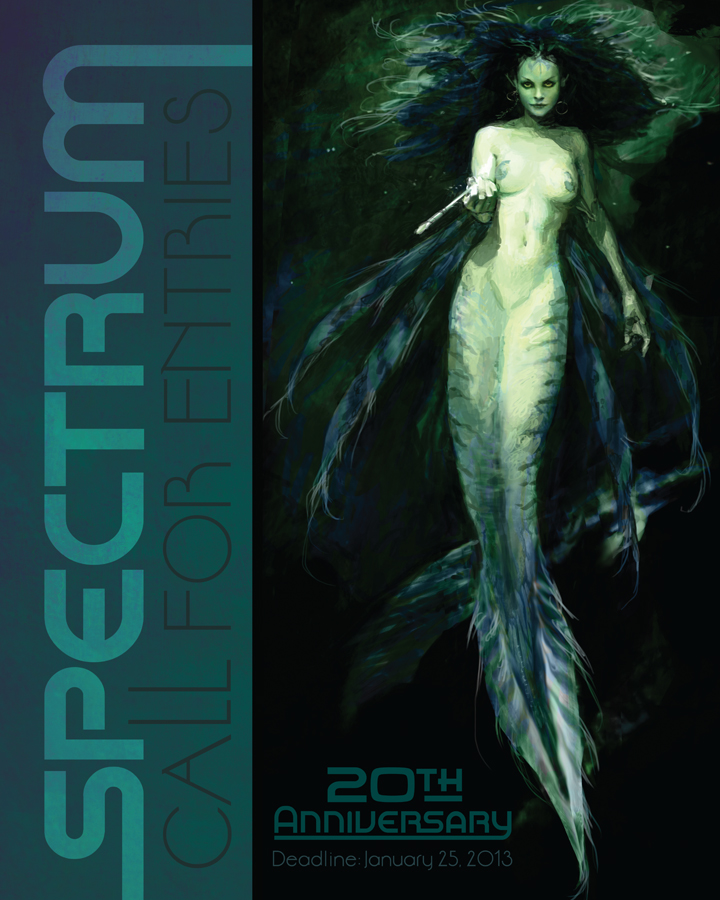 So thank you to everyone that participated in Spectrum 20! Thanks to the judges willing to take time out of their busy schedules to spend a weekend in balmy KC! And thanks to Iain McCaig and designer Guy Giunta for doing such a bang-up job on this year’s C4E poster! We’ll be posting photos and videos (including a run-down of the top five award finalists in each category) at the Spectrum website this Saturday and Sunday. And if you want to join with your peers and see who wins what live in one of the country’s grandest theaters, please make plans to join us in May at Spectrum Fantastic Art Live 2. It’ll be fun. I promise. 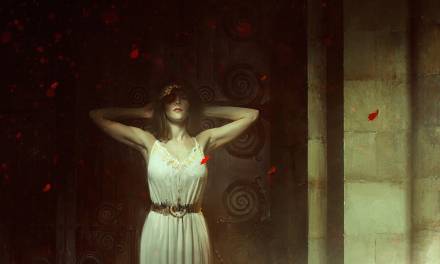 Help Us With Our New Site!