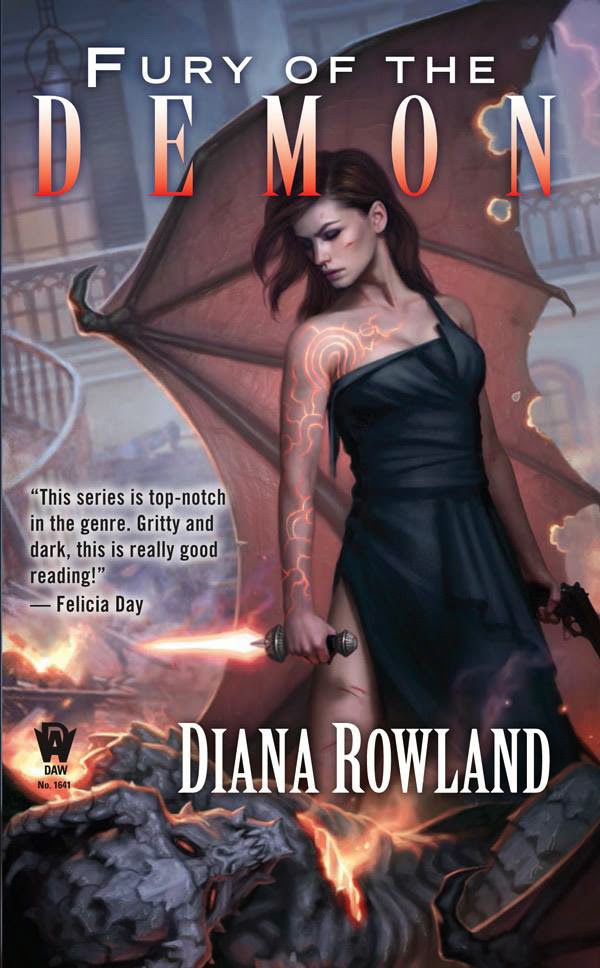 Here’s a new cover of mine that was just released. This cover is for the latest installment of Diana’s Rowland’s ‘Kara Gillian’ series.

Time was short on this one, so I ended up painting the image digitally, something I don’t do too often.

This cover is a good example of utilizing a tilted horizon line.

Even though this image has quite a bit of ‘action’ potential, often times I am commissioned to paint relatively static portraits. One of the easiest ways to add excitement to an otherwise boring picture is to tilt the horizon line.

Here is the image with a straight horizon line: 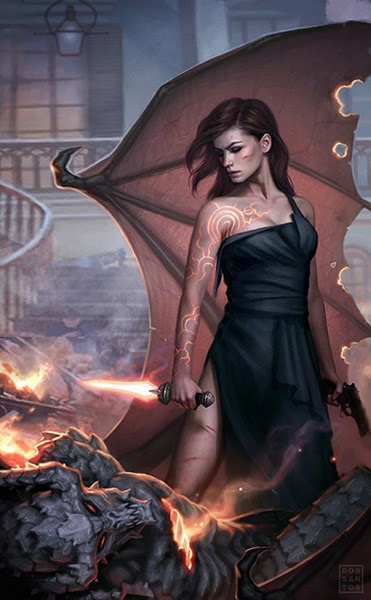 Here is the final image, with a tilted horizon line: 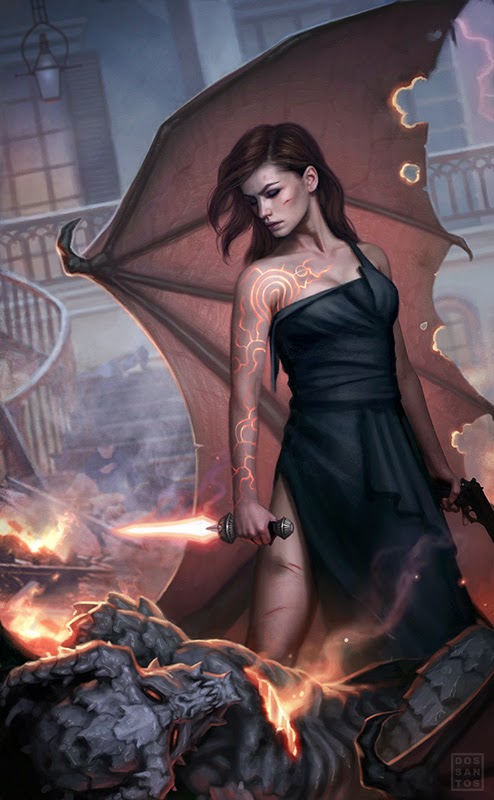 It’s not a huge difference, but tilting the horizon line, even a little bit, can instill your image with a greater sense of drama.

In addition to adding drama, the tilted horizon line makes the viewer respond to the image in a different manner. They immediately know something is ‘off’ and therefore have already prepared themselves for something abnormal to happen.

I actually use this trick fairly often. 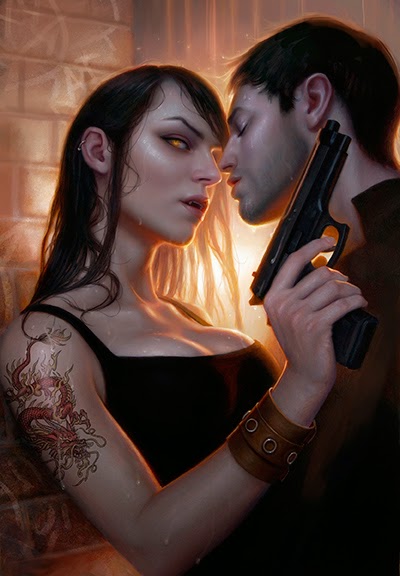 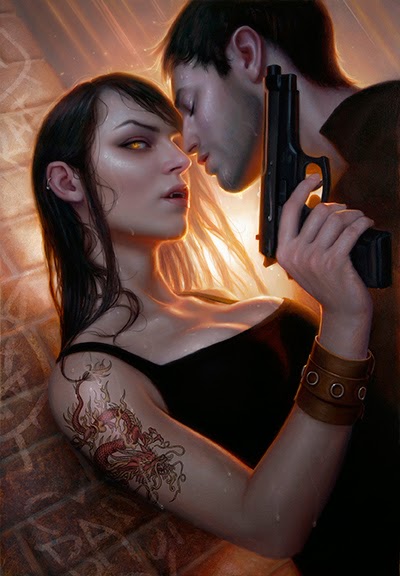 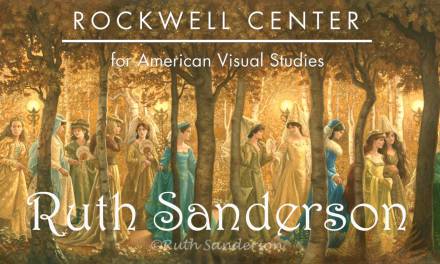 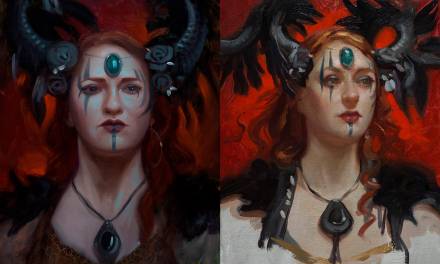 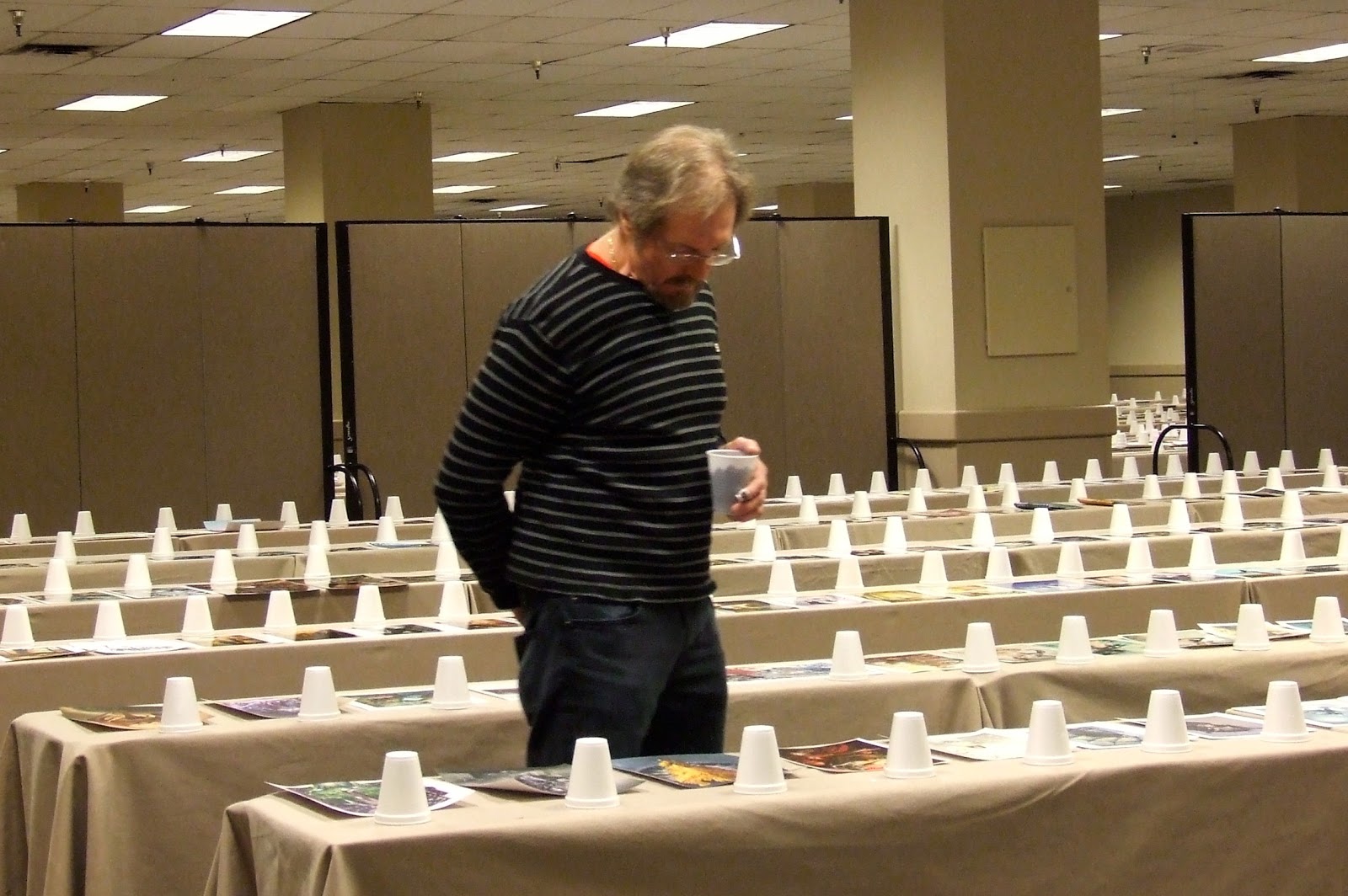 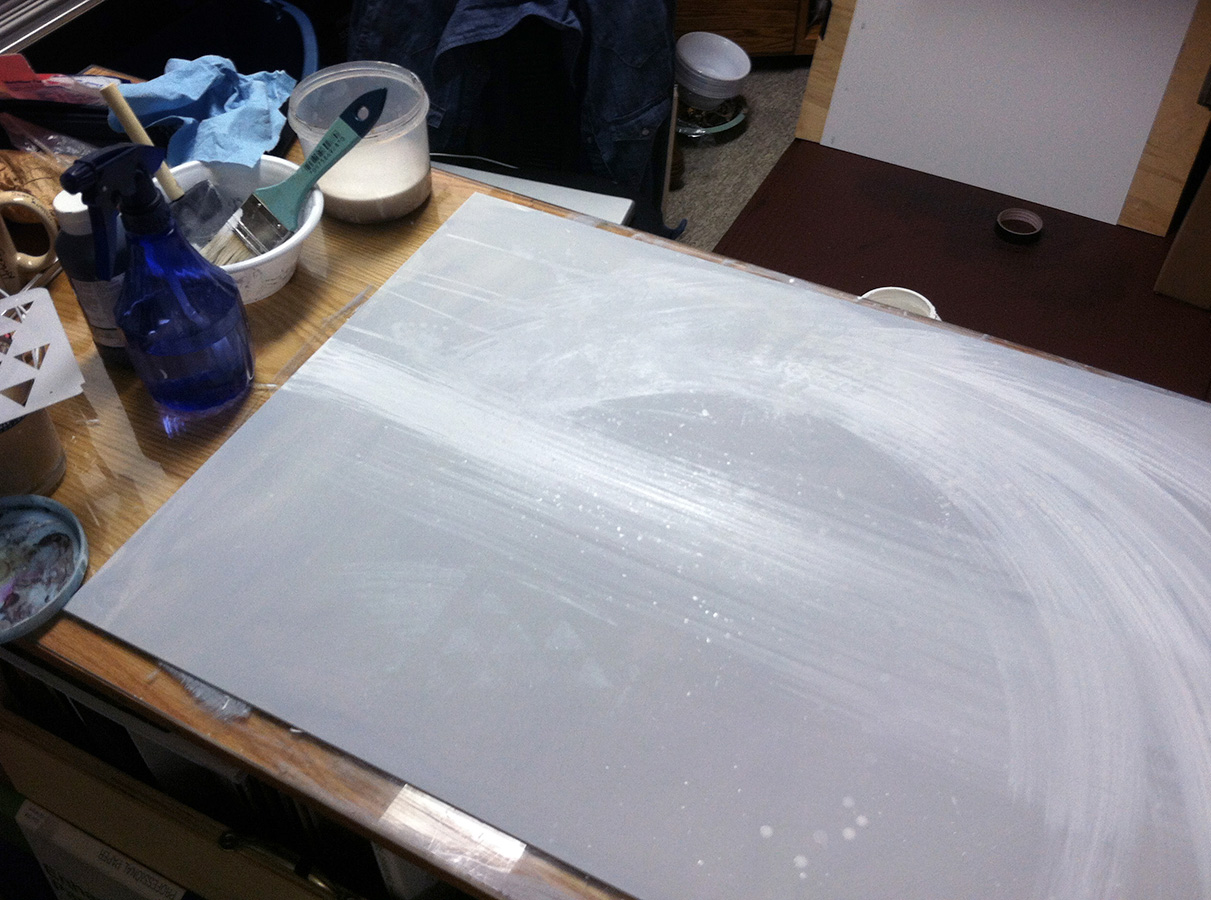