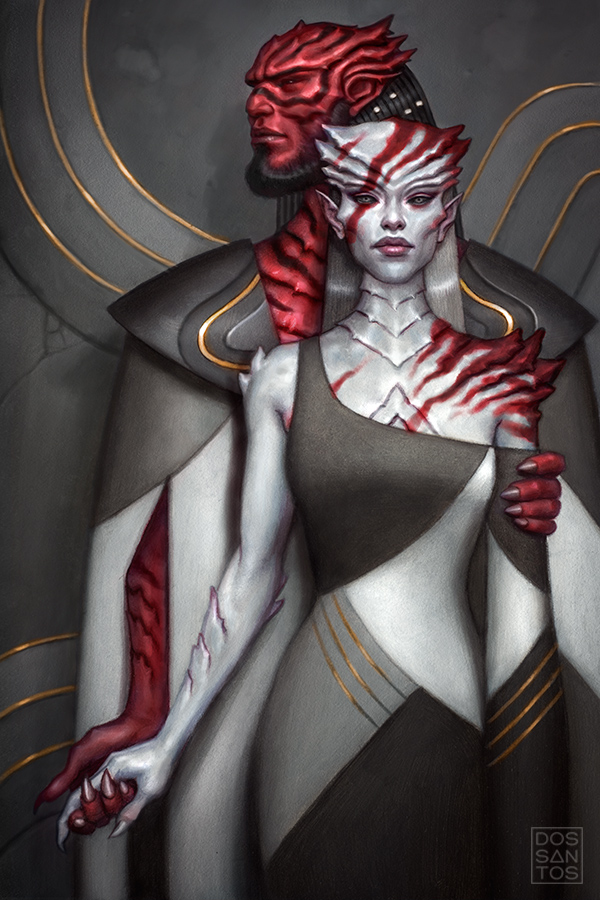 I’m quite the fan of Brandon Sanderson‘s novels, so it’s always a special treat for me to be able to contribute art to them. Brandon loves to add art to his books that helps explain some complex aspects of his story (maps, armor charts, war routes, etc), but also enjoys adding art that simply fleshes out the world, even if just in mood. Something that helps the reader immerse them self in that world a little deeper.

For the past few Stormlight books, I’ve created several such pieces, which the Art Director and I refer to as ‘Fashion Plates’. Narratively, they are meant to be a glimpse of the type of clothing that some high-society socialite might see advertised to them in a Vogue-style Magazine, or something of the like. But more practically, they serve to show the reader what the clothing of that world looks like, and in some cases, what the race of person looks like.

In the latest Stormlight novel, ‘The Rhythm of War’, I was tasked with painting two ‘Parshendi’ fashion plates. The Parshendi are a race of humanoid that can grow crustacean-like “armor” from their body. The style and severity of that armor depends on the particular form they taking, as each Parshendi can adapt their bodies to suit different societal roles, such as work, war, singing, etc. They are described as having red and white marbled skin.

Now, that description, although pretty distinct, can still be construed a LOT of different ways! And that was part of the problem. All the fan art I’ve seen for the Stormlight series up to that point (for which there is a lot!), depicts the Parshendi vastly differently, because there is SO much room for interpretation.

It’s because of that vagueness that I began first just exploring, for my own pleasure, what the Parshendi might look like years ago! I created these two pieces below just for fun while working on another project. 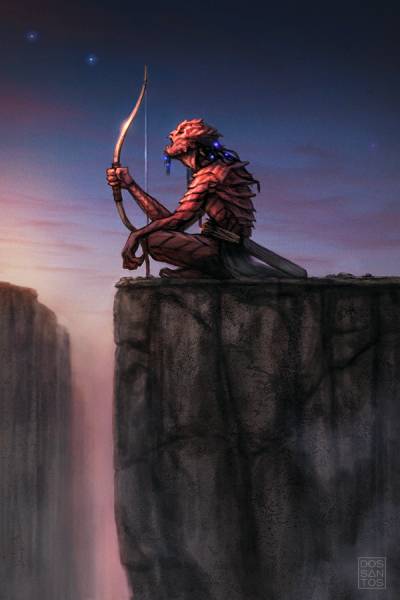 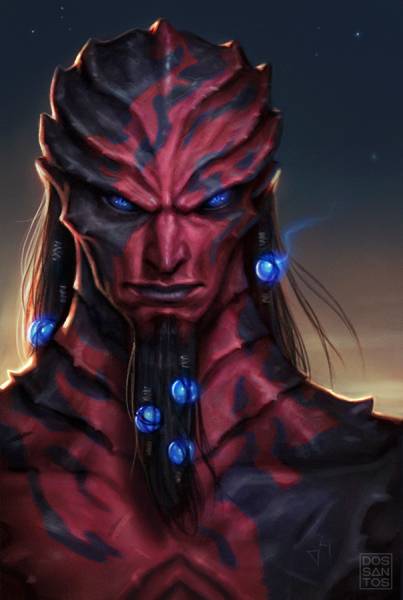 Isaac Stewart, the Art Director for the Stormlight Series interior art, saw my interpretation of these Parshendi, and liked them enough that he specifically requested we show Parshendi as the subject of the next fashion plates we do.

The Parshendi, up until this point in the story, had always been depicted as either dull slaves, or massive, armored warriors. But as the story develops, this race begins to take their place amongst society in a more natural state, and also start to adopt the customs of the other cultures. The Art Director and I knew right away we wanted to use this opportunity to showcase these once fearsome Parshendi as they really are, a more relatable and empathetic culture. I also wanted to explore the idea of their armor and markings being a lot dramatic more asymmetrical, which I felt would not only be appealing, but also practical as it would help identify one Parshendi from another. 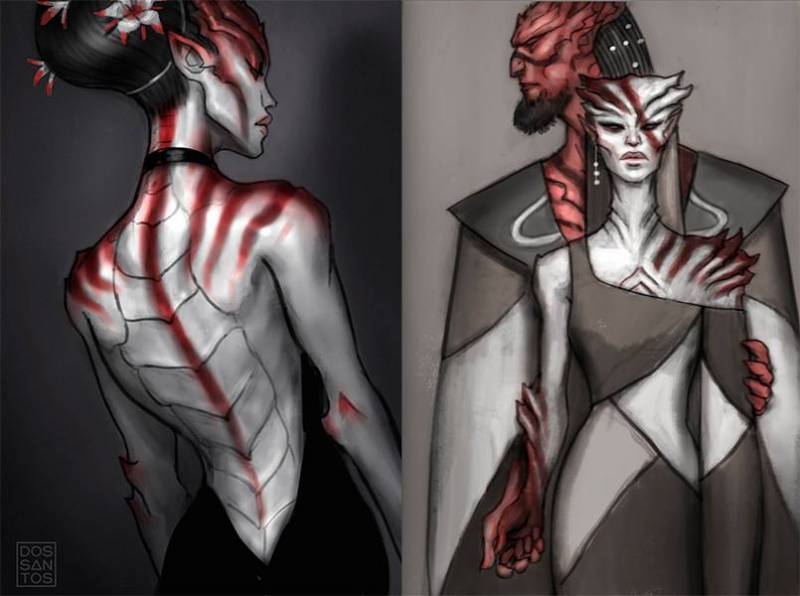 I sketched out some concepts for the Art Director, and with his approval began the final art. I ended up staying remarkably faithful to my original ideas.

What you see below is the final art as it appears in the book. 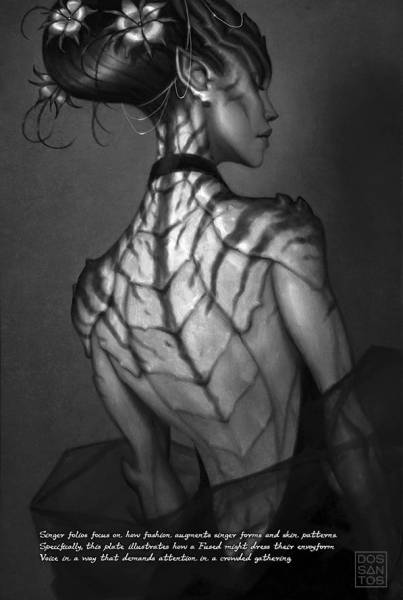 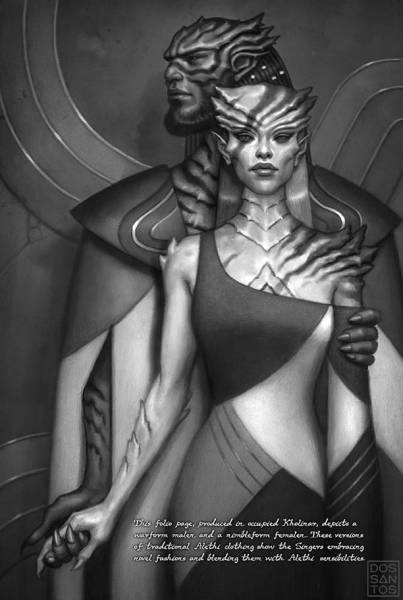 Because these are meant as interior art, they are black and white, and were designed to be presented as such all along. But the originals are actually color paintings, which I chose to do just for my own satisfaction, and because the coloration of the characters is so integral to their concept for me. Both are Oils on Board (with a few digital modifications for print), and are on the smaller size at just 9×12 inches. 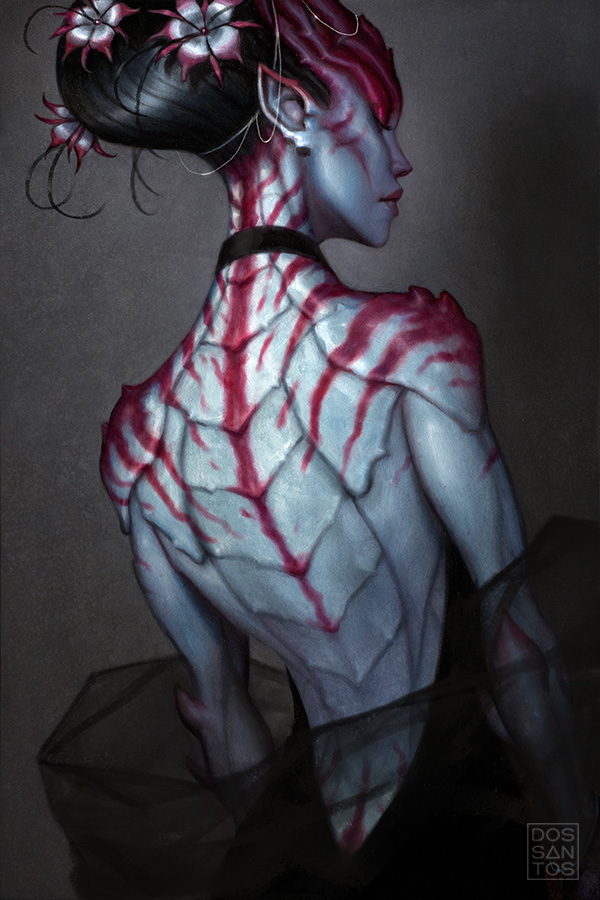 I hope you enjoyed this peek at the creation of the Parshendi Fashion Plates for ‘The Rhythm of War’. Until next time! 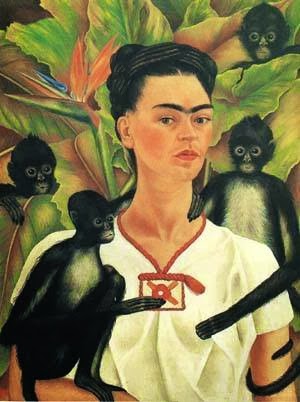 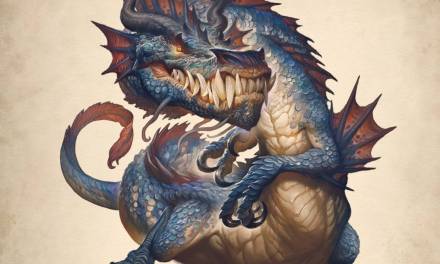 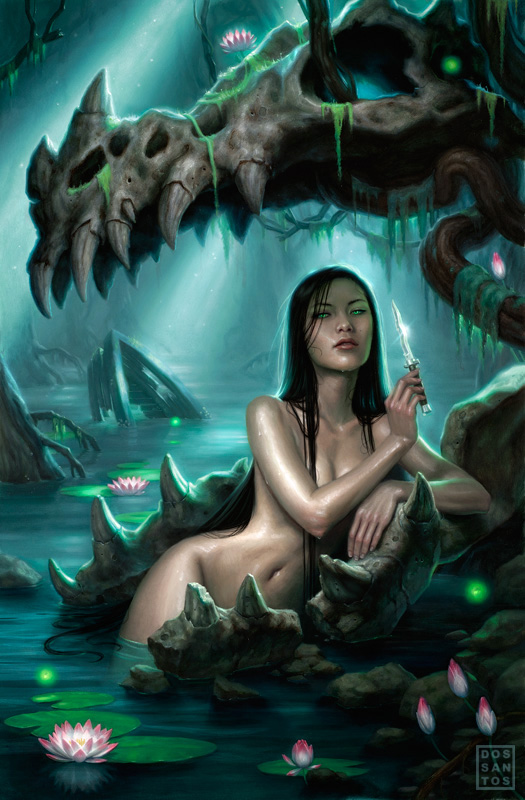