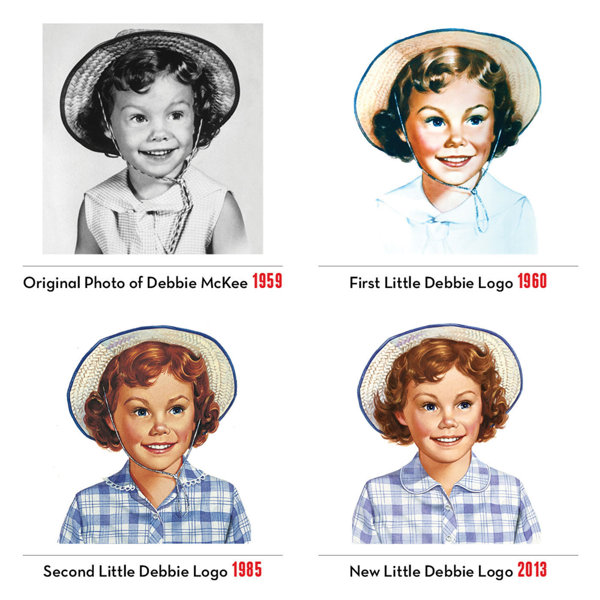 That’s Advertising For You 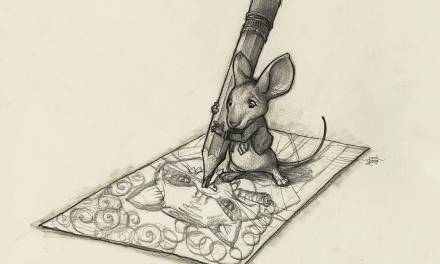 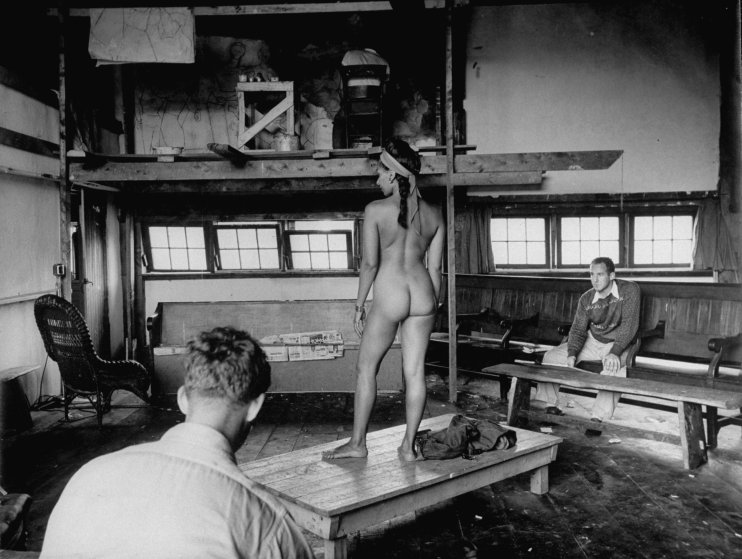