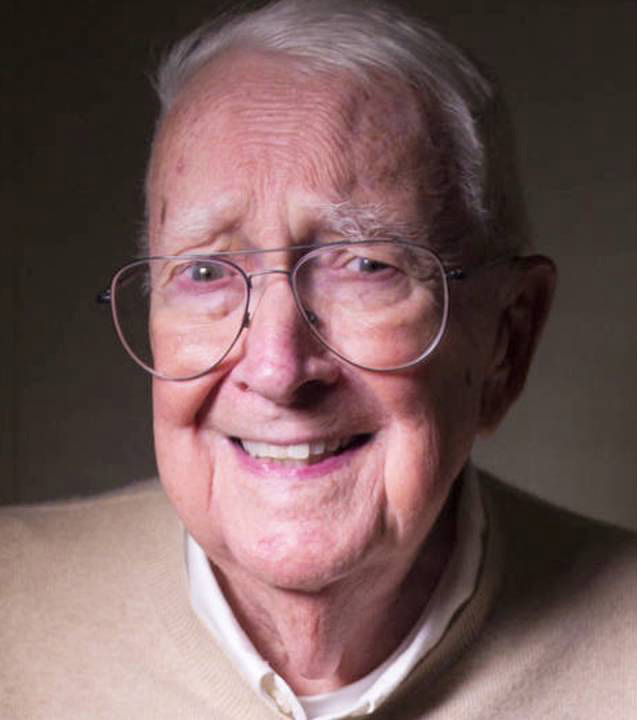 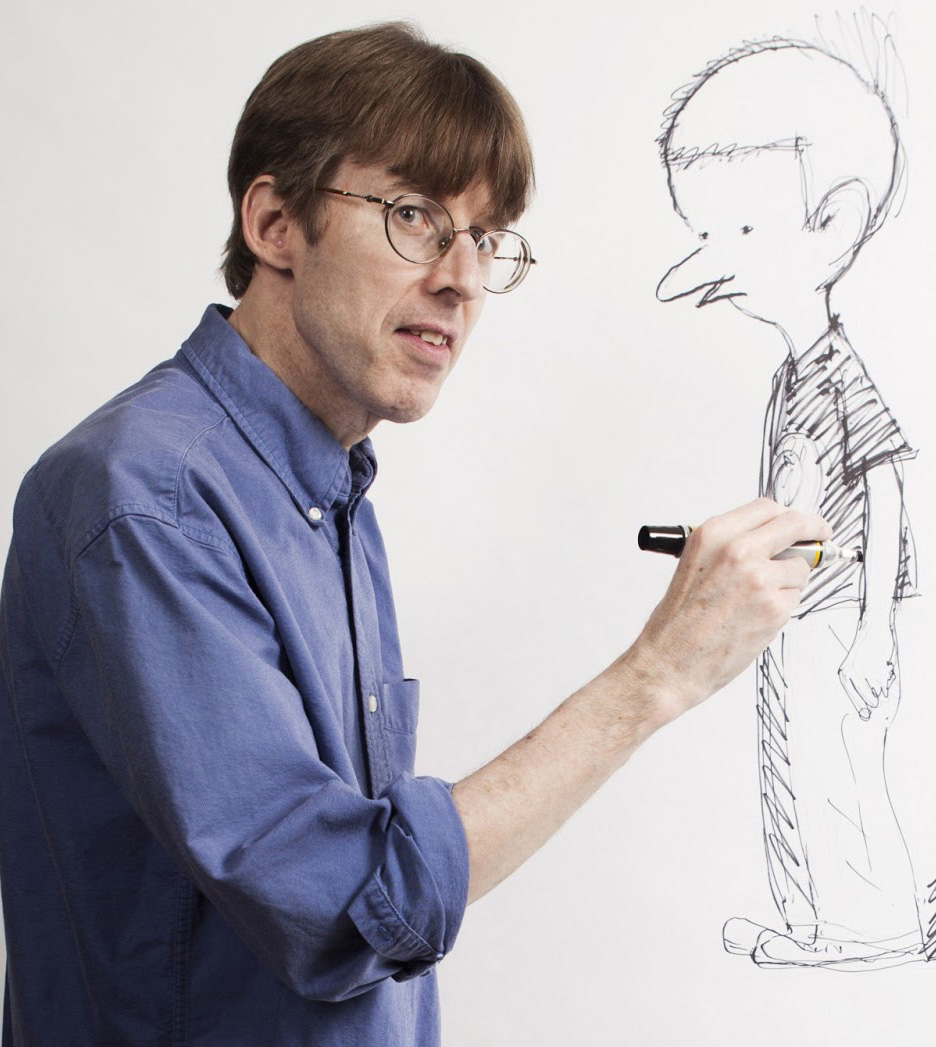 Several weeks ago we lost two outstanding members of our artistic family on the same day and I thought it would be nice to take a few moments to watch a couple of videos and look at a few samples of their work as a way of saying farewell. 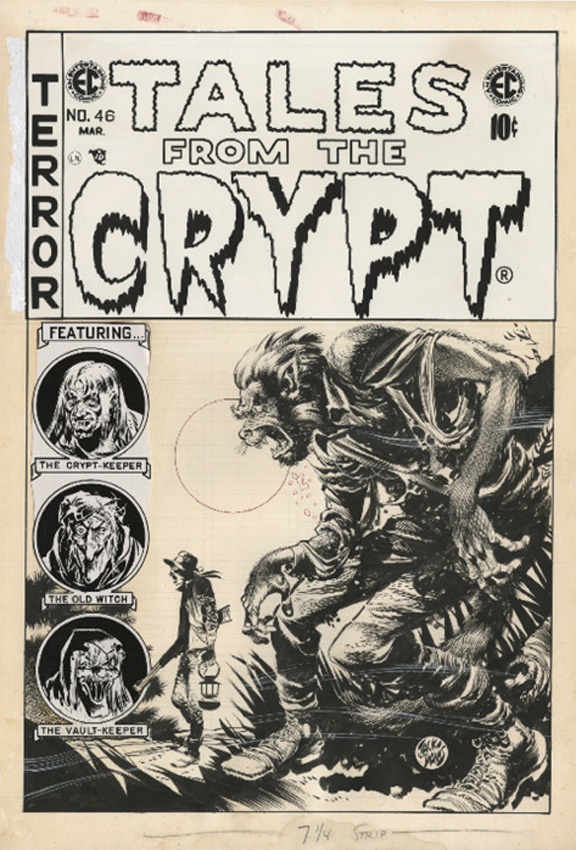 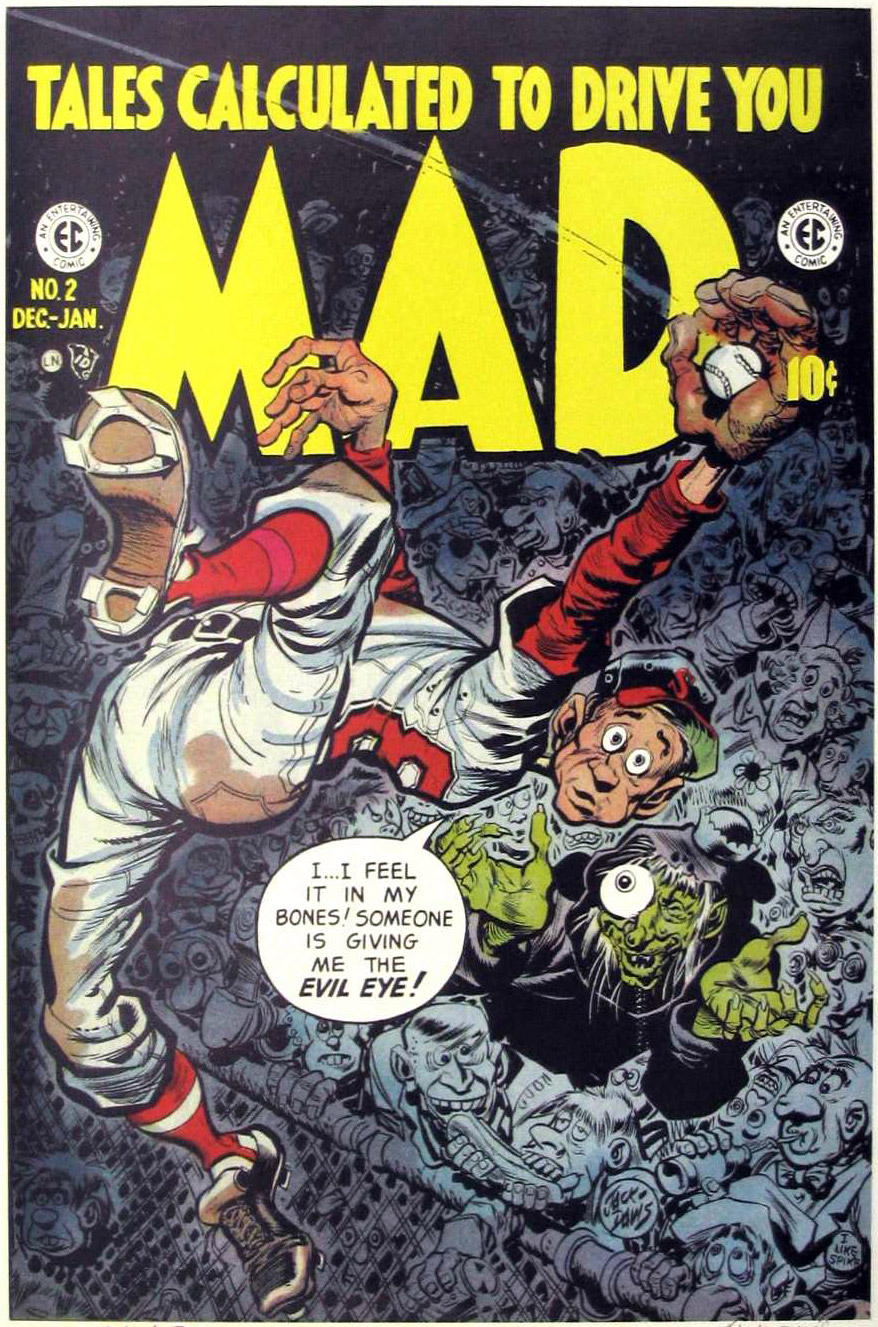 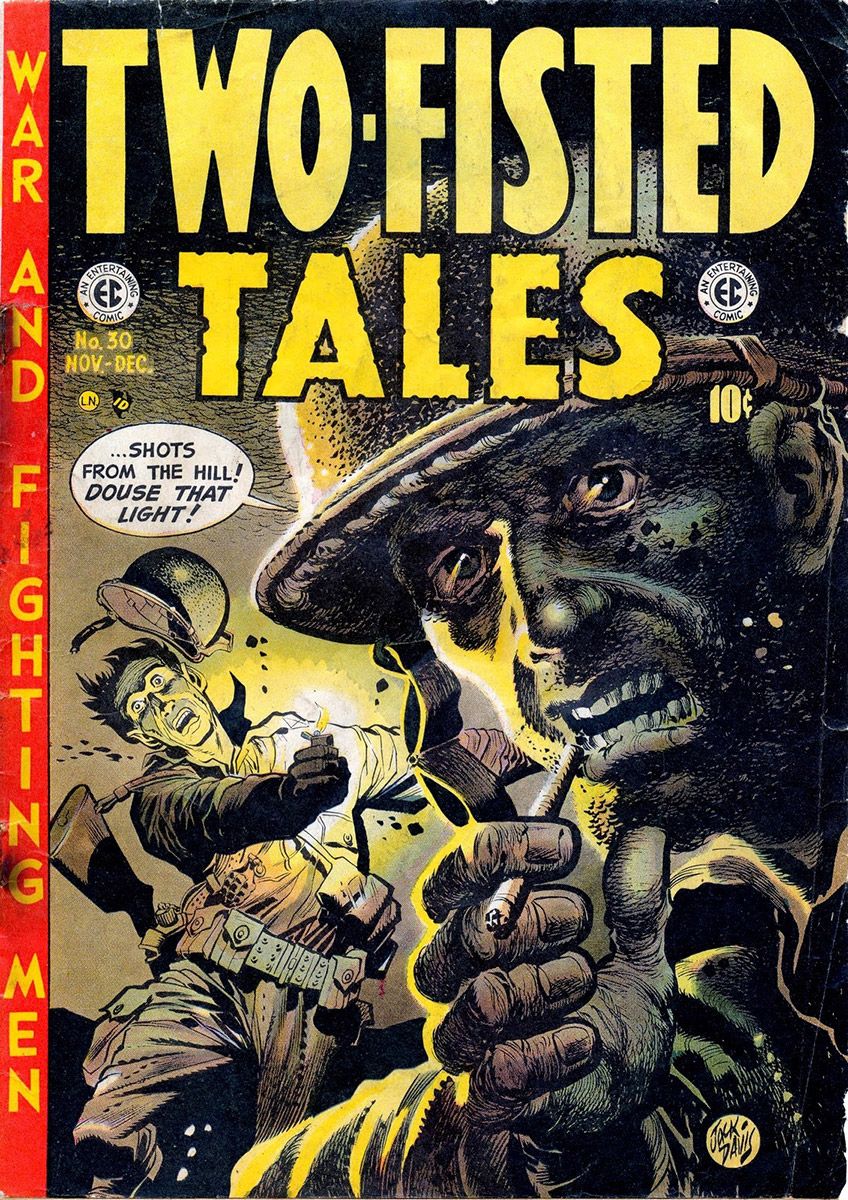 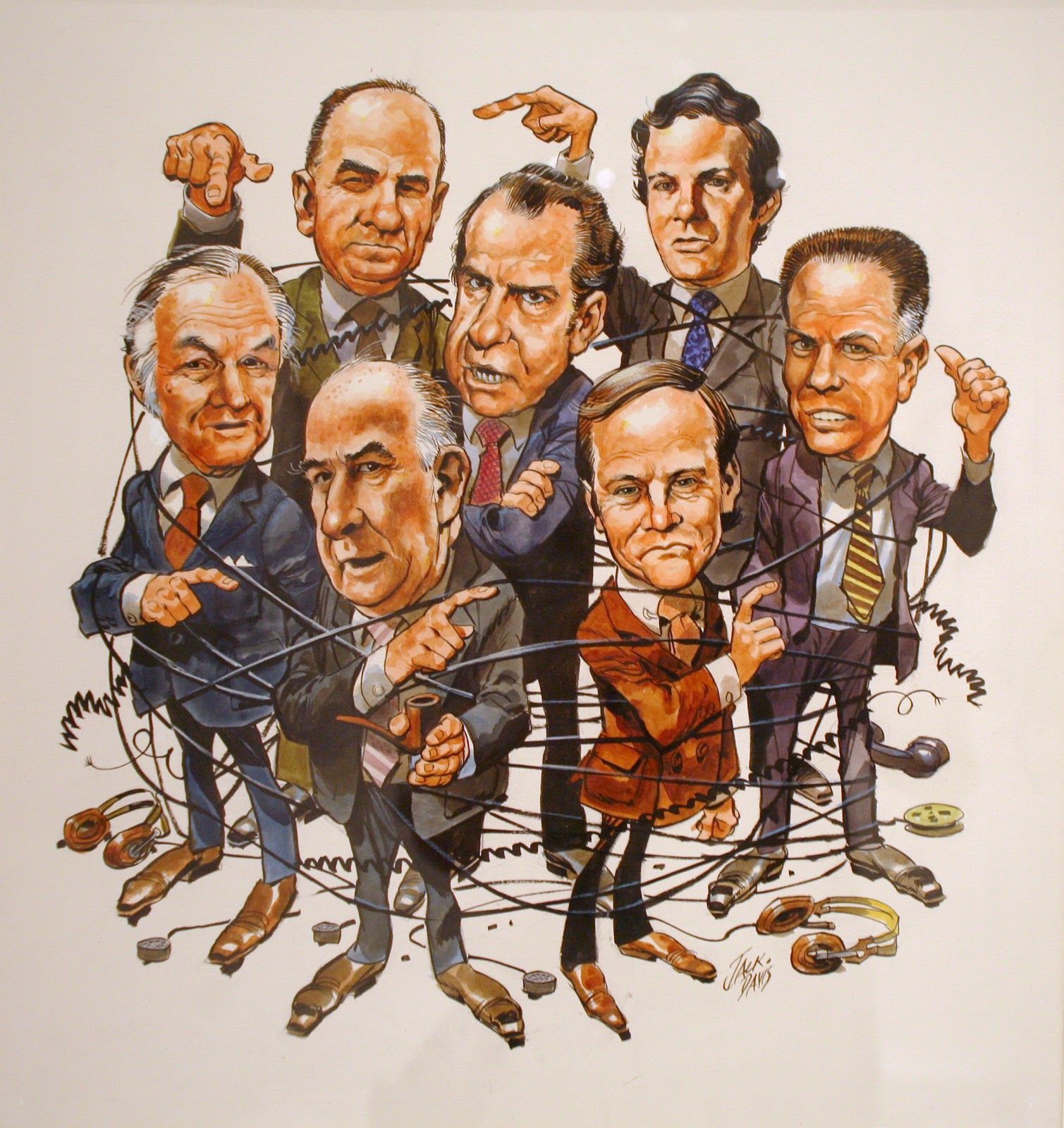 Jack Davis [b 1924], as most should know, was one of the legendary staff artists of EC Comics during the 1950s and one of the founding cartoonists for Mad. Though adept drawing horror, Westerns, and military stories, he quickly became best-known for his humor work and he transitioned from comics to advertising and editorial art. 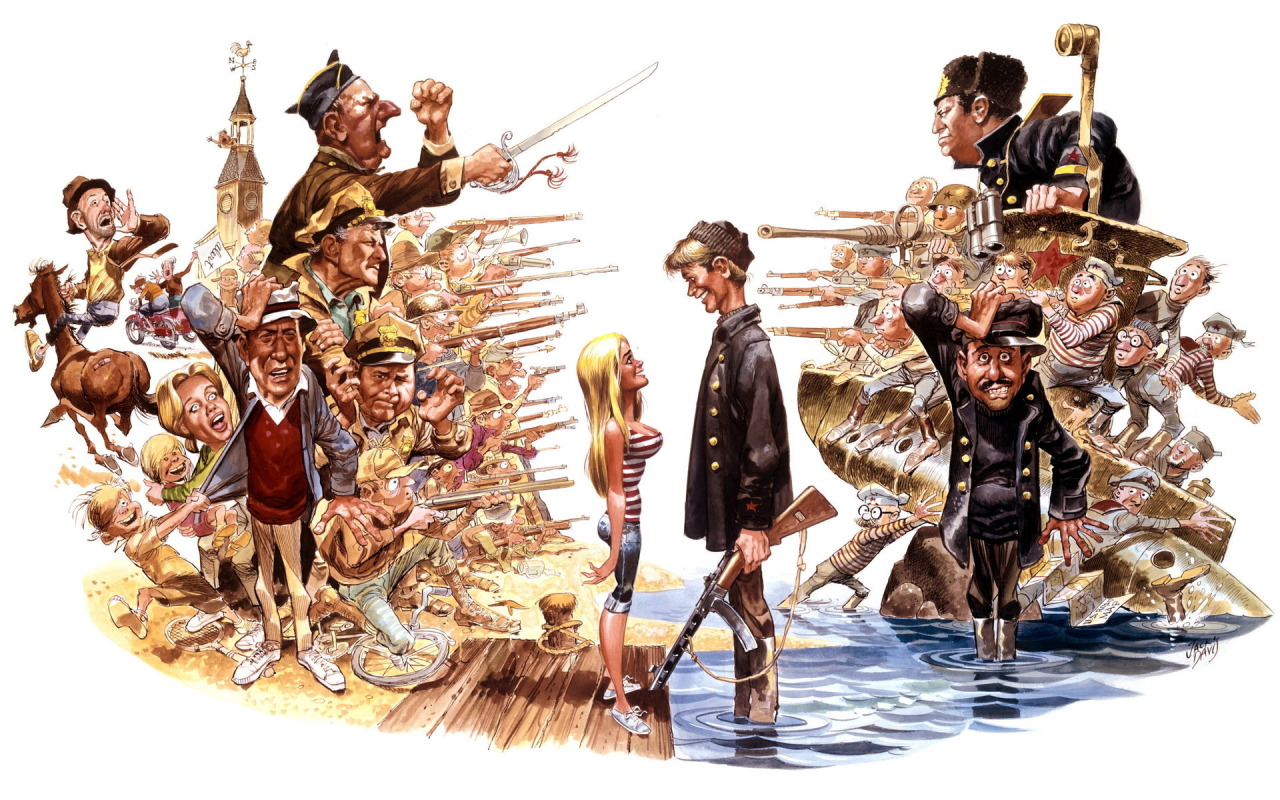 Jack produced many covers for Time and TV Guide, numerous album covers, and posters for such films as It’s a Mad, Mad, Mad, Mad World, The Russians Are Coming, The Russians Are Coming, Bananas, and many others. He was inducted into the Will Eisner Hall of Fame in 2003 and was inducted into the Society of Illustrators Hall of Fame in 2005. 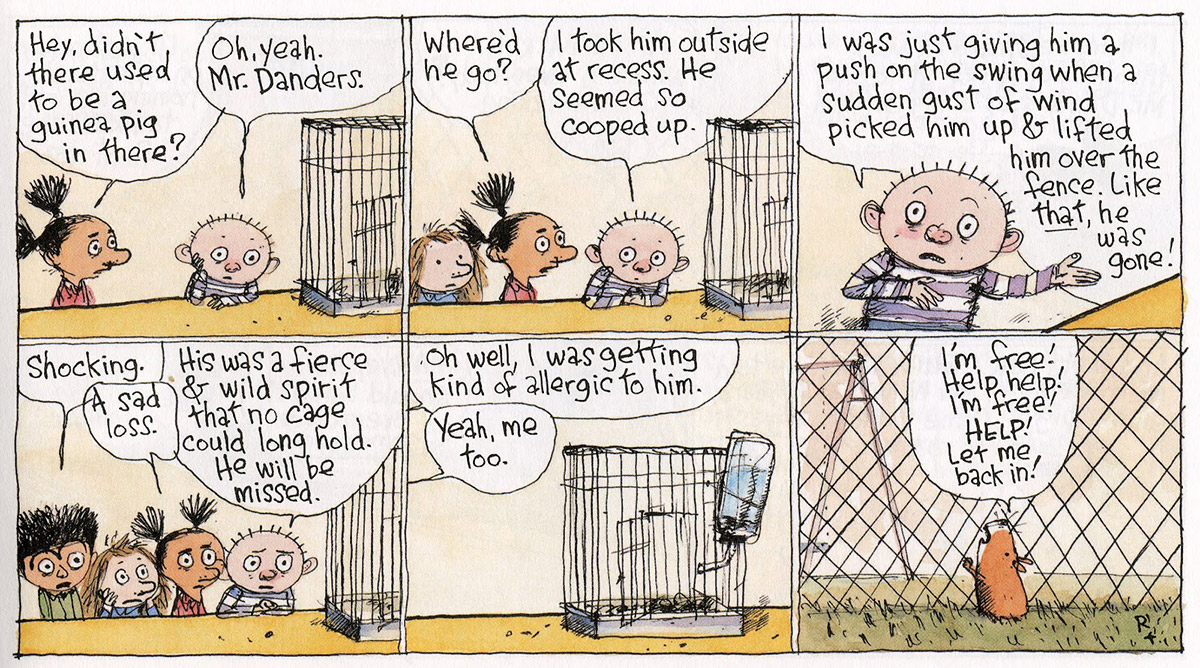 Richard C. Thompson [b. 1957] was an illustrator and cartoonist whose comic for the Washington Post Magazine, Cul de Sac, became a break-out hit as a syndicated  newspaper strip. Richard was also a much-in-demand illustrator and worked regularly for National Geographic, The New Yorker, The Atlantic Monthly, and many others. 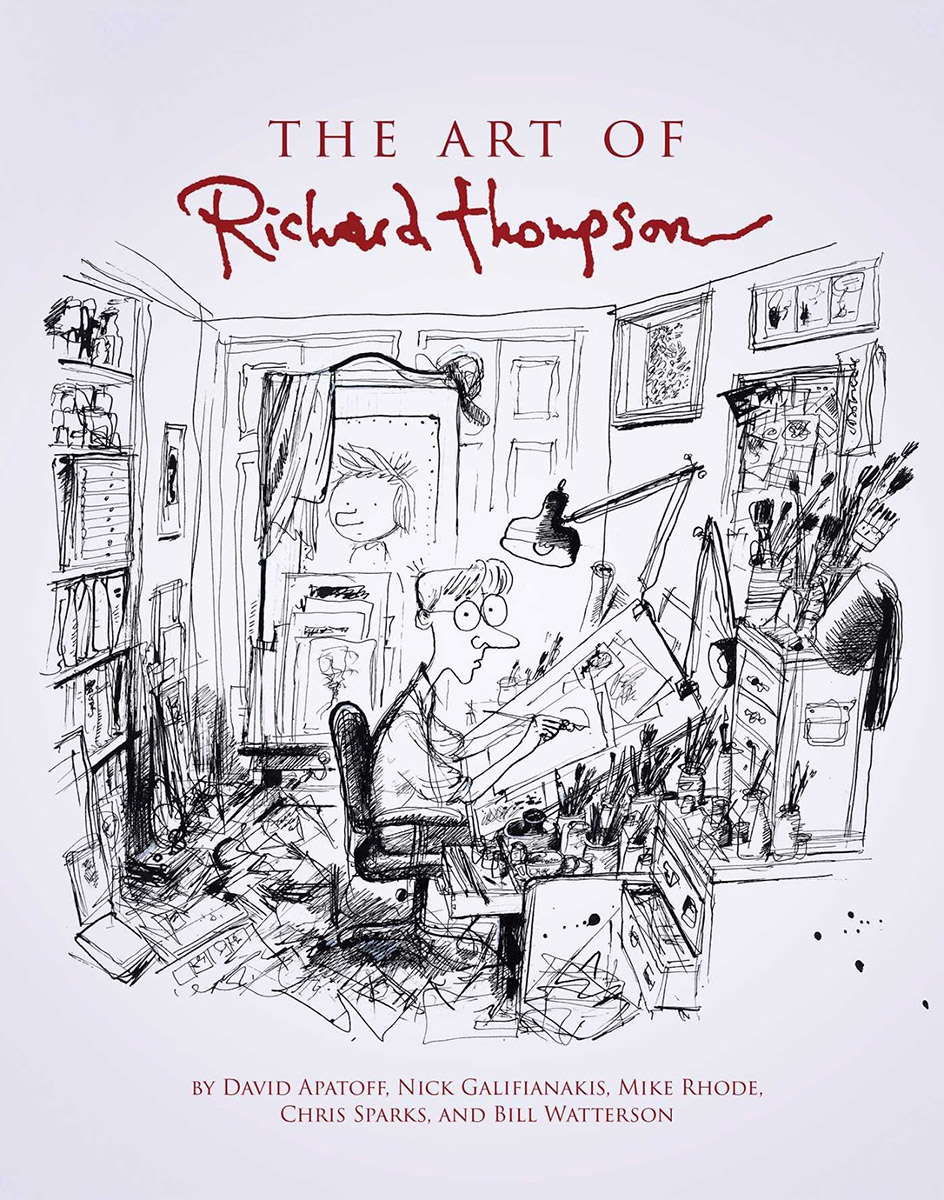 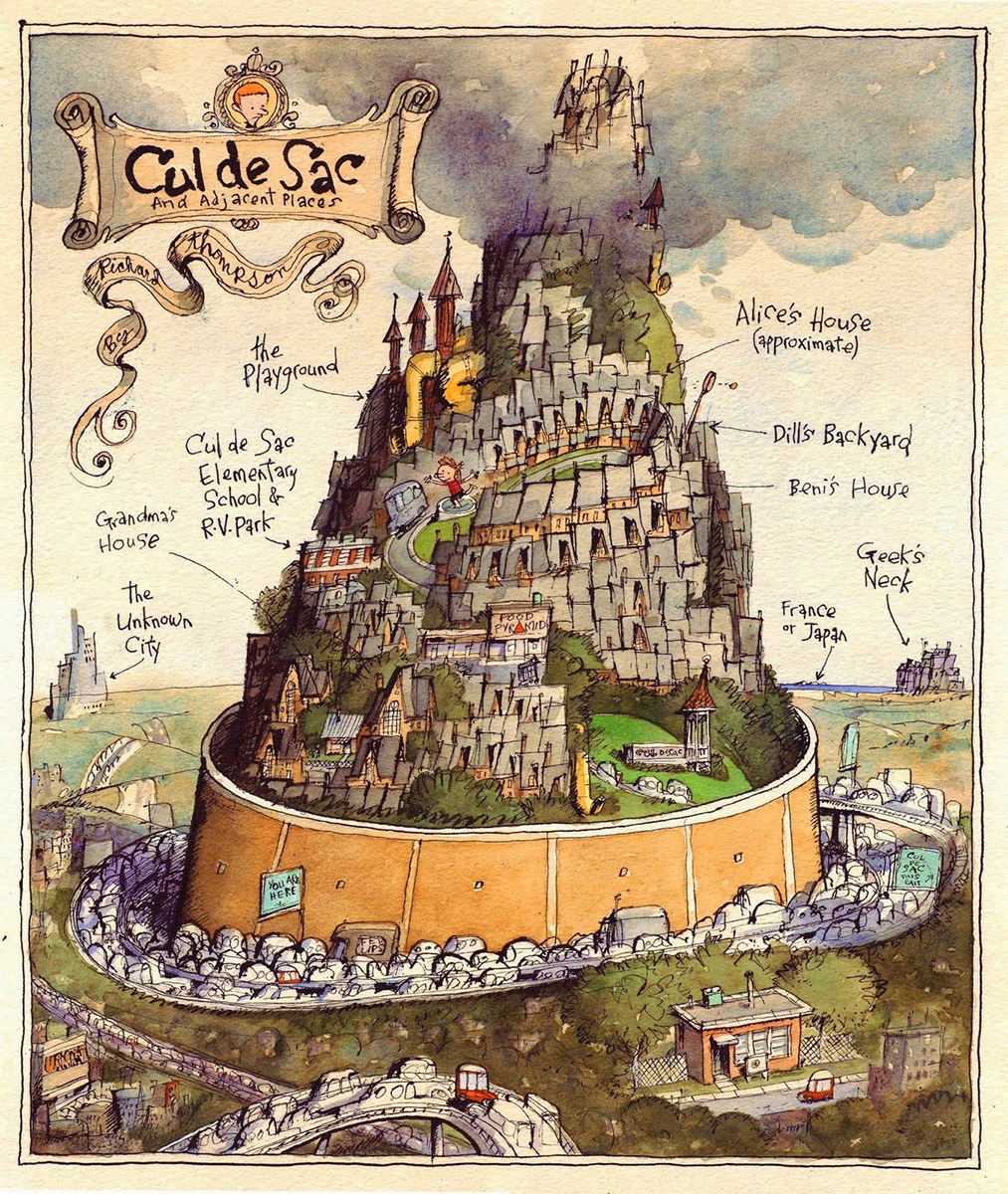 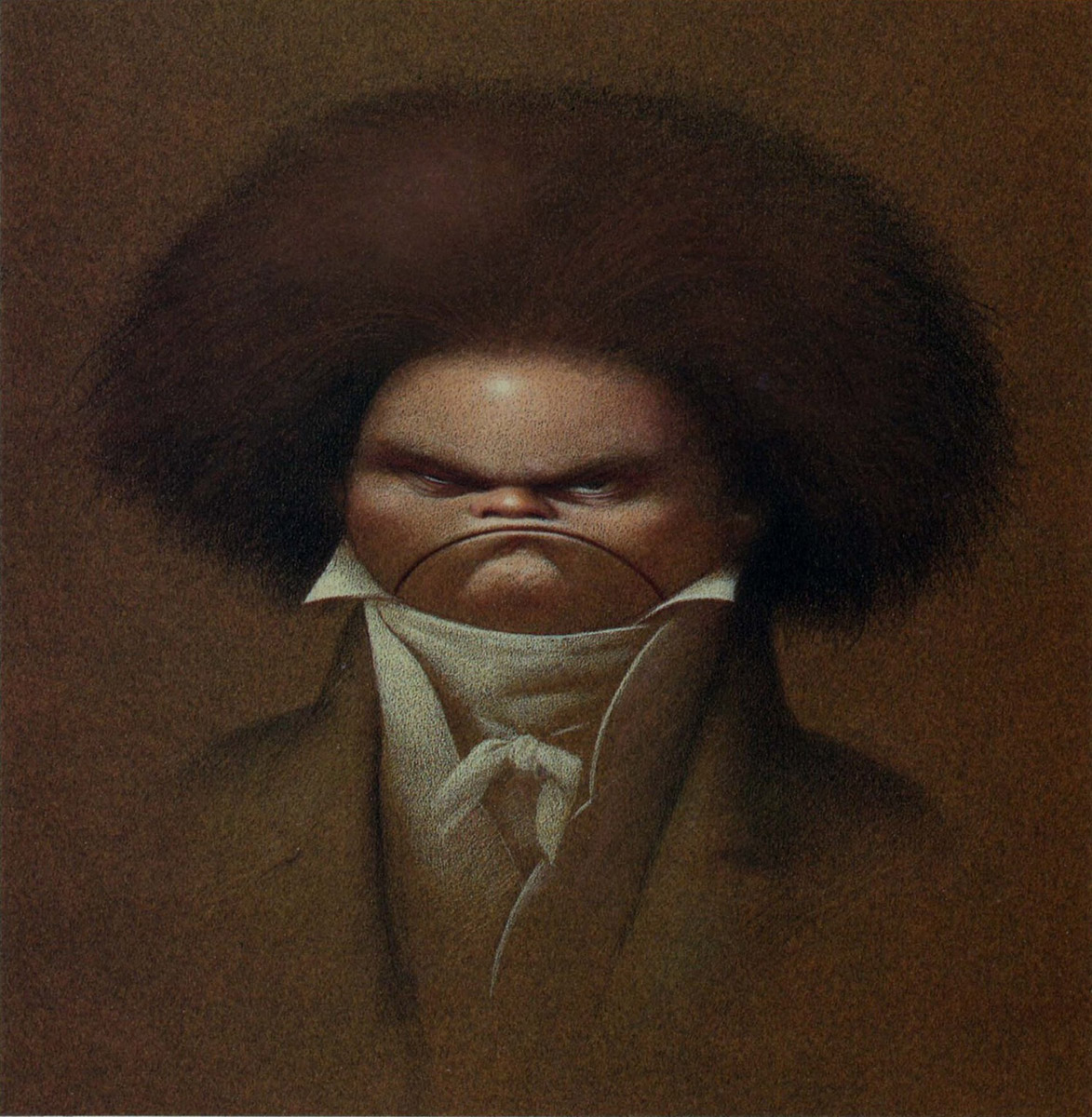 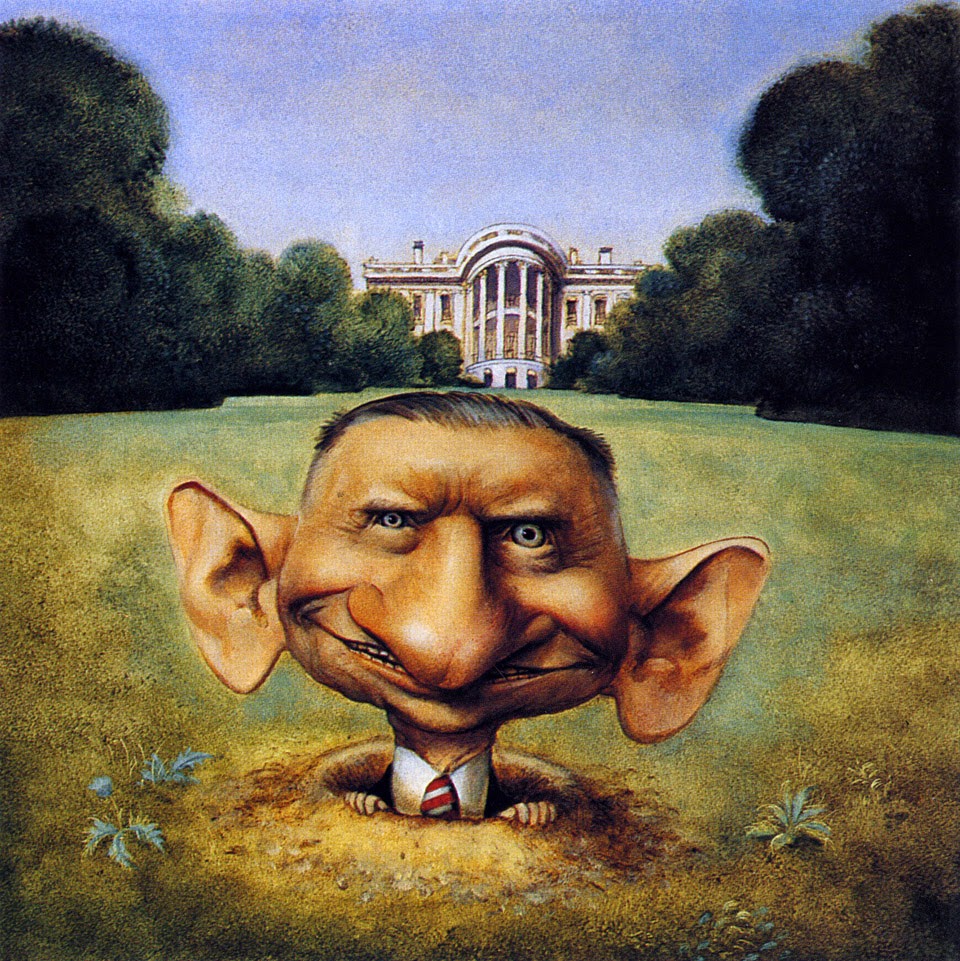 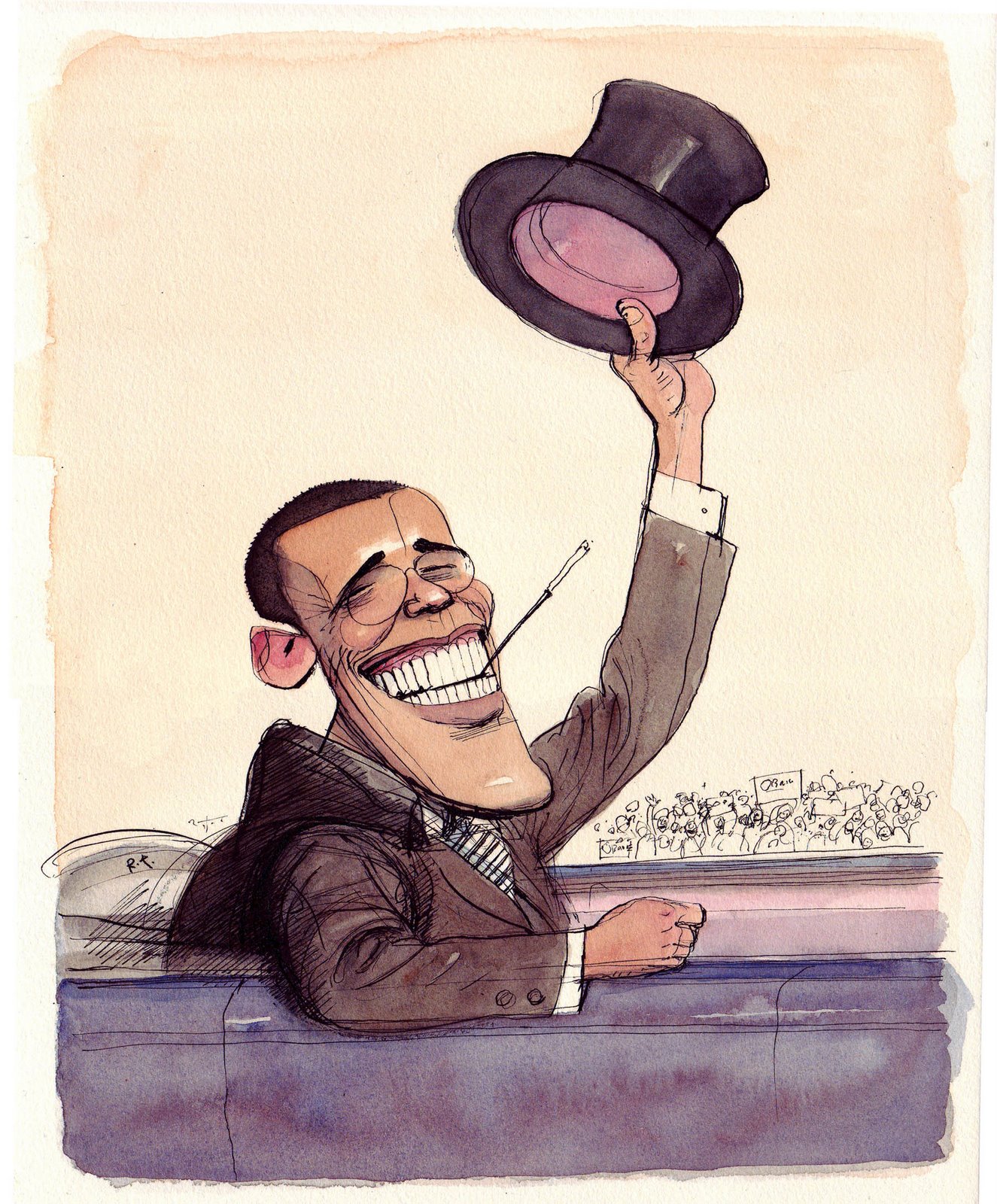 Diagnosed with Parkinson’s in 2009 (which he described as “a pain in the fundament”), Richard was active in Team Fox, the fundraising arm of the Michael J. Fox Foundation, until his death from the disease. Richard was honored in 2011 by the National Cartoonist Society’s Reuben Award for Outstanding Cartoonist of the Year. 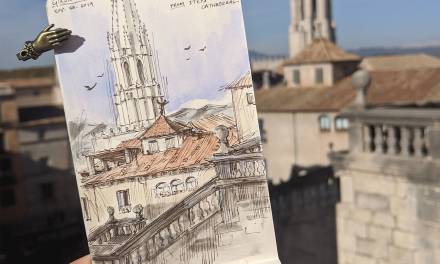 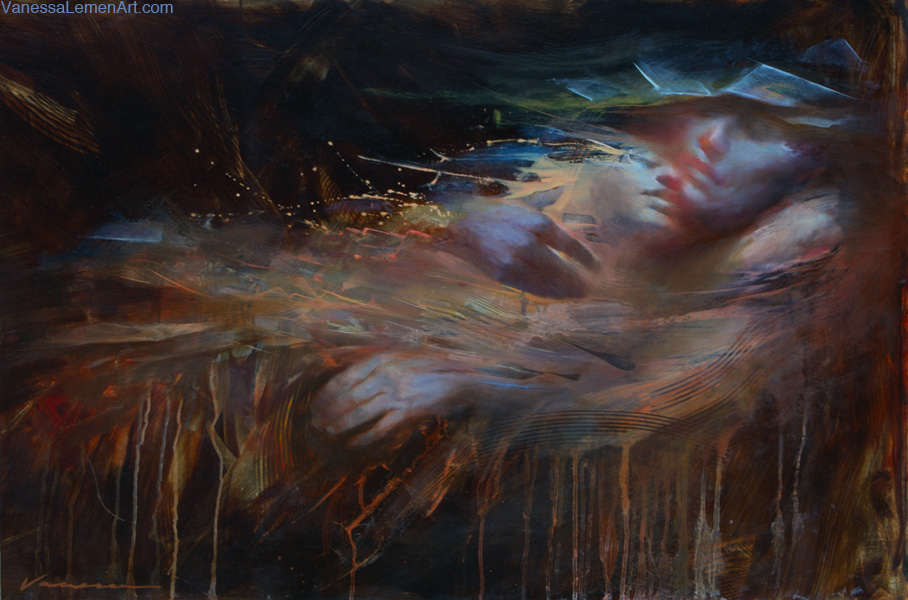