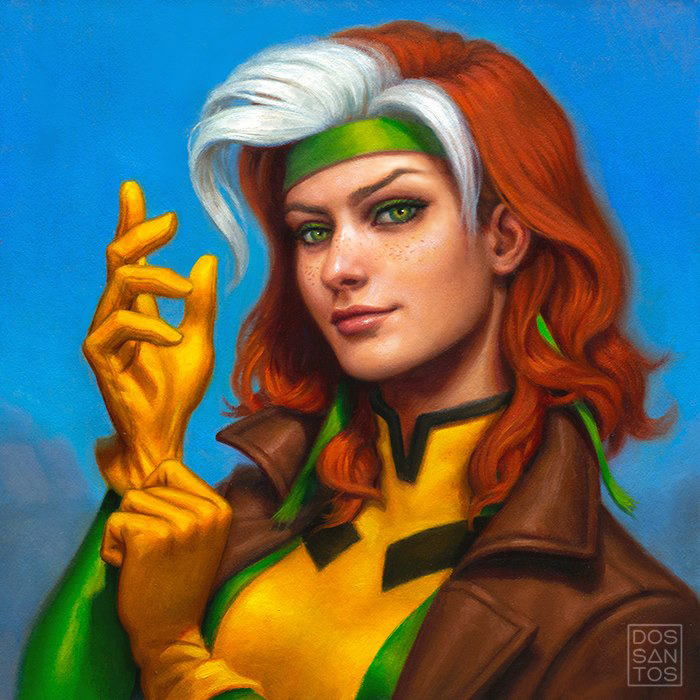 It’s definitely been slow going, as I haven’t had much spare time, but I’ve still been picking away at my personal series of X-Men portraits whenever I can. I managed to give myself a weekend off from regular commissions for once, and instead decided to spend some of that time finishing another portrait, this one depicting Rogue.

Like most of the others in the series, this is a fairly small painting, just 8 inches by 8 inches square. I chose the smaller size mostly for speed, and to prevent myself from getting too caught up in details, but I still manage to fail in both of those regards more times than not. 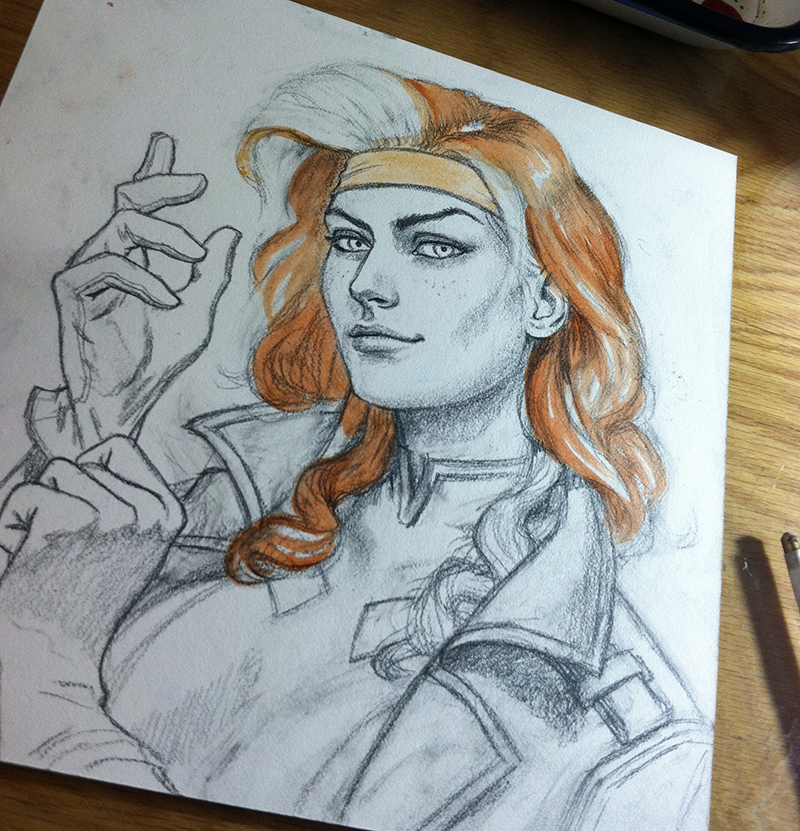 As usual, I did my preliminary drawing directly onto my primed illustration board. I then did a few washes of fluid acrylics to help establish some basic colors and values. Once dry, I gave it a quick coat of workable fixative and then went over it in oils to bring it up to finish. 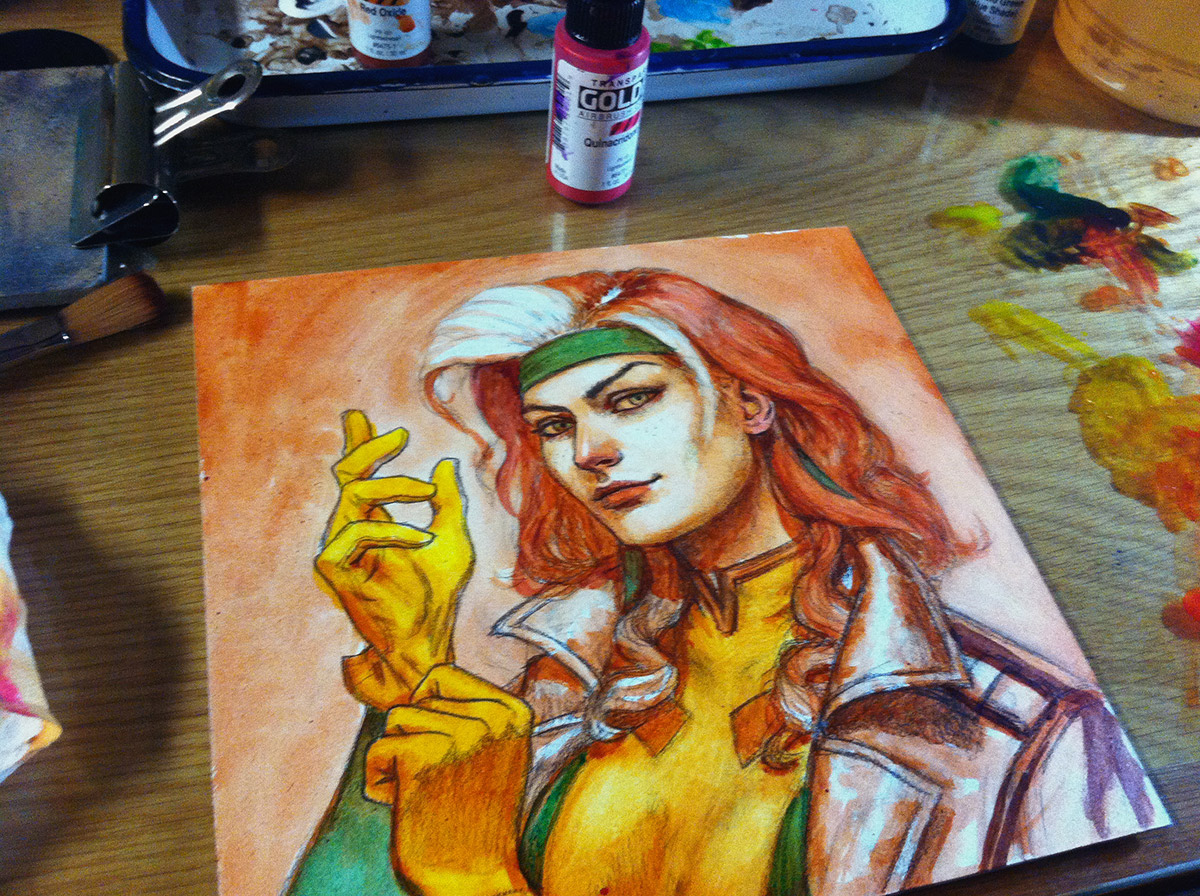 For those of you keeping track, this makes #6 in the series. So far, I’ve depicted Nightcrawler, Wolverine, Shadowcat, Rogue, Gambit and Storm. I think I’ll be doing Colossus next, and then finally move on to the original five team members. 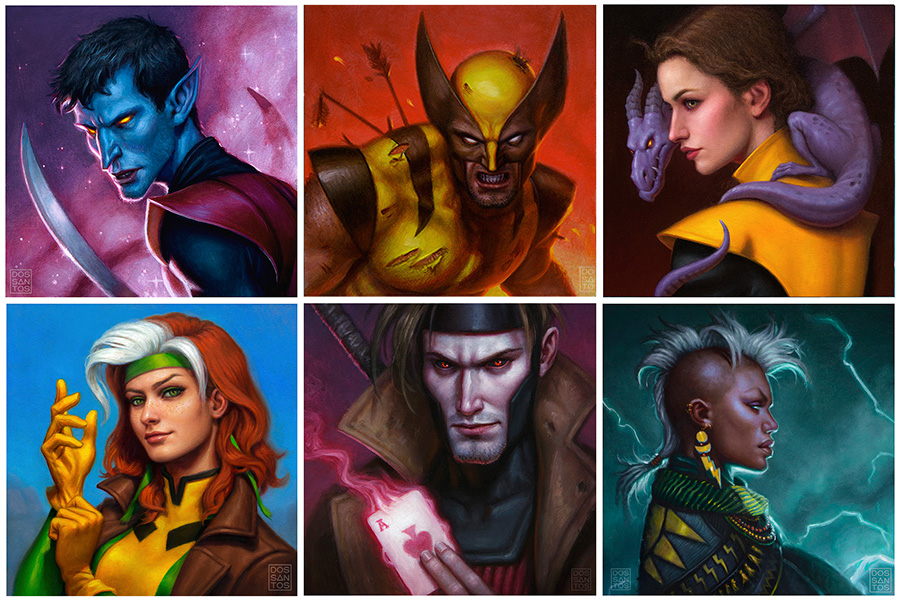 I will have these X-Men painting on display at this upcoming Dragon Con. Be sure to stop into the art show where you can see these works, and those of other Muddy Colors contributors, including Justin Gerard & Todd Lockwood. 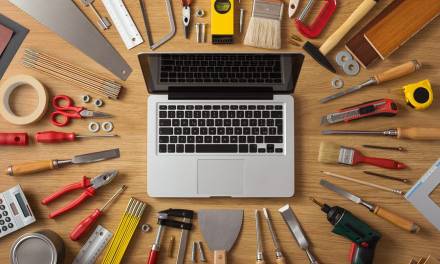 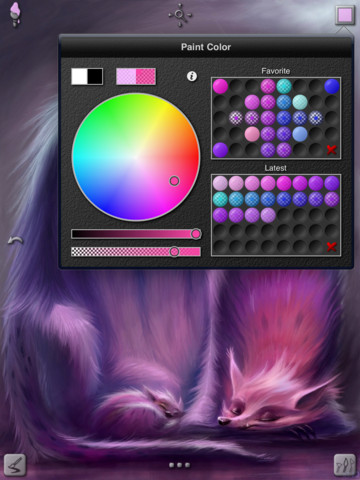