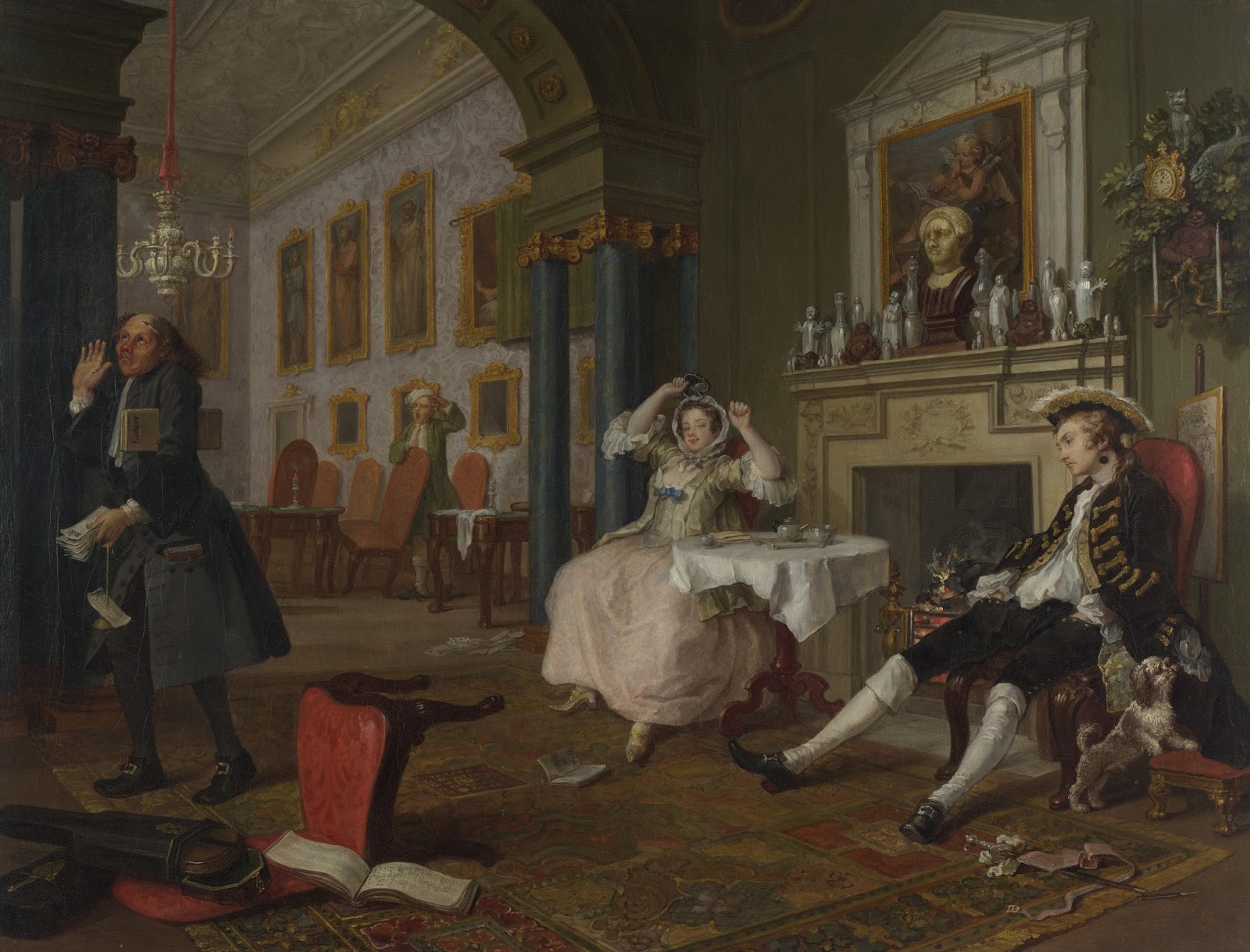 The 18th century was one of the most turbulent and revolutionary periods in history. In my Artist of the Month series I realize that I have only done one artist from this period so I aim to correct that this month with a spotlight on British artist William Hogarth (1697-1764).

As always, in order to properly appreciate and understand an artist we must understand the context that the artist worked in. For Hogarth, his world was 18th century England at a time of turbulence and Revolution,(figurative and literal). Britain had gone through some of the most radical changes in its history leading up to this period. In 1651 the power of the monarchy was overthrown in the English Civil War and installed in a puritanical dictator in the name of Oliver Cromwell. Eventually Cromwell’s government was overthrown in 1658 and by 1689 the Glorious Revolution had elevated the power of Parliament creating the first Bill of Rights granting the citizens of England remarkable freedoms. By the turn of the18th century this unparalleled age of relative peace, prosperity and freedom in England would come to define the century that would be called alternately The Age of Reason or The Age of Enlightenment.

It was during this period that free market capitalism that created fortunes and wealth unheard of for a new merchant class growing from the ever expanding colonies of the British Empire. After the Great Fire of London in 1666 the growing nation began a massive rebuilding campaign the likes of which the world had not seen since the days of the Roman Empire, which the architects and designers of the time were keen to emulate. The Royal Society (1667), The Bank of England(1694), St. Paul’s Cathedral (1697), The British Museum (1753), Kew Gardens (1759), and The Royal Academy (1768) to name a few. It is quite reasonable to imagine the 18th century as the first truly modern period that we may recognize even today. As with any great period of history, alongside the enlightened and prosperous new London with museums and academies also had its opposite; The poorhouses, insane asylums and orphanages. With great wealth and prosperity came also great poverty and desperation.

Born into this new cosmopolitan, modern and polarized London was William Hogarth, son of a failed writer Hogarth saw first hand the reality of this new Age of Empire where the rewards for success were as lavish as the penalties for failure. Hogarth’s father had spent time in a debtors prison in London, while William was apprenticed as an engraver. Despite moderate success as a freelance engraver Hogarth immediately saw the potential of creating his own illustrated prints for sale to the new literate middle class population. Hogarth became one of the first true satirical artists using his art to pillory the new British urban decadence and its many pitfalls and temptations using new print technology to spread his work.

With works such as “Gin Lane” 1751, Hogarth shows the grim realities of the first modern drug epidemic which swept London. Morality tales warning young nouveau rich men of the dangers awaiting them in the city was the subject in “rakes progress” a 1732 eight-panel work that follows the fall of a young gentleman lured into the vices of city life. Besides being keenly aware of the new social challenges of his age he was also a keen proponent of new legal challenges facing artists, and became a leading proponent of the 1734 Copyright Act protecting print makers, coming to be known as the Hogarth Act.

Hogarth lived and worked in a time of extraordinary changes to society. Where most artists up until this time had been patronized by the church or the aristocracy, Hogarth is one of the first true modern popular artists, illustrating images for mass reproduction to a wider mass audience using modern techniques to both produce and distribute his work. He painted images about the common man and for the common man, spending his life helping where he could, becoming a member of the Free Masons and contributing money to the founding of orphanages and hospitals. Although often despairing that his work was not taken seriously by “real” artists, Hogarth was a people’s artist, depicting reality more accurately than most other artists of his time.

For more information about Hogarth check out these documentaries and books:

The Seven Ages of Britain: Pt. 5 the Age of Money:

And the Historical Fiction book, ‘I, Hogarth‘, by Michael Dean: 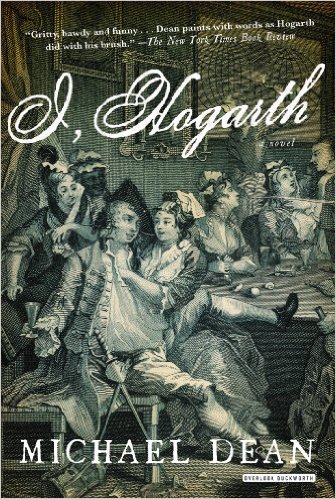 Lastly, some selected works by Hogarth: 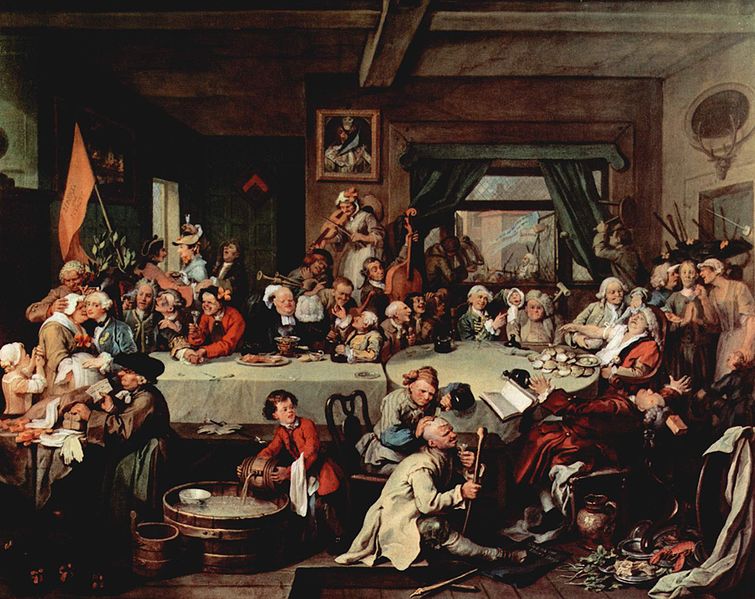 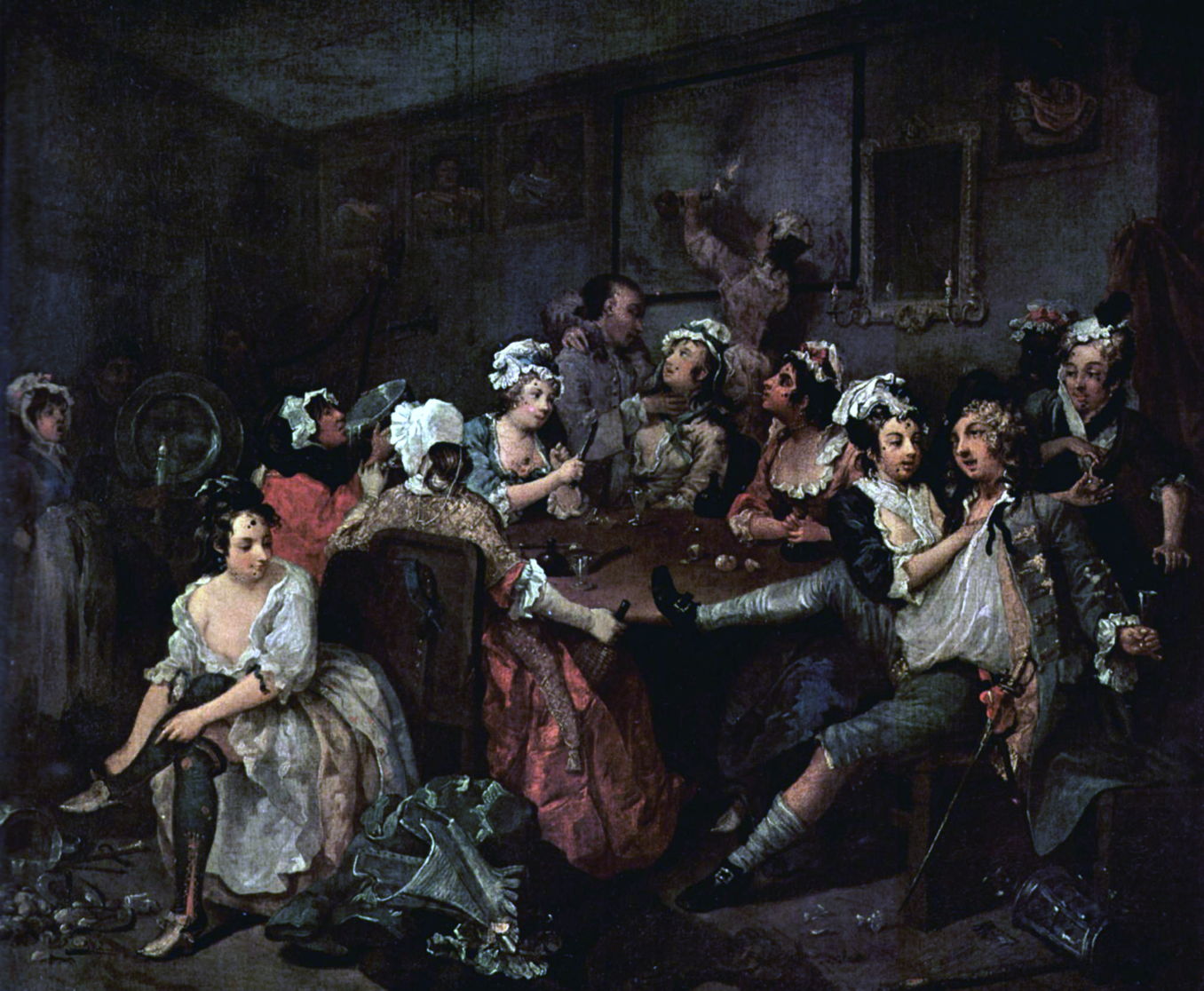 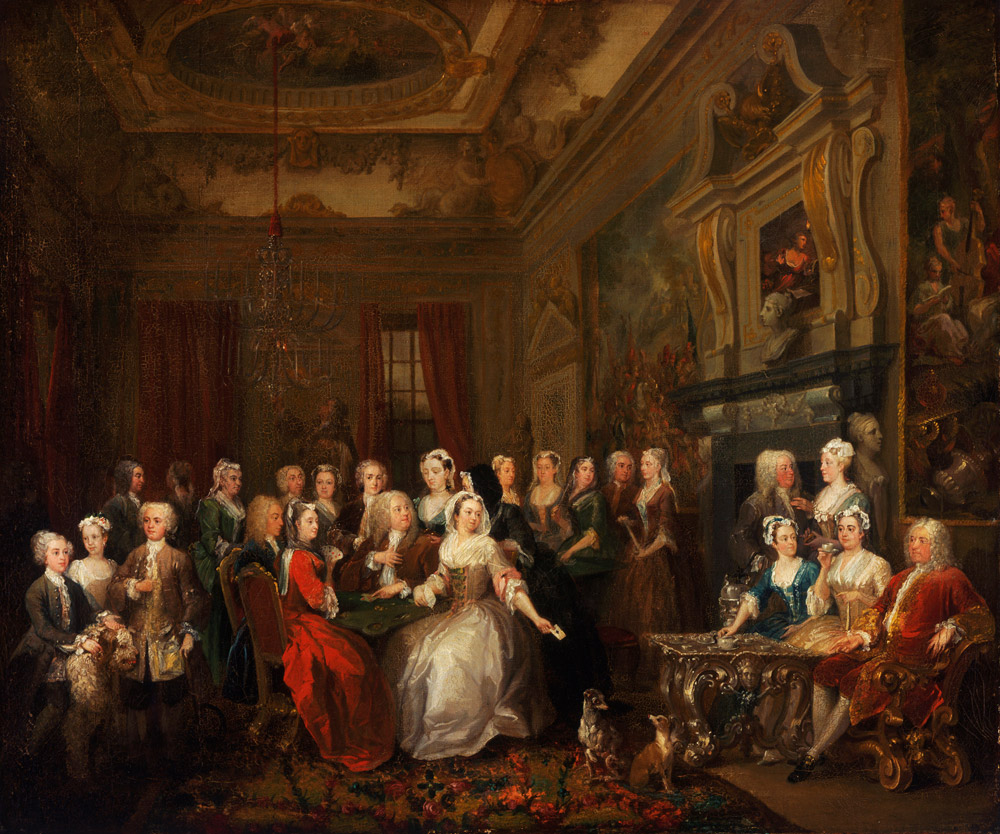 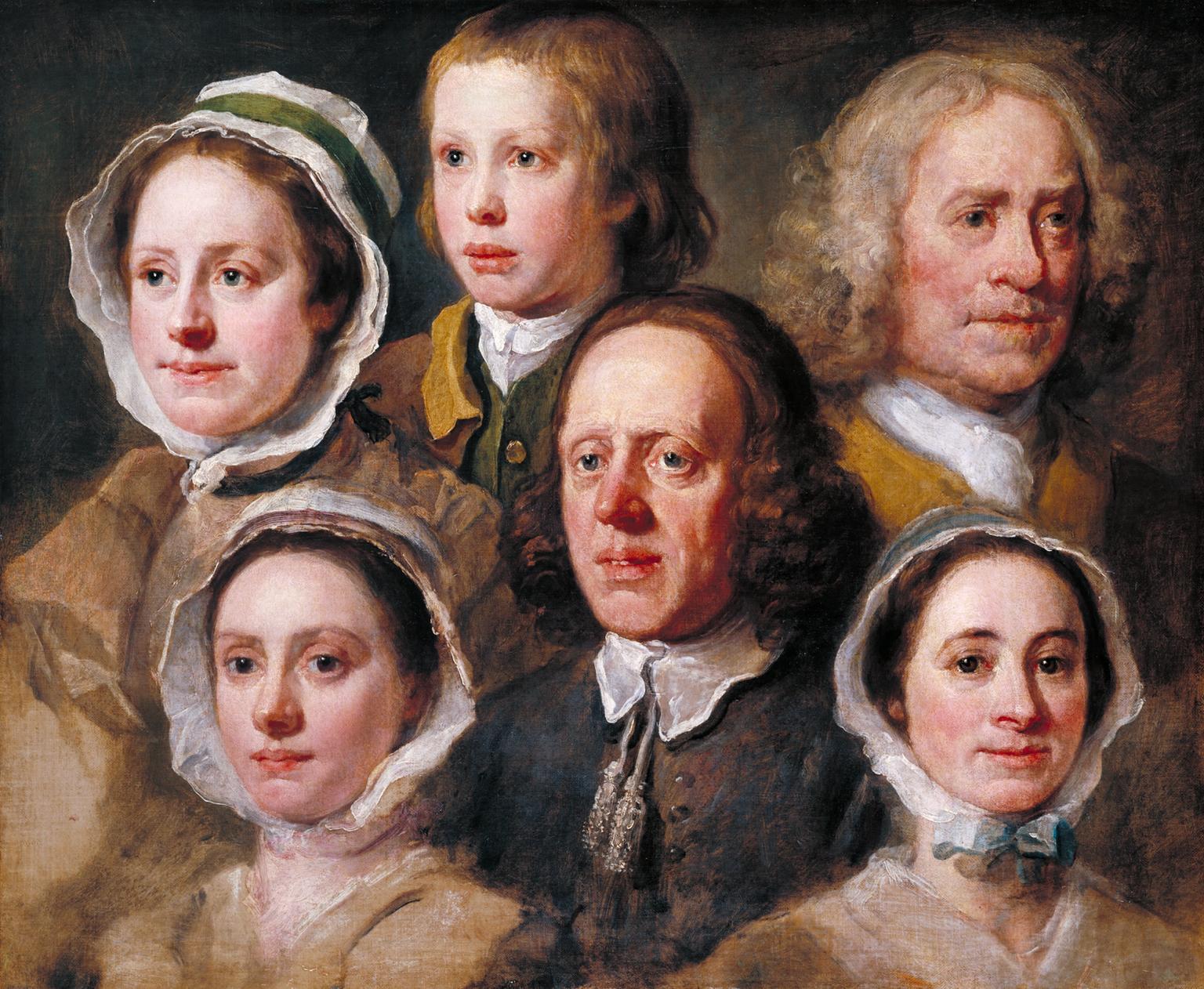 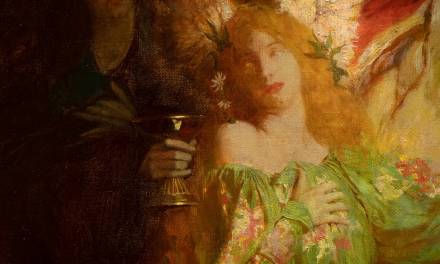 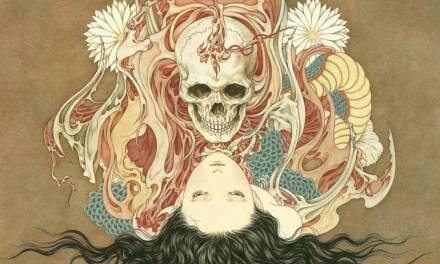 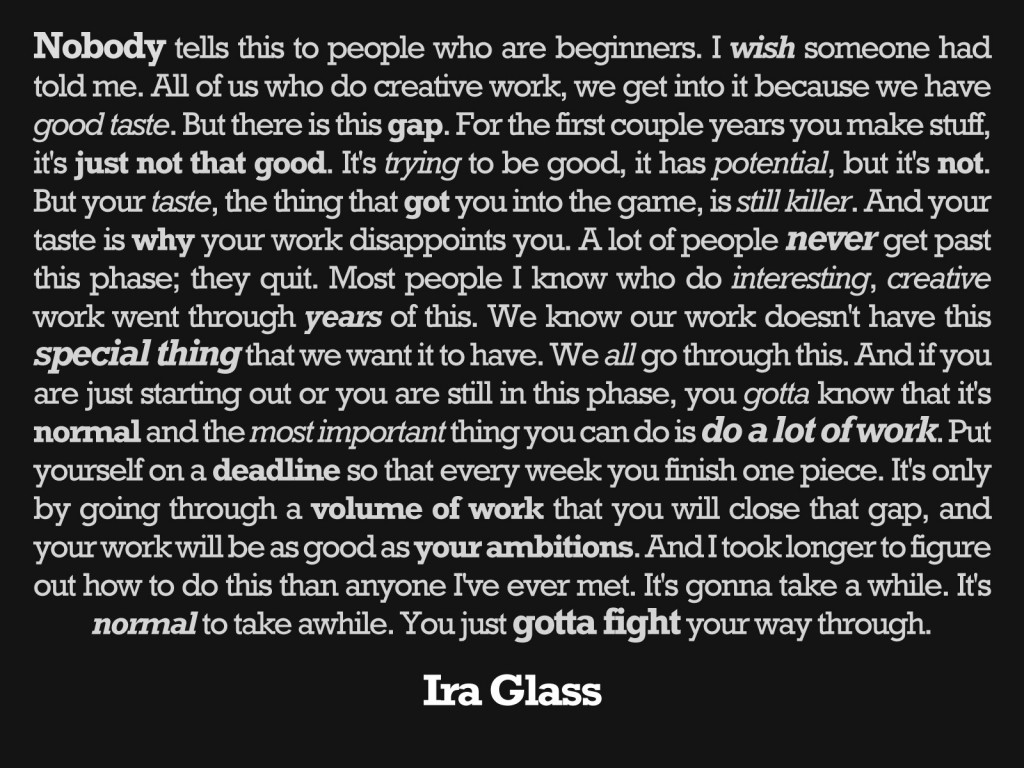