I don’t know where I ran across the below link. Whether someone in the Muddycolors Group posted it or I stumbled upon it with dumb luck. But slowly I remebered these magazines from my early chilhood….. I eventually indentified the spaceships that I copied and redesigned as a 1st grader at Saint Michael’s Catholic School in Cleveland, Ohio. 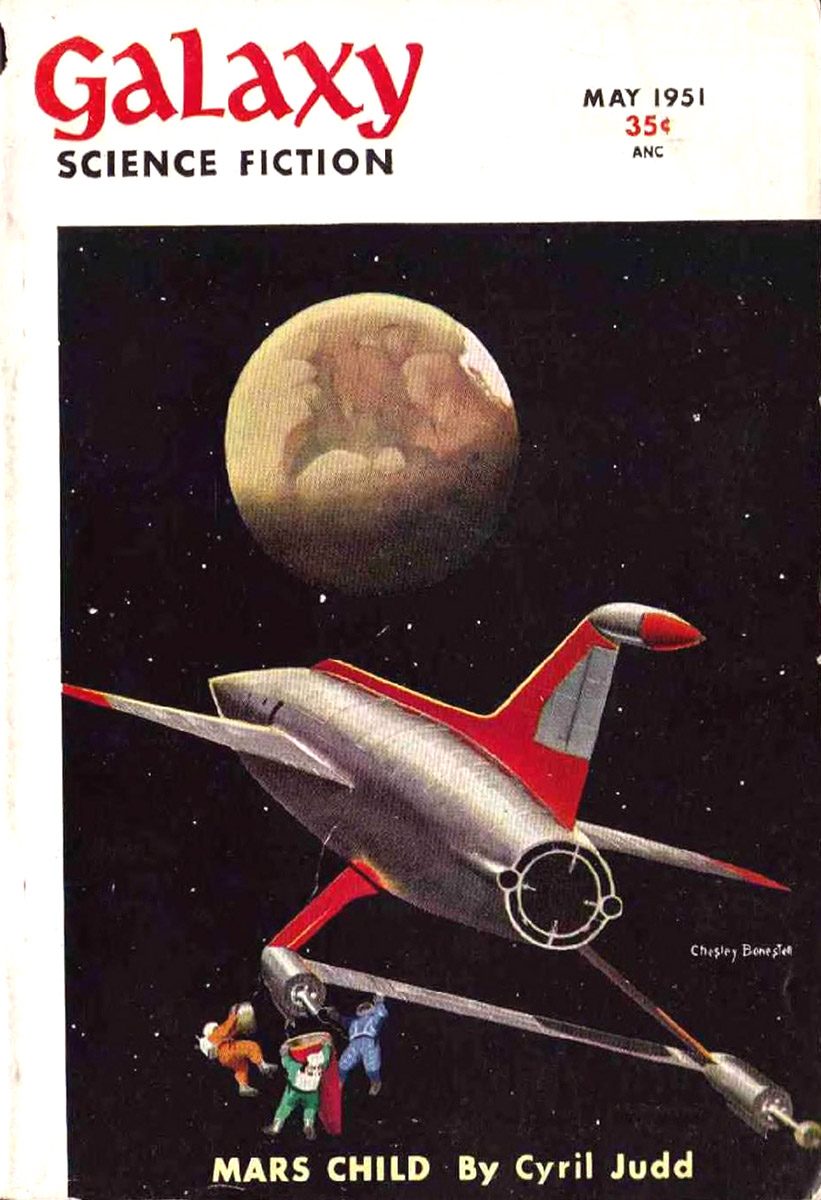 My black crayon was always the first to go. The nuns thought I was possessed, being left handed ( I am now right-handed). Drawing deep space used a lot of black crayon. As any youngster back then, I was entralled with the space program and can remember the launches of the Mercury missions carrying Astronauts, John Glenn and Alan Shepard in low earth orbits.

I even had a model of the Mercury rocket complete with the launch pad. 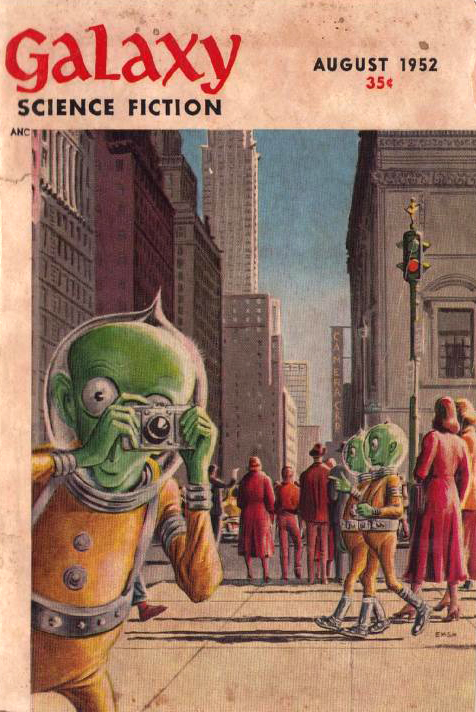 Aside from the movies “Jason and the Argonauts”, “James Bond, 007 – Goldfinger”, the TV shows – “The Twilight Zone” & “The Outer Limits” these magazines fired my imagination when I was very young. The magazines seem innocent and speak to an era of exploration and fear. The Cuban Missle Crisis occured during my early years as well. Some editions are well before my time . I must have inherited some of them for my Uncle or other SciFi nerd.

So here, for your perusual, are the complete E-editions for you to explore. Maybe you’ll use all of your black crayons too : GALAXY SCIENCE FICTION @ Archive.org 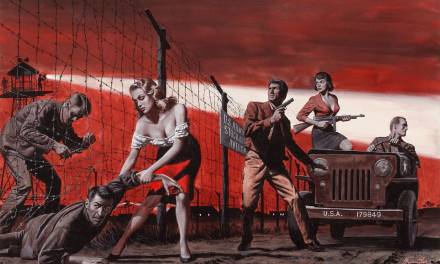 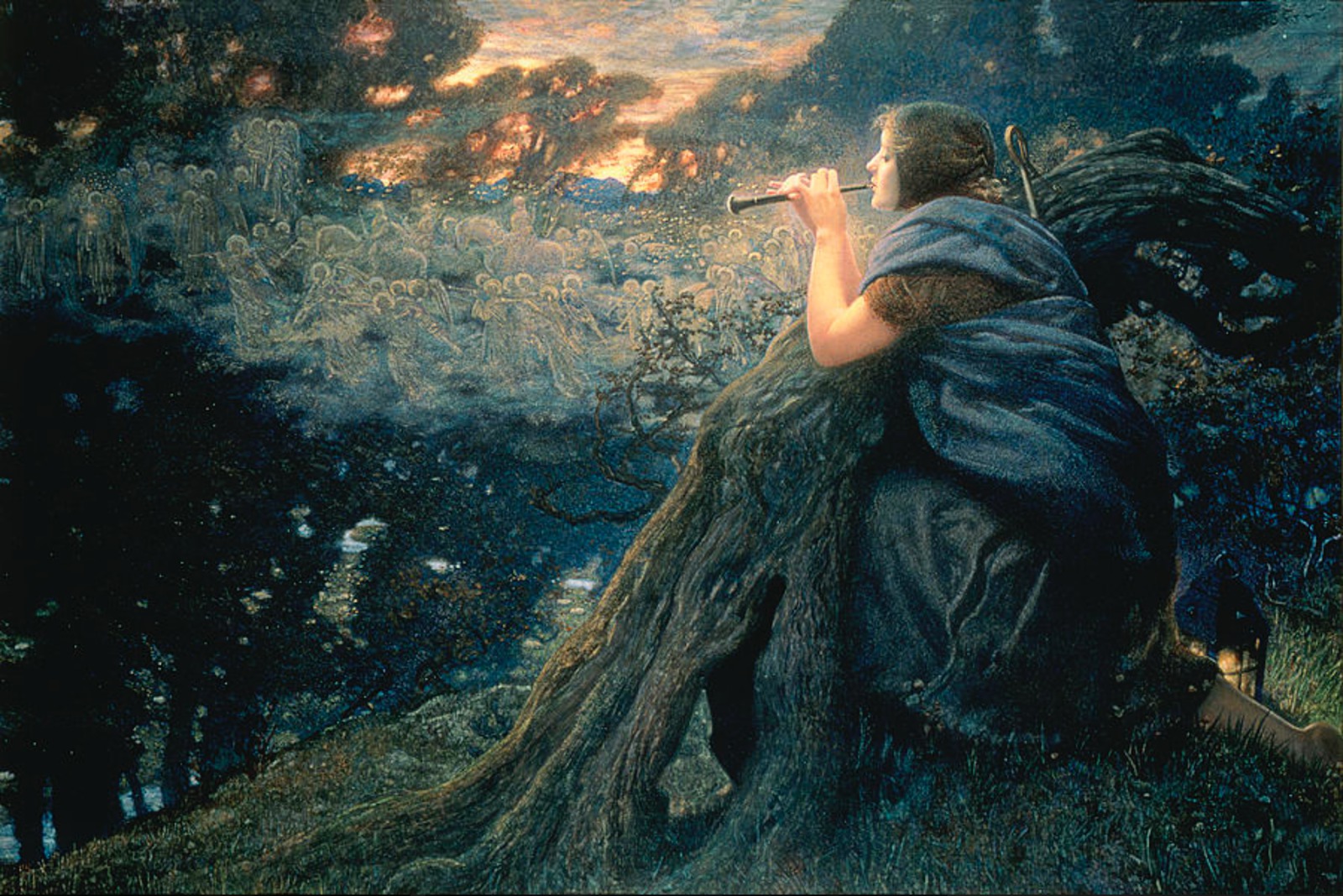 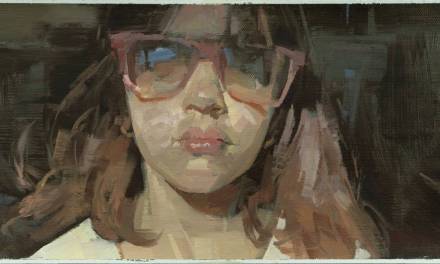