“An artist is not paid for his labor but for his vision.”
-J.M. Whistler

When we all think of our favorite nineteenth century artists of course the biggies come first to mind. Howard Pyle, Sargent, Bouguereau, Alma Tadema, Monet, and VanGogh, et al. In the pantheon of great Victorian artists there are a multitude of great names. The Nineteenth century and the Victorian period was unique in that it gave us the first super-star artists, whose personalities were often bigger than their catalog of work. In this category I can think of no other artist that symbolizes the modern artist better than James McNeill Whistler. (1834-1903)

Born into a middle class family in the northeast of the United States, his family moved eventually to Russia and then back to the United States where he was enrolled in West Point Academy. Whistler’s military training was not successful and after leaving the academy he pursued a selection of employment before finally deciding to follow his passions and moved to Paris to study art. During the 1850’s he studied with various artists including Courbet enthralled by the bohemian allure of the Paris art scene and adopted the “Realist” concept of art becoming interested in painting the world around him without the mythological themes of many of his contemporaries.

In 1861 Whistler composed his first major work “Symphony in white no. 1:The White Girl”, which was rejected from the academy but was included in the Salon des Refuse, a small but growing group of new artists who banded together to display art not included in the official salon, and would later become the foundation of the Impressionists.

By the 1860’s Whistler’s work had evolved further to begin to create his series of nocturnes, and impressionistic paintings inspired by many of the new movements of art at the time including the infuence of Japanese printmaking incorporating its strongly graphic elements. The artist also began working on a series of portrait commissions that would include his famous Portrait of his mother (Arrangement in Grey and Black).

It was this use of titles that really begins to separate Whistler from other artists. Deeply inspired by the musical works of his contemporaries and many new philosophies in art including the aesthetic movement, Whistler was trying to blend art and other art forms together. In his work he was inferring that painting should be considered no differently that music, not by the images that it recreates but rather the mood ad atmosphere it could evoke. In this effort he adopted the phrase “Art for Arts Sake”. This pre-modernist exercise attempted to get his viewers to look at paintings as compositions of color and form just as audiences would listen to musicians compose in sounds attempting to blend the artistic disciplines into a singular aesthetic concept. This alone placed Whistler ahead of his time and as a trail blazer in modern art.

Of course this new kind of work did not sit well with the artistic establishment and Whistler was not one to shy away from controversy. In 1877 the artist exhibited his painting Nocturne in Black and Gold: The Falling Rockets which was ridiculed in the press by famed art critic John Ruskin as “…flinging A Pot of paint in the public’s face.” Whistler sued Ruskin for libel. The trial ended up lasting over a year and bankrupted Whistler. The fame that he felt would be brought to his name and reputation by the publicity never materialized and any of his colleagues in the art world refused to support him.

By the 1880’s Whistler continues to work in a variety of mediums including writing, etching, and even interior design, and would go on to be a major influence in many artists after him including Sargent and William Merritt Chase in the US. Today Whistler is considered one of the great visionaries of the transformative years of art and is held in the highest regard with his paintings gracing some of the worlds finest museums.

This is only a brief overview of the very complicated and varied career of Whistler and I recommend you do more research yourself. 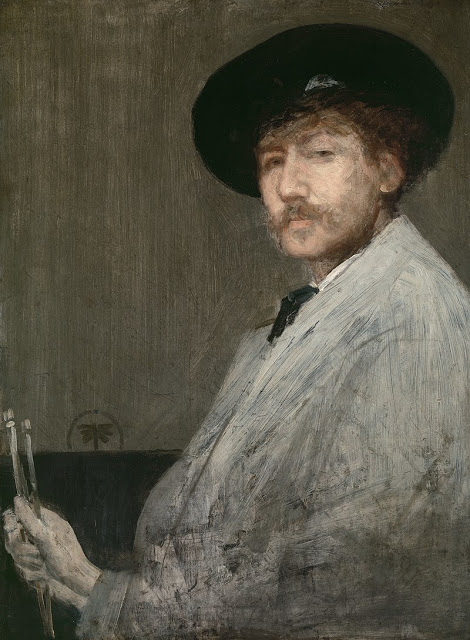 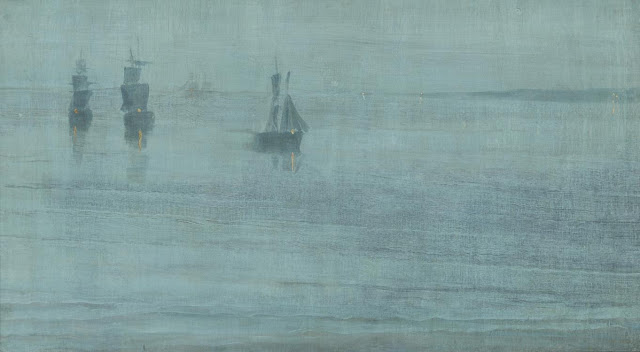 For More information about Whistler I recommend this excellent documentary: 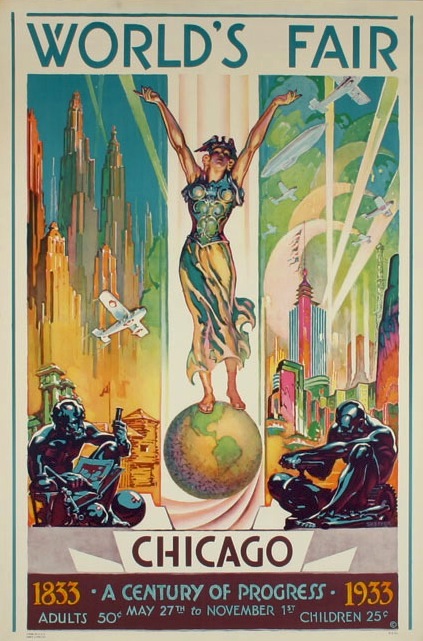 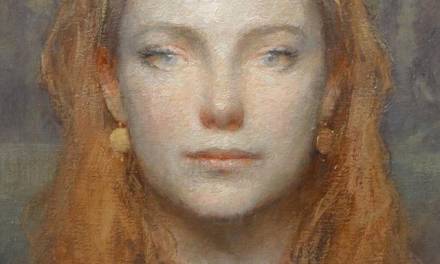 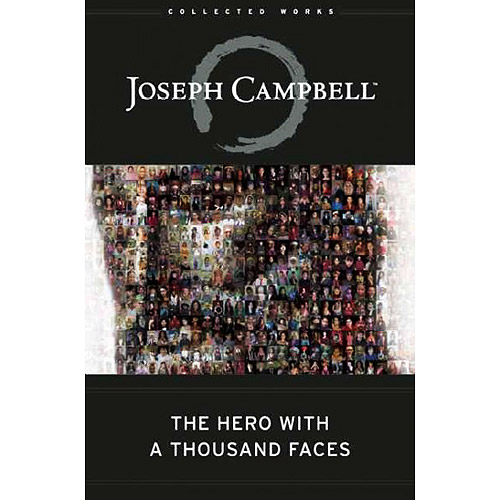 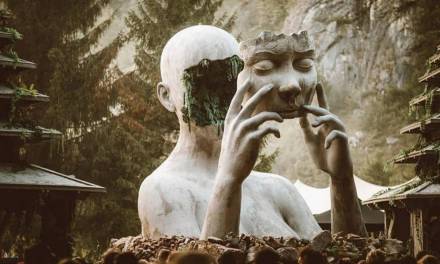