Whether it’s the touring exhibit of Guillermo del Toro’s art collection in Minneapolis, a show devoted to Ray Harryhausen in Oklahoma City, or any number of other visual events in the Midwest or South in the U.S., I’m always happy when art of any sort is made accessible to people who don’t live near (or can readily visit) the cultural centers on either coast. With that in mind, it is hardly a surprise that I was ecstatic to learn that John Singer Sargent’s gigantic painting “Gassed” will be on display from February to June in the newly opened Wylie Gallery of the National World War I Museum in Kansas City. 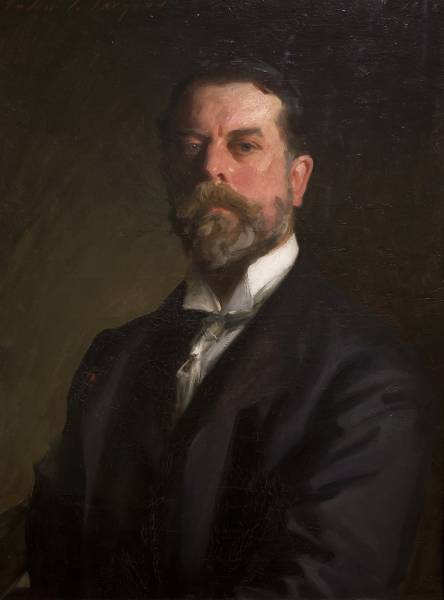 A self portrait by John Singer Sargent.

After the late entry of the United States in the war in 1917, Sargent (as an American painter) was specifically asked to create a work embodying British-American co-operation during the last part of the war. Although he was 62 years old at the time, he travelled to the Western Front in July 1918 accompanied by Henry Tonks. Sargent was first stationed with the English Guards Division near Arras and then with the American Expeditionary Forces near Ypres. His plan was to capture the scope of the conflict in a powerful painting but he struggled to find a situation with American and British figures in the same scene. On September 11, 1918, Sargent wrote to Evan Charteris, “The Ministry of Information expects an epic—and how can one do an epic without masses of men? Excepting at night I have only seen three fine subjects with masses of men—one a harrowing sight, a field full of gassed and blindfolded men—another a train of trucks packed with “chair à cannon” [“cannon fodder,” meaning expendable soldiers]—and another frequent sight a big road encumbered with troops and traffic, I daresay the latter, combining English and Americans, is the best thing to do, if it can be prevented from looking like going to the Derby.” The “harrowing sight” Sargent referred to was the aftermath of a German barrage that he had witnessed on August 21 at Le Bac-du-Sud in which mustard gas had been used against the advancing British troops during the Second Battle of Arras of 1918; that incident ultimately became the inspiration for his artwork.

The resulting nine-feet-tall twenty-one-feet-long panoramic painting titled “Gassed,” may not have fulfilled his mission to celebrate the Anglo/American aliance, but was widely acclaimed and is considered to be one of the most important war-related artworks of the past several centuries. The art is on loan from the U.K.’s Imperial War Museum. 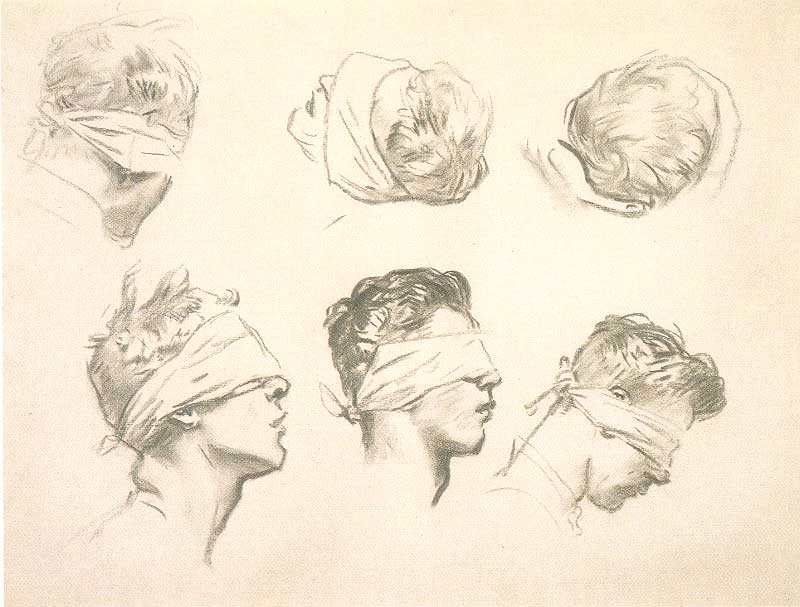 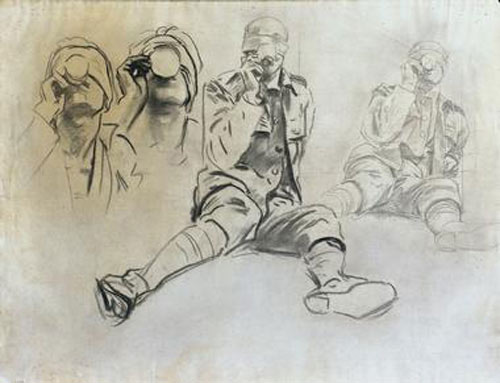 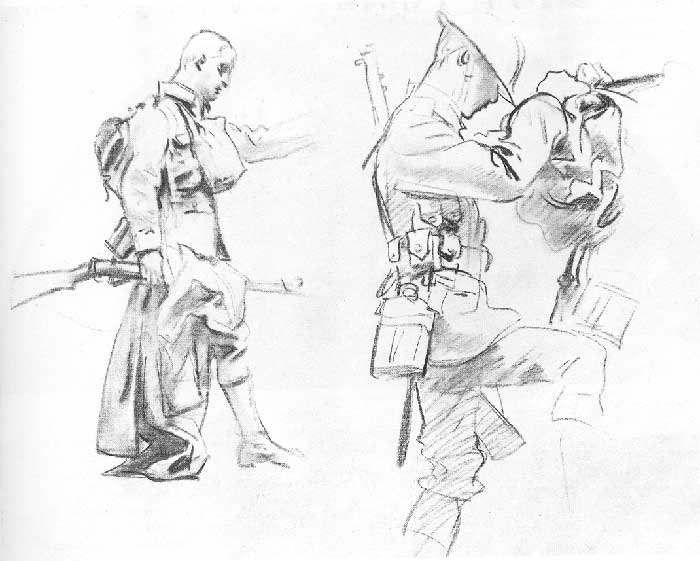 Several of his preliminary sketches for “Gassed.”

The Sargent painting is only one of many reasons to plan a visit. The WWI Museum is a First Class facility that covers all aspects of the conflict, from the run up to the war to its long-term (and still being felt) aftermath. Besides a mind-spinning array of artifacts (including planes and a tank), the museum includes numerous artworks, propaganda posters, and murals. Plus, the observation deck atop the Liberty Memorial provides a breathtaking view of the city. You can visit their website for hours and more information at www.theworldwar.org. 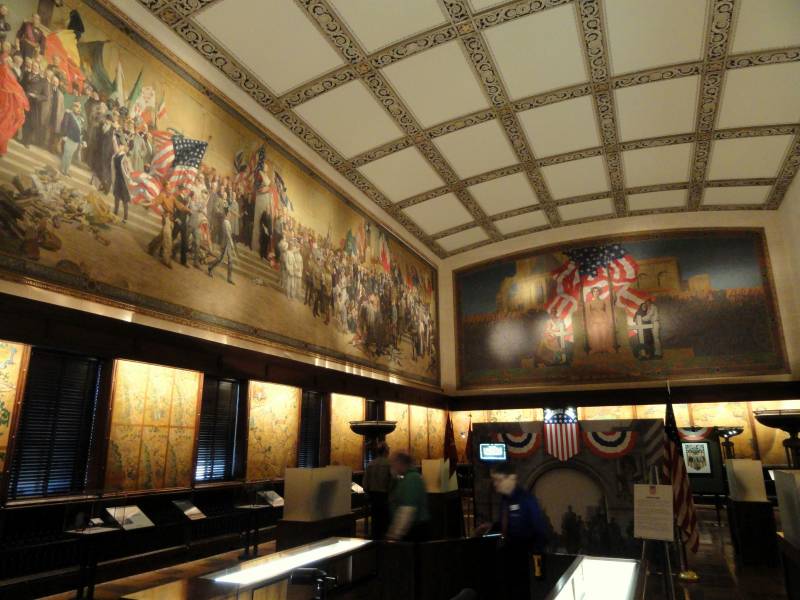 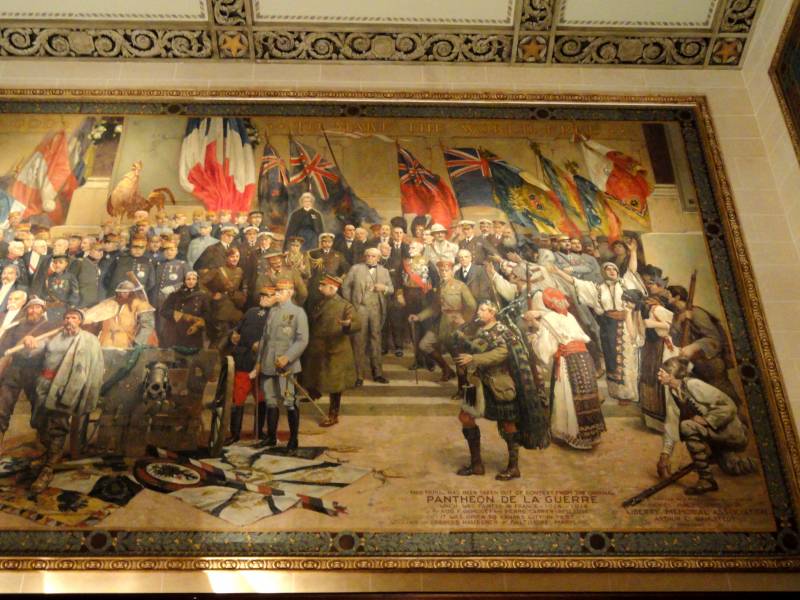 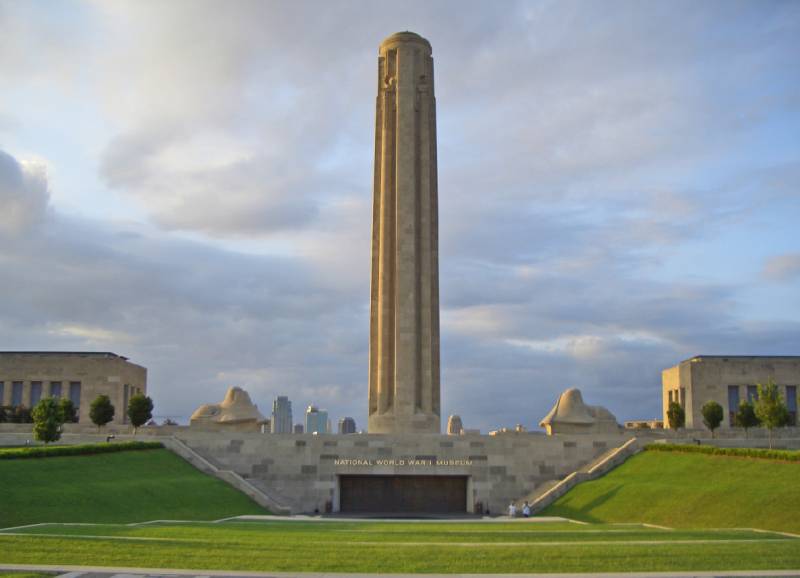 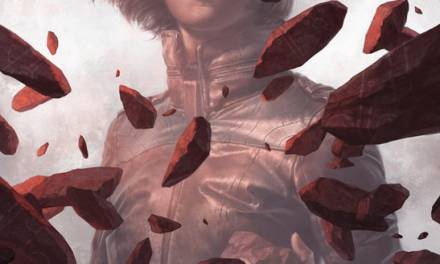 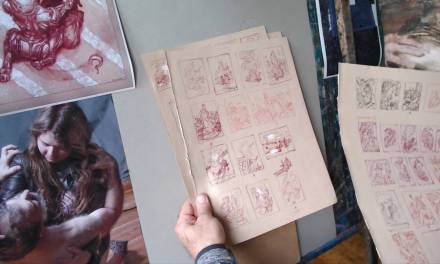 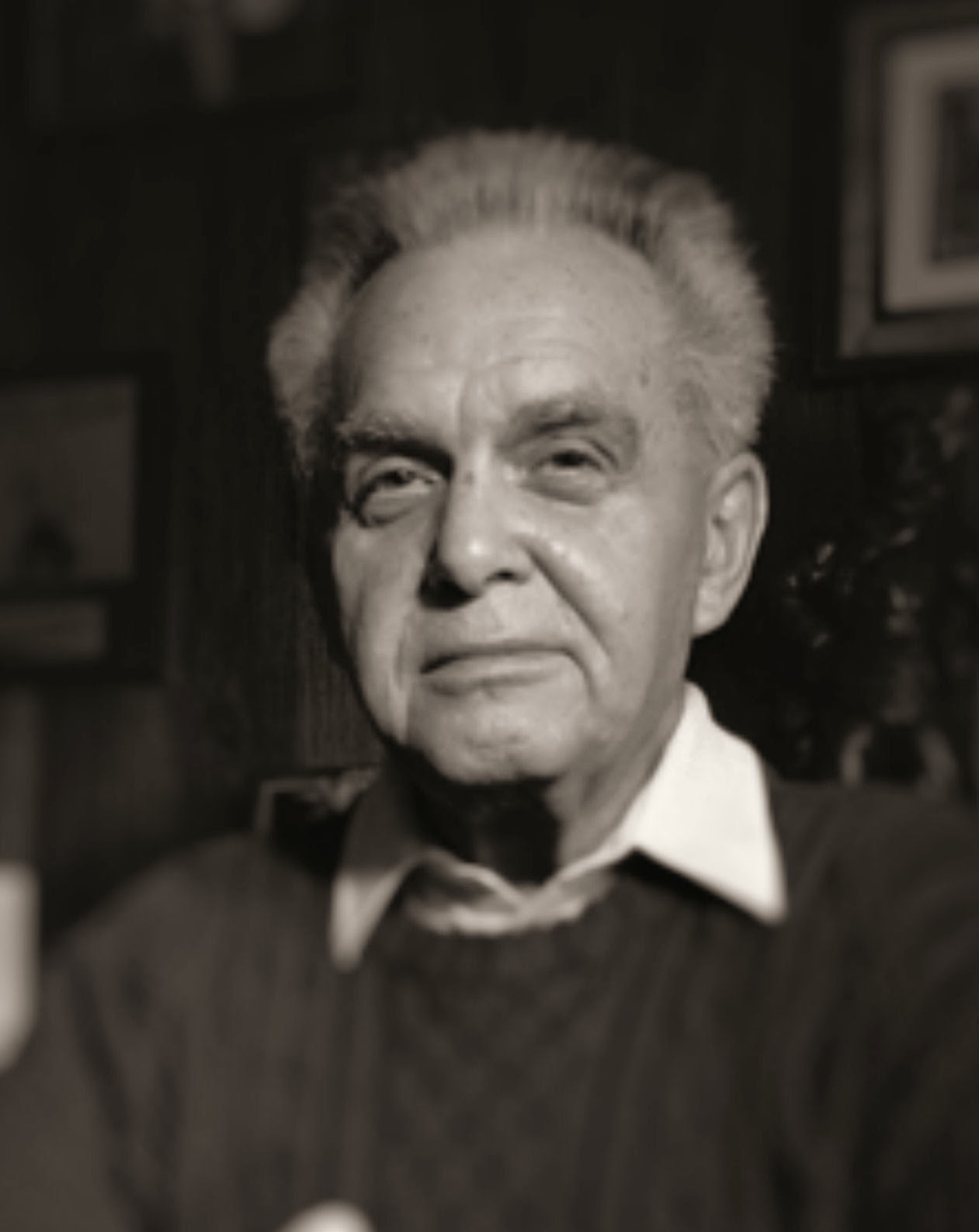