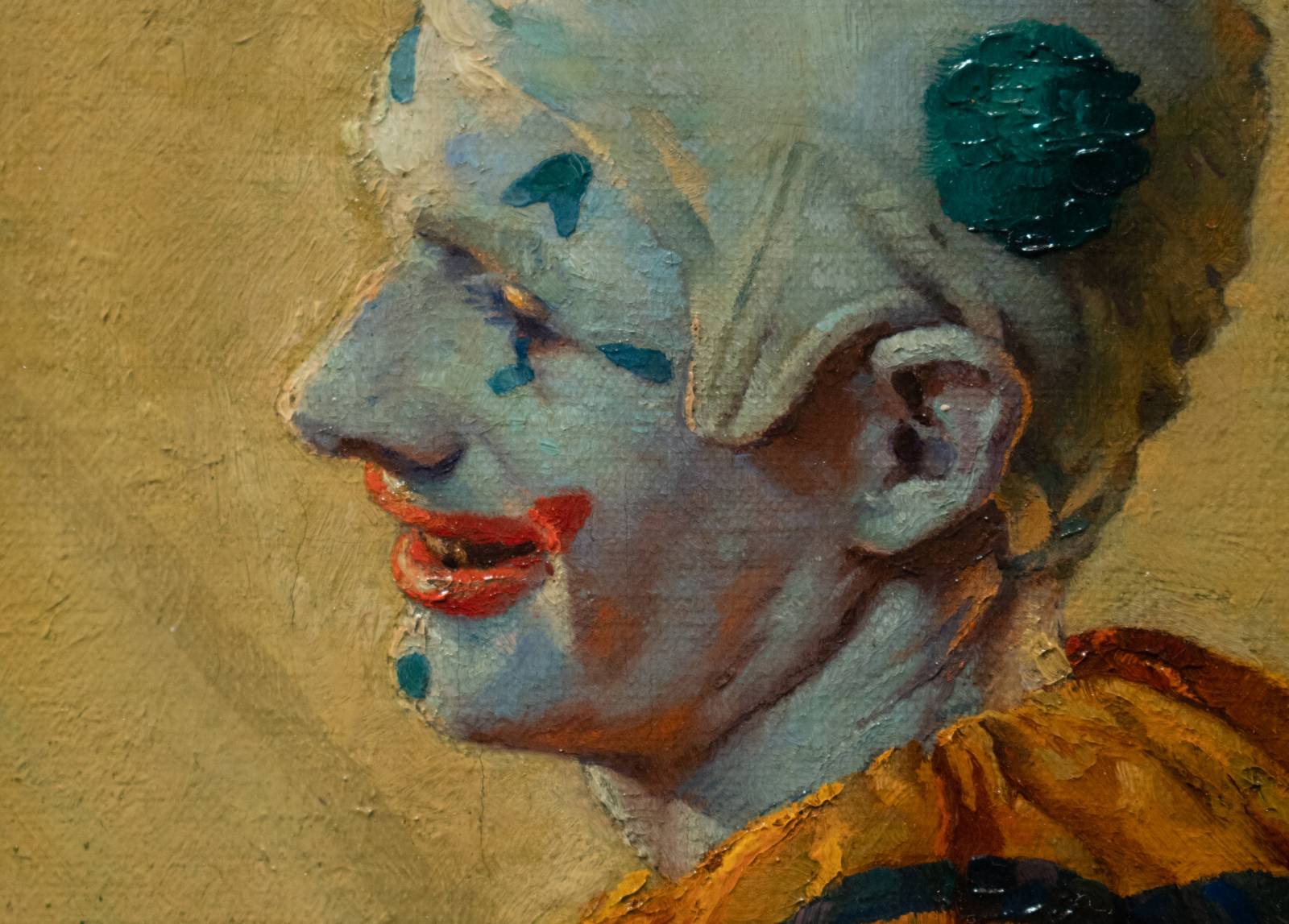 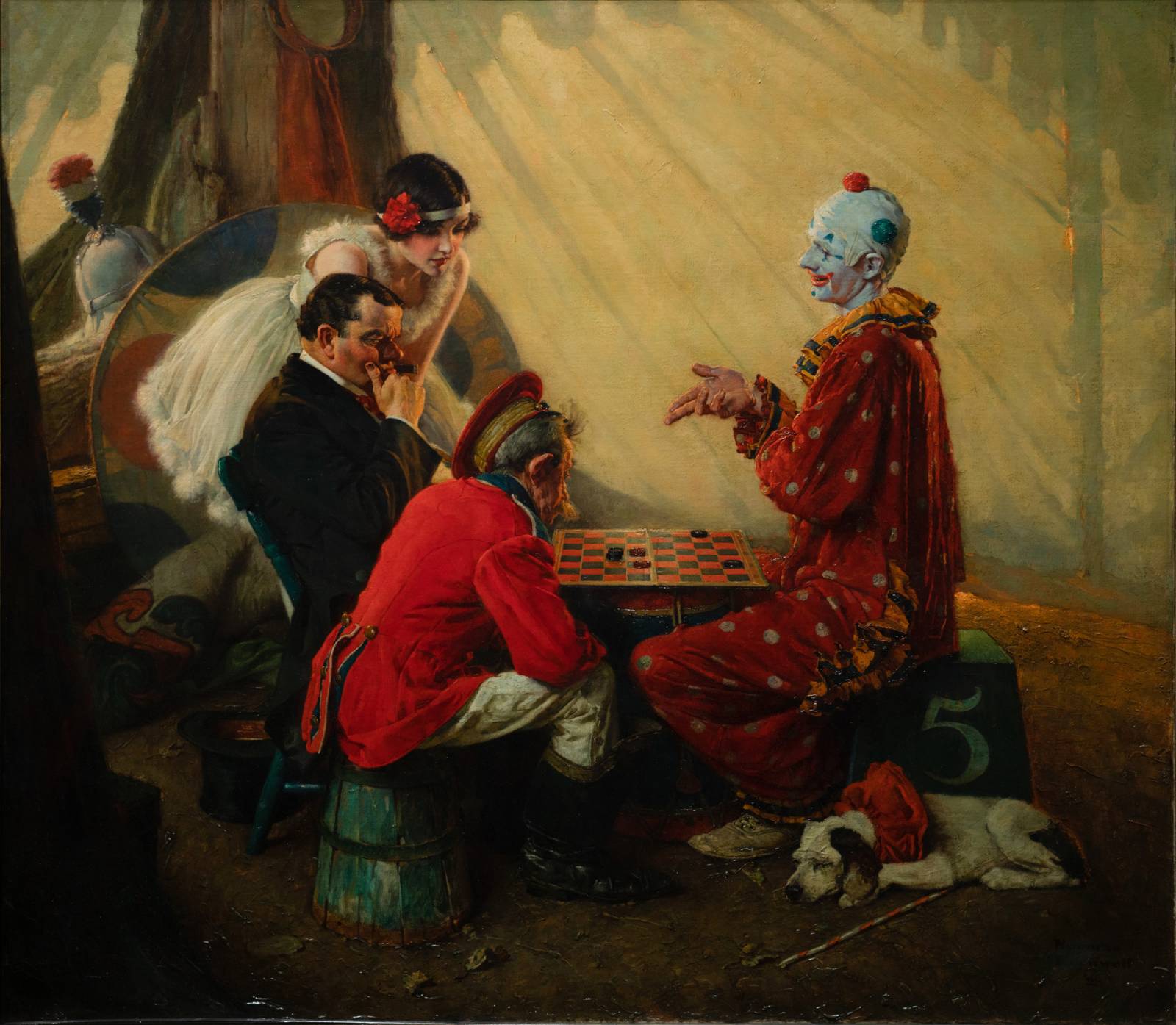 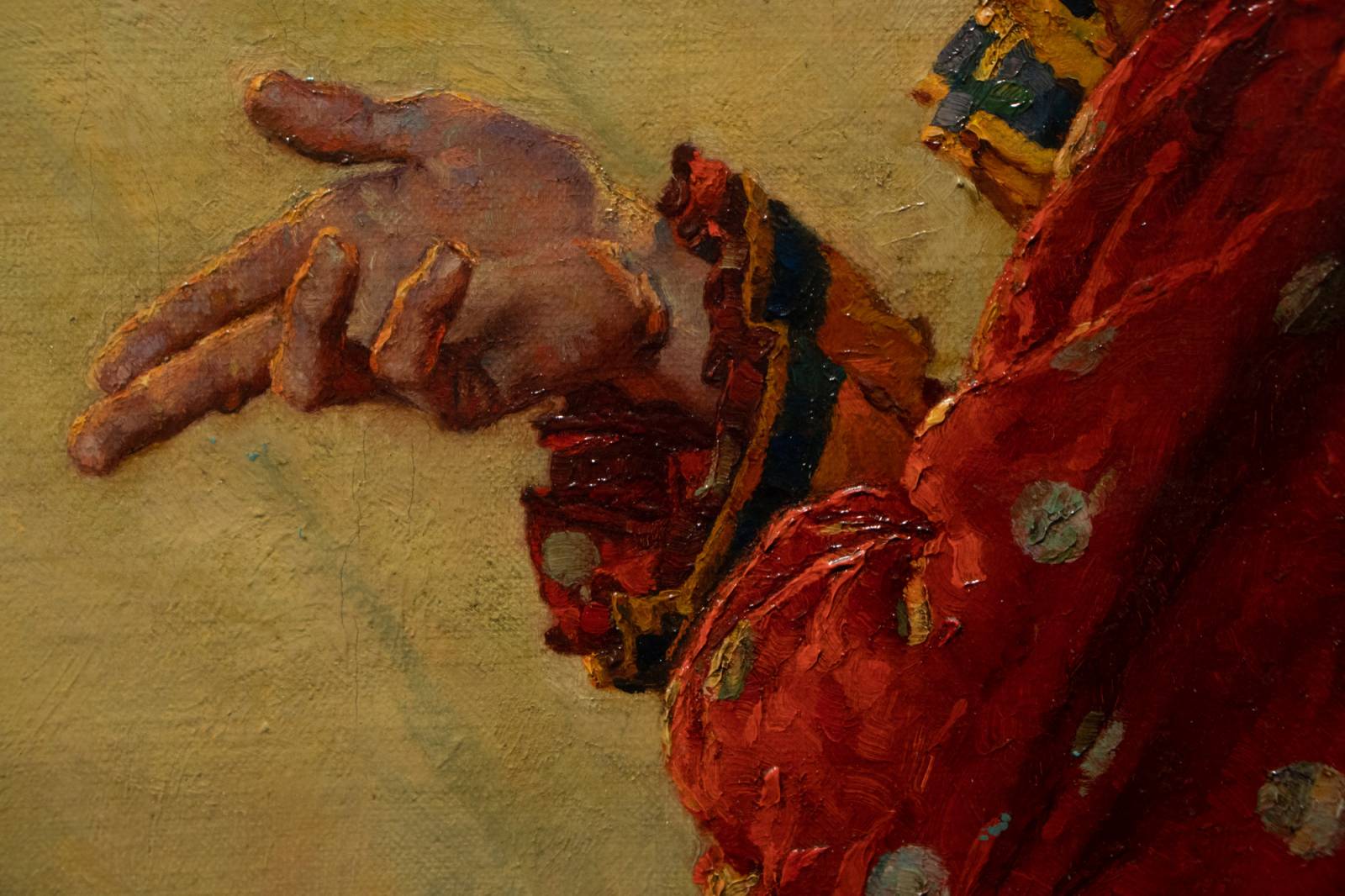 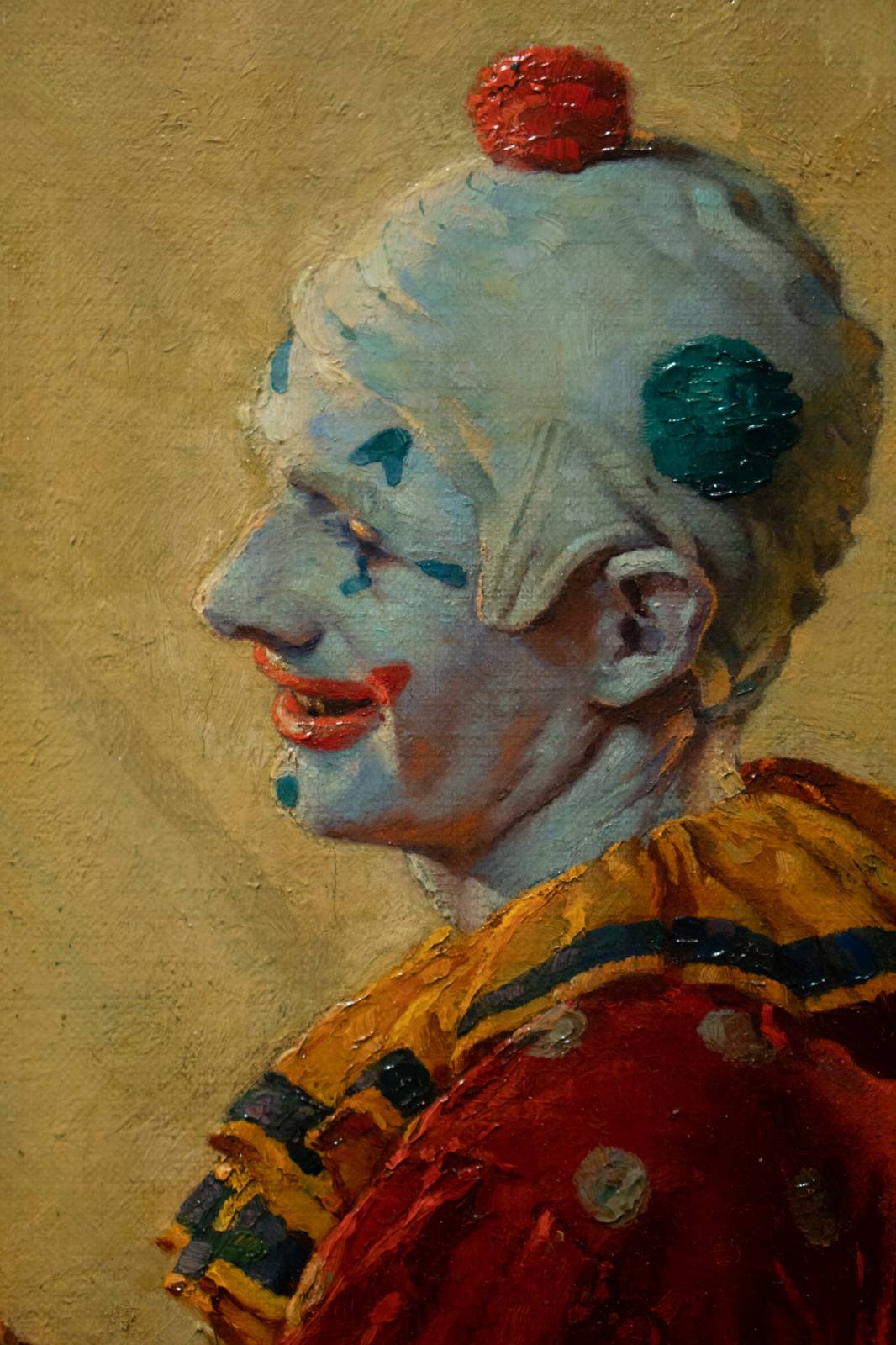 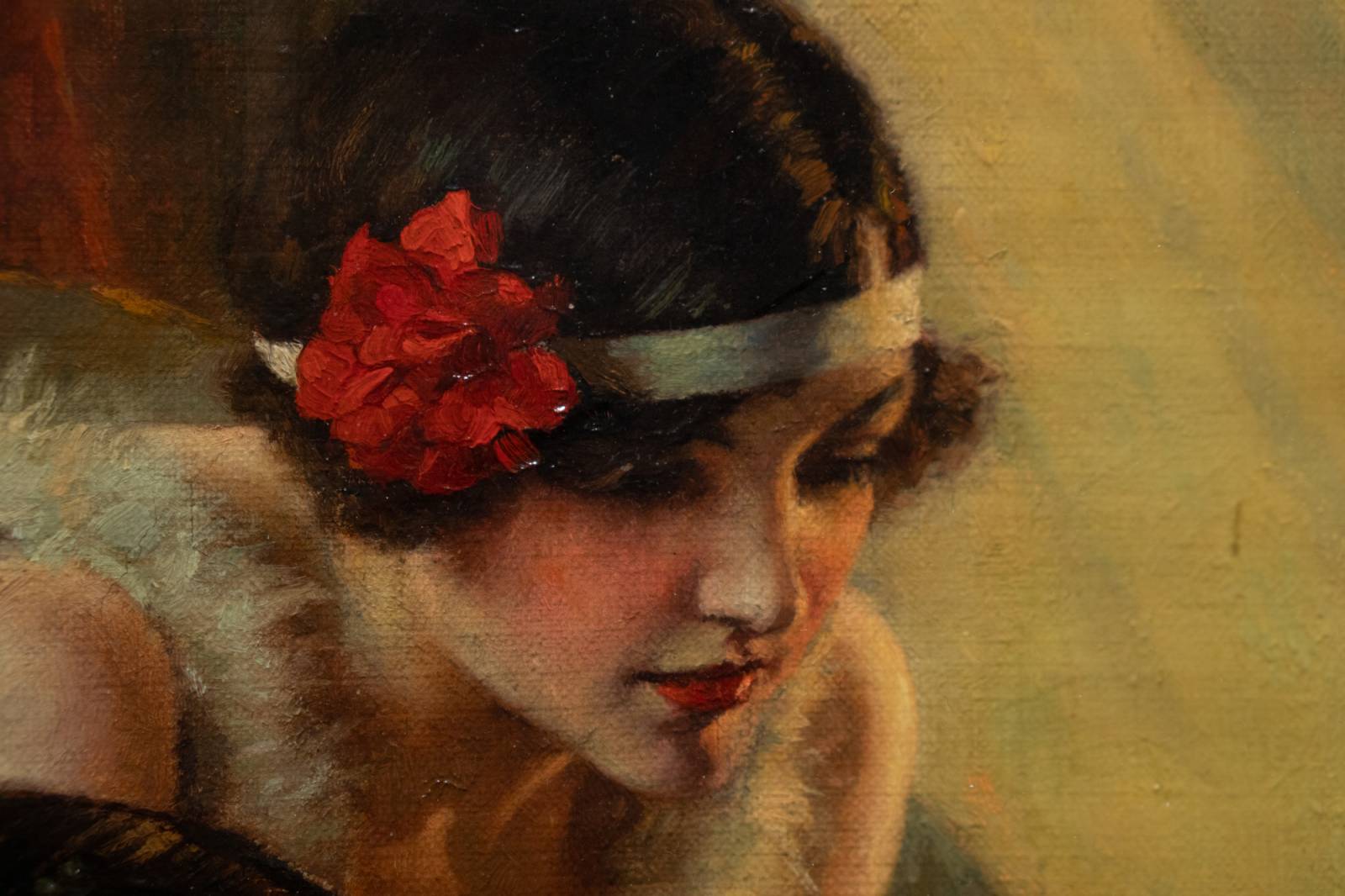 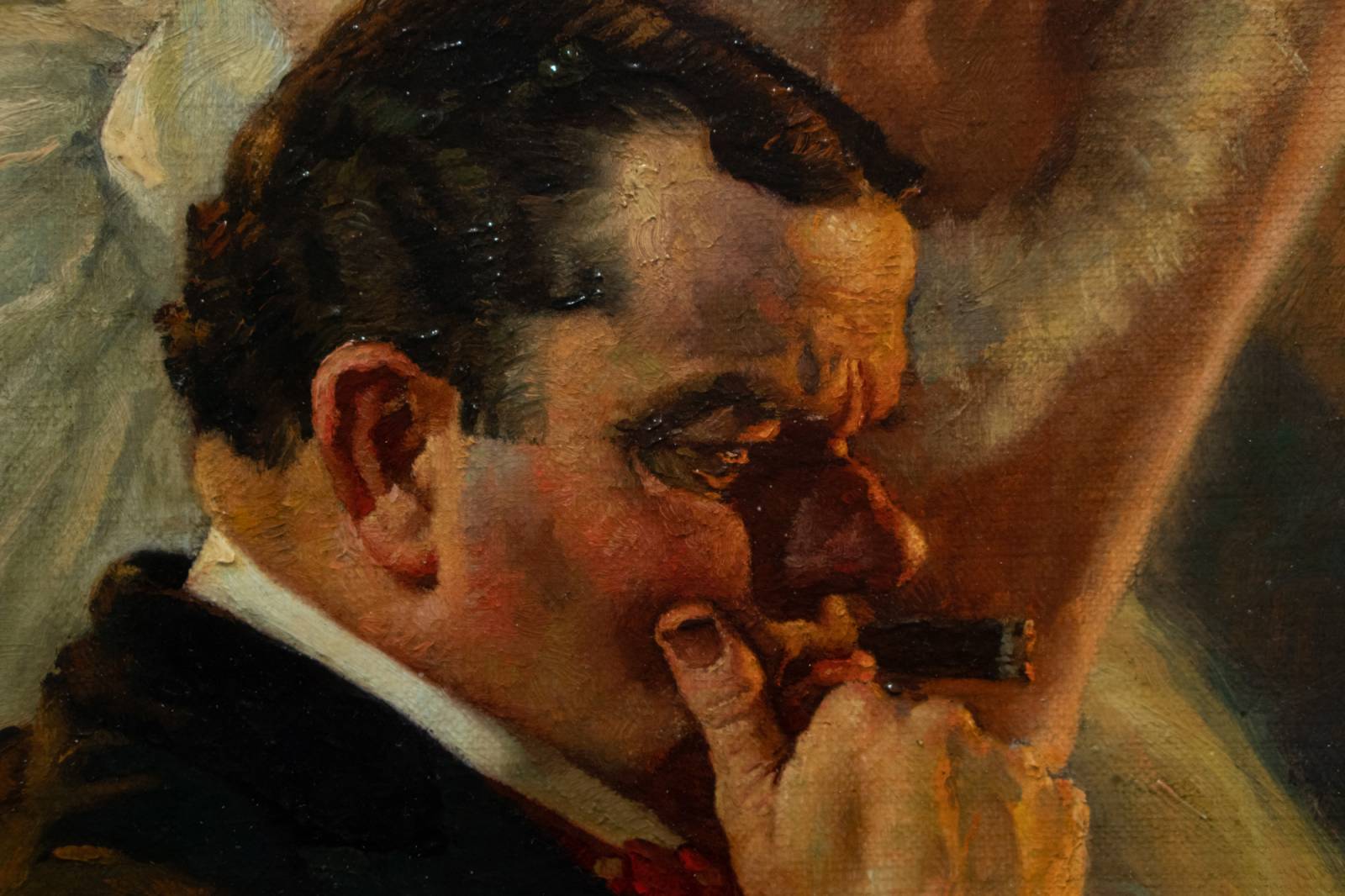 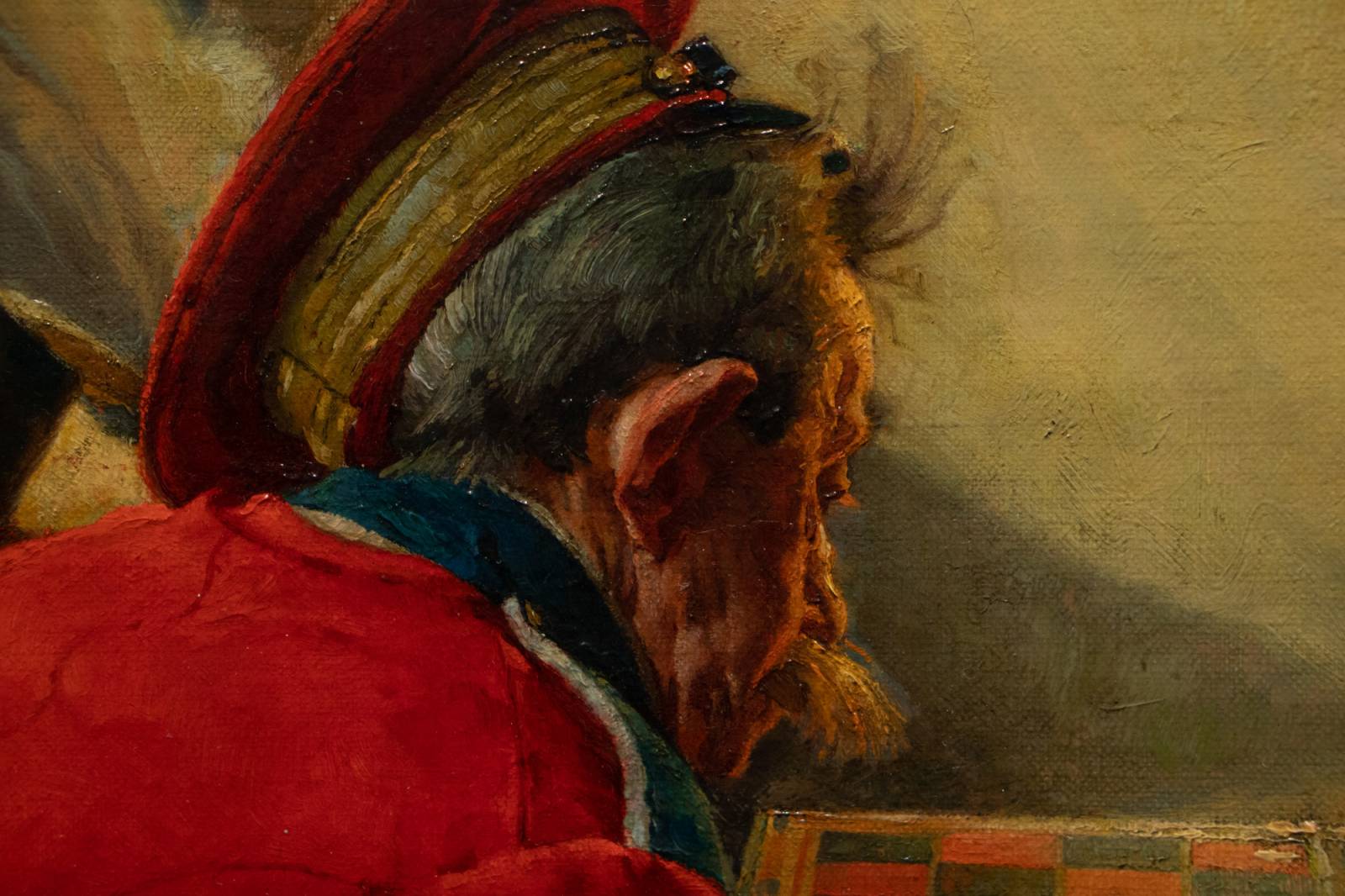 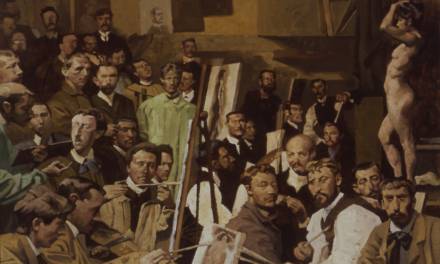 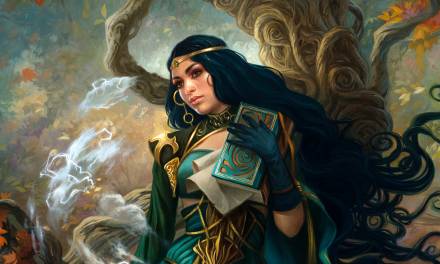 The Art of Rhythm of War 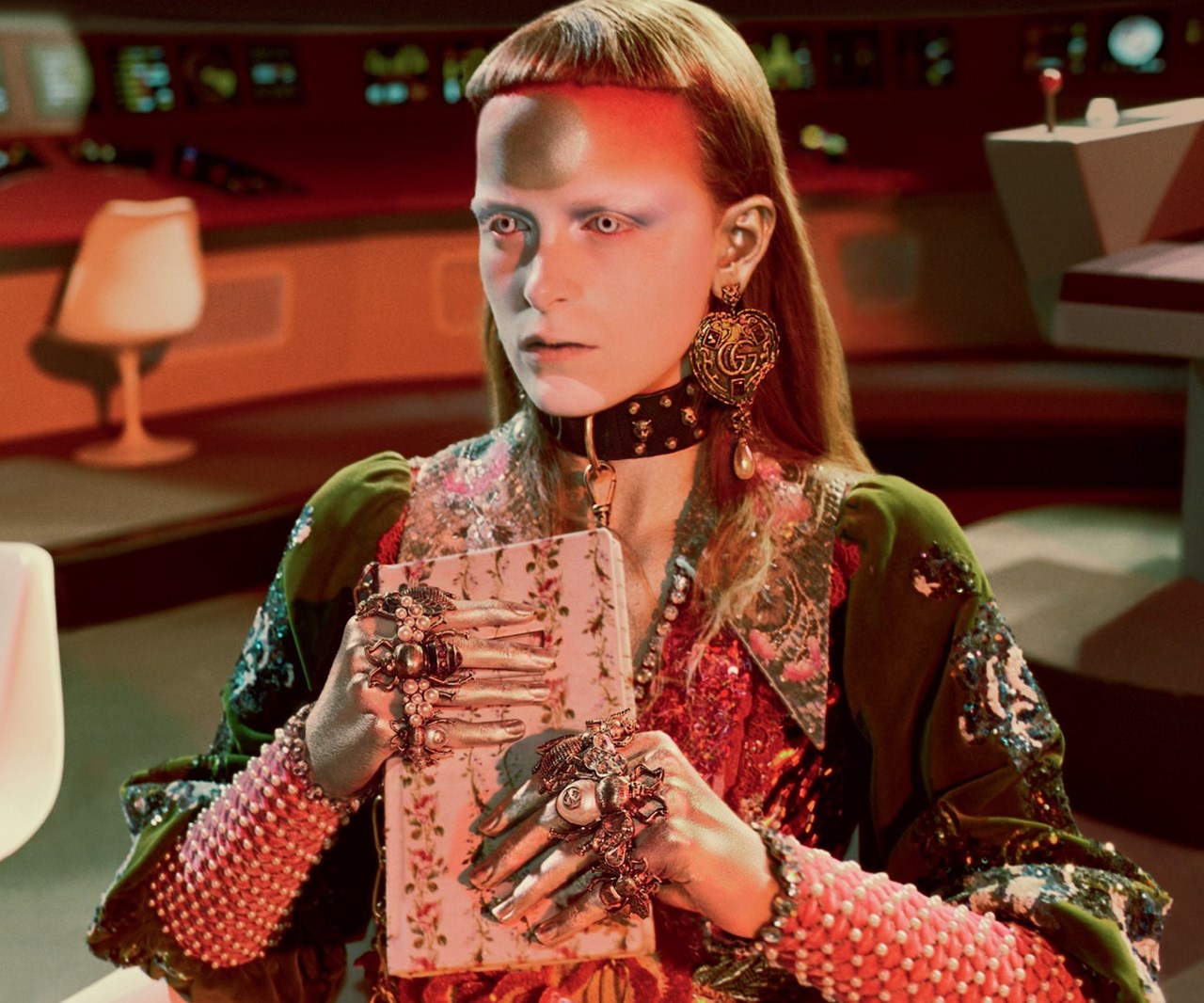 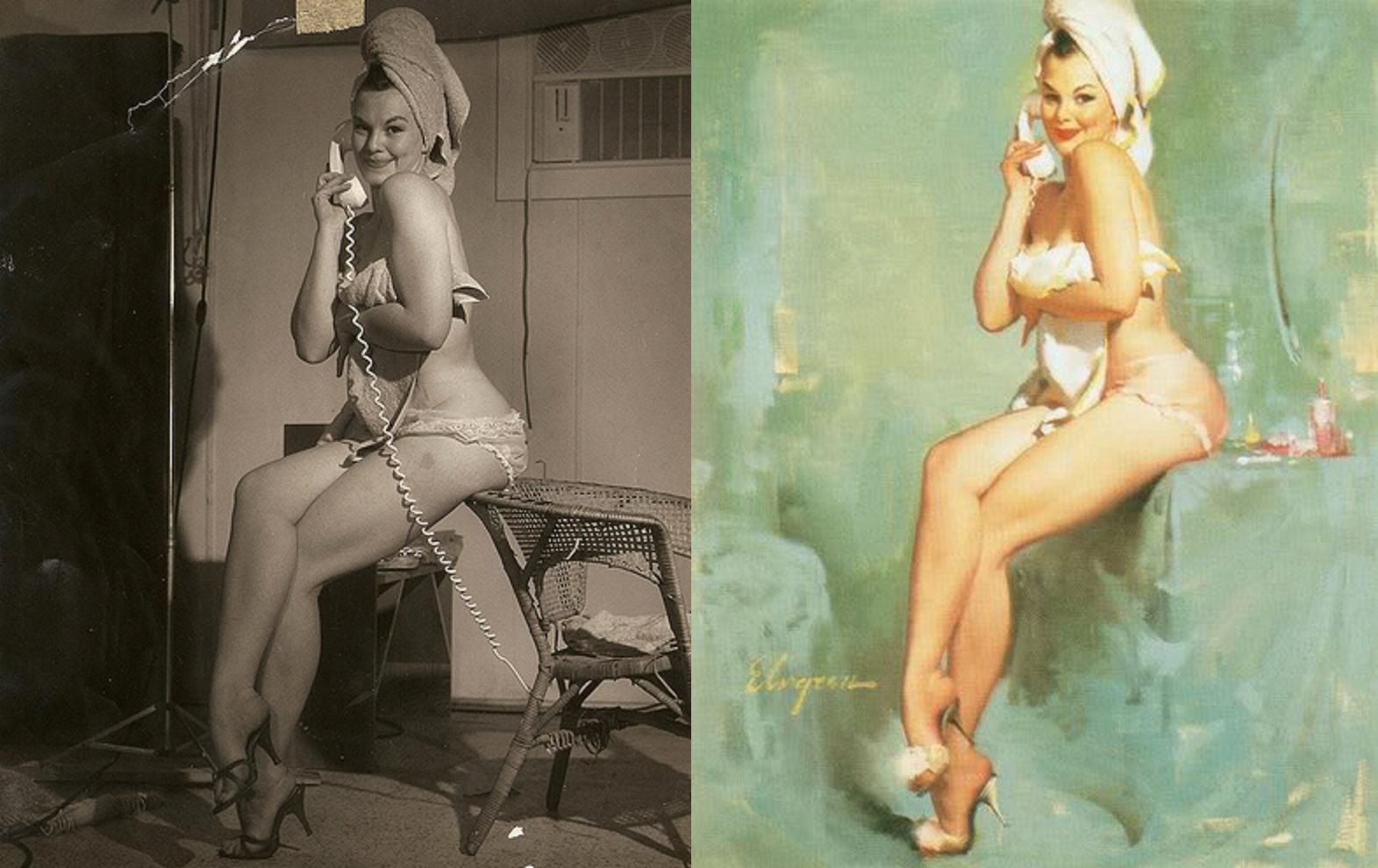