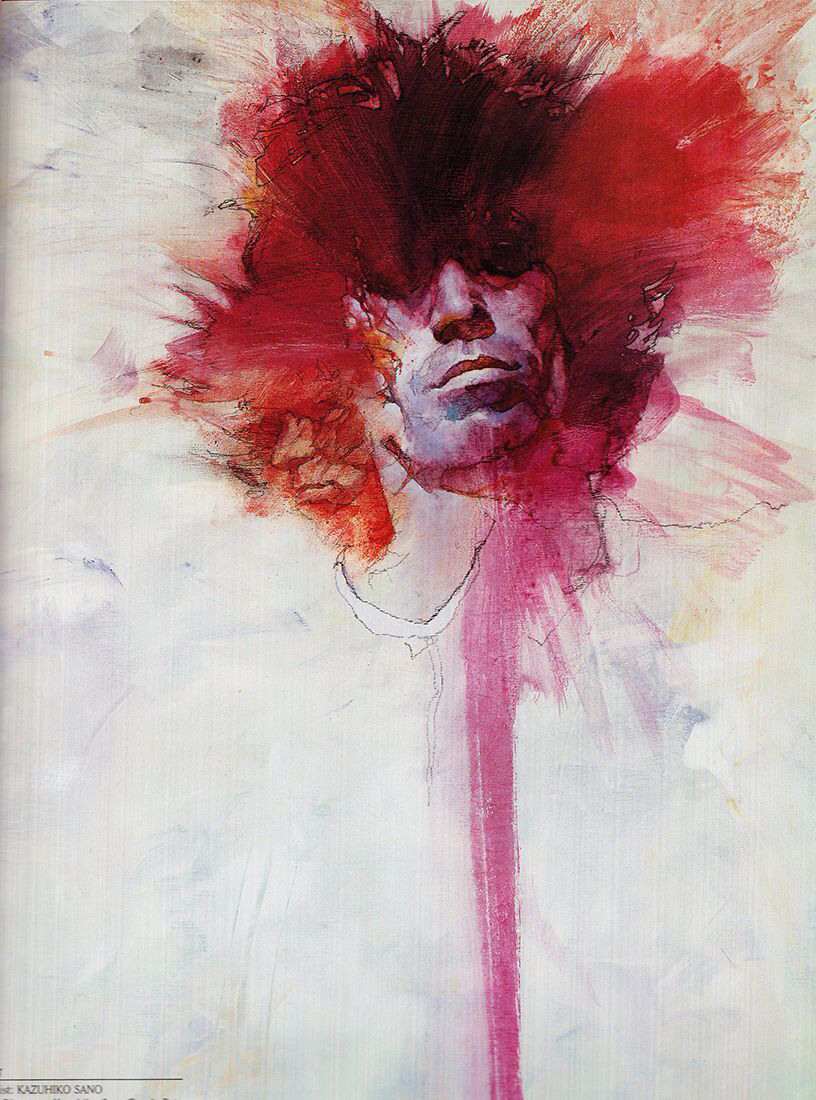 Kazu Sano passed away nine years ago. Because he was my dear friend, I want to be sure that illustrators who follow know about him and his work. 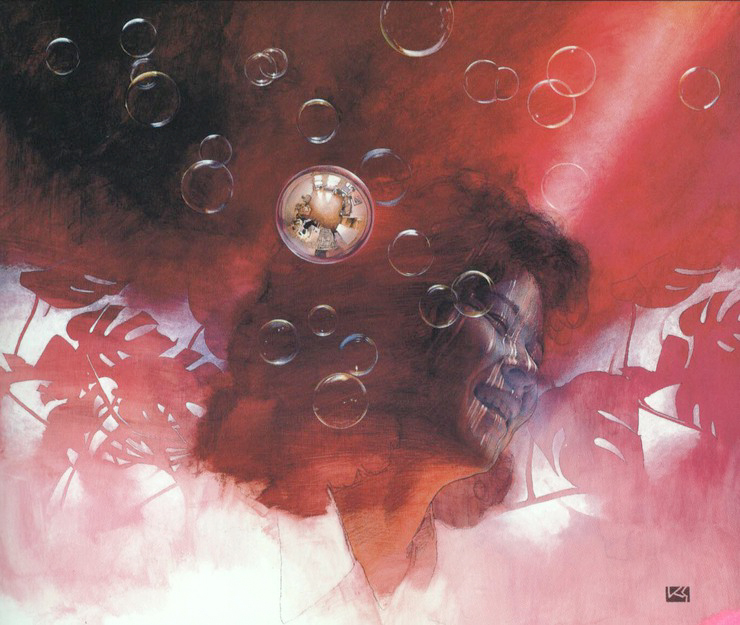 He used liquitex acrylic paint. He bought it at the same store as everyone else, but somehow he was able to make it do things that nobody else could do. He learned acrylic colors inside out and made them his vocabulary. He truly mastered his medium and made it do what he wanted.- which enabled him to rise to almost any challenge, and to make these amazing pictures that are part of his lasting gift to the world. 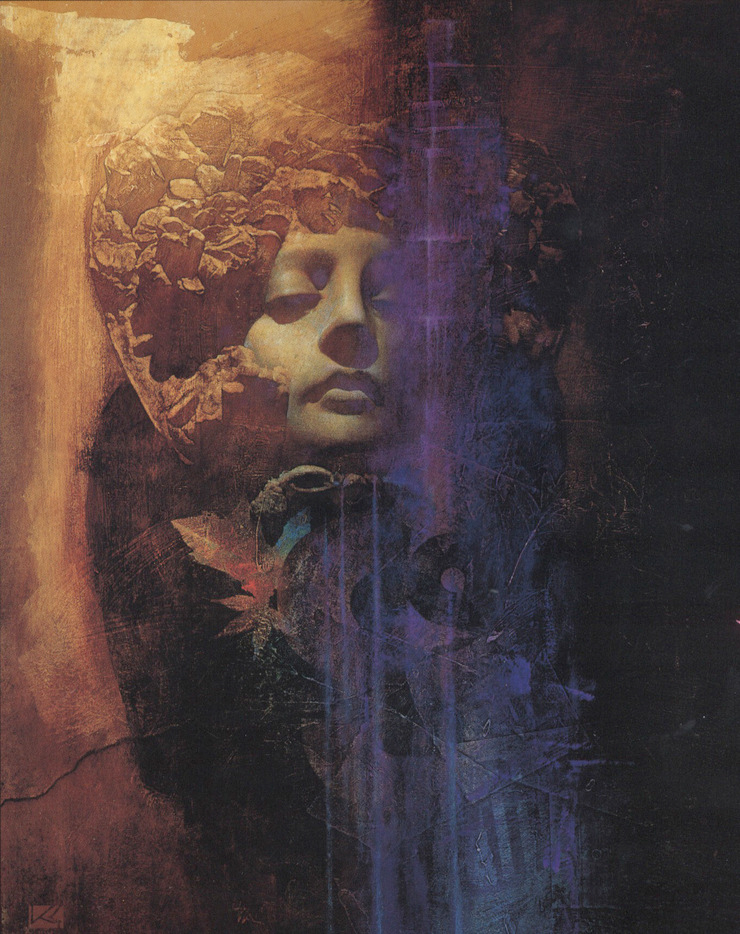 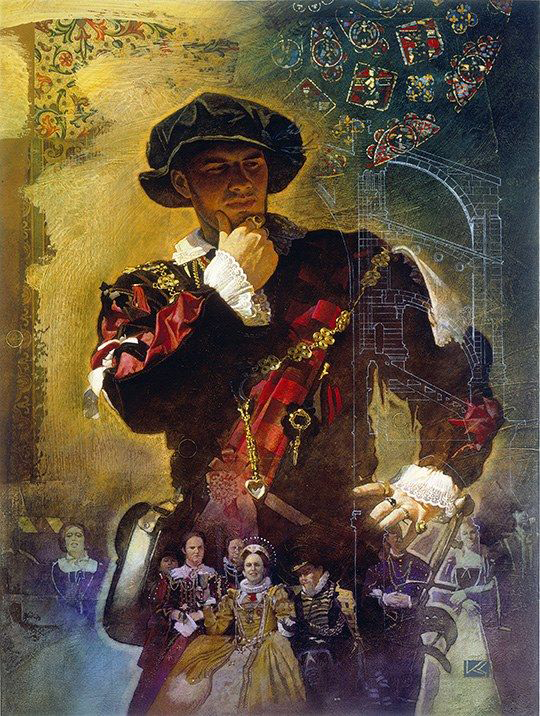 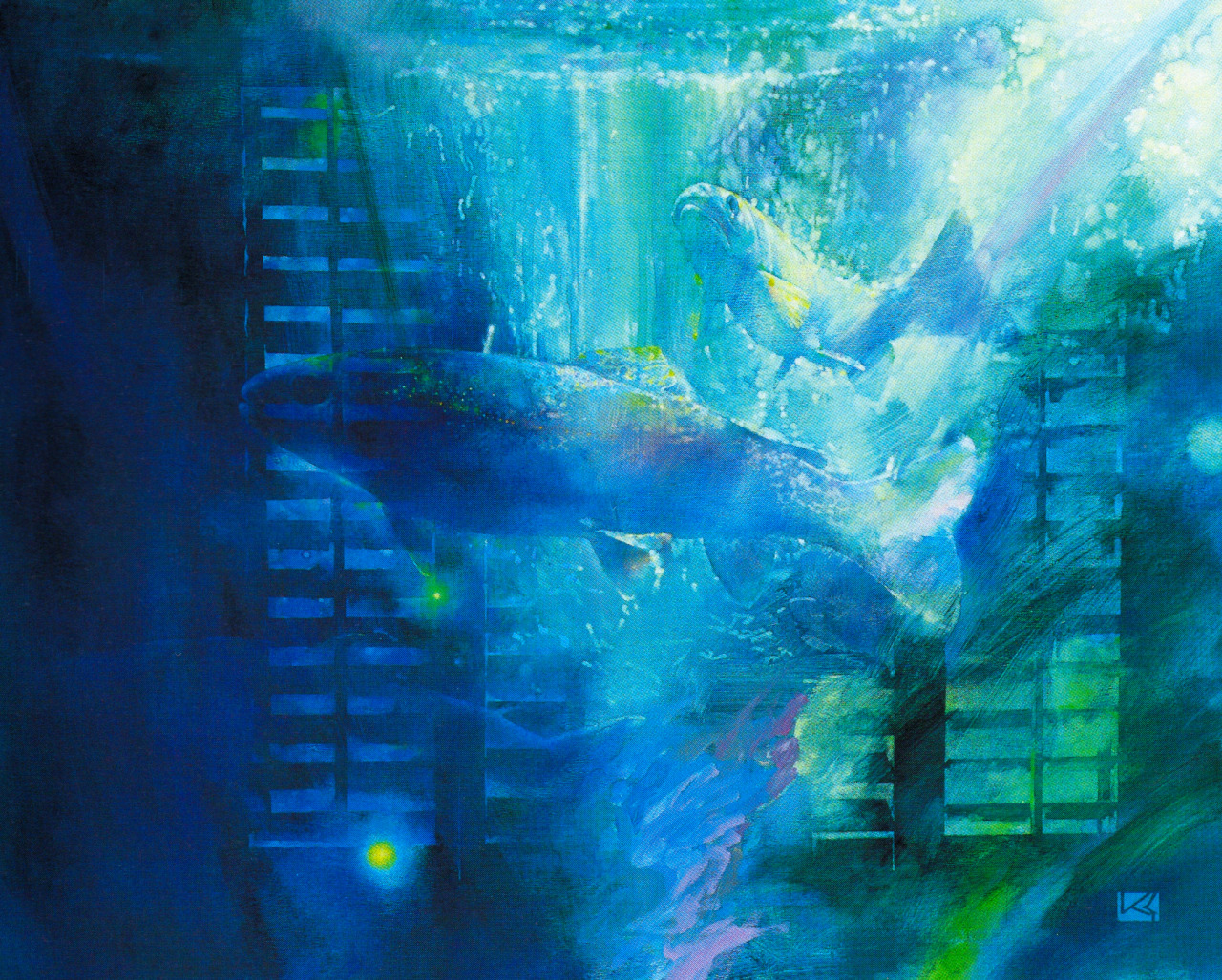 I met Kazu in 1979. I had moved to San Francisco to be one of only two graduate students  in illustration dept at Academy.…I didn’t see Kazu  at school for months, though everyone talked about him…I’d heard a lot about him but never met him. When I finally did meet him he was hanging his pieces at a SF society of illustrators show  I realized why I never saw him, he worked literally all the time. He had 4 amazing paintings of Chisako-his girl friend (and later wife) who he was able to see only two weeks in his first 7 years in the United States. He totally blew away the show; intimidating the experienced veteran illustrators and newer hopefuls alike.  I realized Id been “thrown into the hopper” with an actual genius. You can’t imagine how intimidating that could have been. 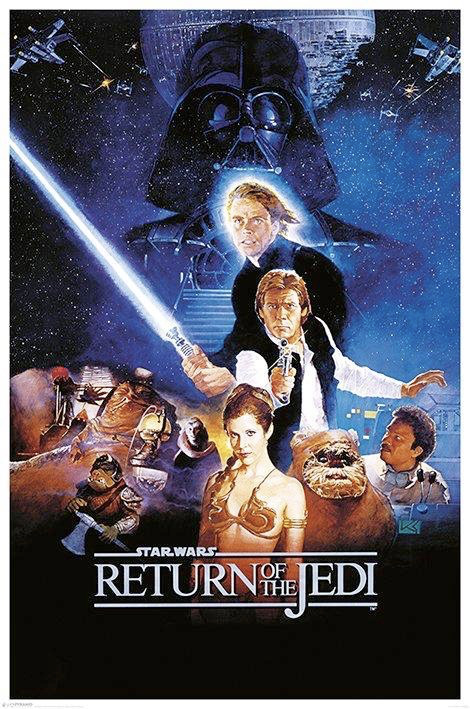 Return of the Jedi 1983 (three years out of art school)

But instead  of becoming rivals we became best friends. We had our graduation show together in 1980 and had 5 more 2 man shows together over the years, Kazu was the first of us to go to New York, and came back with a job. The next year I went to NY with him, and we went 17 more times. 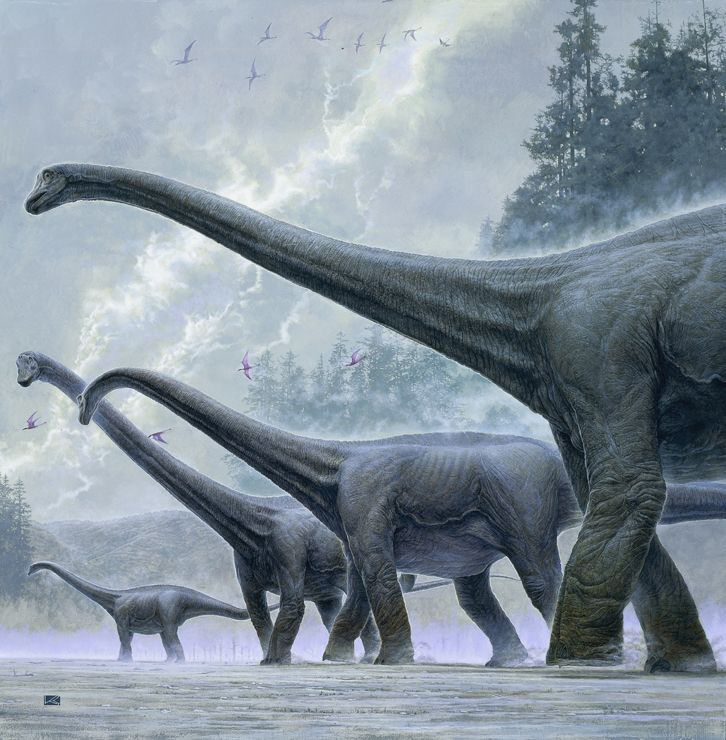 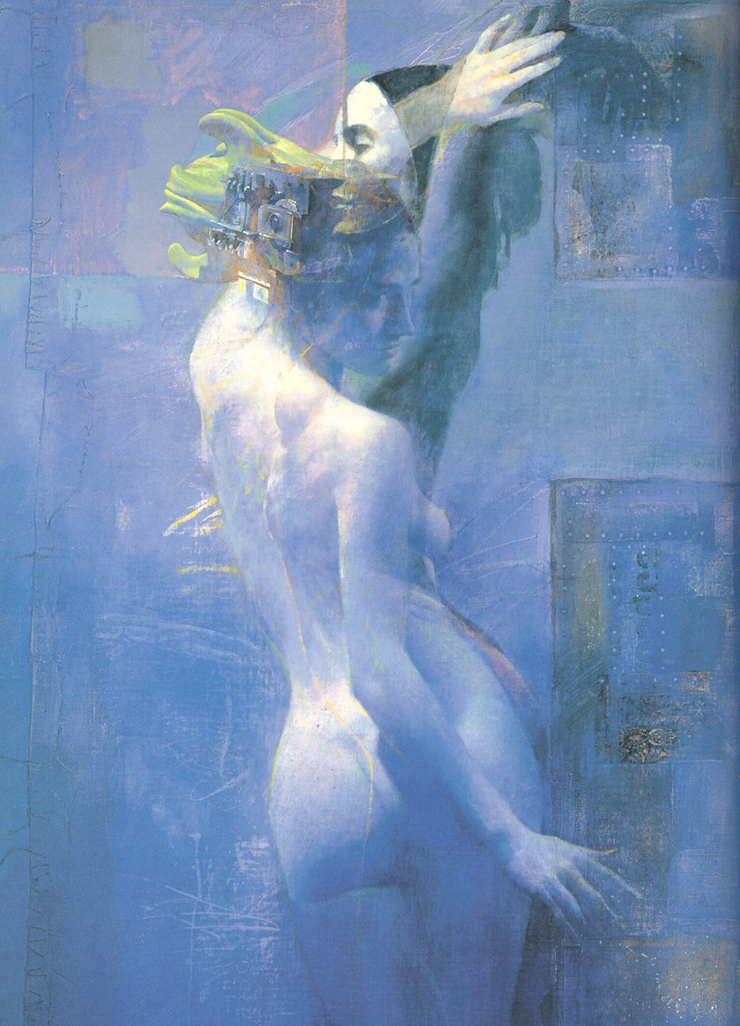 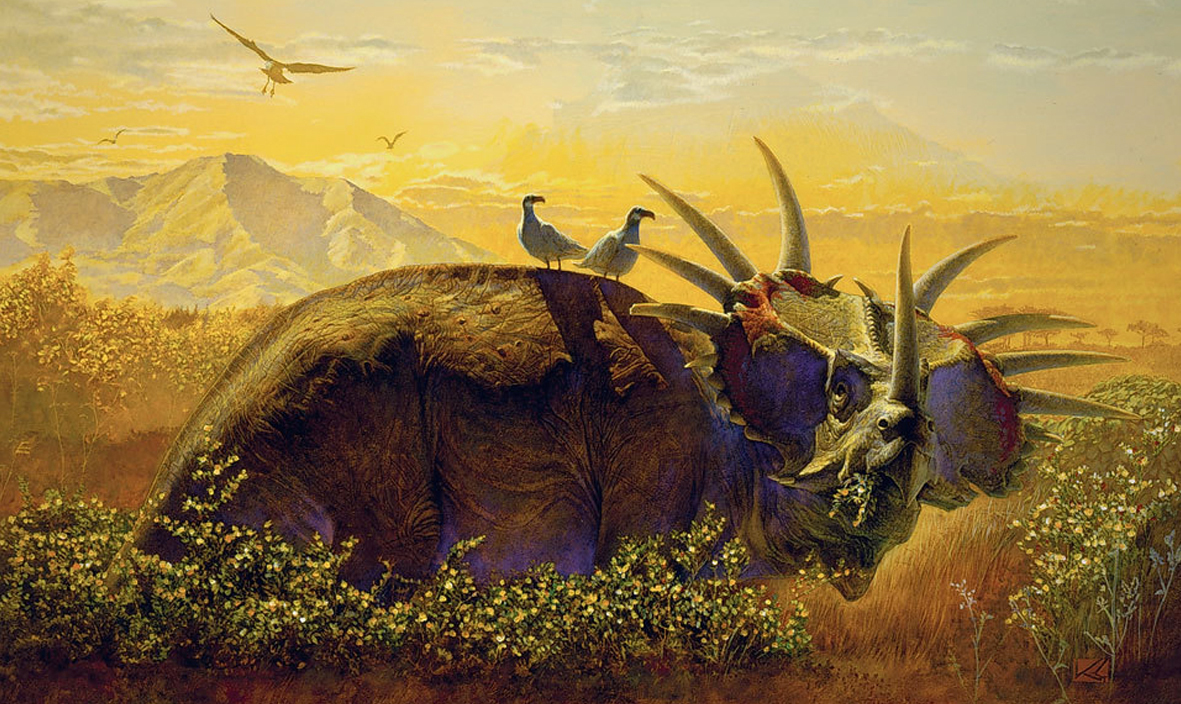 He saw beauty everywhere, and he saw the good in people. He saw the artist in people even where it was buried far inside. He was a positive person who saw the good and beautiful in everything, and kept a positive attitude even when he had to confront the worst possible news. He never complained.  When he told me about his diagnosis, the first thing he said was he had to tell me something and he was sorry because he knew it would upset me. He was worried that it would upset me. 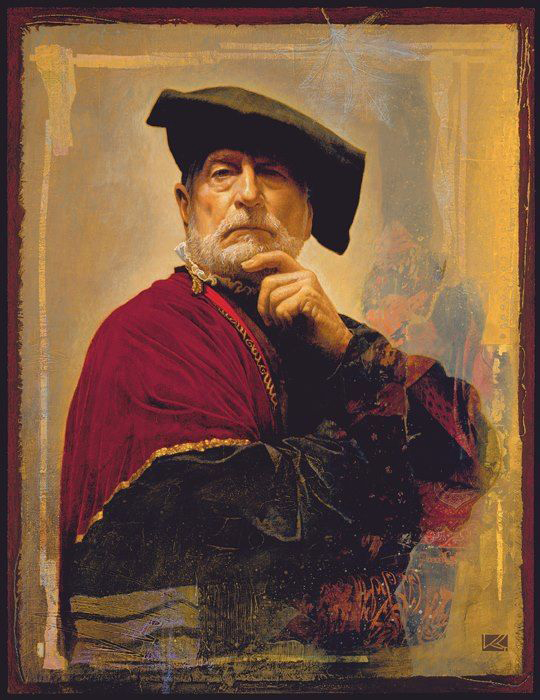 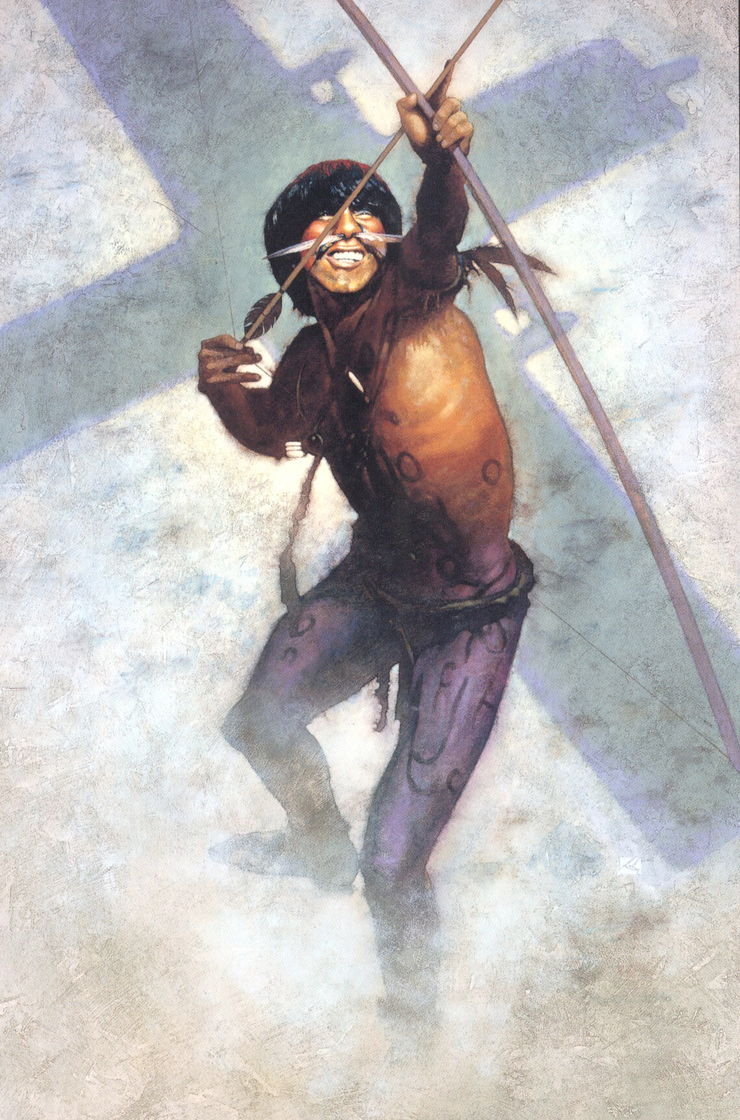 At Play in the Fields of the Lord movie poster

The following is an excerpt from the eulogy I gave at his Memorial service in 2011:

I want to say something to the students who are here:

Sometimes when we were in NY Kazu got tired -he would start to speak to me in Japanese… and the funny thing is that I understood him when he did. We could be like  like an old married couple.

Because we were on the same wavelength,  I would like to take the opportunity to tell you what  what I think he might say to you all, if he was able to be here to address all of you today:

“You have chosen to do something  that isn’t easy, but something truly good and worthwhile and noble and beautiful. It isn’t so important that you make money or reach an audience, although those things can happen as the result of your efforts- but to be a true honest kind and loving person, to be a good wife or husband, a good parent, and to create lasting things of beauty in the world, there is no higher calling, nothing better that you can do with the gift of your talent and your time on earth.” 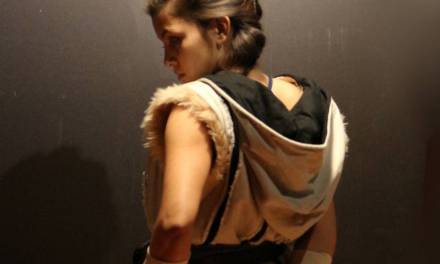 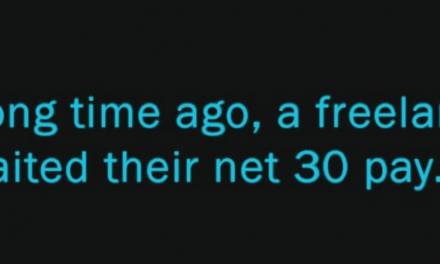 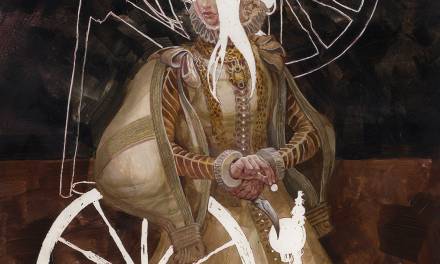