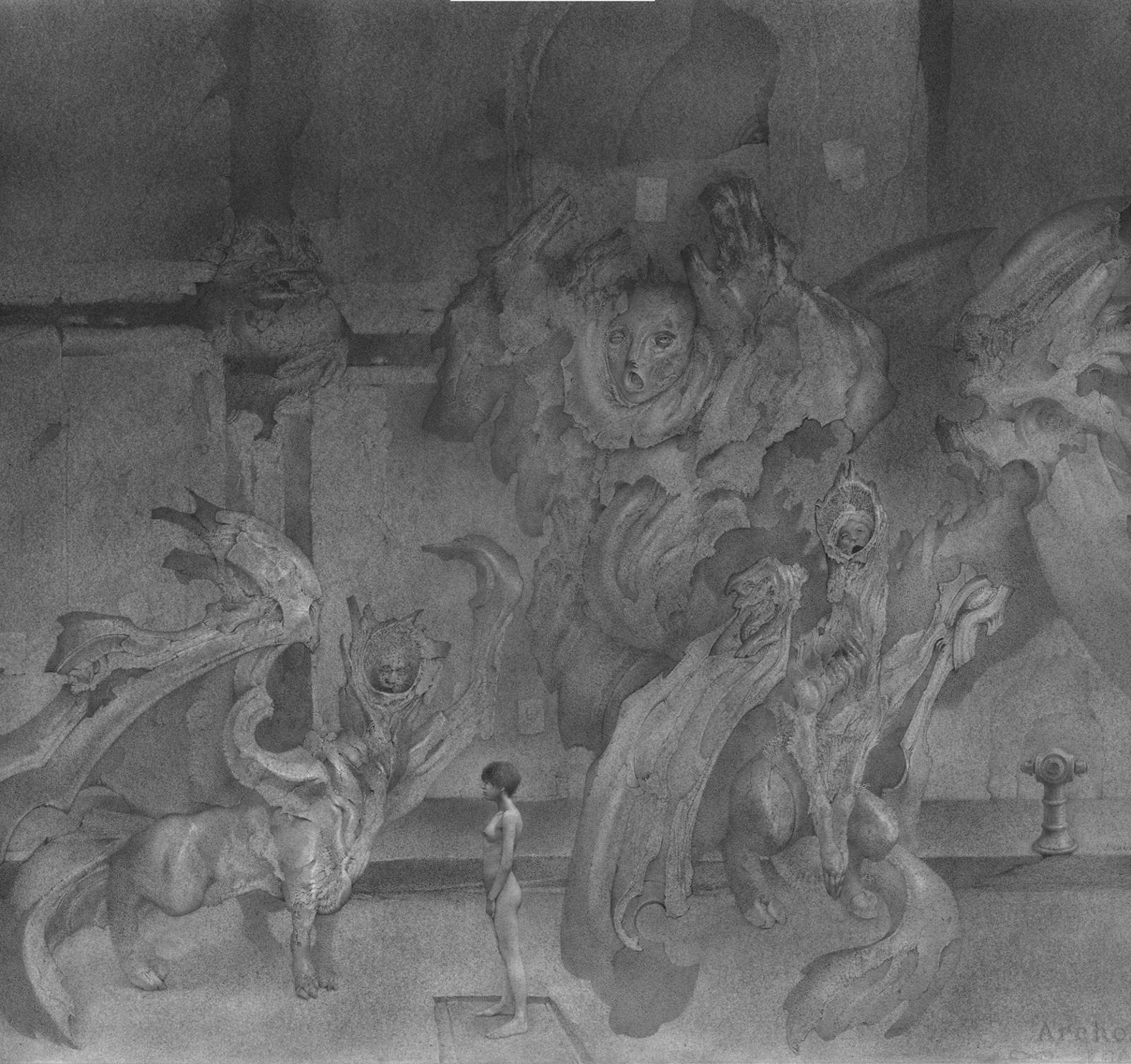 As I was thinking about my topic this month, basically how I approach my personal work, we were also getting ready for a local gallery show. Vicki brought out a piece that I’ve had for a while, at least ten years, and as we were looking at it we discovered something.

When I made the work I hadn’t yet fully immersed myself in my own aesthetic, but this piece was more fully “mine” than anything else that I had done at the time. It was as if I had skipped ahead a few chapters in “The Book of ME” and came out with a spoiler.

Detail of Song of the Unformed

The piece itself “The Song of the Unformed” more easily fits into the work that I do now and I had done it years in advance of my current efforts. It stood out as odd back then. Imagine the piece surrounded by my traditional, narrative, fantasy pieces. 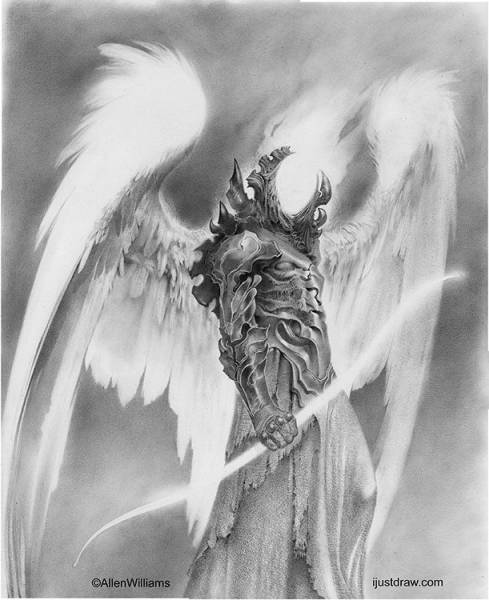 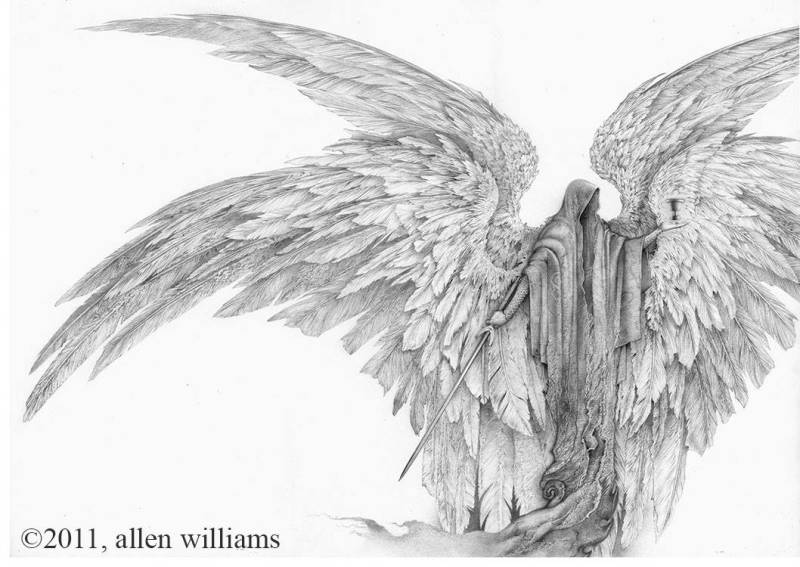 I had briefly opened a portal to my future work or maybe it was my muse visiting me with an idea of the direction I would be taking so that I might more easily recognize it when it was time. Either way it was the largest drawing that I had ever attempted and probably one of the first times I “let” the work go in its own direction. 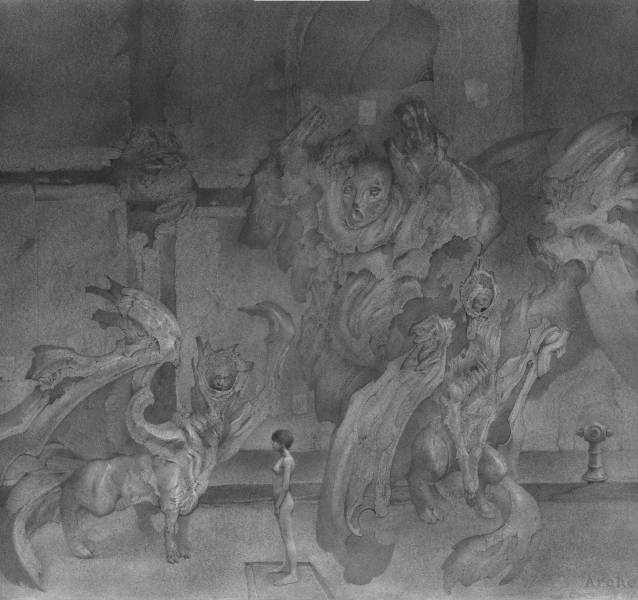 Song of the Unformed

With my work I often begin with a ritualistic “looking”. I sit with sketches and drawings, sorting through the piles of ideas that I have yet to execute until something happens. This sometimes comes in the form of an impulse to pick up an idea and run with it. Sometimes the Ritual of Looking doesn’t yield the idea but is still necessary. Sometimes I sort through roughly 200 drawings and sketches and none of it calls to me. Usually when that happens I either start sketching new ideas or I broaden the “looking” to my collected reference and inspirational images. 99% of the time that’s how everything starts. That last 1% can be a bear though. 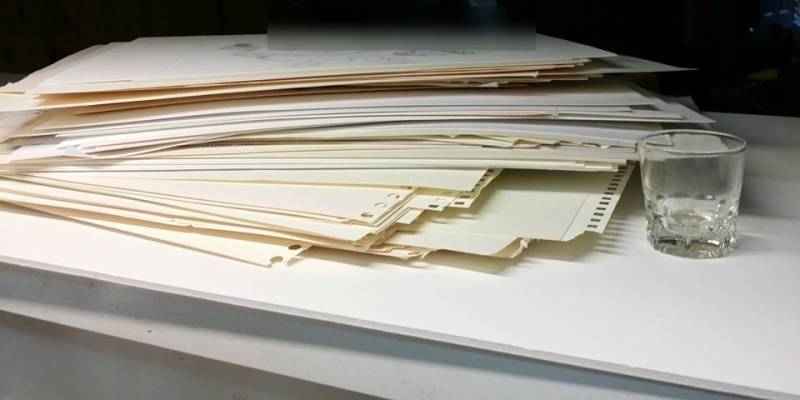 Some people might call it a block at that point but what I’ve found is that it isn’t a block, it is a hesitation to continue in a certain direction. When I get to a sticking point its *always* because it’s time for something to change. The change could be aesthetic, content, process, media, etc. it usually takes me a few days to work through it. Sometimes the change is in my expectations or attitude. Like many artists I can pause to ask the question “Is this worth doing?” The answer to that question isn’t always “yes”, but almost always involves defining what “worth” means. 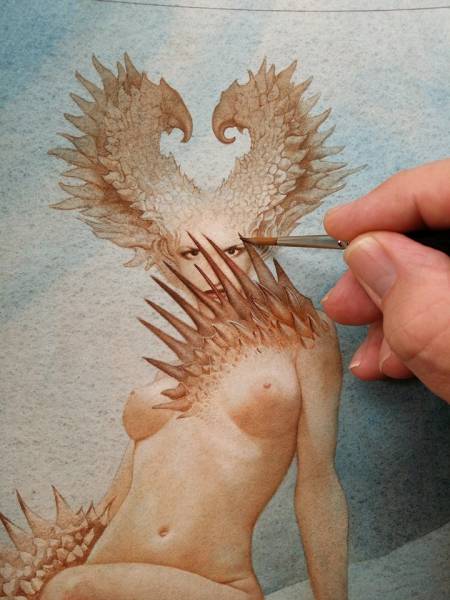 When I do contract work the definition of “worth” may include its monetary value balanced against what I’d rather be doing at the moment. I try very hard to only accept work that I feel like I would have done for myself. There have definitely been times in my career that I’ve taken jobs because I needed the money at the time but even so, one thing that I have always demanded of myself is the explicit permission to always pursue the work that I want to do for myself. 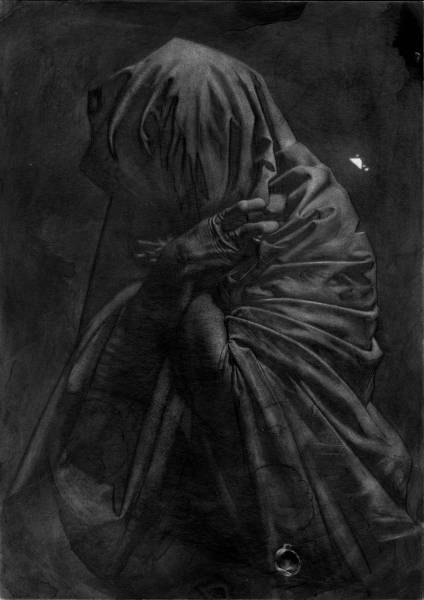 I know I have said this before, always give yourself time for your own work. It is HARD. I know it is. As someone who is neck deep and has been neck deep in NDA work for most of this year it has been difficult for me to do this.

When I was in my first art history class I remember the instructor reading aloud the phrase “All matter resists the human will” in regards to the creation of art. Just a metaphorical way of saying “this stuff is hard to do on a good day”. So don’t feel like its a shortcoming if you find yourself in the position, occasionally or frequently, of struggling to do your work. Its probably one of the most universal experiences of doing art for a life. The key is to get used to how difficult it is to the point where you sometimes forget to notice. 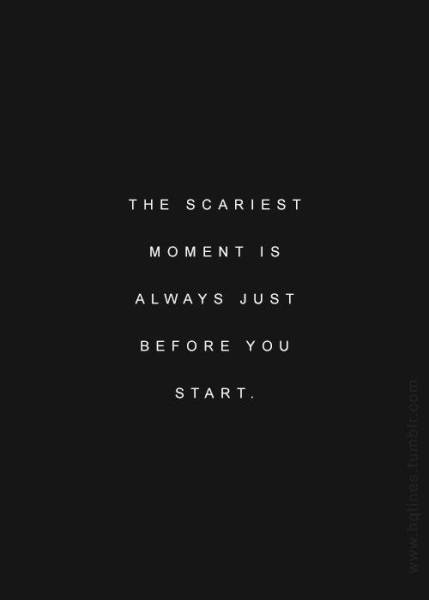 Now  some notes about my process…

I’ve discussed how I usually begin a personal work above. So the next step after the “Looking” phase can be rather chaotic and tends to be a little different based on how much the “matter is resisting” my will that particular day. After I have the grain of an idea or have decided to use a previous idea I decide if the work needs to be planned or will suffer if thought about to much. To clarify, much of my work seems to grow organically from this point and if I attempt to impose a plan, an expectation, on it, it starts to feel disconnected from the creative energy behind it. This sometimes isn’t easy to read right away. I’ve gotten to the middle of a piece and realized I was struggling to make it fit the plan. At that point I usually just paint out everything that isn’t working and dive in with a more intuitive approach. I’ve gotten used to trusting myself to find the solution on the fly and that is usually what happens. Conversely, I’ve jumped into a piece with no plan and occasionally have to pause mid stroke to do a study or a sketch to address some random issue. Either way comes to the same conclusion in my personal work. As I’ve mentioned before my contract and concept work have different intentions and adhere to different processes, slightly more formal so I don’t drive art directors crazy.

The main danger of working intuitively/subconsciously is that if you’re not aware you might find yourself repeating the same pieces over and over…this is where the process loops back around to the “Is this worth doing” phase, with the word “again” added…Is this worth doing…again? And of course, again the answer is in the meaning of the word “worth”…this time I usually ask “Will I gain more insight, knowledge, progress (and yes, income) in continuing in this series of similar images?” Some times the answer is yes sometimes no. Sometimes I can’t rationalize it and I simply continue because it gives me a sense of peace. That being said frustration and peace seem to be ever present, in equal measure, in all the pieces that I have done that I’m even remotely happy with.

The last 10% of my work on a piece is usually at a scale that only makes a difference to me. Its also part of the reason the originals look so different than the printed version. I should also mention that sometimes a piece doesn’t work for me till I push through that last 10%. Don’t misunderstand me, I can definitely noodle on a piece forever, but I do have that second person to step in and say “Wrap it up, its done.” 🙂 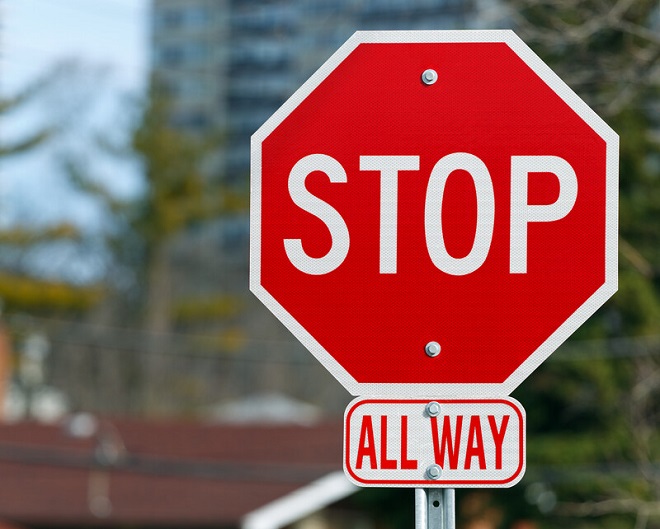 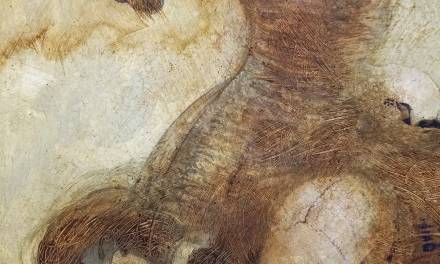 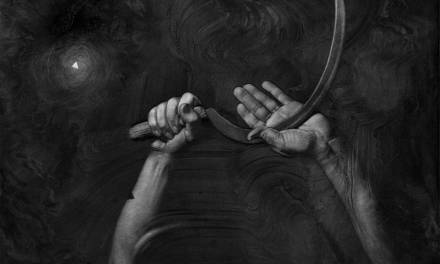 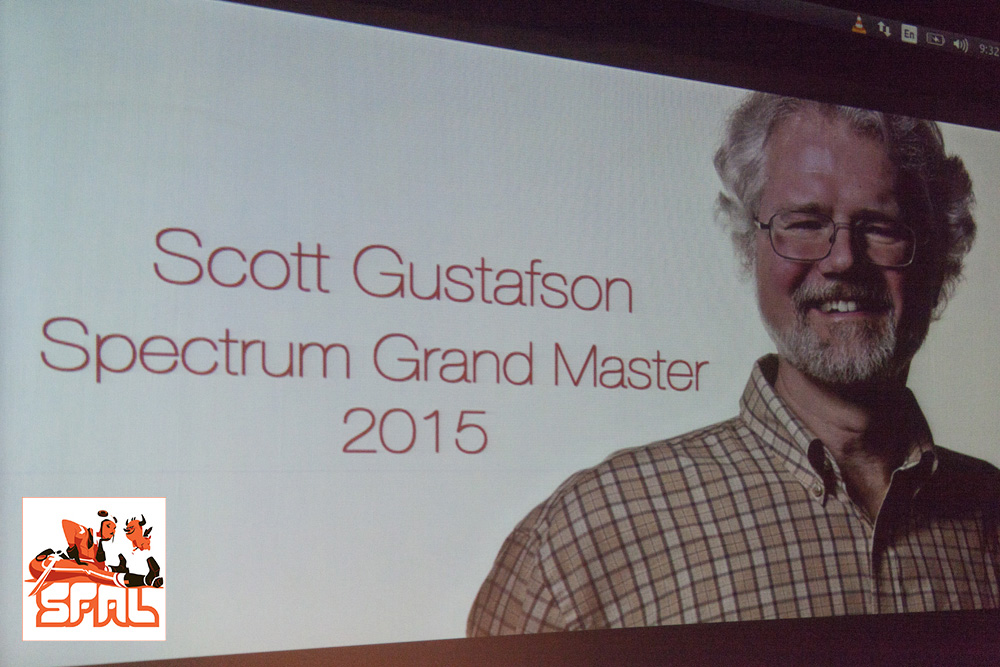