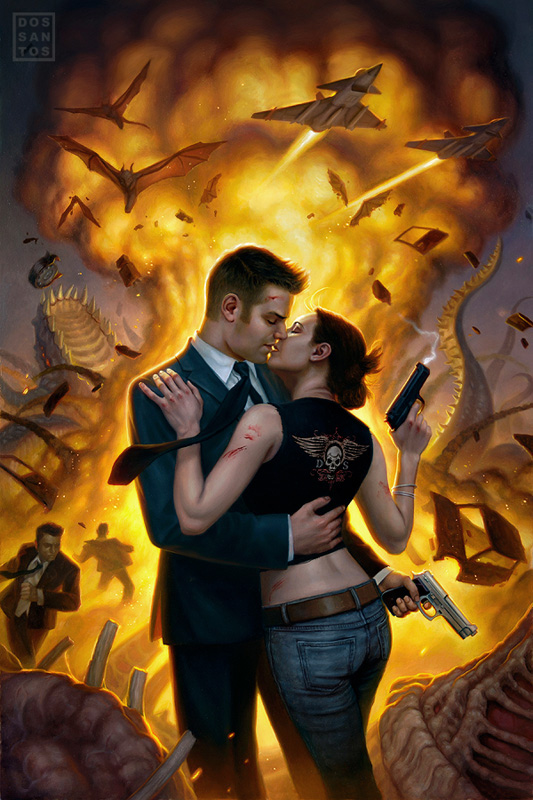 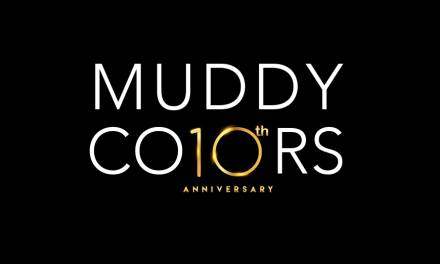 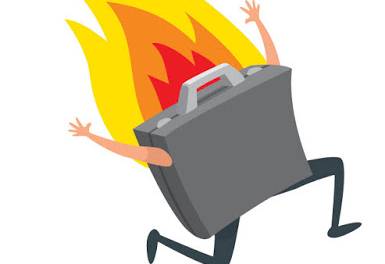 The One Thing I Look For in Portfolio Reviews 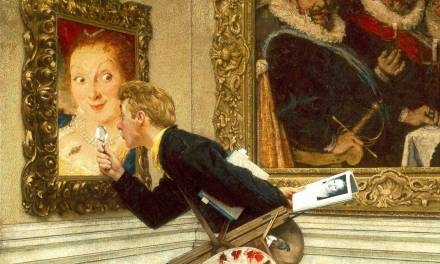 How to Constructively Critique