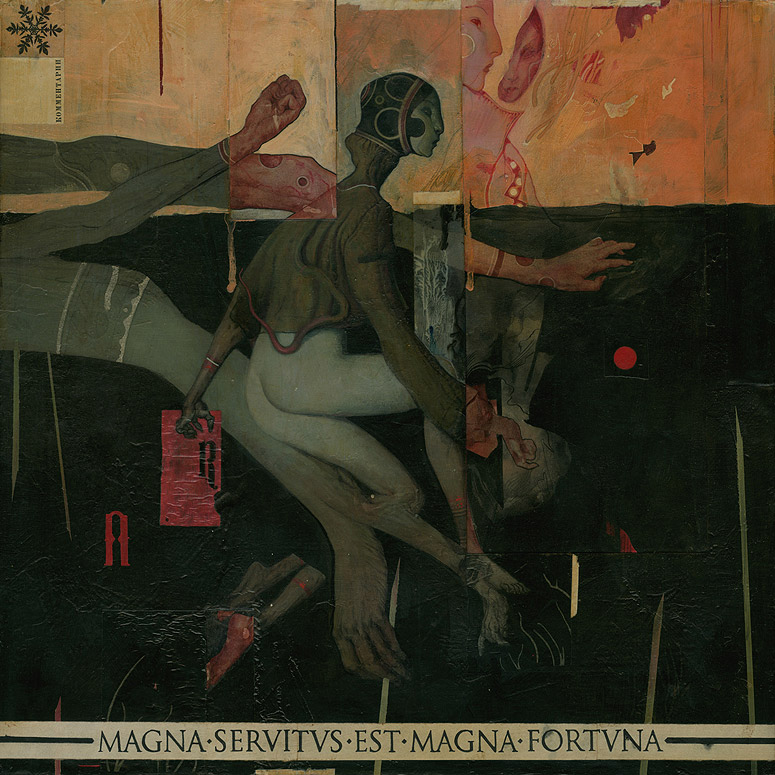 Many of you may know João Ruas’ paintings from his work on the comic ‘Fables’. Following in the footsteps of James Jean is no easy task, but João has done incredible well at both maintaining the look of the series, while still showcasing his personal voice. For the past year, João has been hard at work on his upcoming exhibition, ‘YORE’. This exhibit will mark the major solo showcase for the artist.

‘YORE’ features 20 new paintings, 5 new etchings, 3 stunning works on ostrich eggs a beautiful mural and more to be revealed at the opening. Thinkspace Gallery will also be publishing a limited edition catalog for the show as well as a limited edition giclee print. Details on both will be announced later this week. They will also have some copies on hand of João’s limited edition ‘Minion’ book that was released in limited quantities at this past July’s San Diego ComiCon.

The Artist’s statement on ‘YORE’:

Selfishness, complexes, everyday issues and anxiety are not exclusive of our times. It seems obvious but our unconscious arrogant adolescent attitude towards the people that walked on the same grounds we live on, tries to prove the contrary.

Yore is an ode to echoes, to beliefs and lost truths waiting to be discovered. 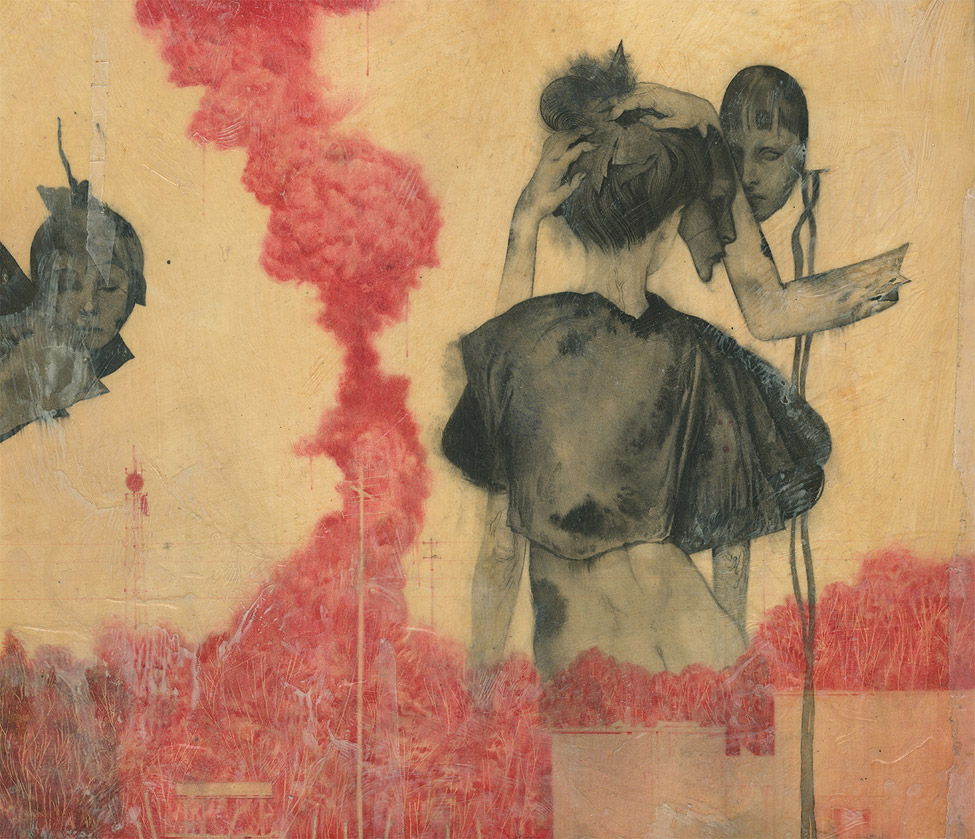 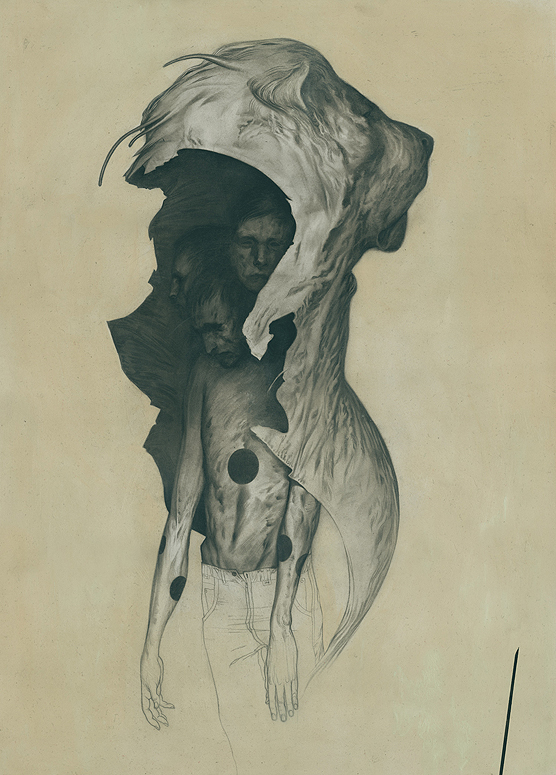 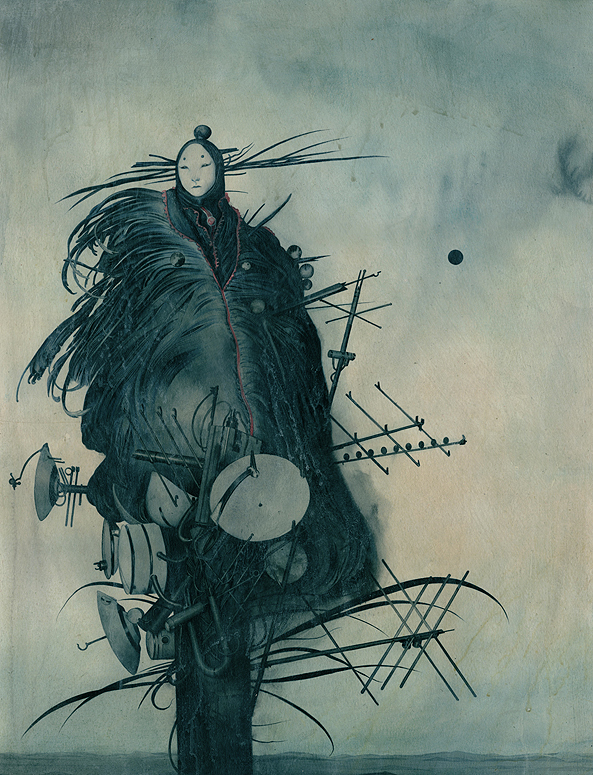 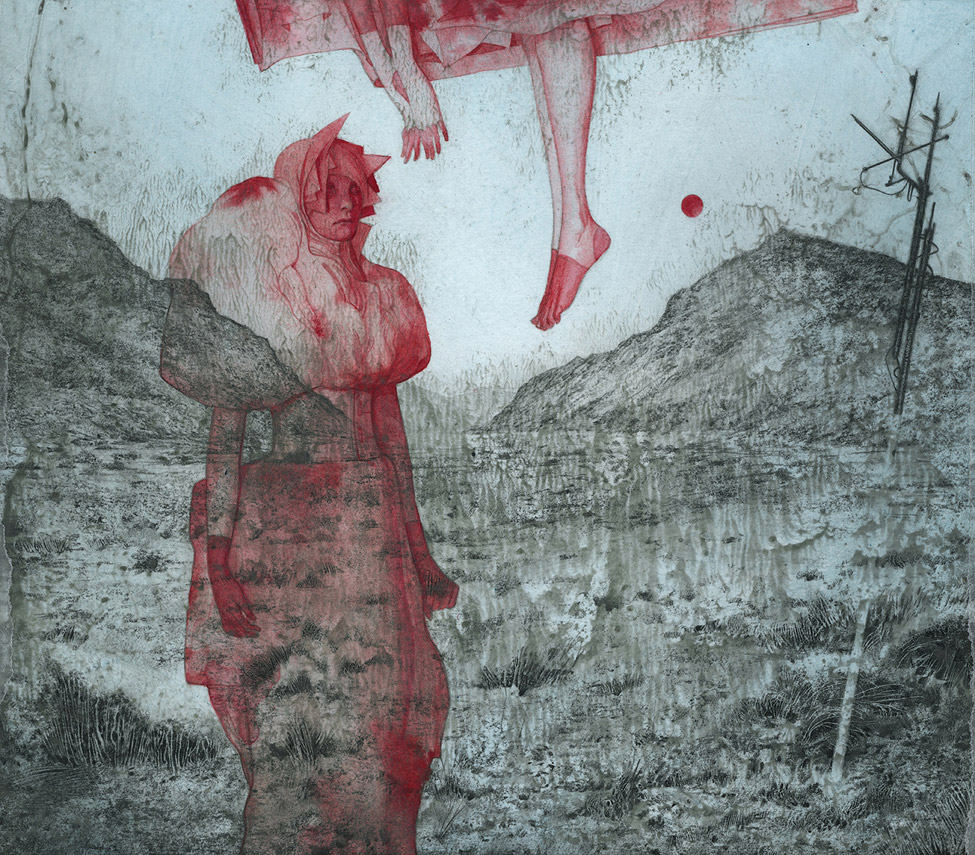 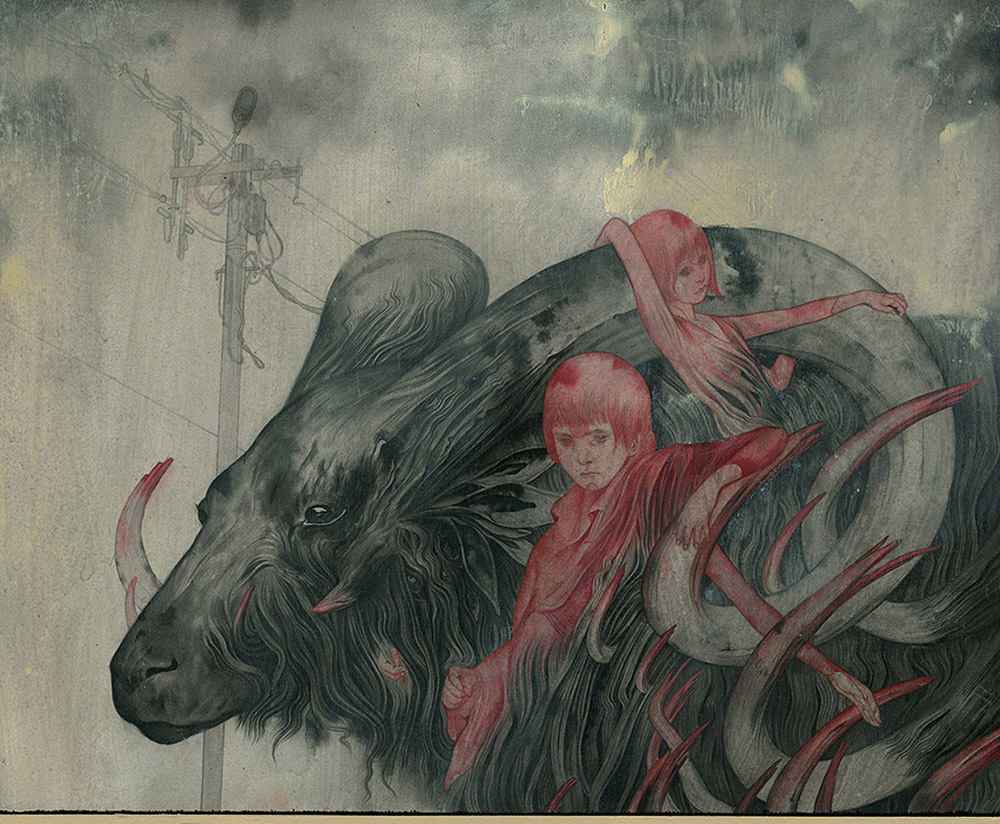 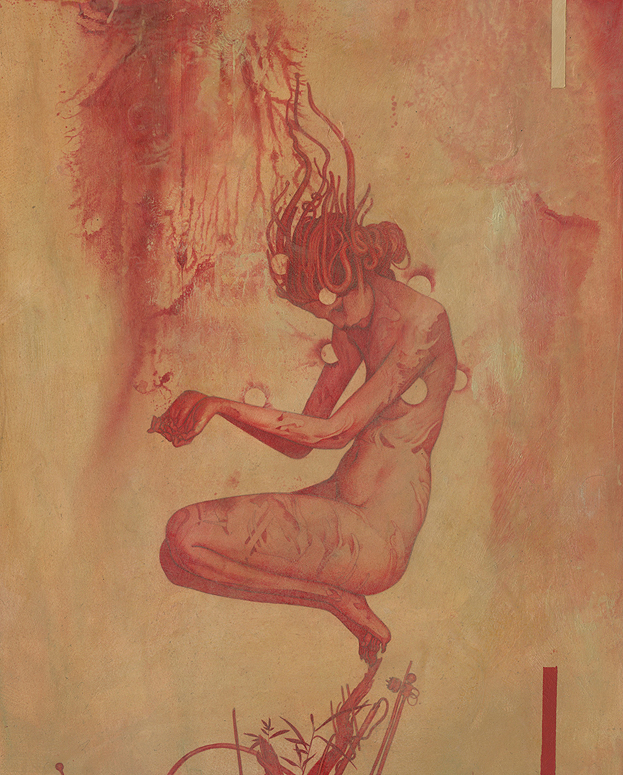 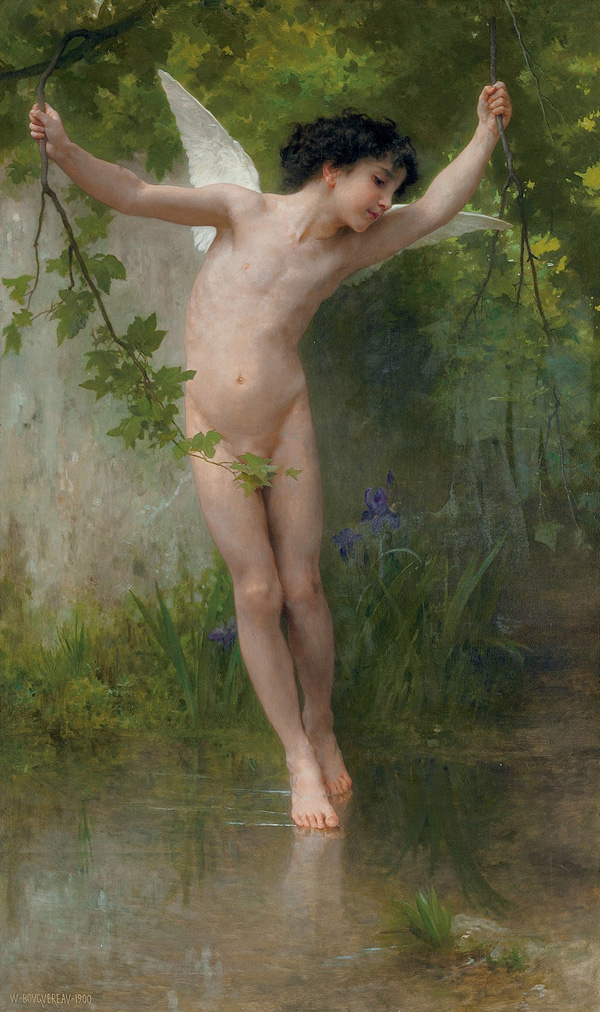 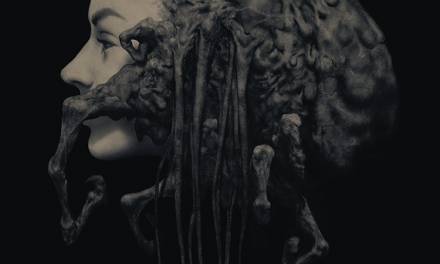 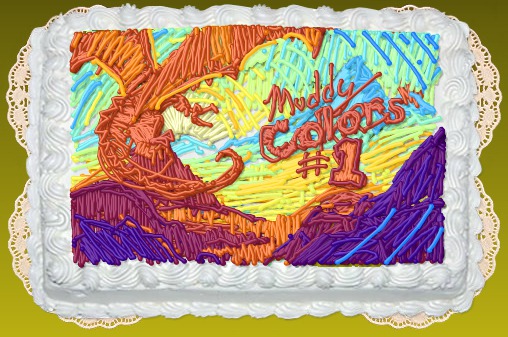 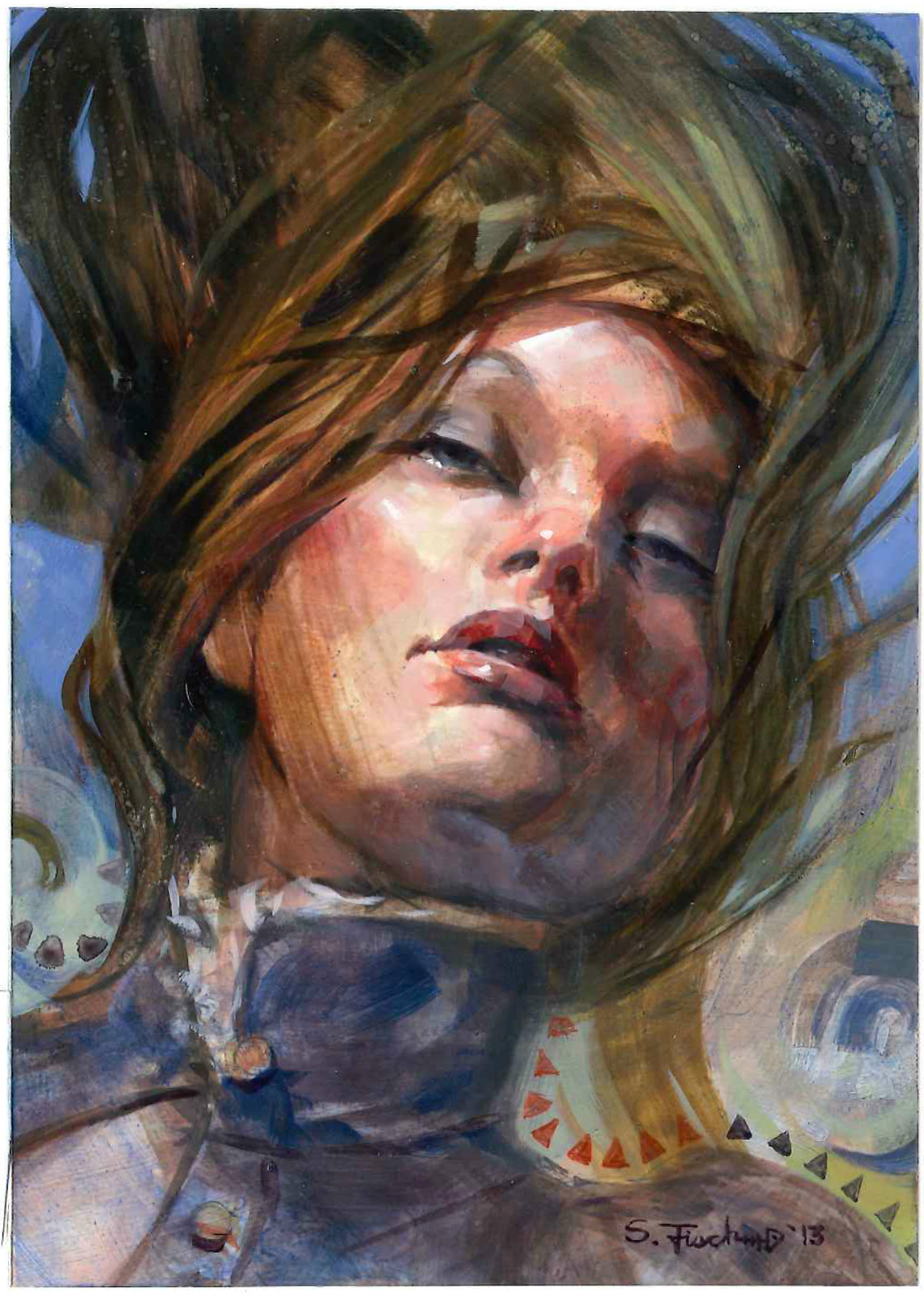