As many of you may have already noticed, my cover for the novel ‘My Life as a White Trash Zombie‘ was just nominated for this year’s Chesley Award for Best Paperback Cover of 2011.

This painting also won a Silver Medal in last year’s Spectrum, and was also accepted into the Society of Illustrators Annual Competition.

But did you know that this very same cover also made several ‘Worst of‘ lists?
Amongst others, Cover Cafe voted this cover as the #3 Worst Romance Cover of 2011.

Here is what some of their readers had to say:

Rick: “I just had lunch, but this image makes my eyeballs wish they knew how to vomit.”

Lynn: “This cover screams at me – stay far, far away – the blood, the cigarette, the hair. I like SF and fantasy and steampunk, but this, I would never pick up to even try the blurb on the back cover.”

Kat: “The muted colors blend into each other, the text for the title looks childish while the topic is definitely not for children, and the graphics just don’t see to match the title.”

Nina: “So very ugly – could not keep this cover in the same room I am sleeping.”

Cover Cafe’s Lee: “If I saw this at a bookstore, I would pick it up and turn it to the back so people wouldn’t freak out.”

Cynthia: “Even though I do smoke, I believe that may be the most disgusting book cover I have ever seen and would probably not buy the book because of the cover.”

Cover Cafe’s Leanne: “It combines all the worst cliches of white trash one can imagine.”

Ellen: “This cover is so off-putting it changed my vote from the disaster that is ‘Es ist ein Mann entsprungen’. Yuck! Even her poor cigarette is broken and soaked in blood. I hate pink eyeshadow, and her tattoo is unrecognizable. I think it says “I Love Perkins” or something. If I were to judge this book by its cover, it would be sliding down the wall at this moment.”

Kaye: “Really!!! The title does not lie. Most of the covers are bad but this one is horrid.”

Over the years, I have taken part in a lot of art competition juries, and one of the biggest flaws I routinely see is too large of a jury. When you have a lot of people trying to agree on something, you will inevitably get a lot of differing opinions. One juror will love a piece, while another absolutely abhors it. In the end, the only pieces that get past the entire jury are the ones that everyone can agree are ‘OK’. The result is, mediocrity is rewarded.

So do all the negative reviews bother me?
Not one little bit!
Heck, I’d be worried if someone didn’t hate it!

Love it… hate it… it doesn’t matter, so long as the art invokes a real response from the viewer.
So remember,
If everyone likes your work, it’s probably a good indicator that you’re doing something wrong. 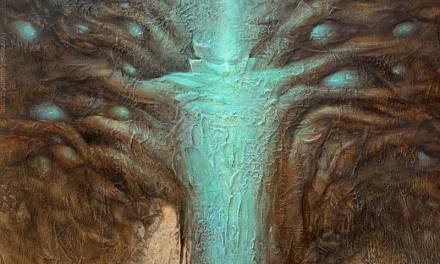 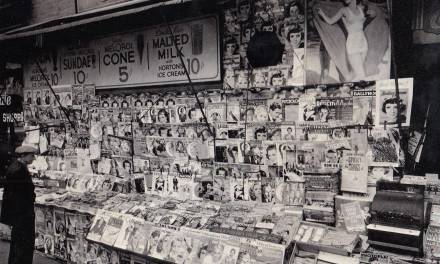