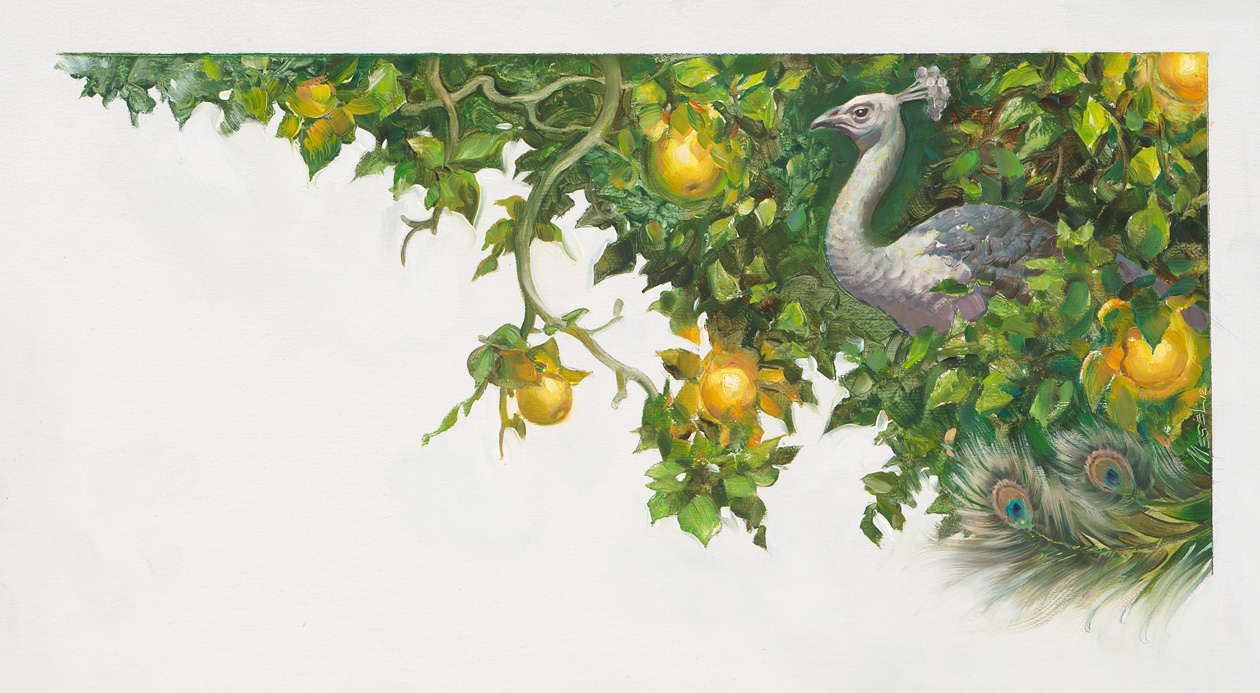 Once upon a time there lived a king who had three sons. Now, before the king’s palace grew a golden apple-tree, which in one and the same night blossomed, bore fruit, and lost all its fruit, though no one could tell who took the apples. One day the king, speaking to his eldest son, said, ” I should like to know who takes the fruit from our apple-tree.” And the son said, ” I will keep guard tonight, and will see who gathers the apples.” So when the evening came he went and laid himself down under the apple-tree upon the ground to watch. Just as the apples ripened, however, he fell asleep, and when he awoke in the morning there was not a single one left on the tree. Whereupon he went and told his father what had happened. Then the second son offered to keep watch by the tree, but he had no better success than his eldest brother.

So the turn came to the king’s youngest son to keep guard. He made his preparations, brought his bed under the tree, and immediately went to sleep. Before midnight he awoke and looked up at the tree, and saw how the apples ripened, and how the whole palace was lit up by their shining. At that minute nine peahens flew towards the tree, and eight of them settled on its branches, but the ninth alighted near him and turned instantly into a beautiful girl so beautiful, indeed, that the whole kingdom could not produce one who could in any way compare with her. She stayed, conversing kindly with him, till after midnight, then, thanking him for the golden apples, she prepared to depart ; but, as he begged she would leave him one, she gave him two, one for himself and one for the king, his father.
Then the girl turned again into a peahen, and flew away with the other eight…

(from the 1917 edition of Serbian Fairytales published by William Heinemann, London) 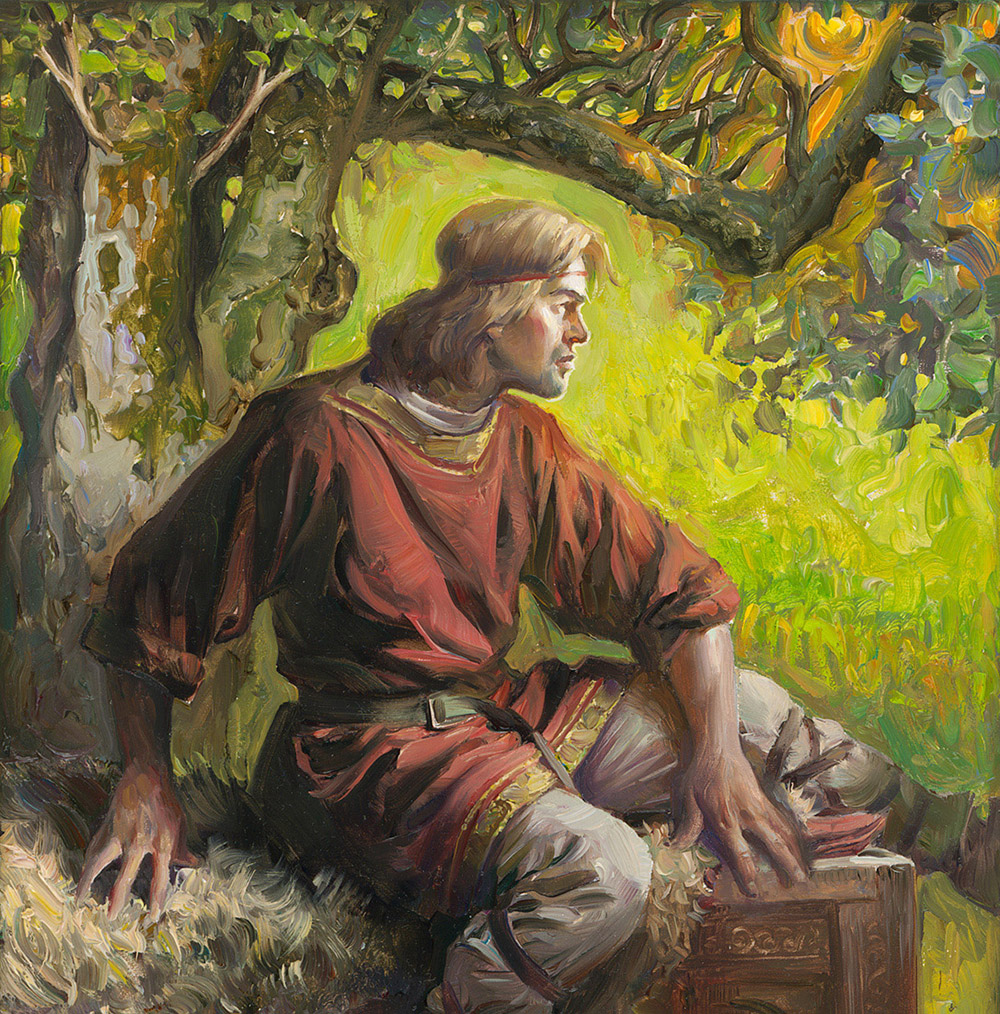 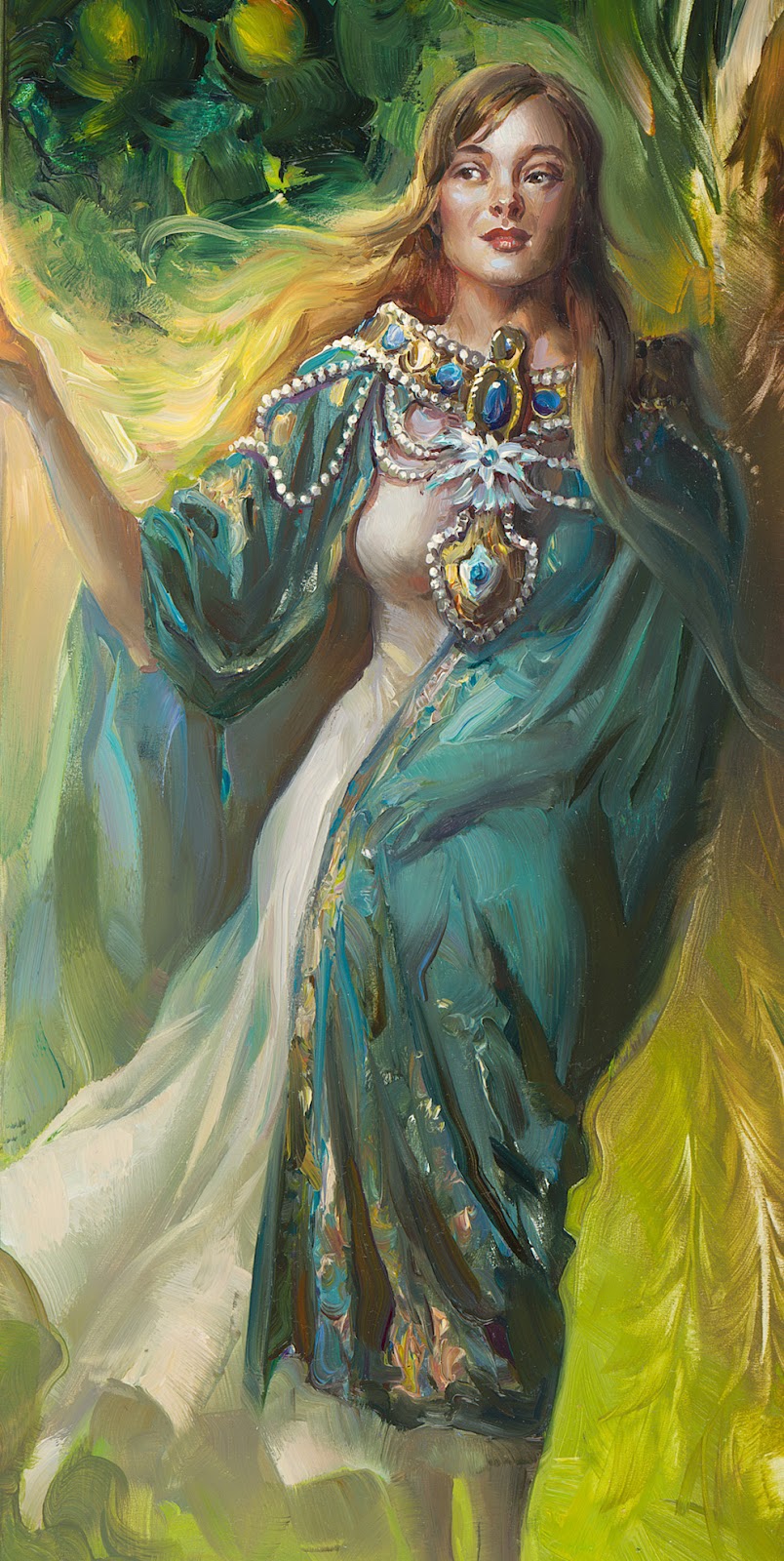 More info about this tale you can find here

Here are a few depictions of the same scene done by other artists. 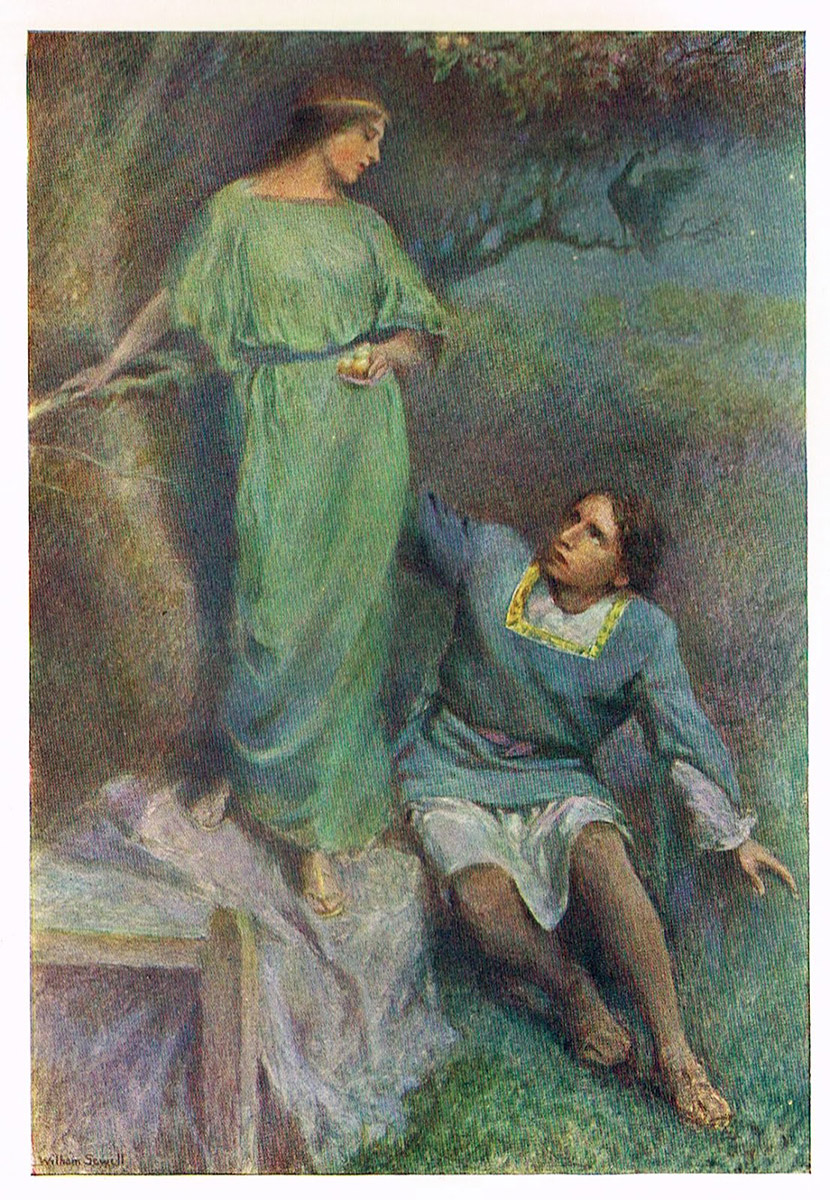 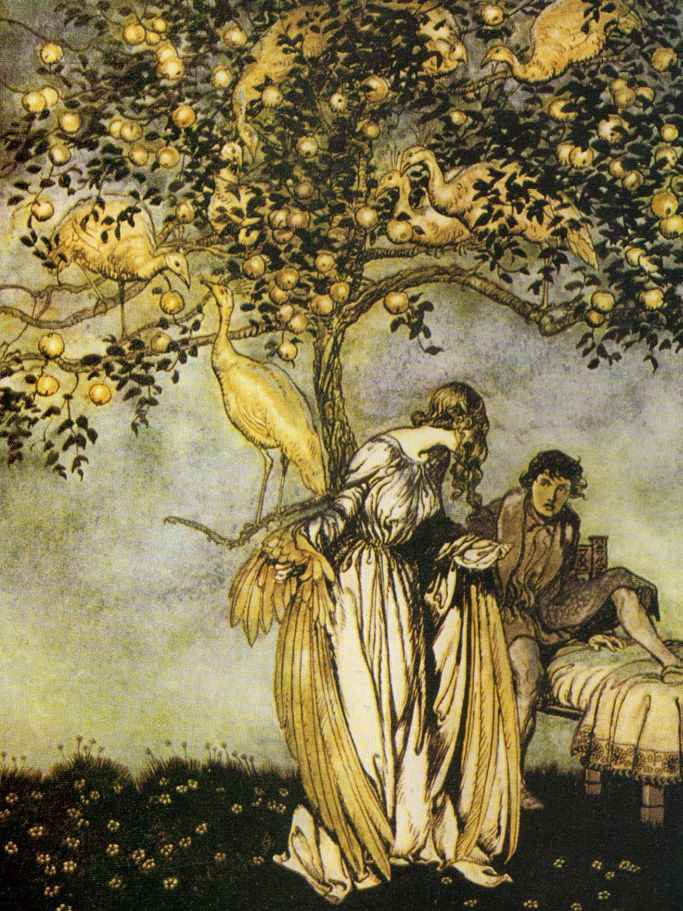 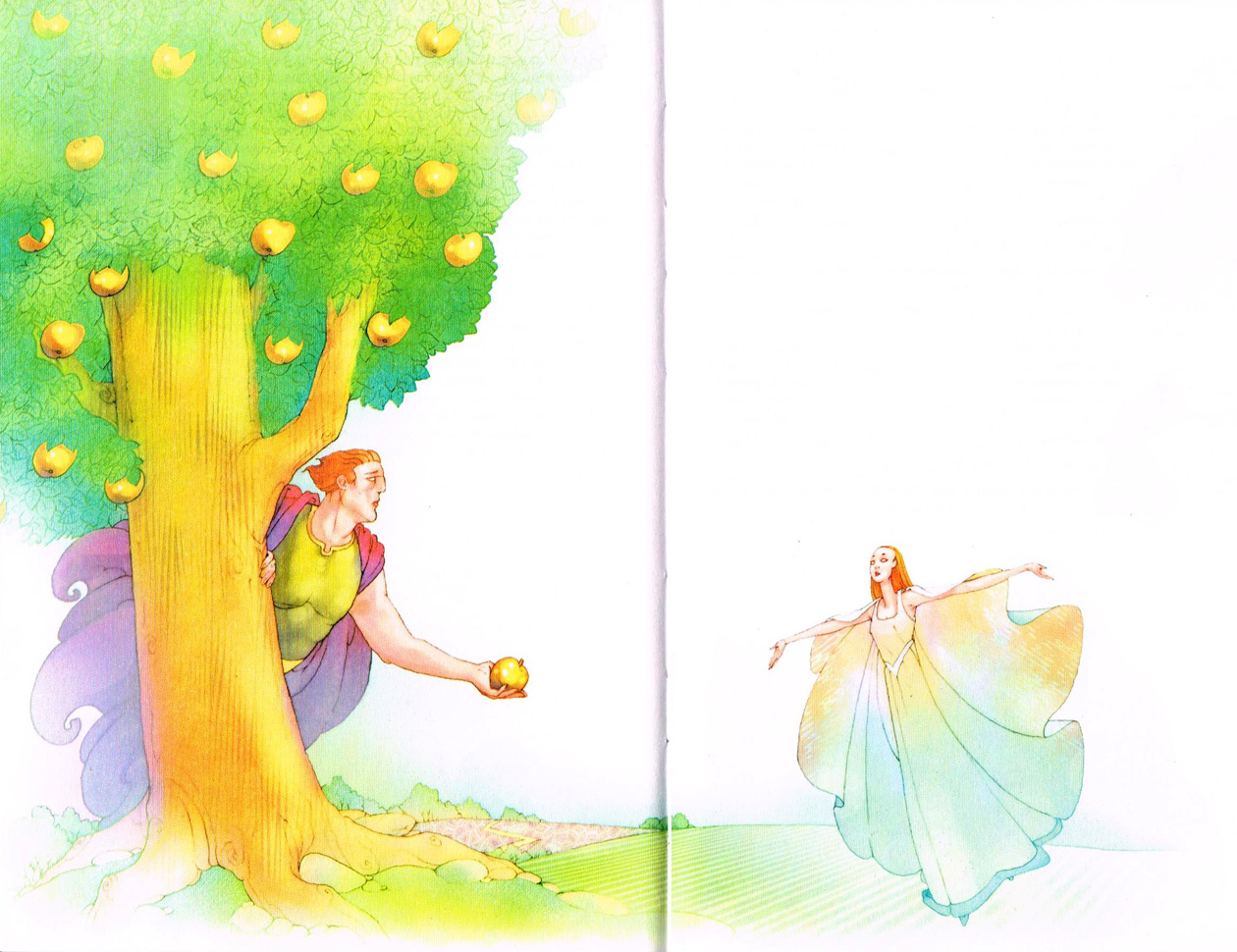 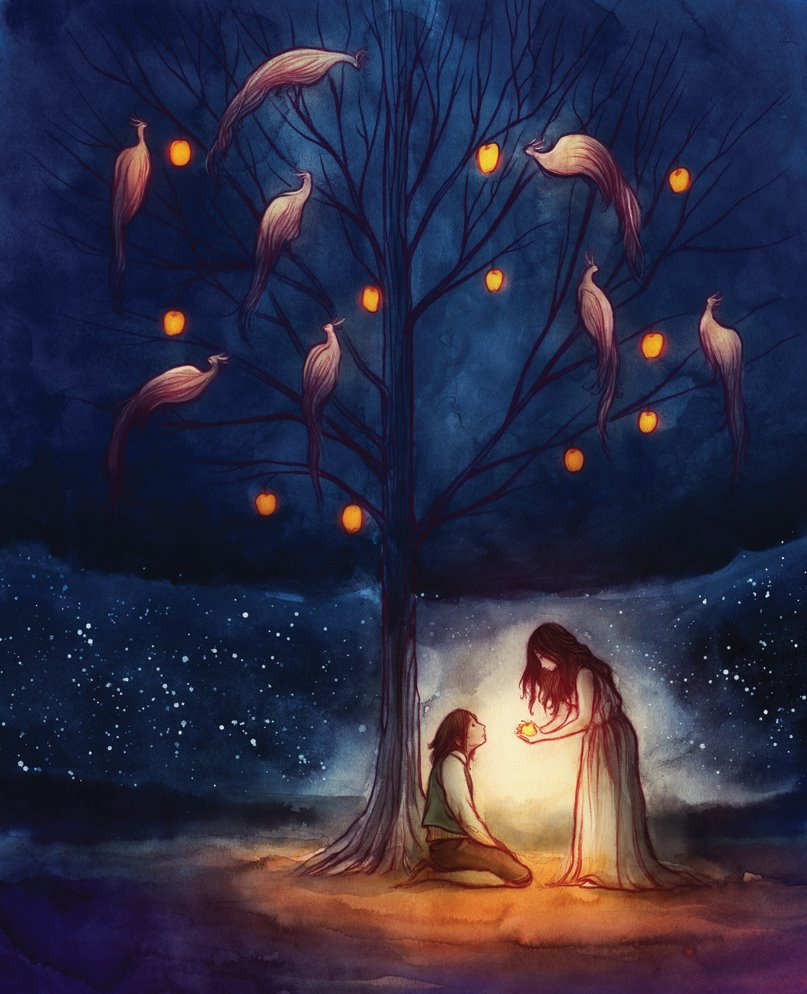 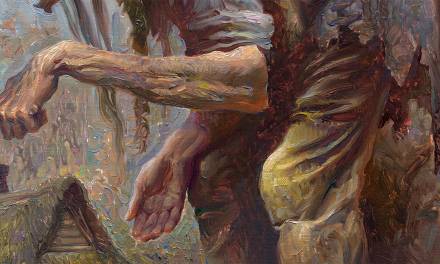 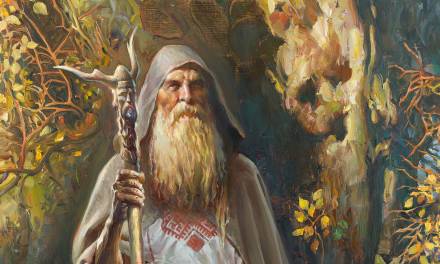 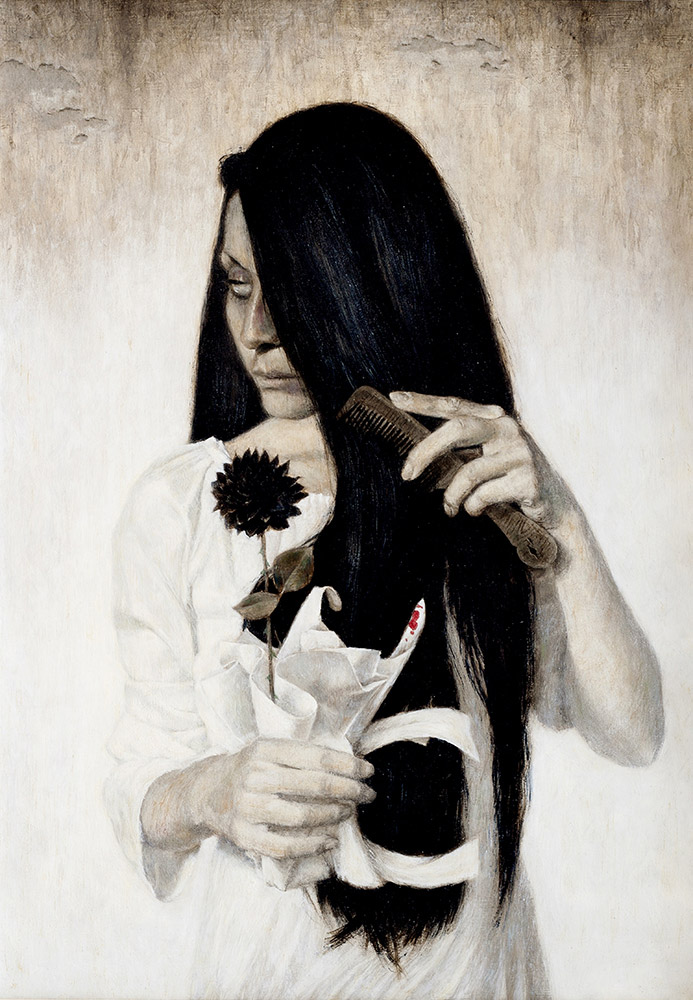 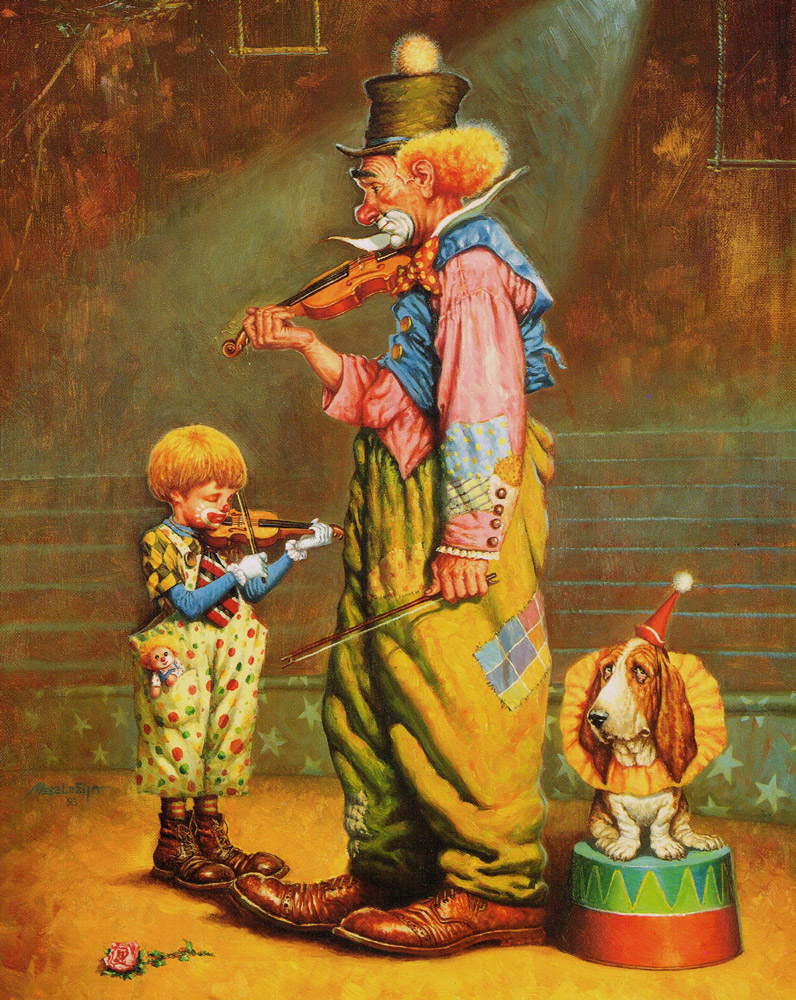