Face it. Dragons are fun to draw. We see their images everywhere—films, TV, toys, video games, tattoos, etc., etc., etc., happy dragons, mean dragons, cute dragons, demonic dragons, even fluffy dragons—they share the stage with the Unicorn as being the most ubiquitous of imaginary animals, both now and throughout human history.

Makes sense. In the natural world, both horses and large carnivorous reptiles, be they pythons, crocodiles, or dinosaurs, are Power Animals, and in the aesthetic rhythms of their bodies they are seductively appealing creatures to draw and paint.

So, not wishing to reinvent the wheel, but to have fun, I decided upon a dragon that would combine both dinosaur and rhinocerid characteristics.

Any child can point out the common appeal of both the ceratopsian dinosaur, the Triceratops (the juvenile form of the Torosaurus), and the mammalian rhinoceros, with their superficial anatomical similarities. Both are large, even tank-like animals, with stout legs that appear relatively short compare to their bulky bodies. Both have horns, or at least, horn-like structures, on their heads, and a concave profile to the face. The snout of the Triceratops ends in a curved, hooked beak, and the prehensile upper lip of the Black Rhinoceros in particular is hook-like in its resting position.

Why not combine characteristics of both to create a different sort of dragon, but one that is recognizable as a dragon, nevertheless? So I did.

The skeleton is very sturdy and thick boned, as befits a large four-legged creature, which will be as large as a Black Rhino, at the very least. The skull is rhino-esque, as are the hind legs and forelimbs, except for the thumbs and claws. The pelvis, however, is very similar to a Triceratop’s, complete with a fusion of bony struts over the sacrum to stabilize the animal, and to support the long, muscular tail. The pair of ischial bones (sitting bones) that are visible between the hind legs further give another anchor for the attachment of the tail muscles. The over the top teeth are a combination of reptilian (Gorgononpsid) and mammalian.

The spinous processes extending upwards off the backbone from the tip of the nose to the tip of the tail are echoes of the Black Rhino horn, repeated over and over in varied deviations, and I ended the tail in an (somewhat) Ankylosaurish club, seen on the surface views of the animal. However, in my imagination, this acts more like a rattle than a weapon.

From there, I did a muscular study, which I haven’t included here, but which is inferred in the surface version. I incorporated both Ankylosaur and Indian Rhinoceros skin textures, folds, and scutes, and added a gular sac under the throat, similar to a Knight Anole lizard’s. This dragon was meant to be a rather flamboyant personality, of the humorous, amusing sort (he laughs a lot), and to enhance this, I gave him a blue tongue and gums, plus a red and blue color scheme with a tad of creamy white. Made in the USA. 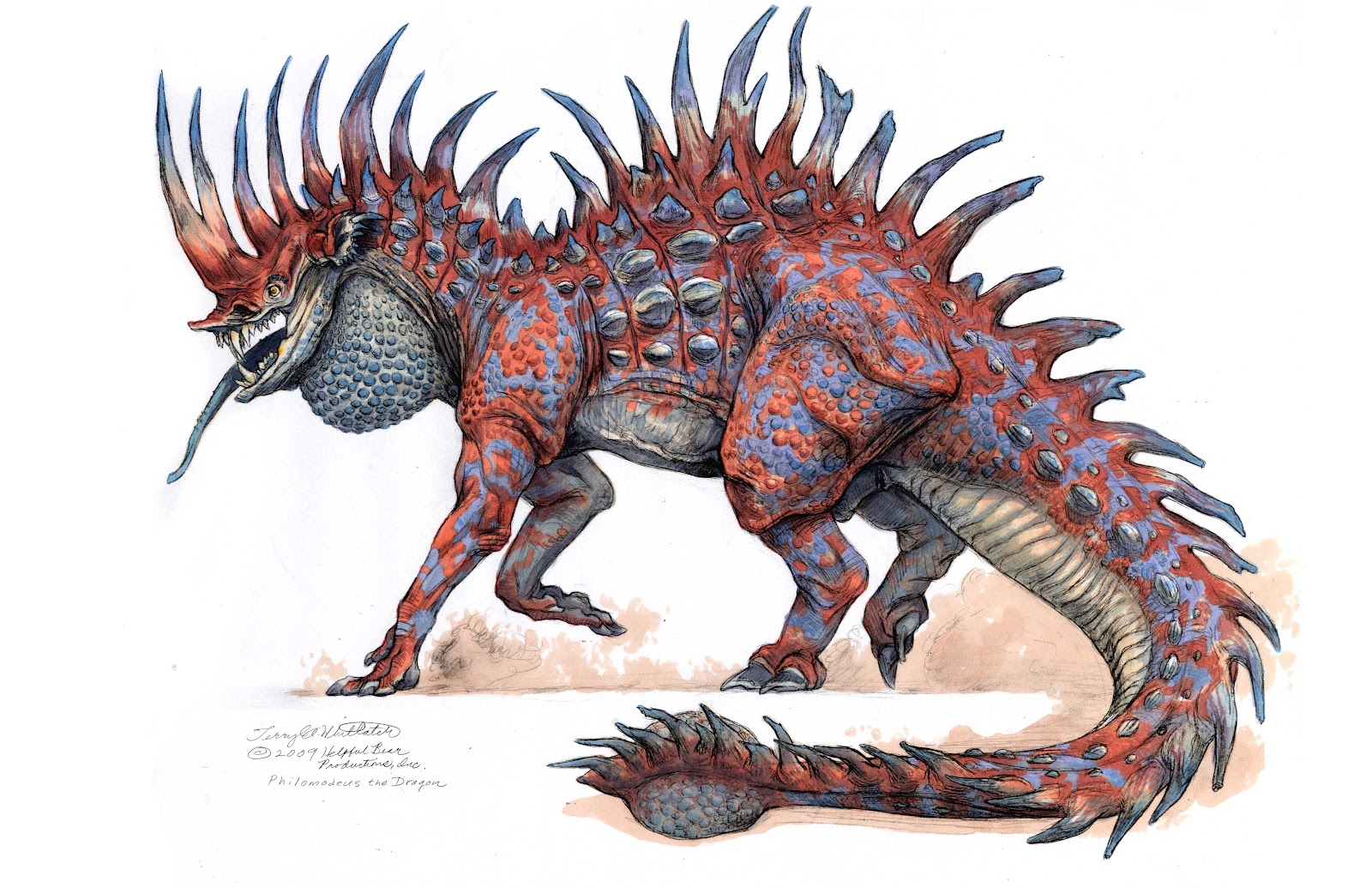 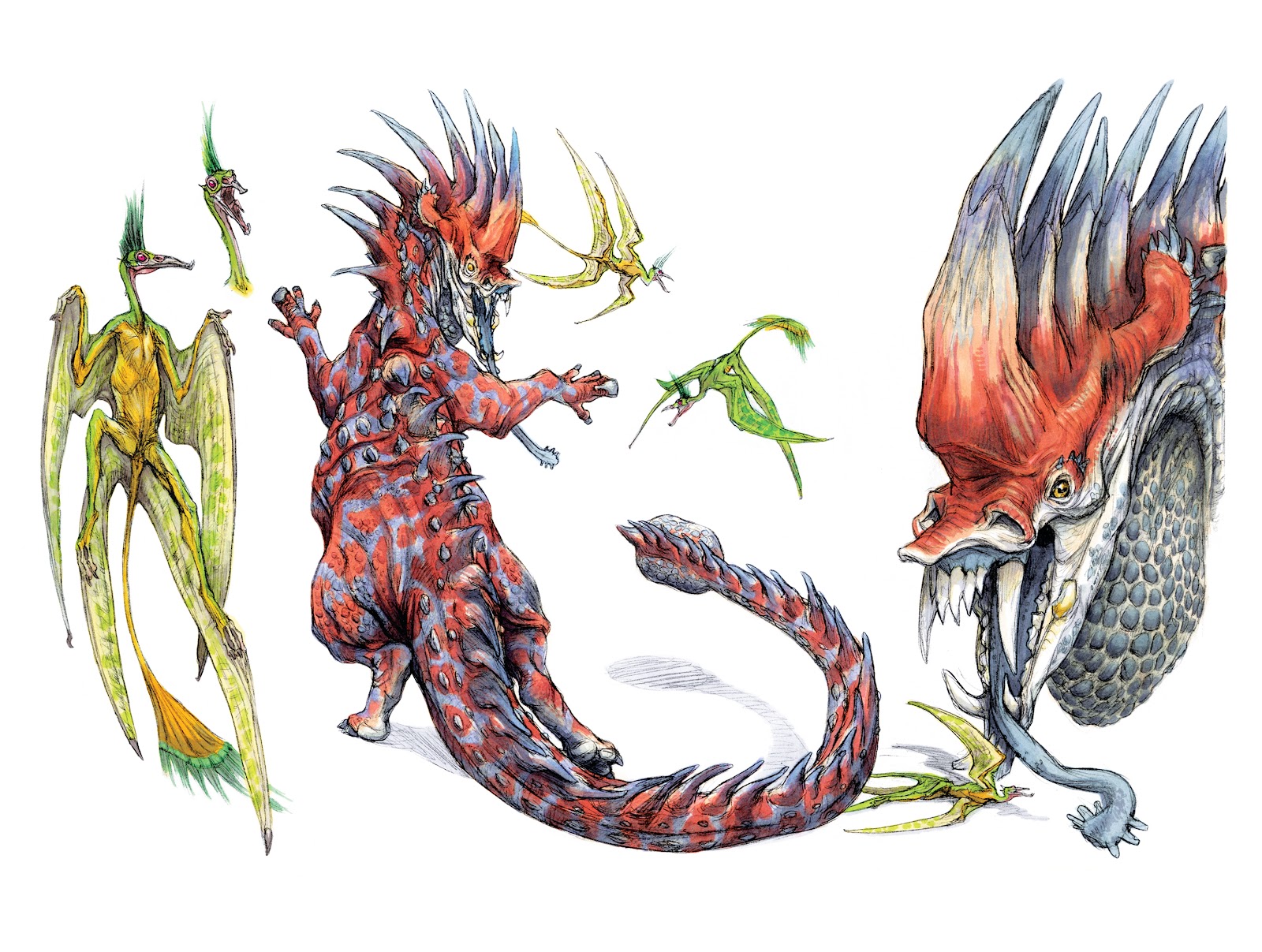 I then did a number of gestural and expression studies of Puff the Rhinodino dragon, some of which are reproduced here, along with green flying thingies for Puff to contend with. As you may all know by now, I enjoy drawing horses, rhinos, and other perissodactyls, one reason being the large range of facial expressions they are capable of, and which made it so much fun to play with in Puff, as opposed to the more rigid facial limitations of reptiles.

Finally, I needed to figure out a beauty shot of Puff, to use when marketing him.

In the story, Puff of course is a Magic Dragon, and can fly. However, his wings appear (grow out of his body) and disappear (absorb back into his body) at will, when convenient, and so as not to get in the way when he is doing other things, like cooking or vacuuming around the cave. When they do unfurl, they get larger and larger to support realistic flight (think butterfly out of the chrysalis). I decided on a beauty shot of him pounced into midair, with the wings just emerging/not full length. This created a nice compact shape that could be reproduced easily to fit various formats, as well as capture the essence of the character. 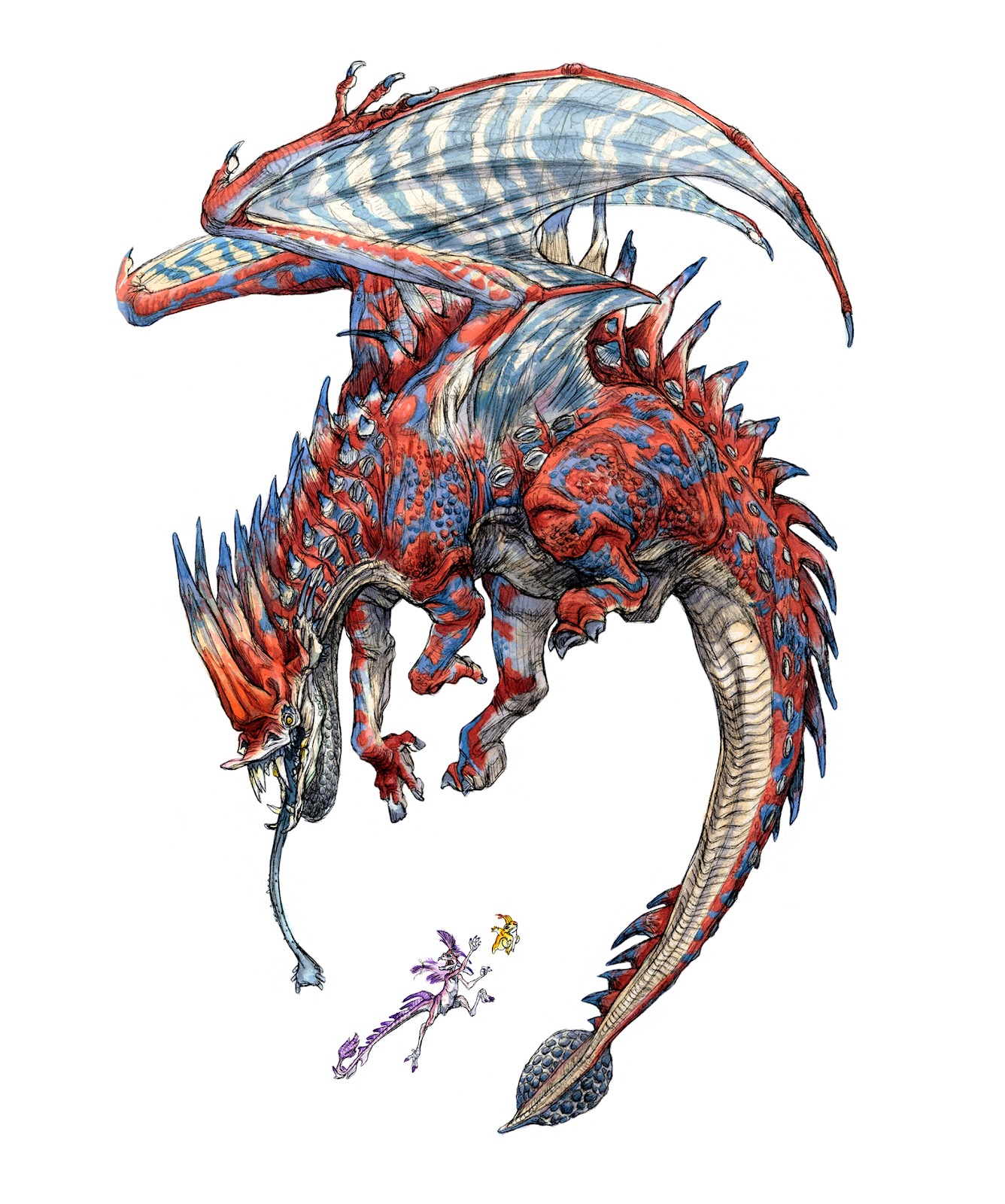 Now, I’m wondering what a Hippotamus Rhinodino dragon would look like. 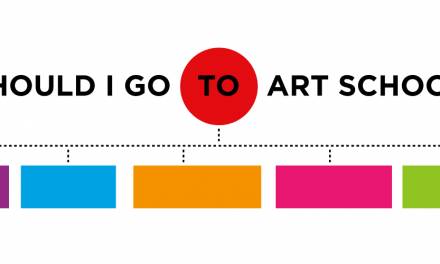 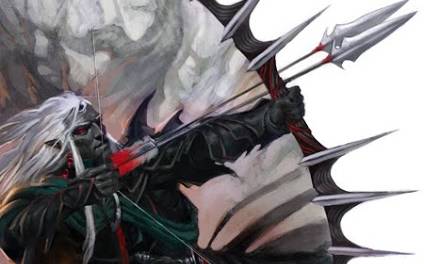