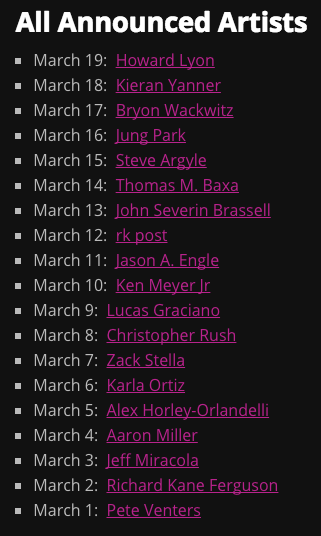 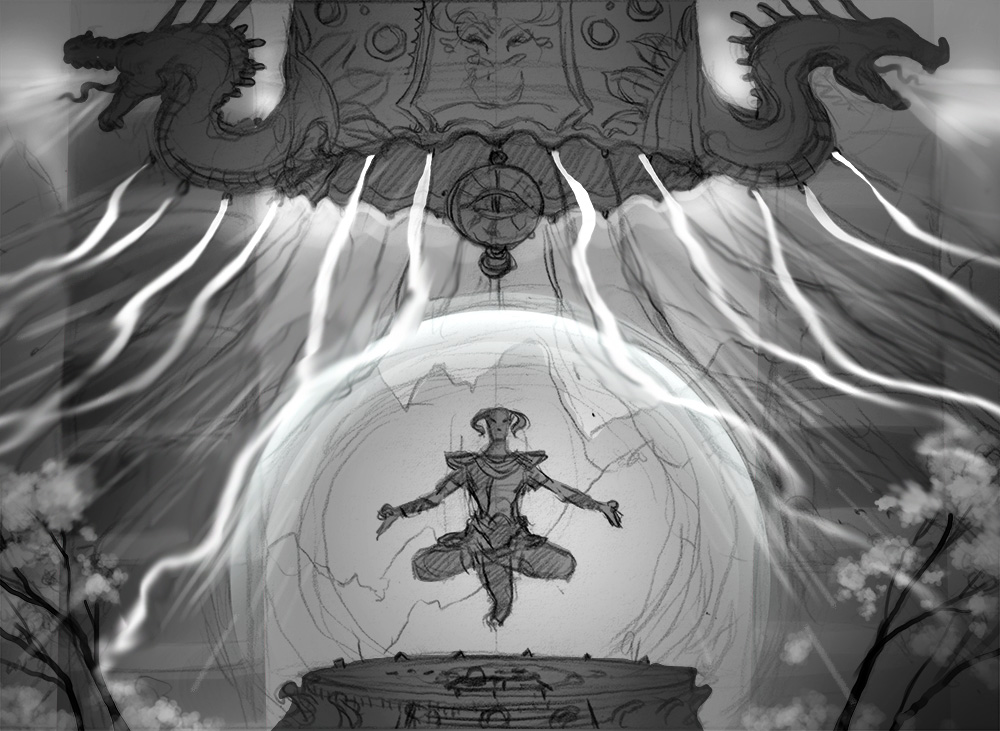 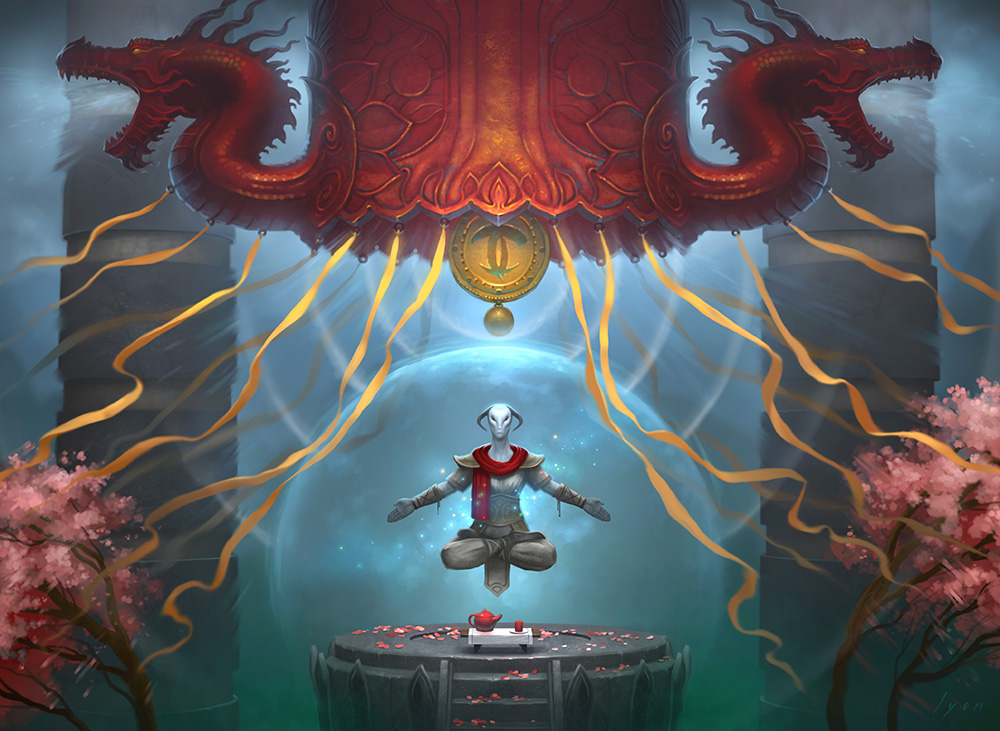 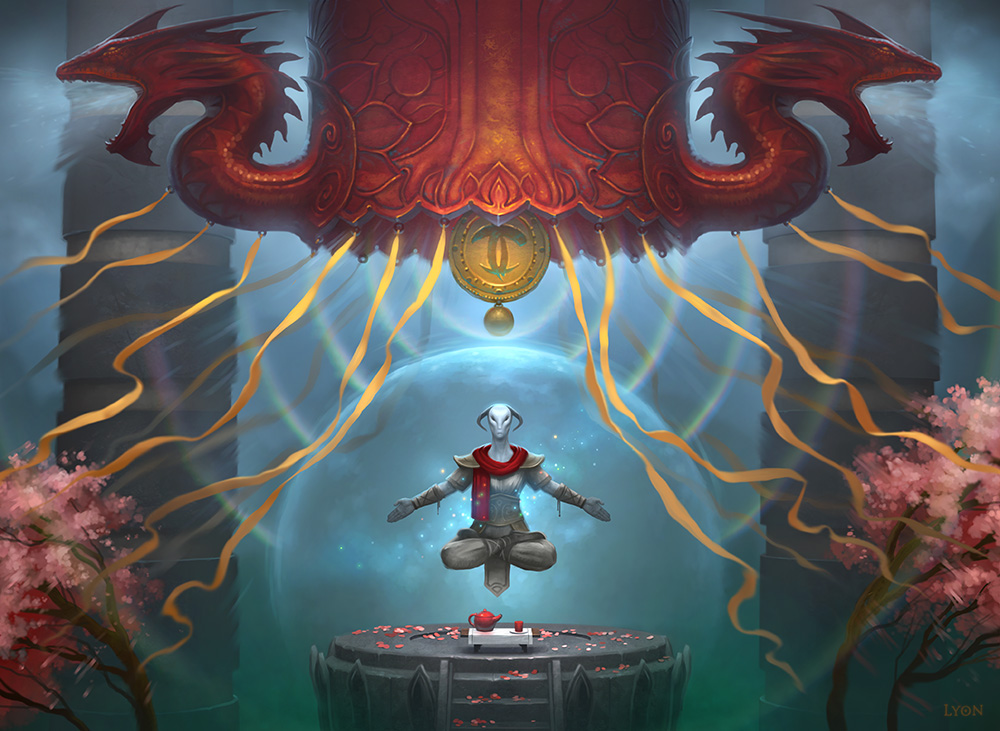 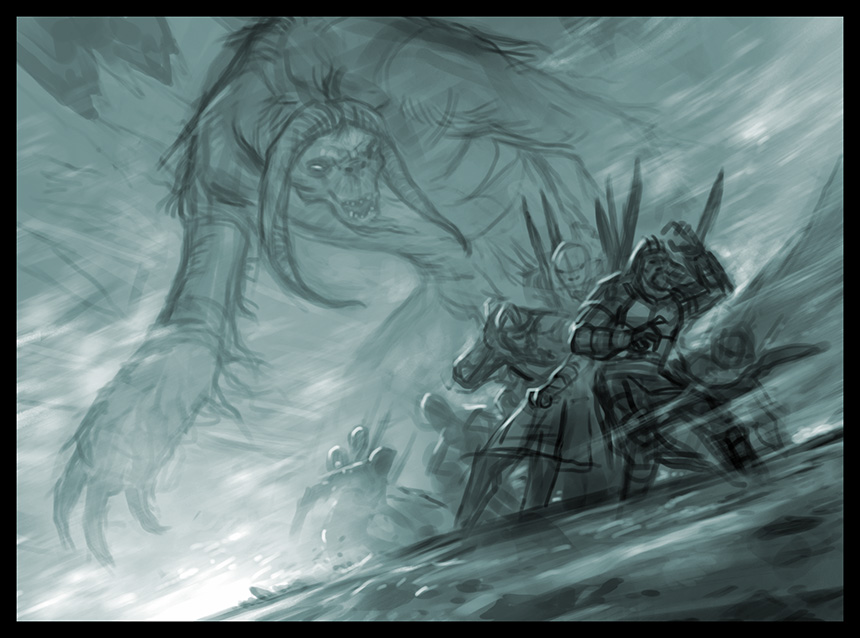 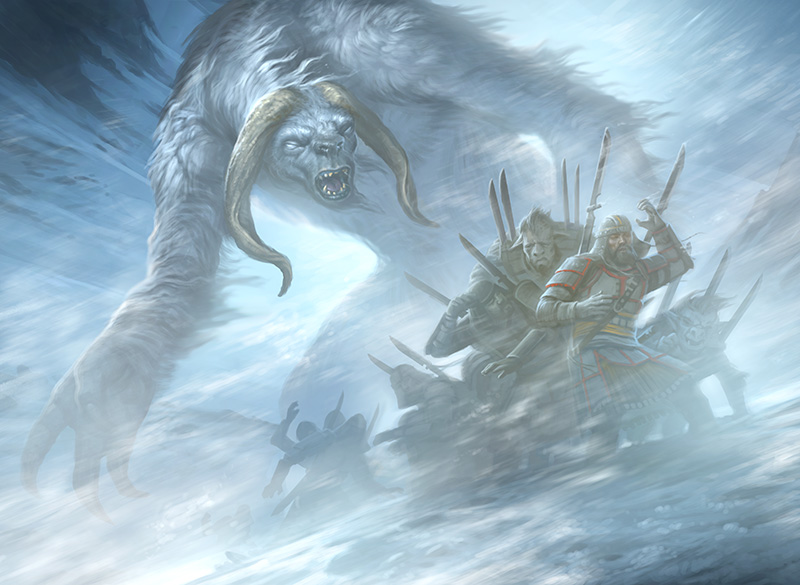 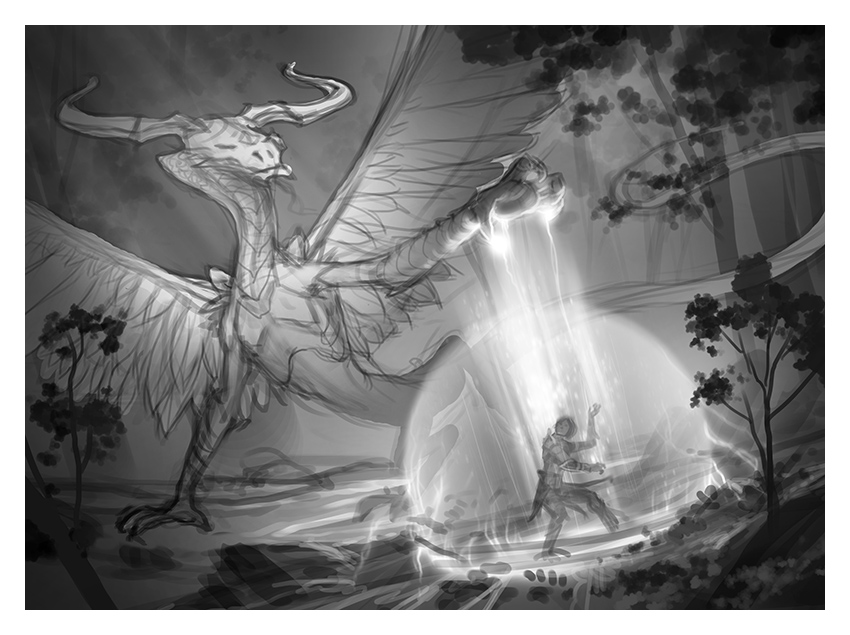 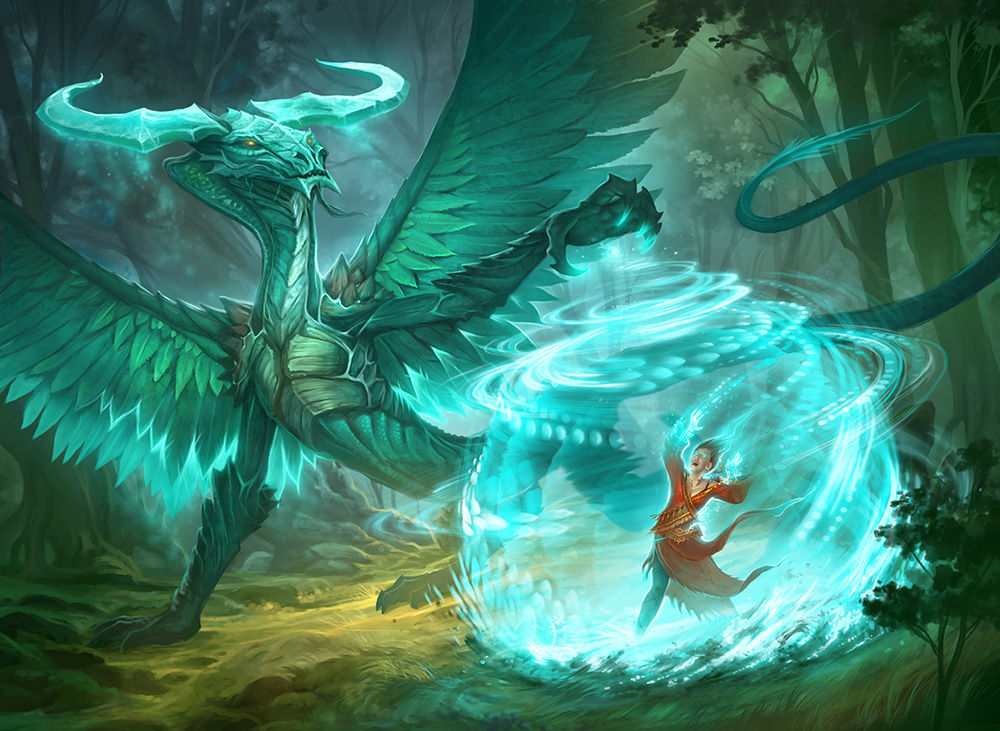 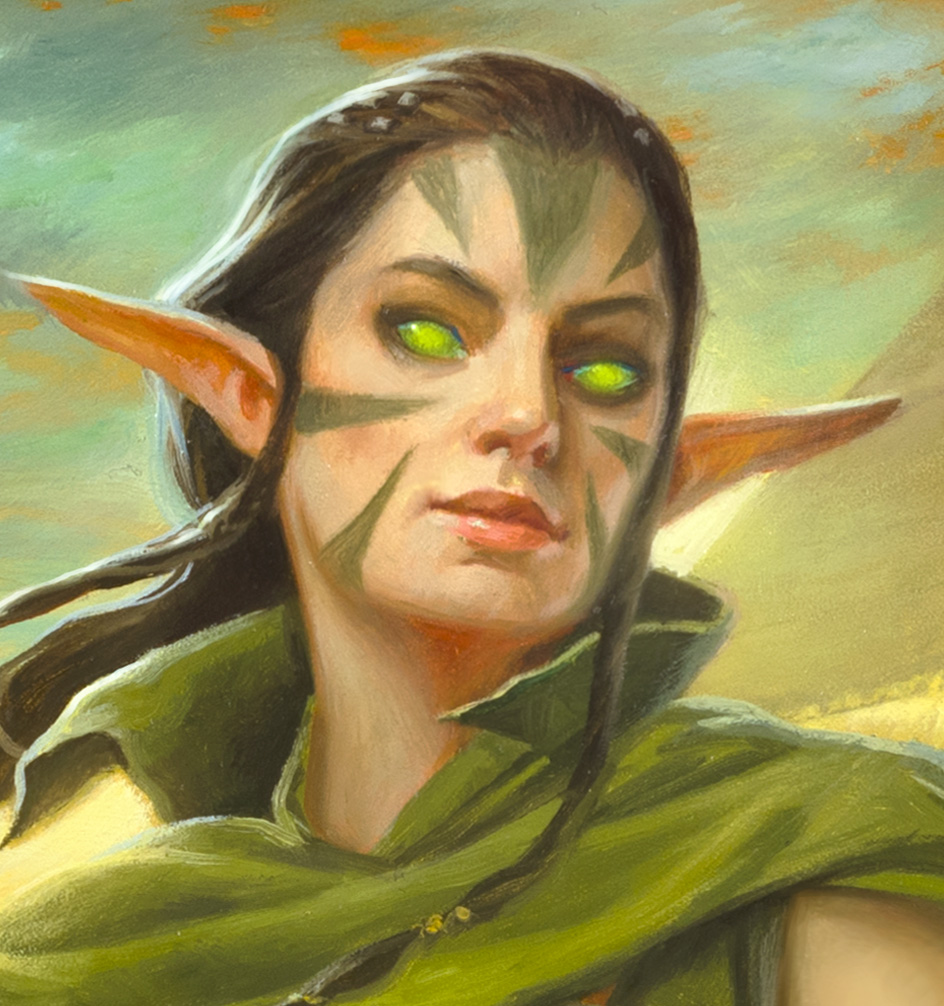 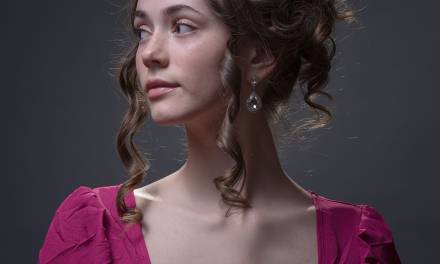 The hunt for an affordable flash lighting solution 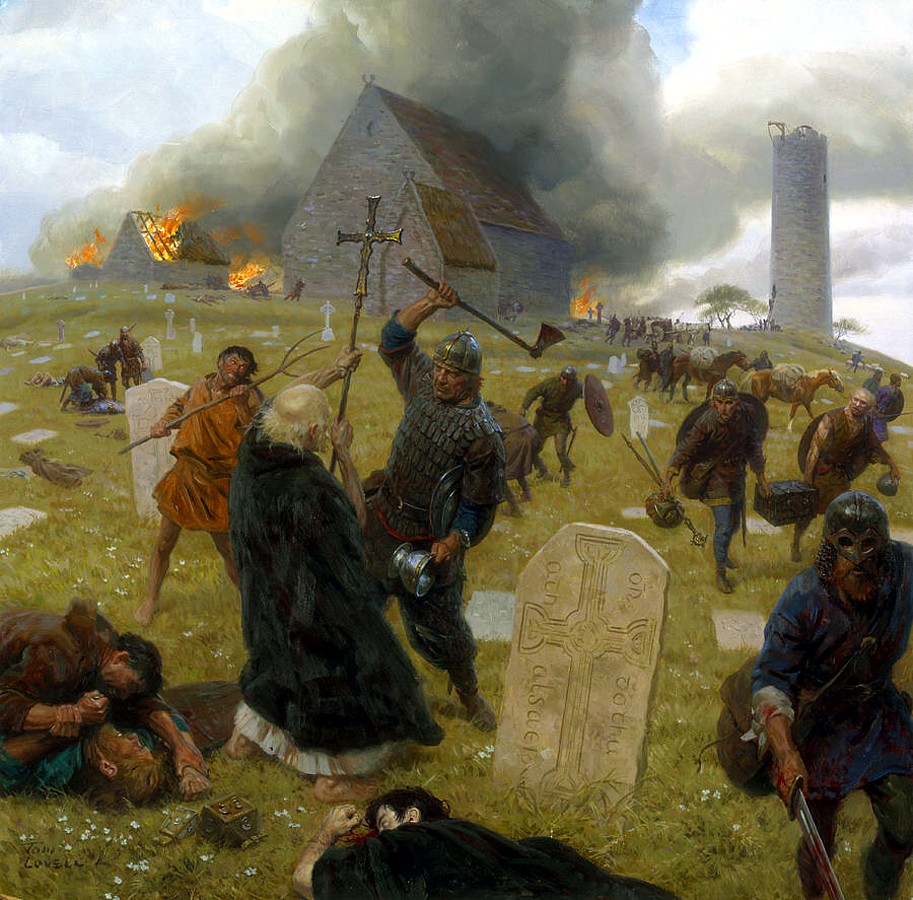