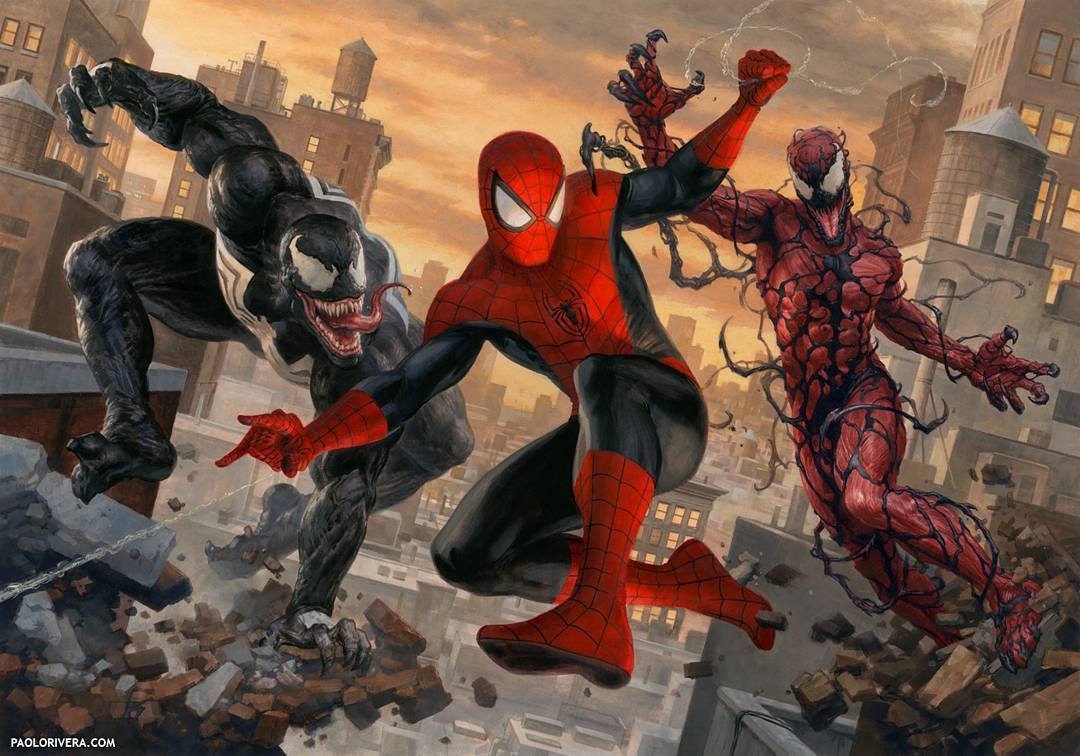 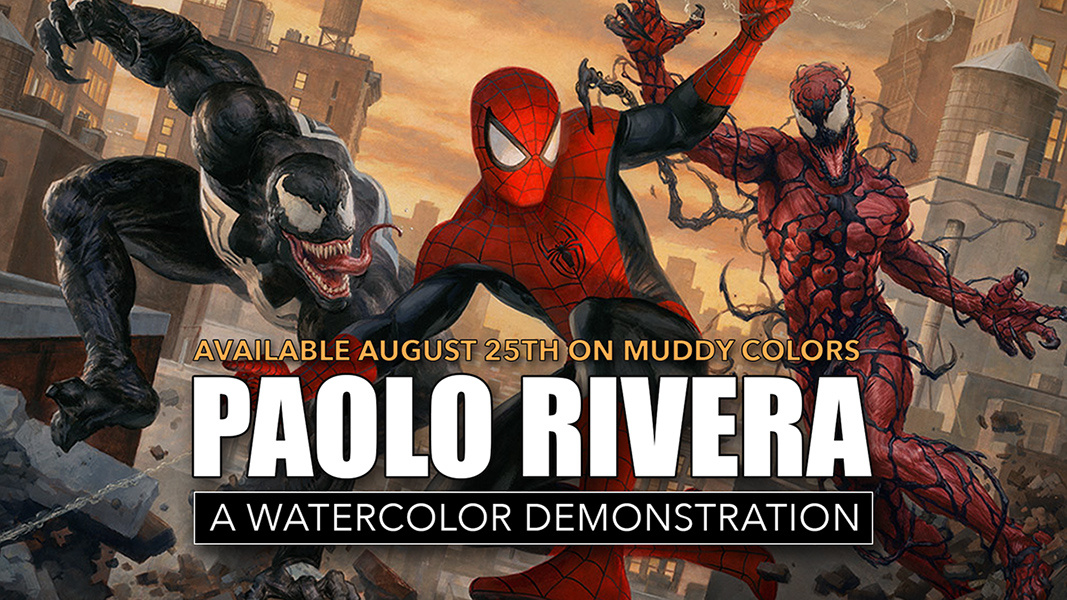 This month’s exclusive Patreon video will be ‘A Watercolor Demo, with Paolo Rivera’.

Paolo Rivera is an Eisner Award-winning American comic book artist. Since the debut of the Mythos series (fully painted retellings of some of Marvel’s most popular characters), Paolo has become one of the industry’s most sought-after and well-respected artists. Having gained acclaim and recognition for his painted works, Paolo has since moved on to more traditional comics process of penciling, inking, and coloring, having worked on such titles as Spider-Man and Daredevil amongst many others.

In this demo, we will watch Paolo execute a comic book themed portrait using inks and watercolors, while he answers questions about his process, his career path, and the comic industry in general.

Tune in Saturday, August 25th to watch this world-renowned artist do what he does best! 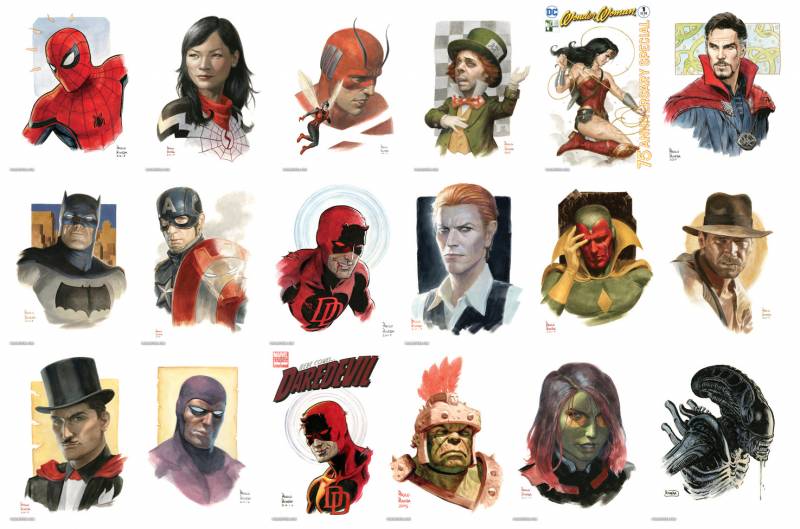 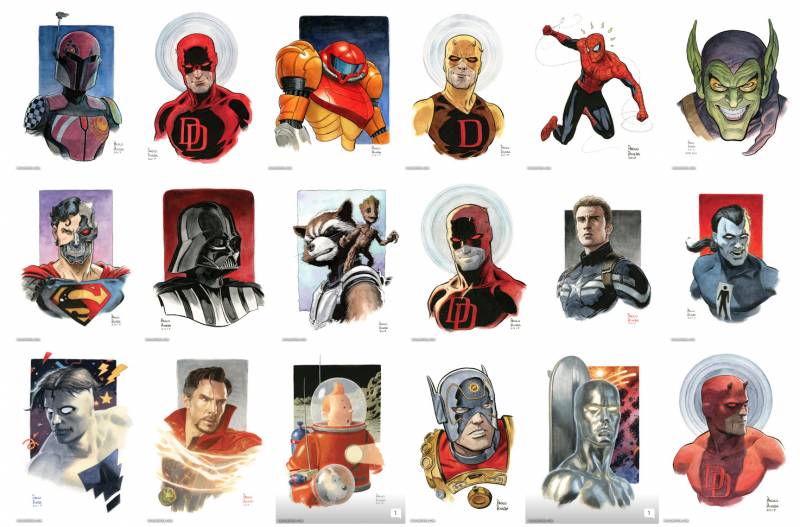 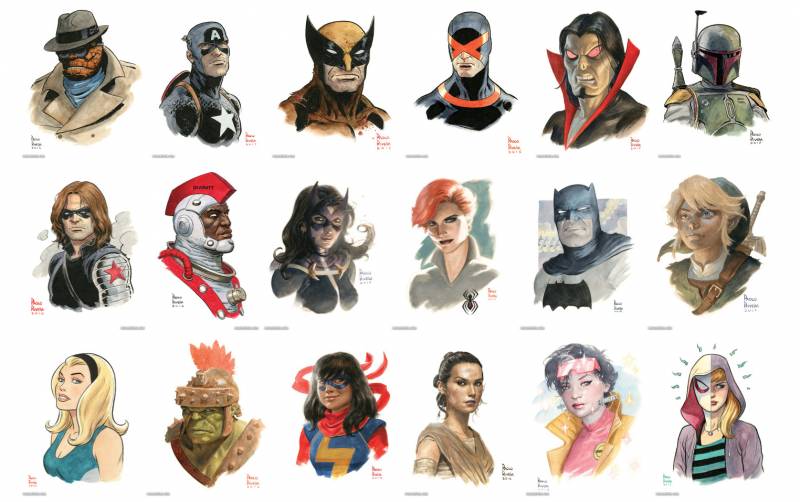 To watch or download this video, simply visit our Patreon page and sign up any time before the month’s end. Then visit our Patreon mainpage starting Saturday, August 25th, and you will see a new post containing the embedded video and links. It’s as easy as that!

$5+ Patrons will receive Access to a 96 Hour Broadcast of this Video. Watch the demo as much as you want in that timeframe!

$10+ Patrons will receive Access to a 96 Hour Broadcast, plus a Digital Download, which is theirs to keep.

This broadcast version of this video will stream continuously for 96 Hours, Saturday, August 25th though Tuesday August 28th. Watch it as many times as you want before the broadcast expires. Or download your personal copy to watch any time you want. 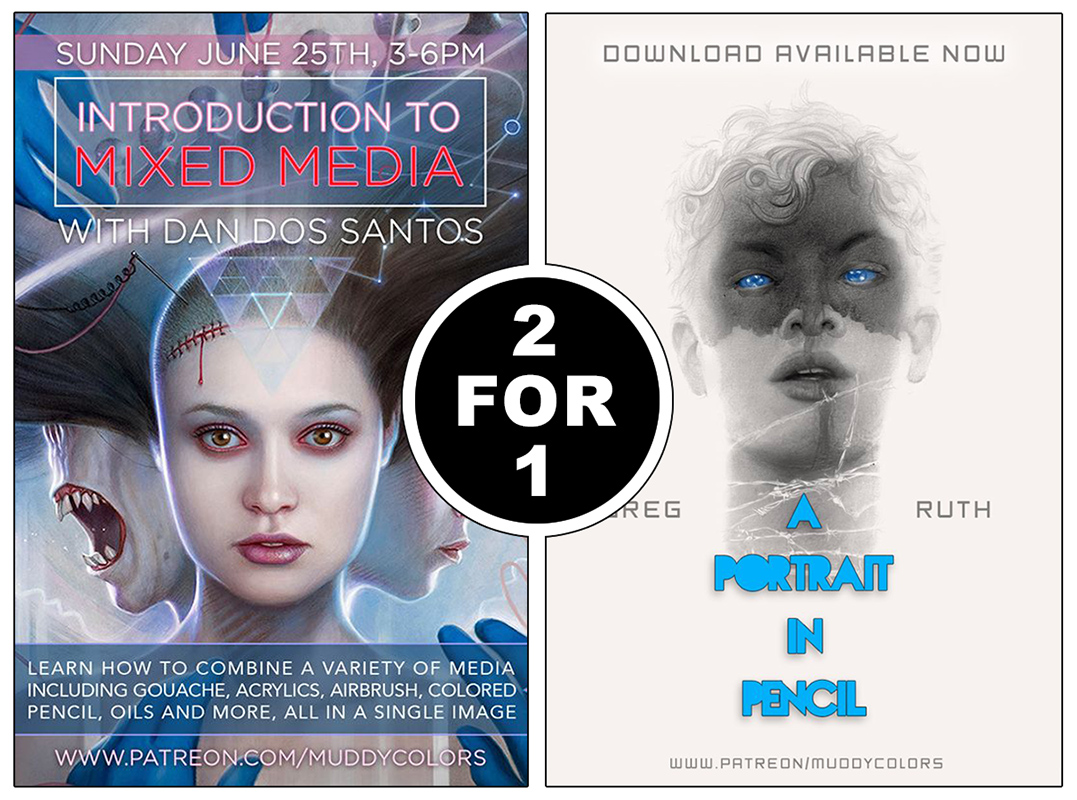 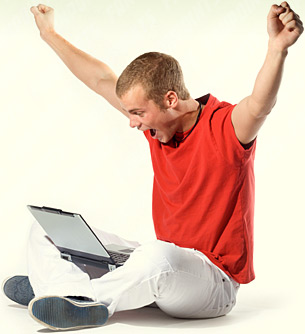 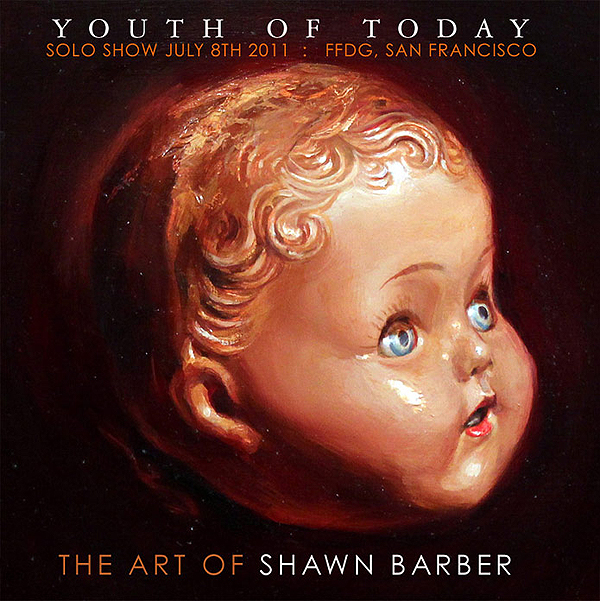