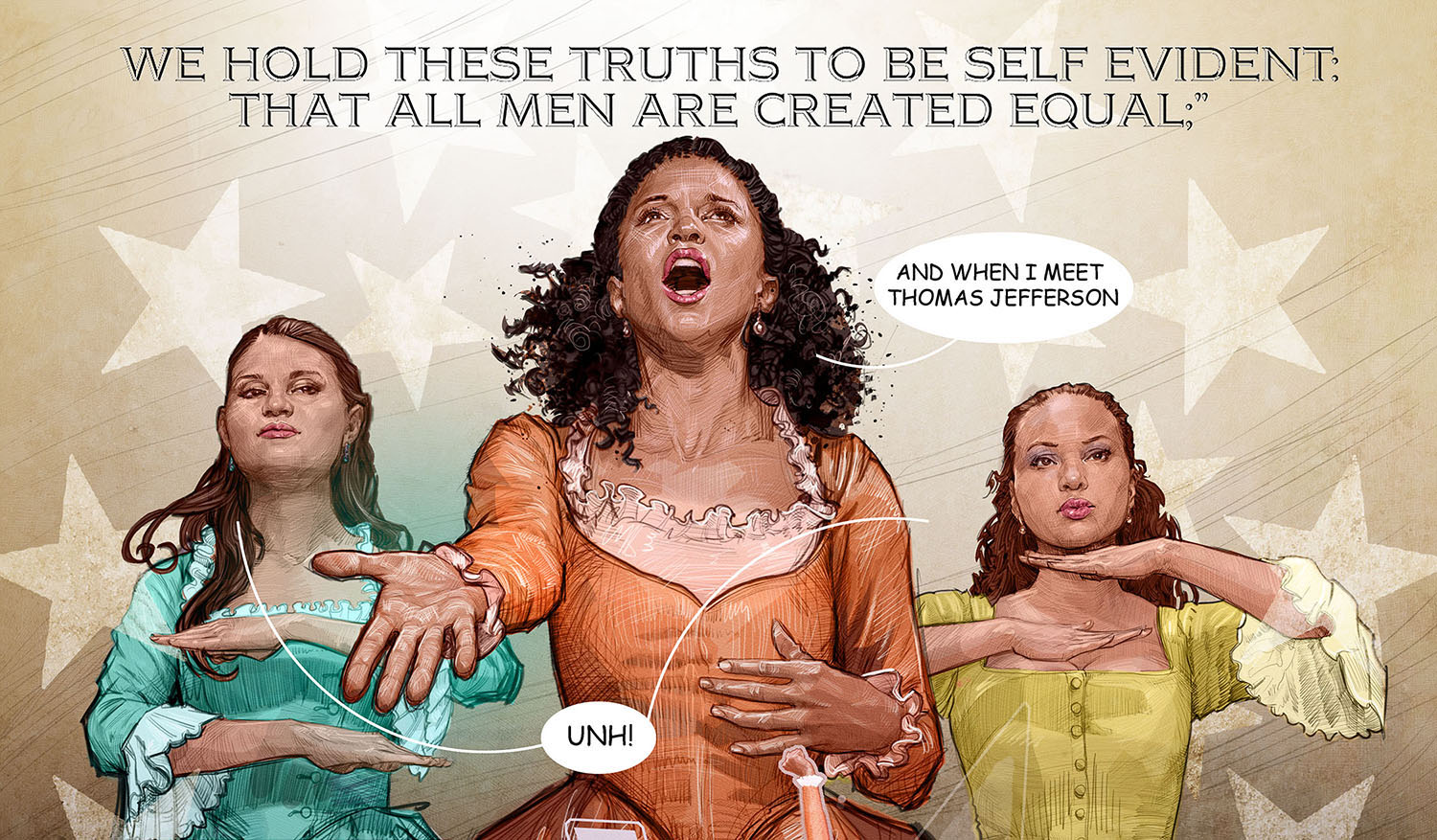 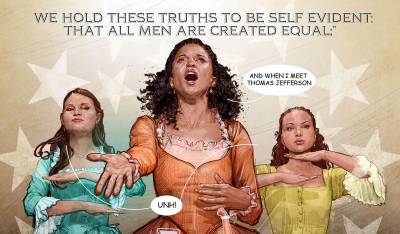 Did you guys see the official ‘Hamilton’ Graphic Novel I did a few years back?

You know the one that was based on the hit Broadway musical?

It was my magnum-opus. An unbelievable 200+ painted pages? 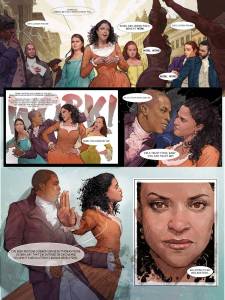 Oh that is right, no one did- because it never actually happened. And you know what, that is ok!

Throughout a career there will be many tales of ‘the ones that got away’. This is one of them for me.

These were tests for a publisher to see if I was a good fit for the project. They were paid tests, and I was one of  a handful of artists who were invited to try out. I am pleased to say I made it to the second round, but in the end, I got the word they decided to go a totally different art direction. C‘est la vie! 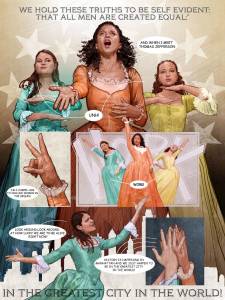 And you know what? That is totally ok! Really! Yes I would have loved to do it. What a feather that would be on ones cap! But this was a ‘careful what you wish for’ moment in my career. I was actually a little scared to get the gig. For if I had gotten it… 200+ pages… fully rendered… it would have taken me years to do it, and I pretty much would have vanished from the face of the earth while trying to accomplish it. Or it would have had to be rushed, and I feared what that would have done to the quality.

Also, I have the utmost respect for sequential artists, because sequential art is HARD folks!!! I actually minored in comic books in art school and have yet to do one.

If these samples were an indicator of what was to come, it would have been an awesomely torturous and exciting process. Trying to somehow match the pacing of my art to the lyrics took some mind math. I would have been consumed and I am sure it would have taken a toll in many areas of life. I imagined myself finishing, and walking out of the house looking like Rip Van Wrinkle, pale as a ghost and blinking at that strange fiery ball in the sky. (Who am I kidding. I am already pretty much that today.)

There would have been perks for sure. Might have even been able to go to New York, and go back stage, you know, for ‘reference’. Can you imagine!

But I am happy to share them with you here. And hey, at least 2 pages exist and if you know the musical, you can use your imagination as to what the rest of the book would have looked like! And I don’t have to wither away to nothing doing it for real. 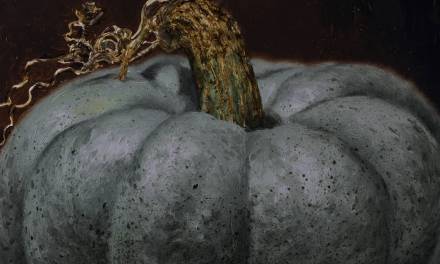 going through the motions 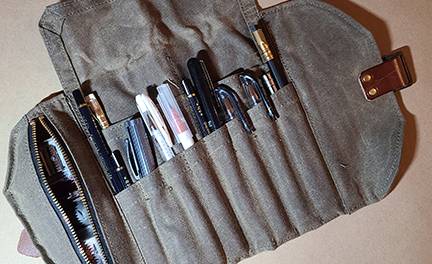 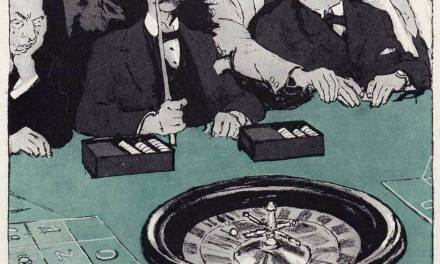