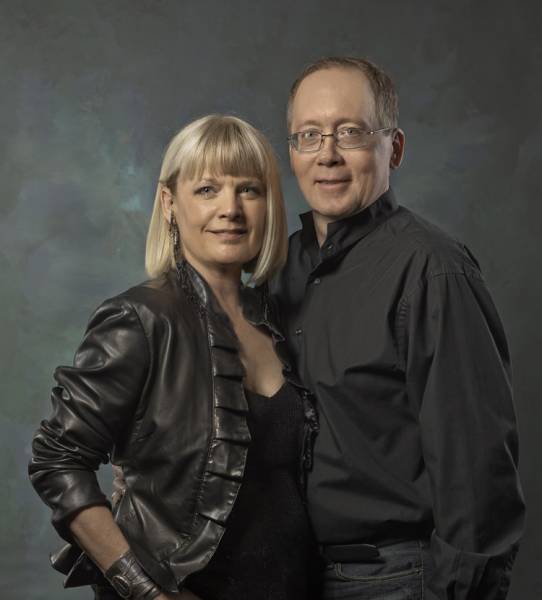 Since we’re all a part of the art community—and because questions have started to pop up—I wanted to take a moment on this lazy Sunday to share this press released that was posted last week. Photo by Greg Preston.

Spectrum: The Best in Contemporary Fantastic Art #27 has just been released by Flesk Publications and this is traditionally the time of year when the Call For Entries for Spectrum 28 would normally open for submissions. 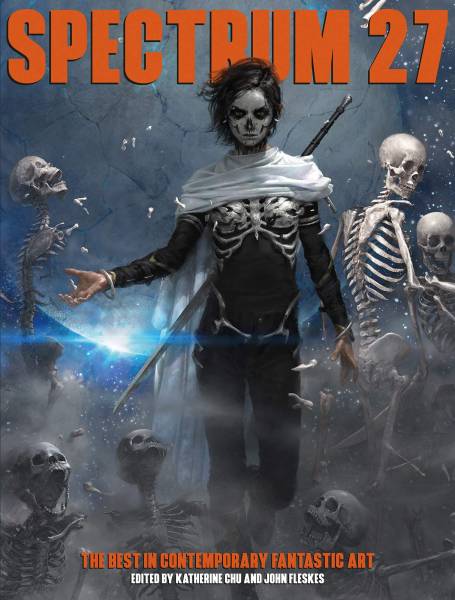 But as we all know, 2020 has not been a normal year for anyone…and with two+ months still to go we’re not out of it yet. As announced previously, after seven great years as editor and publisher John Fleskes decided to step away from Spectrum to pursue other projects and interests; as we began work on transitioning the competition and book back to our leadership, the pandemic simultaneously began to spread around the globe. Needless to say, since March of 2020 COVID-19 has taken an enormous toll on everyone emotionally—especially to those that have lost family or friends to the virus; it’s thrown a monkey wrench into logistics and planning, shuttered businesses, cost millions of jobs, and had an enormously negative financial impact on the entire world. And that, of course, all translates into a negative impact on the publishing and entertainment industries, on the arts community, on booksellers and comics shops, on the readers and fans—on literally everyone who make Spectrum possible. Factor in social, civil, and political upheavals and it’s safe to say that everybody has struggled or been hurt or in some way experienced unhappiness in 2020: it would be tone-deaf for us to pretend otherwise.

With all that in mind, we believe the responsible thing for us to do is to delay opening Spectrum 28 for submissions until after the first of the year. A revised website is in the works as well as updates to the social media platforms. Though we know everyone has come to expect the Call For Entries to roll around at the same time each year like clockwork, we’ve actually been talking with our Advisory Board for some weeks about changing the entry dates (among other things) as a way to better serve the arts community going forward: there will be more announcements forthcoming in the near future, including our Call For Entries poster artist and jury.

Naturally Spectrum 27 and all the previous in-print volumes will continue to be available from Flesk Publications and to the book trade via Publishers Group West.

But in the mean time, if you read Tweets or see social media reports or hear rumors to the contrary, please help us set everyone straight: Spectrum’s not going away. Spectrum 28 will happen. And it’s going to be more vibrant and more exciting than ever. To paraphrase Mark Twain, any reports of Spectrum’s demise are greatly exaggerated. Watch for the announcement and we’ll hope to see everyone’s work when Spectrum 28 opens for entries. If you have any questions or concerns, ask us: we’re not going anywhere. 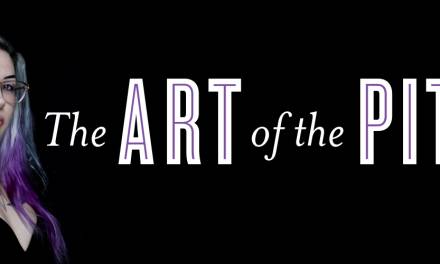 The Art of the Pitch 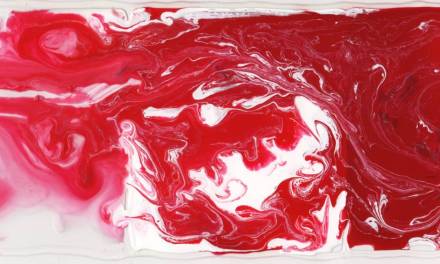 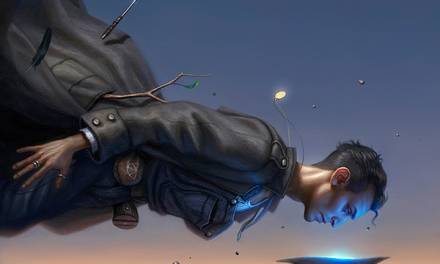