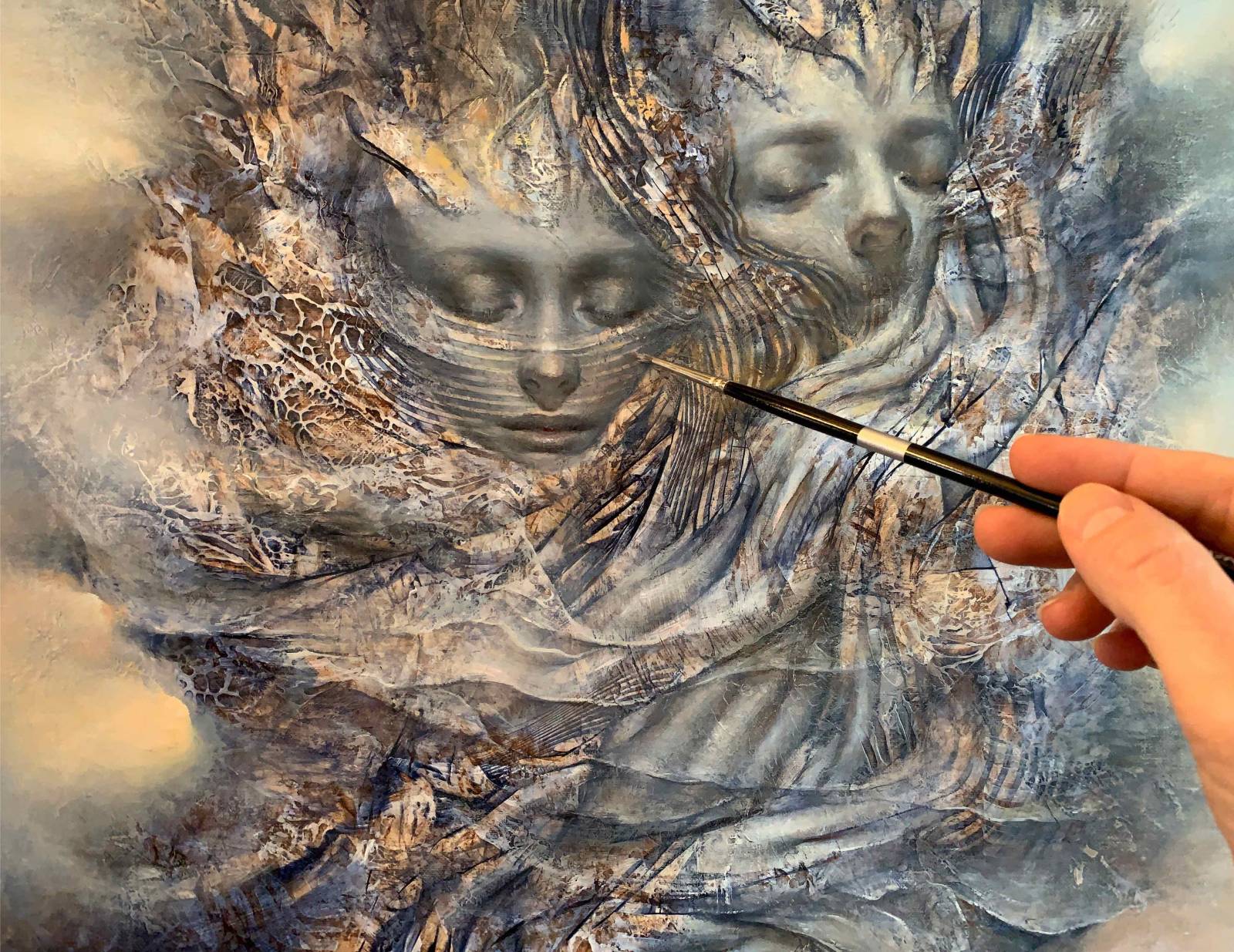 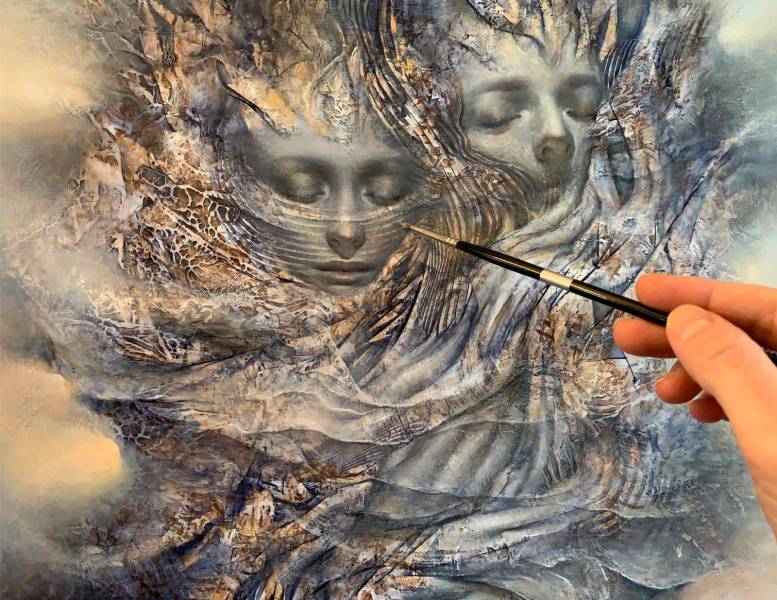 I’m sharing a couple videos, in two parts, of the process of a recent painting. The painting is still a work in progress, so I’m thinking I might share another video of the finishing touches in another post here in the future. Below are the videos as well as some text explanation of what’s happening in them.

Part 1 Features the building of the abstract areas from start to finish, also with some glimpses of process in other areas as well / acrylic, oil on Artefex AllinPanel 574 (acrylic primed ACM panel), 18×24”

Here is a recap of the video and brief explanation of what you’re viewing:

I’m applying white heavy body acrylic with a palette knife and paint scraper, making marks with tools in the acrylic before it dries, this creates texture with raised areas. I sand down a few spots, add burnt umber acrylic thinned with water, and create a texture effect with paint scrapers, spatulas, a squeegee, picking out to the white of the surface. The texture of the white heavy body acrylic has a lot of raised areas and so this causes an added effect for texture in the painting with some darks sinking into the crevices and the pickout wiping away much of what’s on the raised areas, and the variations that occur from pressure of the tool to surface as well as tilt of the tool. I sand again to smooth out some of the raised areas while also creating new texture effects by sanding the raised areas it also makes those white again, and sands off the brown acrylic. Then once that’s dry, I add ultramarine blue oil paint. I do more pickout with the paint shapers and spatulas, which reveals the brown/white dry painting and texture underneath. This addition of the blue now creates a new texture effect on the surface. This can be repeated many times to create all kinds of effects. I add some more opaque and translucent oil paint (mixes of some warms and white and some cools and white) into some of the areas of the faces and details as well as in the outer areas that are background. I soften the wet paint with dry mops of different sizes, and use a bristle brush and dry paint to scrub in some areas in the background. I also apply translucent lights with flat sables and details with rounds. Some of the last strokes in this video show the dry mops softening the wet paint in the background areas and edges of forms that fall out into the atmosphere.

Part 2 features the building up of the faces from abstract marks to rendered forms, also with some glimpses of process in other areas as well / acrylic, oil on Artefex AllinPanel 574 (acrylic primed ACM panel), 18×24”

Here is a recap of the video and brief explanation of what you’re viewing:

This video opens by showing some of the texture that was demonstrated in Part 1, with a few marks being made with a paint scraper. As it pans across an area, it shows the area where the faces ultimately end up. You can see a mark that looks sort of like an eye, and that is one of the areas that helped me determine where to go next with this painting after the mark-making stages. That little shape that looks like an eye becomes one of the eyes on the faces, and the rest of the faces were developed with that placement in mind. I build the faces in those marks by adding a few notes where I’ll be putting the features of the faces. I add more paint in thin dry layers, building the forms. Then details with sable rounds on the smaller features. I build some forms on the fingers of the hands in the painting. The hands developed the same way the faces did. I saw them as movement, and so there are many overlapping portions of hands, some partially in focus, some more abstracted or softened. The texture details shots show some new layers of paint were added in thin translucent veils over the initial layers of texture and color.

The painting is a work in progress, but I hope these two videos and explanation help to get an idea of my process. I don’t always build acrylic texture first before adding the oil marks, but I wanted to try this out with the Artefex Panel I used for this one because it’s an acrylic-primed surface and some of the other surfaces I have from them are oil-primed so that ruled out building the acrylic texture on those. I really liked this surface to paint on, and the ACM panels overall.

Hope you enjoyed the videos and info! 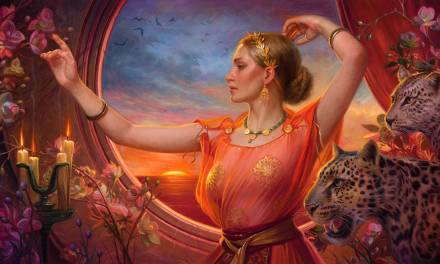 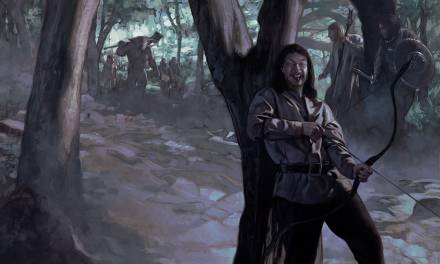