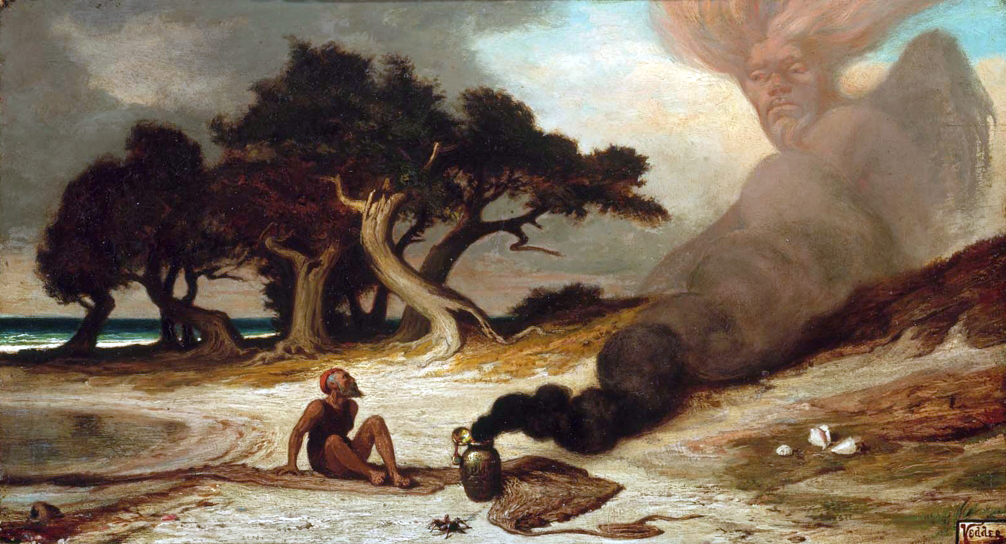 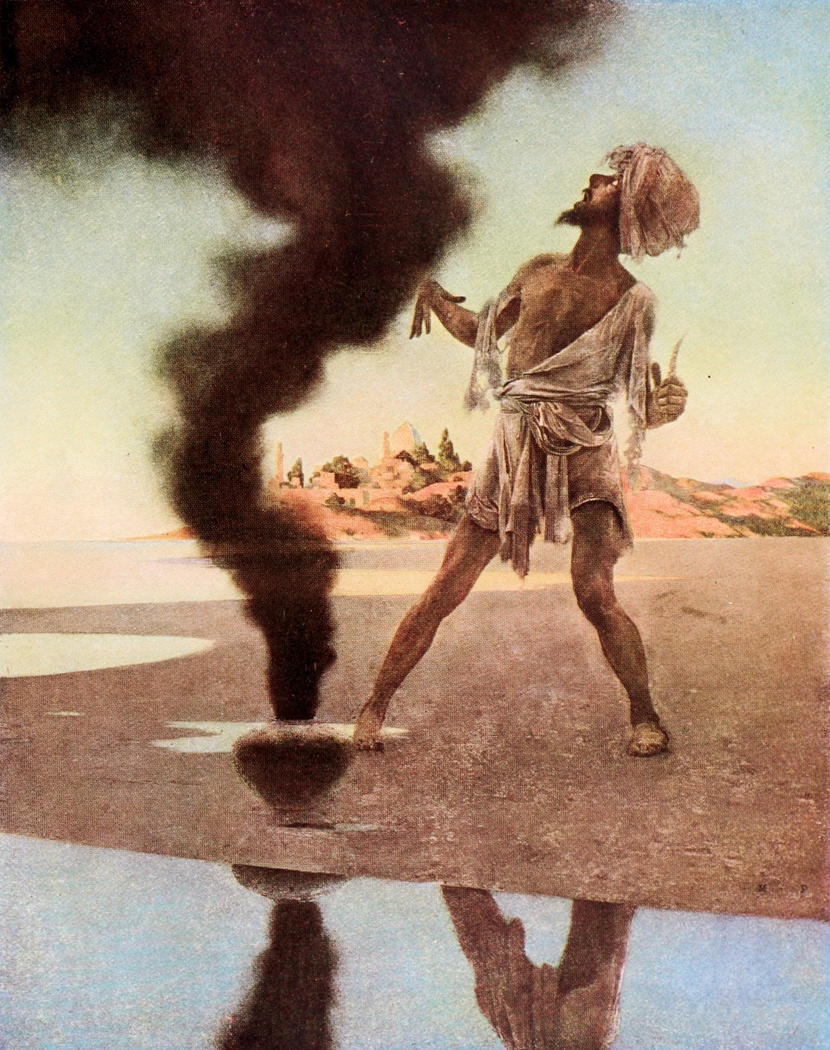 Conversations—both pro and con, both worried and curious—have continued over the past few months about AI images generated through “scraping” prompts and we’ve already discussed it a little bit here on Muddy Colors. Still, there are many, many unanswered questions and legitimate concerns about the overarching legality of how these things are doing what they do along with the potential financial impact on commerical artists in every industry. Everyone is trying to figure out just what the hell it all means—and it’s not just illustrators who are feeling pressured by SkyNet; writers, too, are having to face the reality that the robots are generating ad copy, blog essays, and even fiction as well. How successfully? I don’t know, but one thing’s for sure: like it or lump it, once the genie is out of the bottle it’s damn hard to get him back in.

Earlier this year Karla Ortiz hosted a virtual town hall meeting—joined by a cadre of creative luminaries—exploring some of the apprehension and questions surrounding AI as it exists…so far…and I think everyone will find the conversations extremely compelling and enlightening.

Also recently, legendary illustrator, photographer, comics artist, designer, filmmaker and musician Dave McKean shared some of his thoughts on the subject. As someone who experimented early on with blending computer graphics with traditional mediums, McKean has always been on the cutting edge of the commercial art scene so I was interested to hear what he had to say about this controversial topic. I think you will be, too. 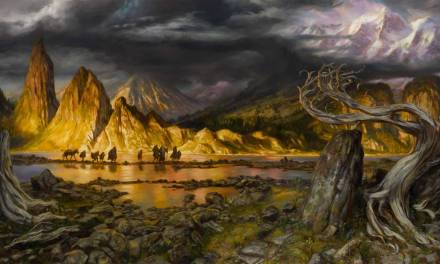 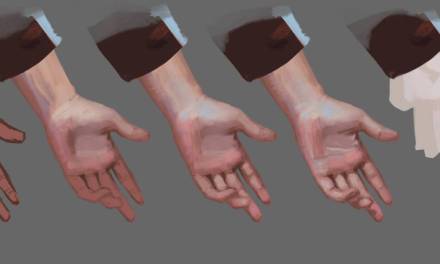 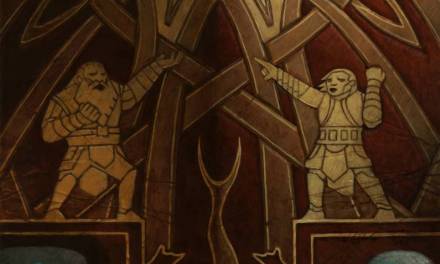 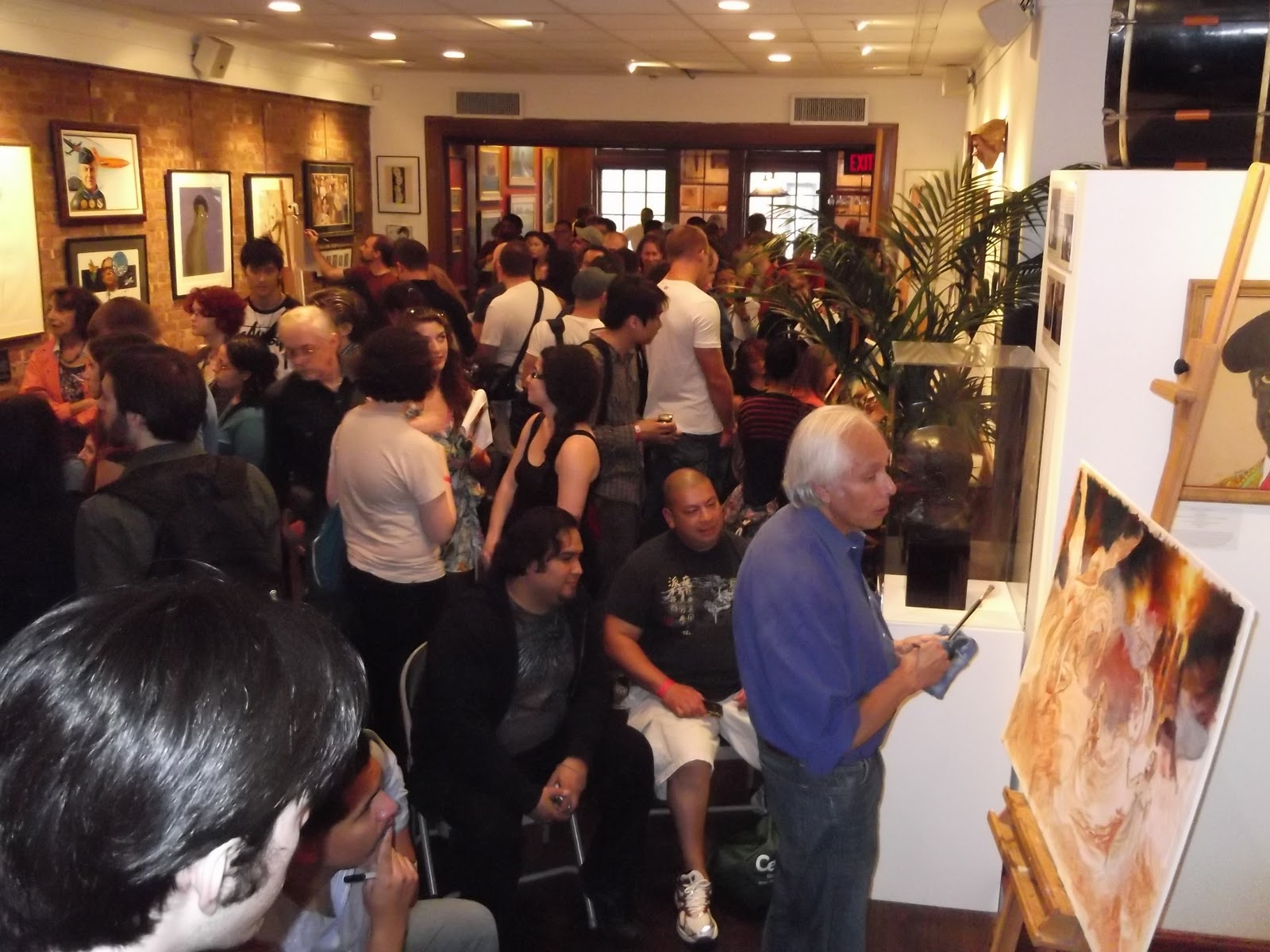